21 runners ran 4.0km to help the LifeHouse in Portsmouth. 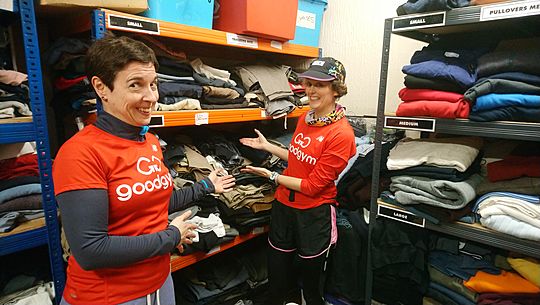 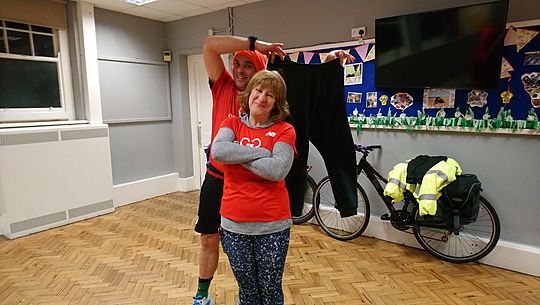 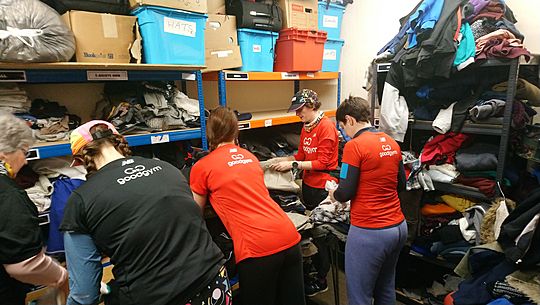 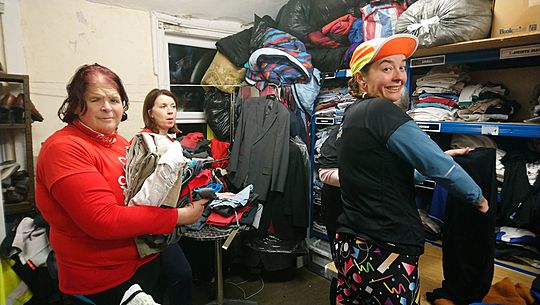 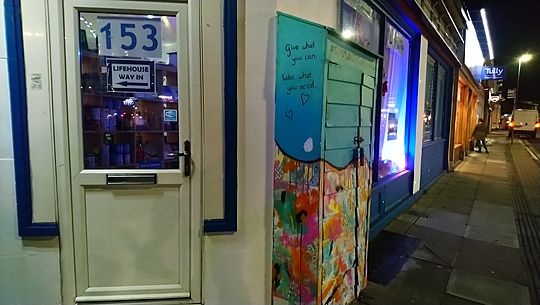 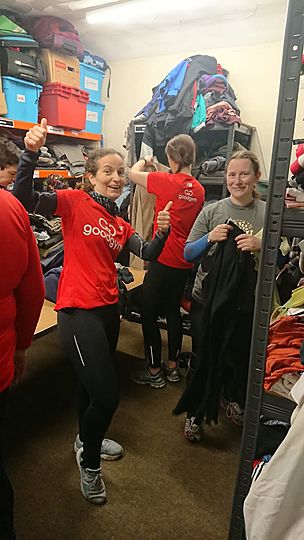 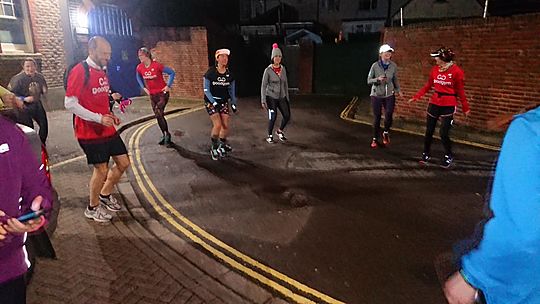 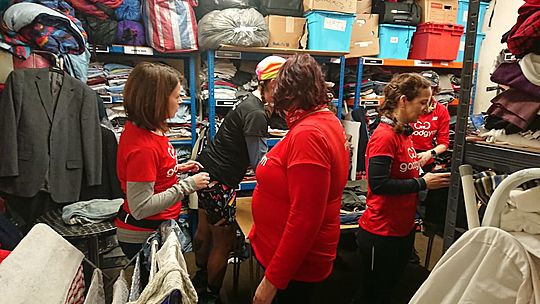 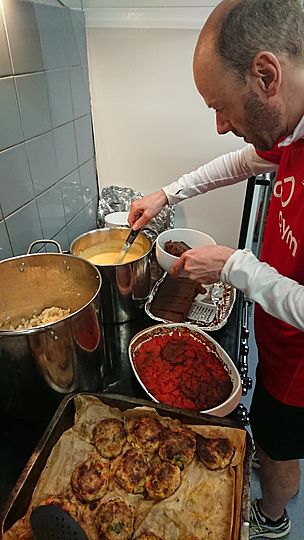 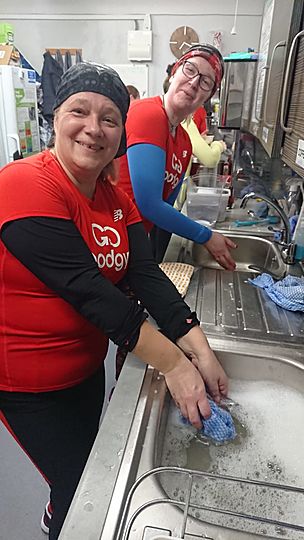 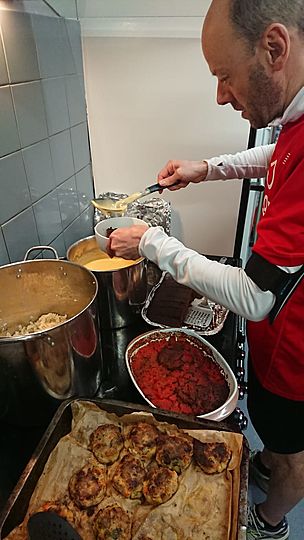 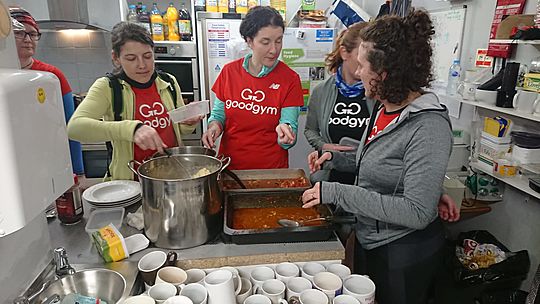 No newcomers to welcome tonight so instead we celebrate this week's achievements by GG members:

Tonight, Judy and Tony opted to form a small and exclusive good deed duo to do a much needed litter pick outside the community centre. Tony's job was also to cheer up Judy after a bad day. He told me it worked, I haven't heard anything from Judy! The grounds looked great when we arrived back from the task though.

Val was the nominated walk leader tonight and the walking group did an excellent power walk and managed to beat the runners to the task! Laura was carrying kitchen equipment at the same time, Vicki had already got rid of her big bag of donated running kit*. Louisa was the final member of the walking party, still recovering from the lurgy and Stubbington 10km! * donated kit is going to Africa and ReRun - if you would like to bring any donations I will take them next week as well. I'm also collecting random small gifts that you no longer need to save them from landfill!

The runners arrived a bit later and there was already a queue forming outside with people waiting for their meal. Good job Storm Brendan had passed. It was cold but there was always the community coat closet available on the corner to grab an extra layer.

The team was split into more or less half with some people upstairs sorting out the clothing donations and tidying up the shelves so it's easier to find what's needed. Val kept everyone entertained with the "name a band beginning with..." game, Katie was busy finding ladies' clothing including some very sparkly leggings and a sequinned dress. Angela had the most unfortunate find of the evening becoming a biohazard for 5 minutes. Sam was getting her steps in for the evening running up and down the stairs hunting out specific sized shoes, clothes and toiletries.

Downstairs it was a hive of activity with teas and coffees being made, soup & curry being served and a small flurry of activity to find something for the man who was allergic to mushrooms. One the main course had gone out, been devoured and cleared away, it was time for pudding - cake and custard. Everyone who was downstairs was thinking about adding that to their shopping list - Rosie was even talking about going home via the shop to pick up cake. And by the look of Kat's Strava map she went home via pizza, the deli and a supermarket! Abby & Lynn kept themselves out of trouble with plenty of washing up.

All round, another good task with all our extra hands appreciated by the Lifehouse team. This one is definitely not one to do if you're feeling hungry though - all those lovely food smells!

Great work team. Here's the link to all the other good deeds you can get involved with. We're still holding our own in the Gold League for the January challenge too so keep on doing the good deeds and logging the kms!