26 GoodGymers made their way 4km to help the City of York Council in York. 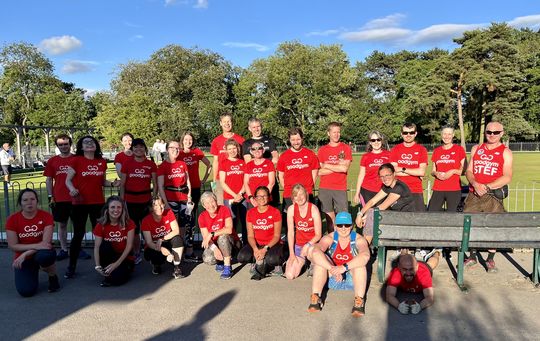 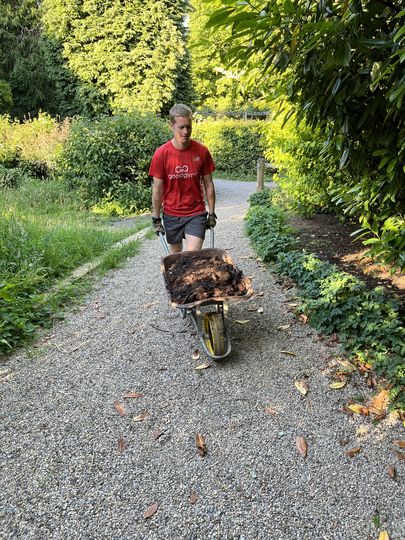 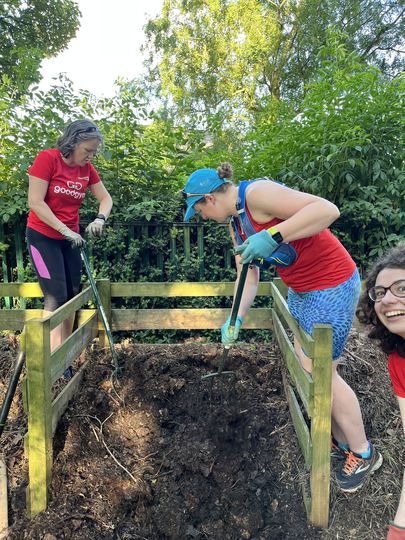 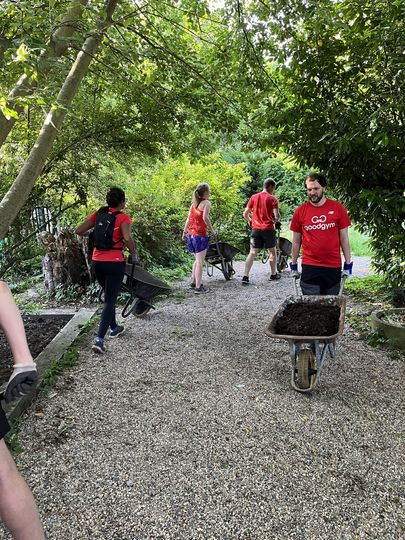 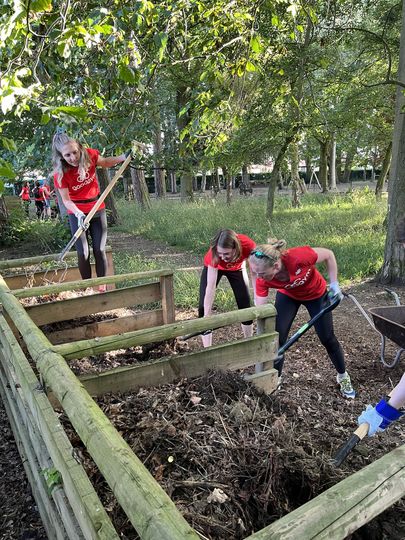 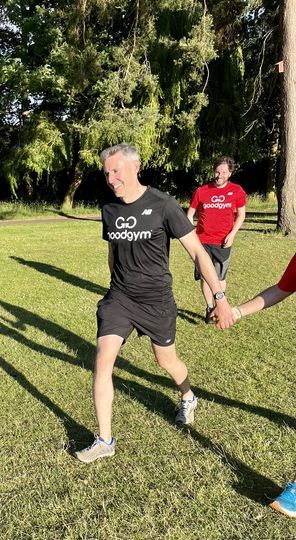 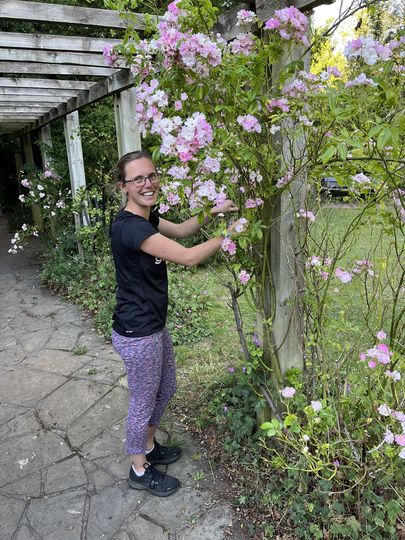 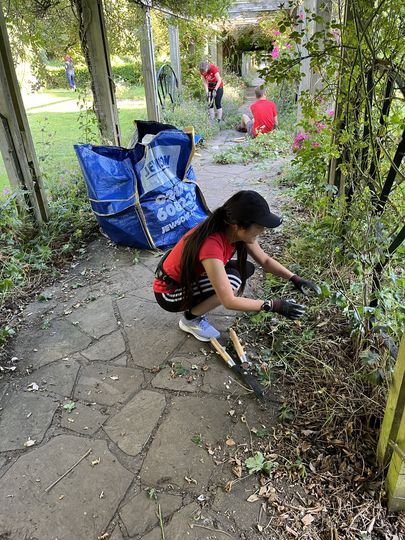 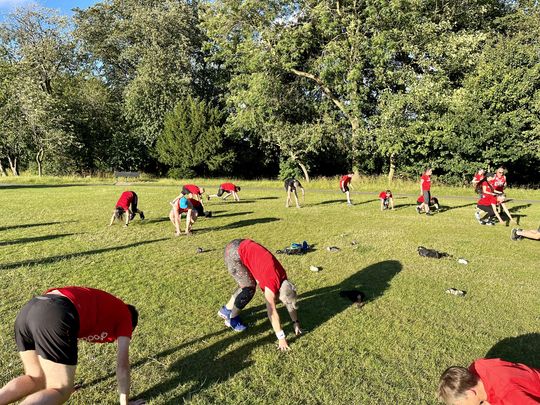 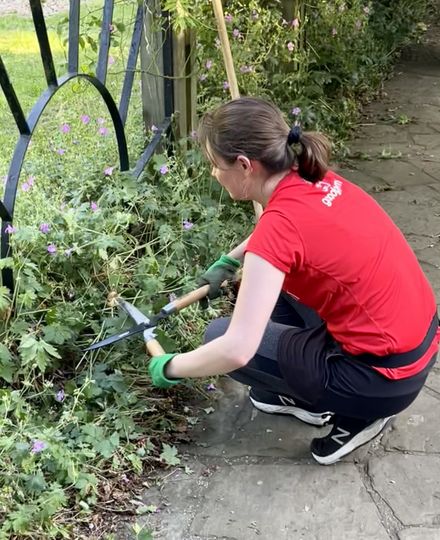 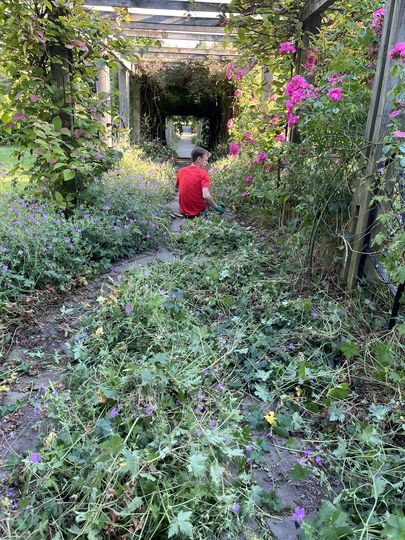 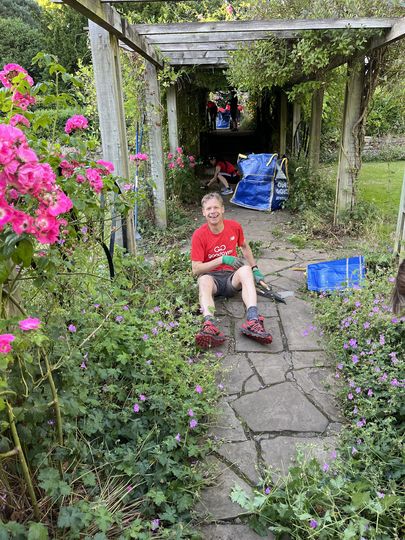 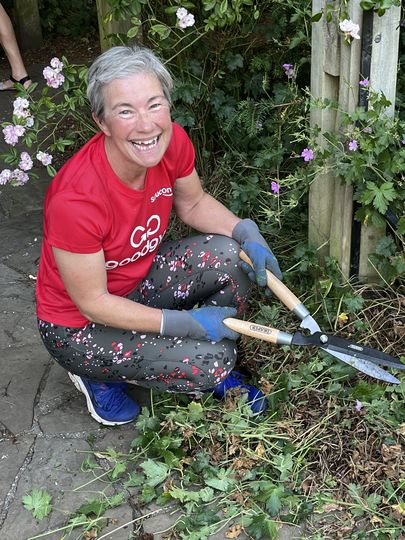 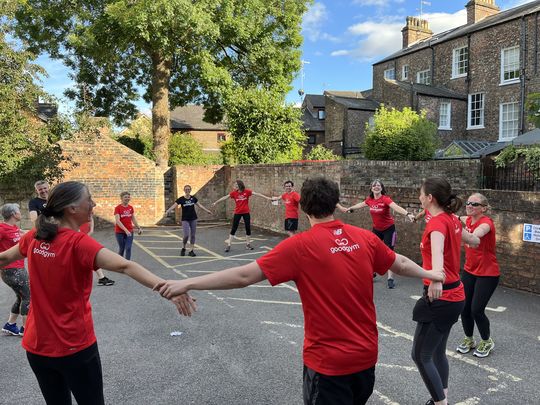 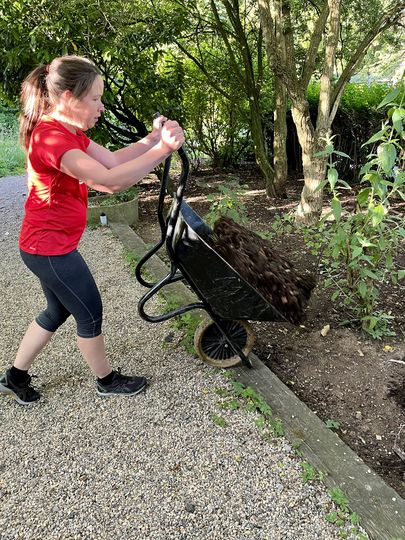 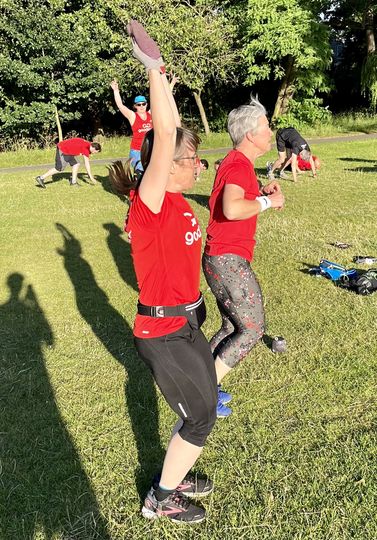 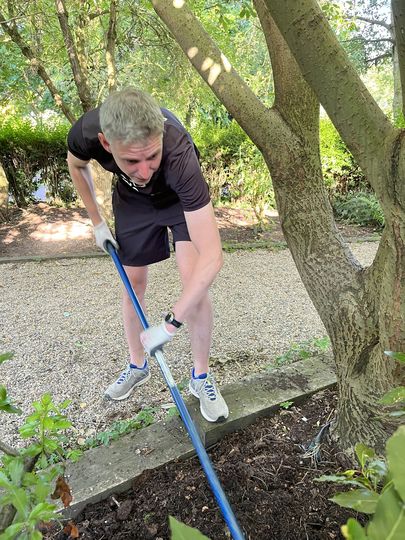 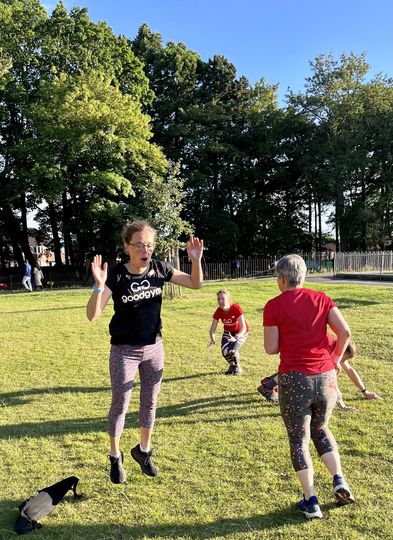 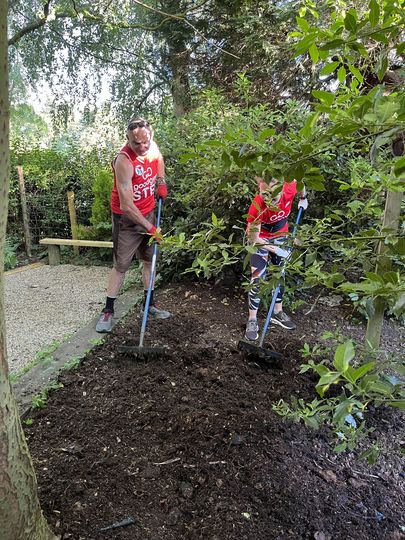 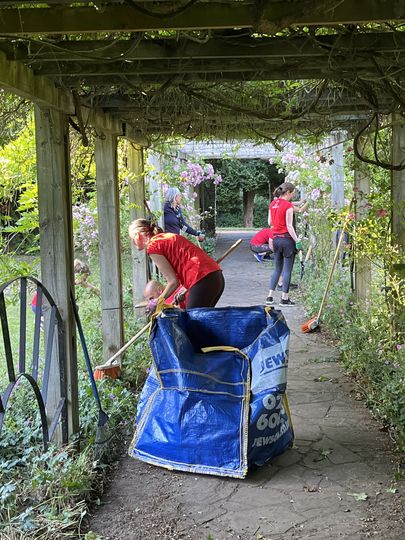 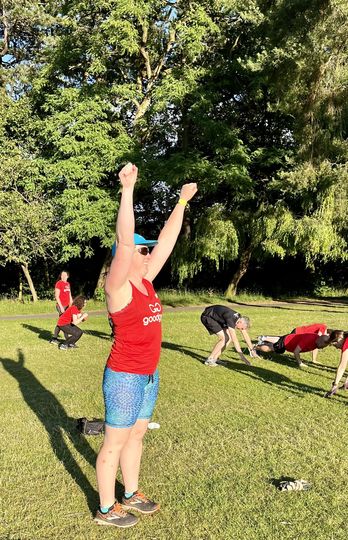 It was a beautiful Summer evening in York and although we had to make do without leader Nicky (detained with family COVID) we got to welcome Suzie from GoodGym Leeds and we welcomed back Becky from Prague too.

There was a sizeable walking group led by Amy - mainly because Team GoodGym had been running at Endure24 in Leeds last weekend - 485 miles were run by the 3 teams while the pair of Becky Mo and Michael ran 70 miles each as did David B solo! Phew! 🙌🏃🏽‍♀️🏃‍♂️

Kristina soon had us split into 3 groups. The first group went off to grapple with Geraniums in the rose arbor where Prostrate Pete seemed to spend most of his time lying down. The Geraniums needed pruning back so they would flower again (without chopping up the roses - Barbara insisted she caused no collateral damage despite wielding her shears with abandon). 🌹

Meanwhile group 2 were in the leaf mould compost bins digging out the good stuff and rotating the not so good compost into another bin - like compost bin juggling although every time I came by Debs was just standing in the compost and Paul was mainly leaning on a spade. They then barrowed the good leaf mould over to the wildflower beds - mostly walking but Egg running obviously - where group 3 of Kathryn, Stefan & Ed were waiting to gently rake it all in - seemed very peaceful up that end.

There was just time for a Tubthumping work out of skipping and burpees (Tamar specially requested lots of burpees) to the sound of Chumbawamba - look out for the photo of Levitating Lucy - before we headed off for a trot back to cool down at the pub - no cake this week (very poor) but its the Monthly Social next week so maybe better luck then?!