One Last Eggstraordinary Night of Good 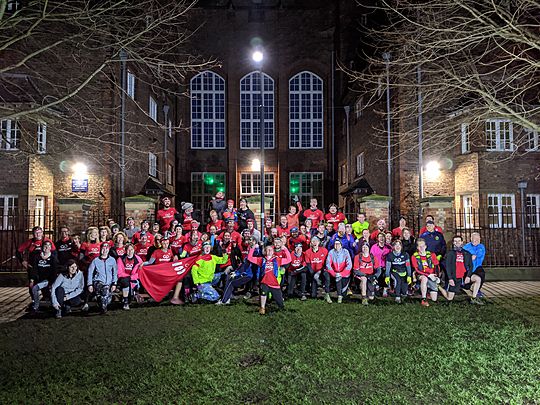 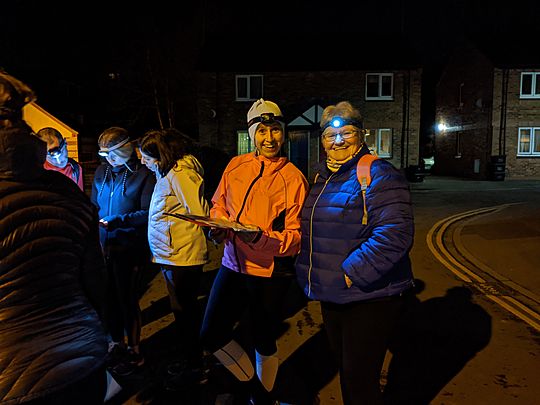 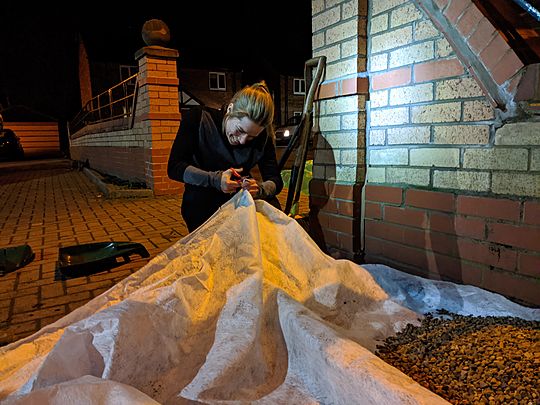 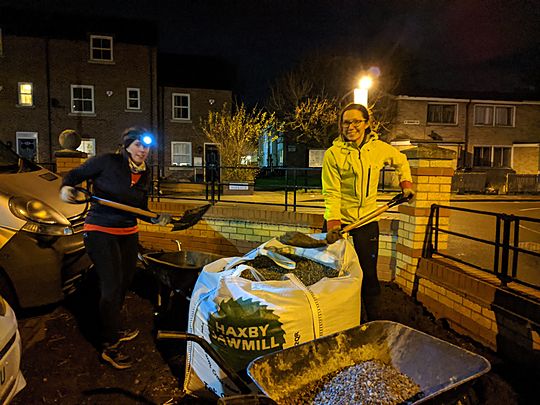 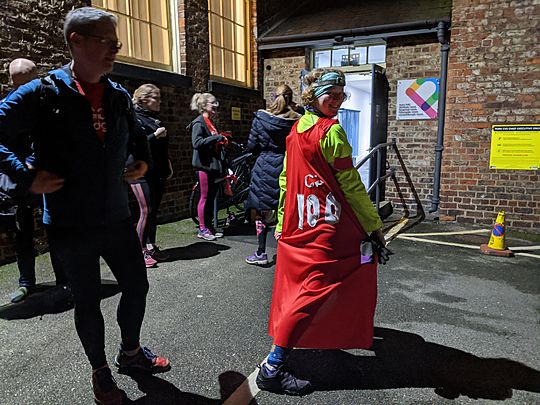 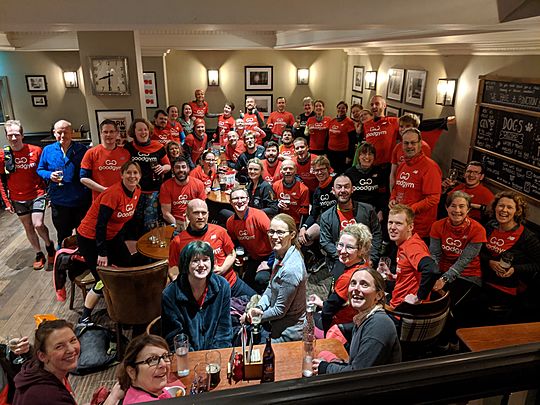 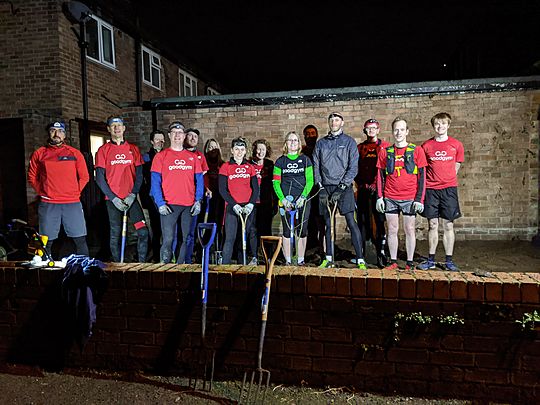 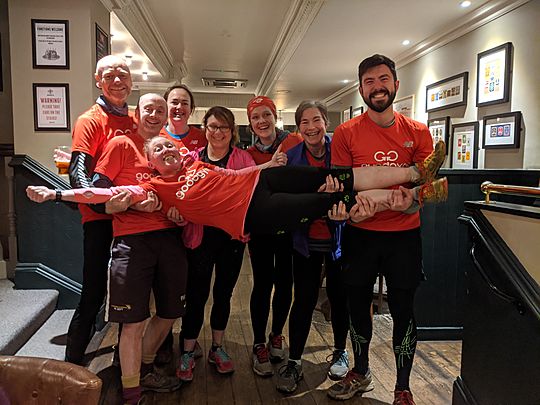 On the final Monday of the January Challenge, our 3rd birthday group run and my last ever night leading GoodGym York, an amazing group of 75 pitched up to do a stonking amount of good!

In that enormous group we had:

We split into three running groups and a walking group, on a collective mission to transform the Nunnery Lane residential area.. with this list of mini and not-so-mini tasks to tackle:

The walking group were split into three sub groups to tackle tasks 2, 4 and 9. It took a while to figure out who was going to go with who due to lack of reading glasses. The lamppost task was absolutely the most complicated as appropriate lampposts needed to be identified according to a strict set of criteria, and marked as to whether or not they'd be suitable to display a neighbourhood watch sign.

So we're looking for dark lampposts that are approximately 2.2m tall?? - Paul

Leanne's group arrived at the Task 1 location (actually Task 5: raised beds) and Max was delighted to be able to use the IMPACT DRIVER, imagine a nail gun but for giant bolts and you won't be far off.

Then Mitch's team arrived and were split up to litter picking, community garden rubble clearing and adding extra people power for the raised beds.

Jenny, one of the three task owners, did more running than most of the GoodGymers as she went back and forth between the zones retreiving various tools from the van.

I need a boltcutter! Jenny

Then pea shingle team finished and moved onto Scarcroft Green, they were shortly joined by the litter picking squad and eventually the community garden team (though a few of those went up to help the raised bed team too).

We had a crazy ten minutes of raking, edging, digging, standing around having a chat, and frantically attempting to put all the tools back into the van. Then we only had five minutes remaining for the biggest, fastest game of Cones of Joy, ever.

It's a two lane motorway of circular running!!! Katie

There was just enough time for a gigantic group photo before the short run back to base. That truly was an enormous amount we achieved in about an hour.

Massive thanks to everyone who showed up tonight, or has showed up any time over the last three years. It really has been eggcellent and I think you're all the best.

Don't forget to do your lunges.

Wow! Well done 👍 and all the best Egg x

Going out with a bang 😀

Wowza is all I can say, lost for words.

Epic session Egg, we all celebrated GG York's third birthday in style, able to talk about previous good deeds and other stuff with familiar faces, with my taskforce arm band, and Yorkie bar too! Epic Egg, you will bring happy thoughts and smiles to many in your new venture, as you have done at GG these past three years! Thanks. So glad so many made it to celebrate with you!

Epic indeed! Well done Egg - and everyone who attended.

Well done Egg! Thank you for welcoming me when I visited from Lewisham a while back!