Quiz Of The Decades!

19 runners ran have an amazing time in Portsmouth. 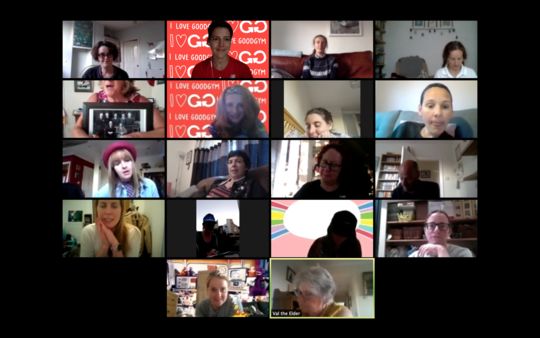 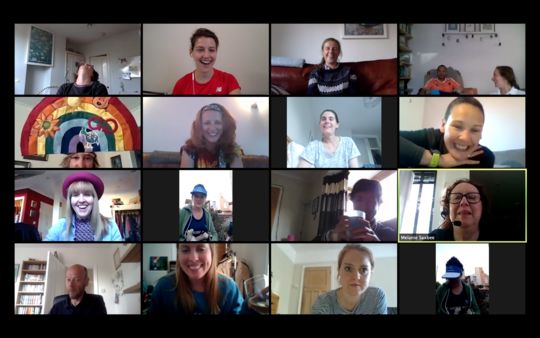 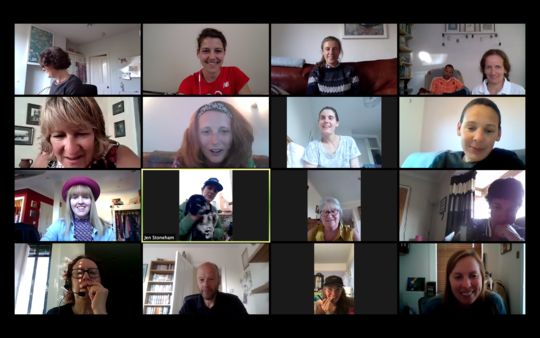 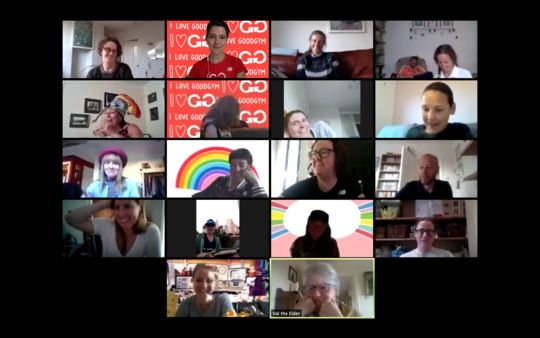 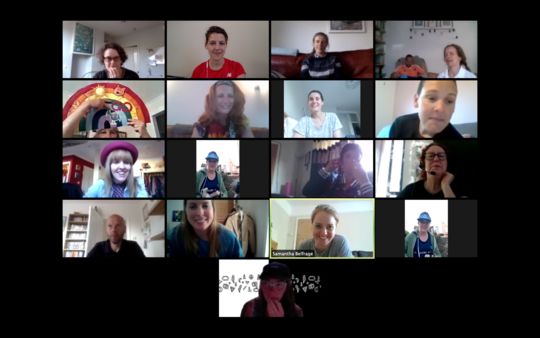 This week GoodGym Portsmouth had a Fill In The Blankts Pre-Quiz Warm Up which contained some common English phrases, as well as some more obscure ones from other countries (Polish sayings are the funniest)! This was to get their minds in gear for the...

Quiz Of The Decades!

Or rather.. a quiz about a variety of decades! The quiz spanned from the 1950s all the way to the 2010s, containing questions about a slang expression, a historical moment, a movie and something music related. Val made sure everyone would at least get one point by saying "Singin' in the rain" was her favorite musical (which was the answer to one of the questions)! She also gave us a beautiful rendition of "I Wanna Dance with Somebody (Who Loves Me)" with Judy - frankly there were a few outbursts of singing when the music questions came up .. "Sugar, ah honey honey... You are my candy girl!!"

Some people got into their decade groves with their choice of outfits, Rosie rocked the 60s and Katie brought out clothes she actually wore in the 90s while Catherine attempted to mimic the 90s with what she had now! Judy as usual was the star of the show, this time with her beautiful hand sown rainbow portraying GG and Gigi the hamster! Not so embarrassing per her usual (look back at some of our old zoom parties to see Judy's outfits!) but she still pulled some laughs out of us when she didn't know how a movie could be the first of a trilogy yet the fourth of a saga! As Katie put it .. "when you know you know Judy!"

At the end there was a bonus question which actually was a secret message hidden in their pre-quiz quiz! Katie managed to guess the message ("Hello GoodGymers") but realized she had a lot of the fill in the blanks wrong! Overall a lot of laughs as usual and I think we can definitely revisit the decades with different categories!