GG together but alone/in bubbles **UPDATED**

28 runners ran on a training session in York. 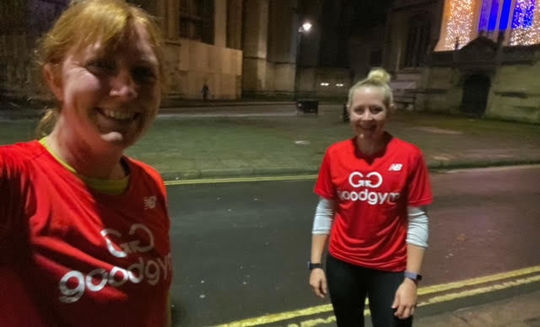 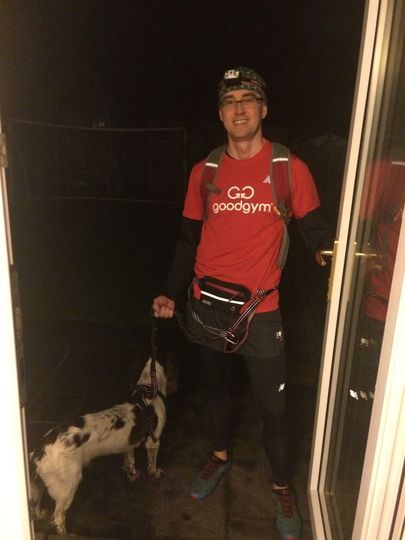 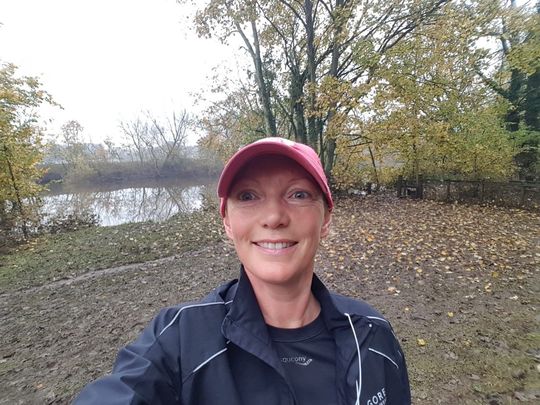 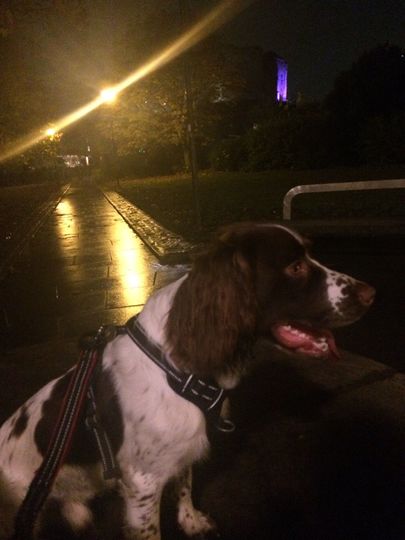 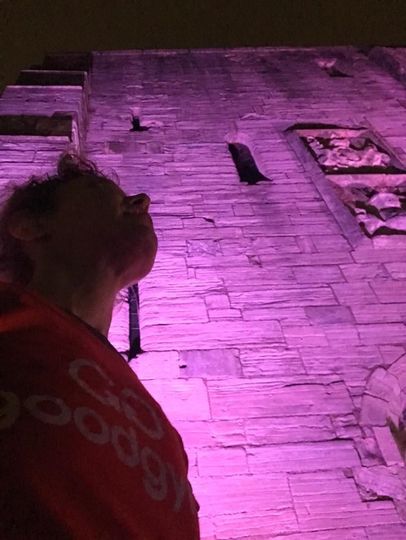 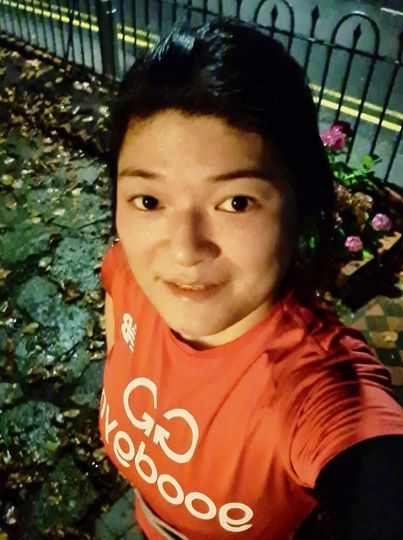 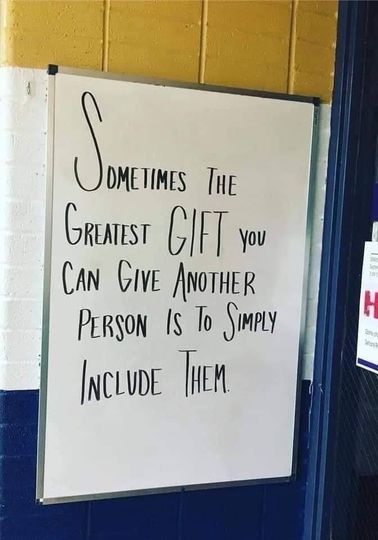 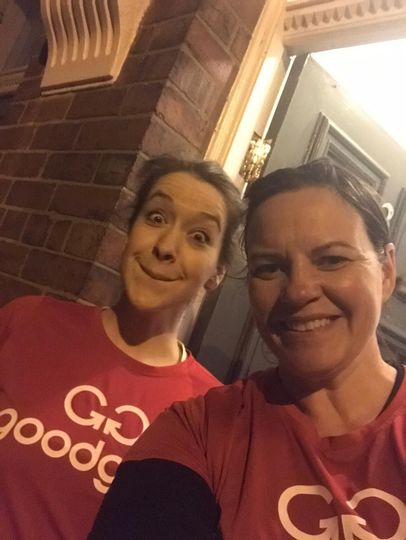 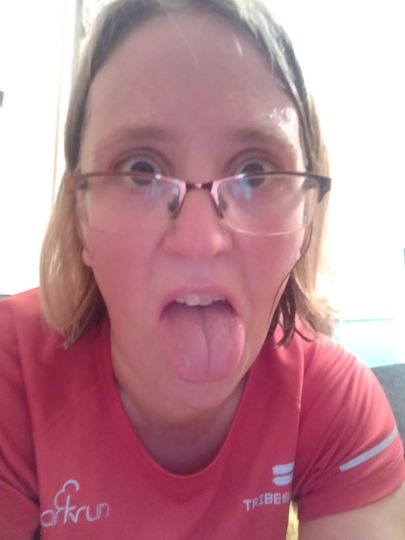 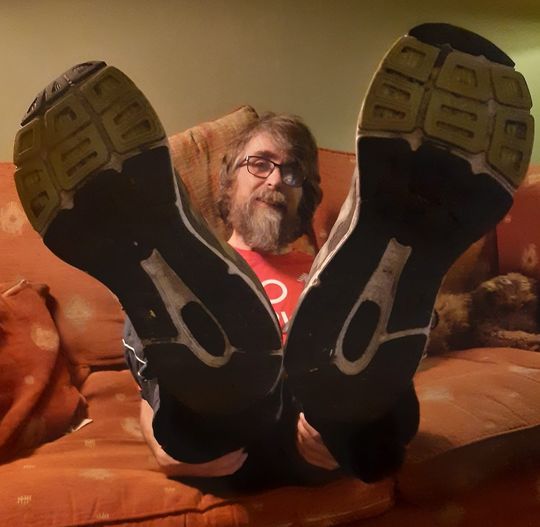 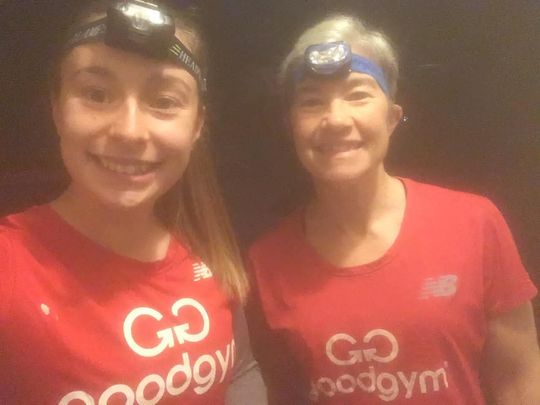 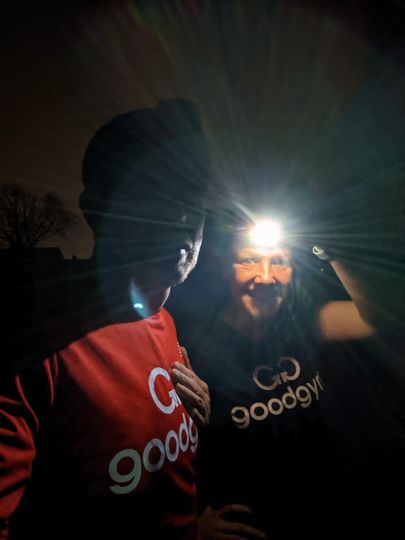 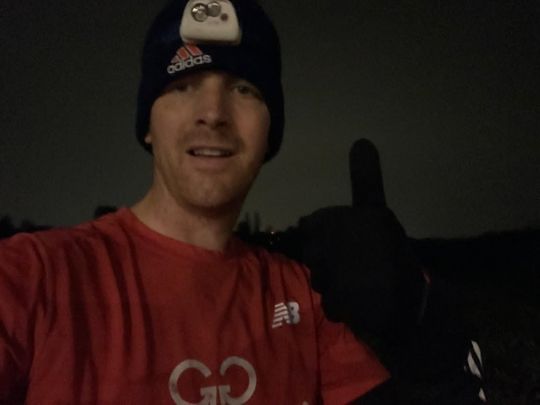 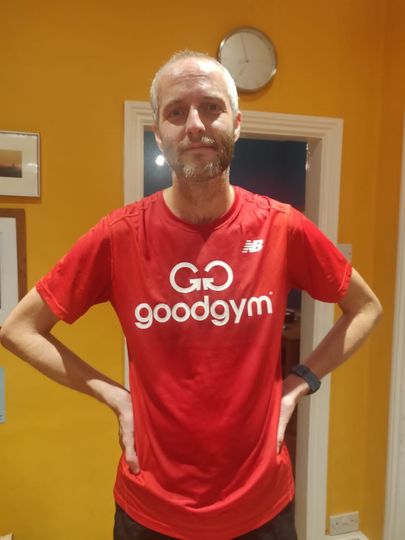 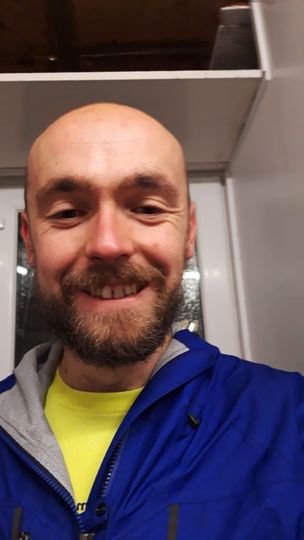 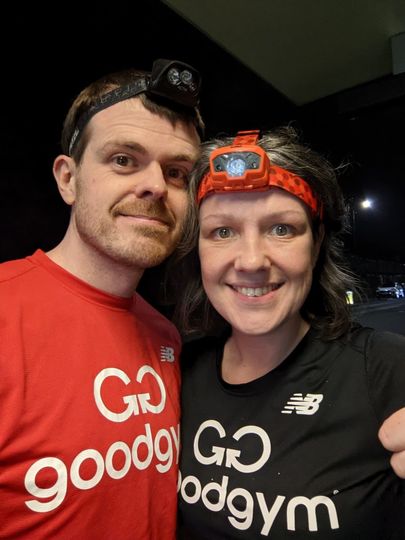 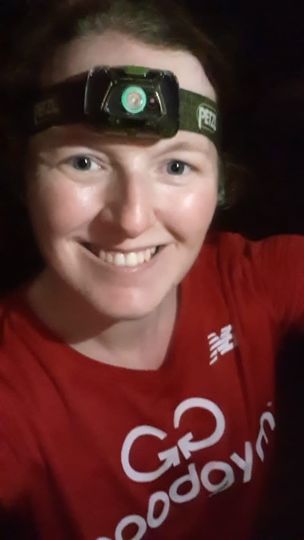 Monday saw 28 GoodGym Yorkies descending onto streets of York (and Reading) to spread the positive energy.

Aim: to go walking, or running either by yourself, with members of your household, or one other GoodGymer and be out as much, or as little as you like.

Motivator: knowing that other GG Yorkies are out running and walking at the same time.

Everyone did their own stuff, but we all had two things in common, that was exercising outdoors and sharing the positive energy with others.

Paul did a 6k run as a substitute to his gym class, Jenna ran a loop along the river, Mitchell took his friend for a 7k jog around Fulford, Helen and Amy did a 6,5k run around the city centre, Michael ran over 8k around Hob Moor, but somehow missed Paul and Leanne who were doing their £5k close by. Carl did a 5k loop around South Bank, Michal took his dog for a run along the river, Katie ran £5k with Vicky around the York Racecourse, Nicola did 2k around the block as her post-circuits cool down while her other half Richard went orienteering in Heworth to cover 9,5k.

I tried to bring the energy today. I walk the Knavesmire track daily and today was stopped by 2 dogs and an elderly man. He said he was extremely lonely and would be completely broken if he didn't have his dogs.'' - amazing Katie cheered a lonely person while on her walk. It's what GoodGym is about!

First run I've done in months... Thanks for being the inspiration I needed''- outstanding Louise ran £3k in Reading.

Wasn't going to run but fresh air helped to clear the work fug. Thanks for the motivation!''- general Debs ran over £2k around her neighbourhood.

Looking at our Facebook and WhatsApp feed you could feel a real sense of community and togetherness. We will be repeating that next week.

Lovely report Michal. Thanks for the great idea.