17 runners ran 5.0km to help the Samaritans of Portsmouth & East Hampshire in Portsmouth. 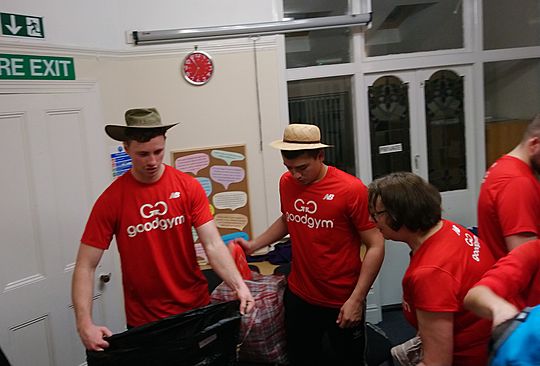 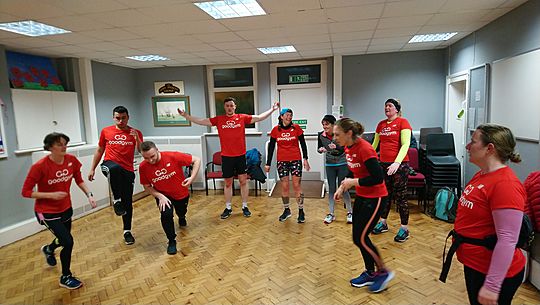 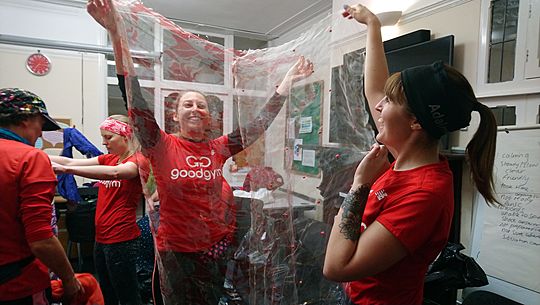 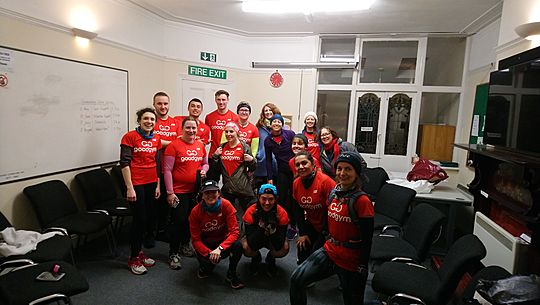 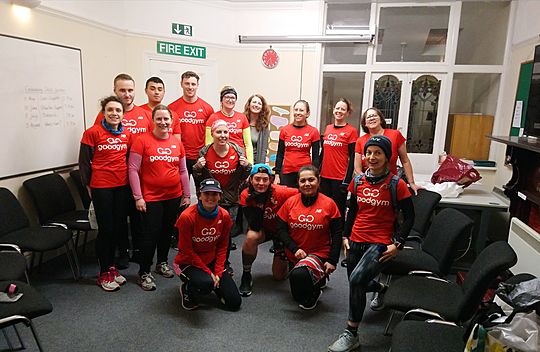 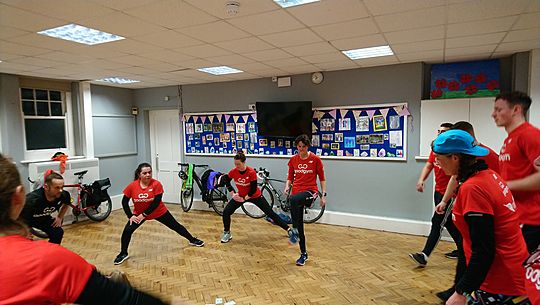 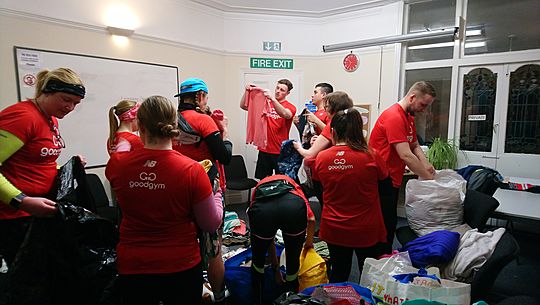 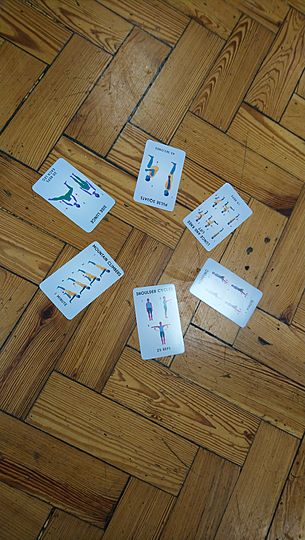 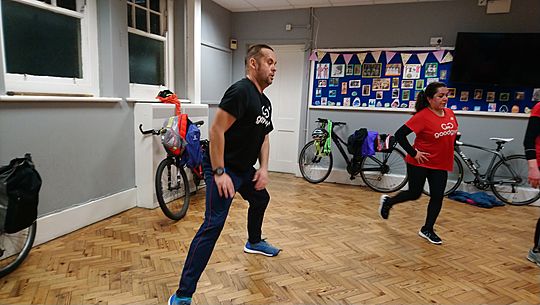 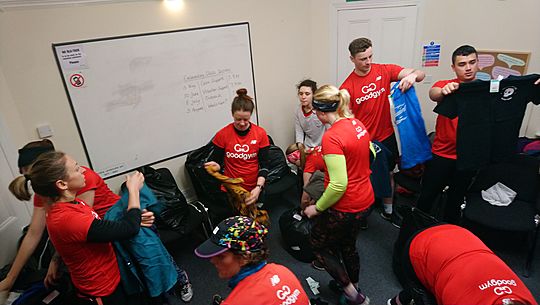 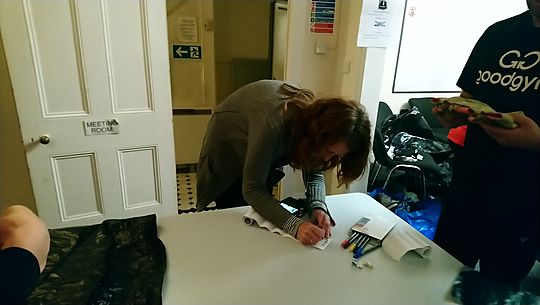 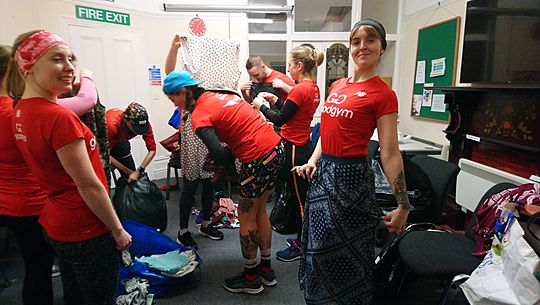 After a bit of a tricky start to the day for many GoodGymers (train delays, boiler breakdowns, breaking up fights, forgotten kit) we were all in need of an antidote so it was a good job it was Wednesday!

We welcomed Michael, Joe & Fionn back from their Christmas break - all in one piece after snowy escapades and family festivities. Obviously being in snow meant that tonight felt warm, as evidenced by shorts and t-shirts... at the opposite end of the scale we had Maura who was keeping warm in 4 layers!

Rosie and Mel formed the walking group tonight and set a good pace as we didn't manage to catch them until the final road crossings. By that time, they'd persuaded Rachel to slow down her pace and join them! Abby's tired legs and Catherine's cough didn't slow down the back of the group and we also learned that Katie used to volunteer as a Samaritans listener in the place we were headed for and in London too.

Once we were inside we got to work straight away. We're almost like a well oiled machine at this donation sorting although each charity has a slightly different method! Pippa delegated label writing duties to Rosie and soon there were plenty of categorised bags quickly filling up. India made it still with plenty of time to help out. We found some rogue winter items which were put aside to be taken to the shop soon. All the summer stock is being put into storage for a couple of months and will make its way to the shop once it's time for the "new season". Check out their Facebook page for offers etc - there are bargains to be had! We found lots of high quality donations including plenty of "posh frocks", hats galore, a 3 way scarf (?) and some sky high platform shoes. Catherine found herself a skirt to purchase!

40 minutes flew by and we made a good dent in the "needs sorting" stock. Tony volunteered to take the group photo (or 10), then it was back to Fratton for a mini circuit (Toni & Maura managed to be in sync for most of it), some cake for Angela's birthday on Monday and some green beans rescued from the trash cafe.

There are still lots of community missions to get involved with over the next couple of weeks - let's try to maintain our place in the GOLD league for the January Challenge. Next week it's a magical mystery task, there are a couple of different things we'll be doing & it will be outside so wrap up warm and bring your head torches - all will be explained at 630 on 29th!