🌱 Getting to the root of the problem 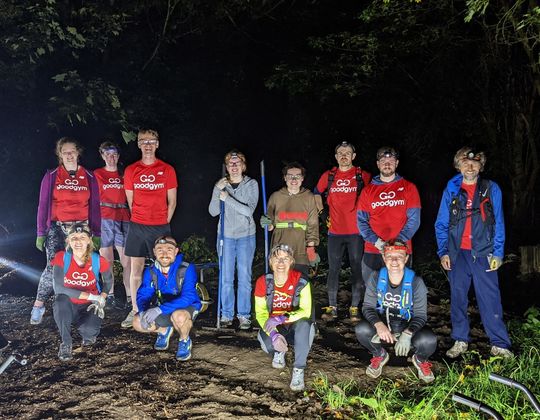 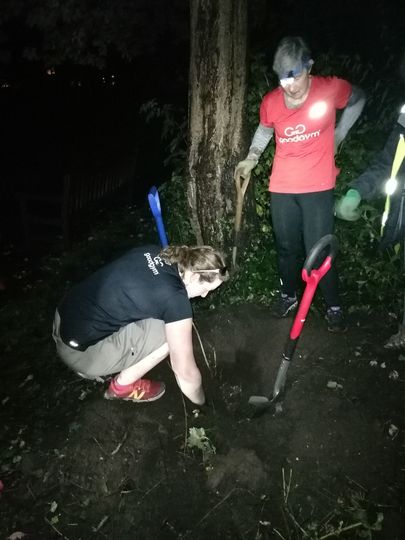 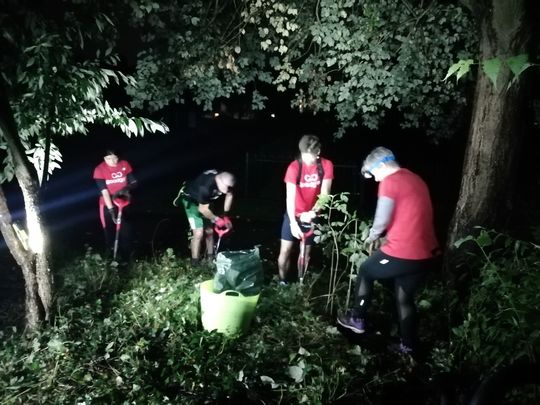 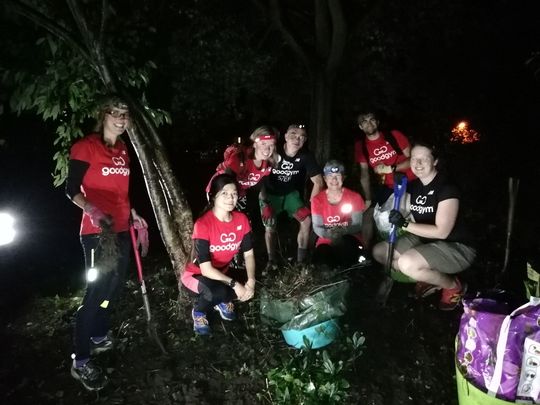 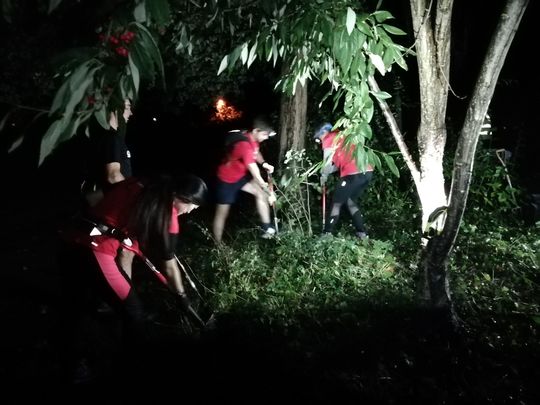 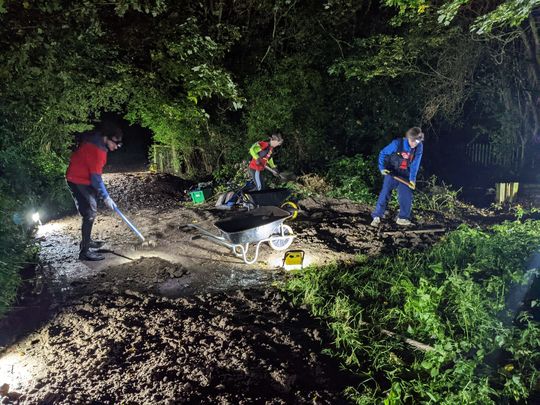 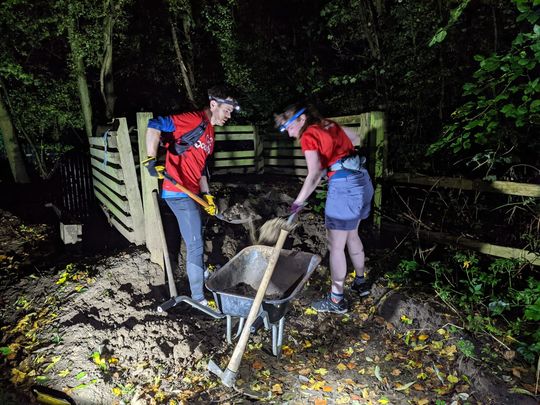 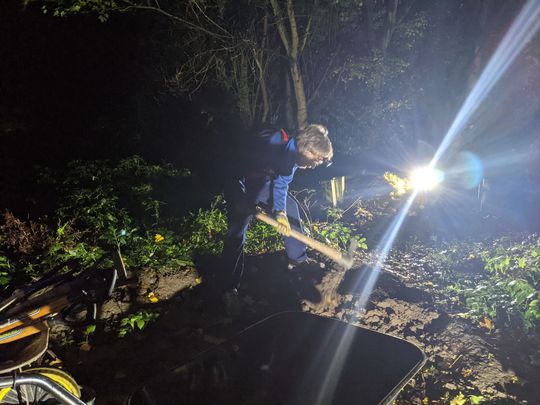 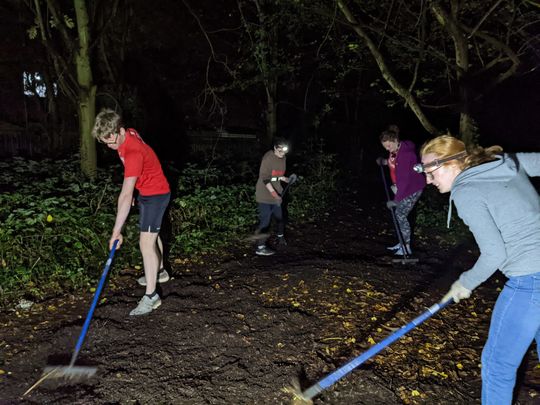 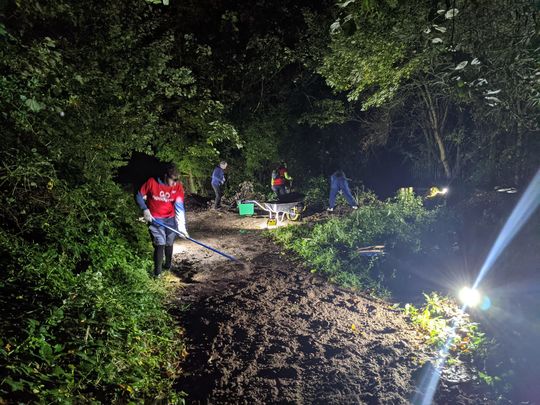 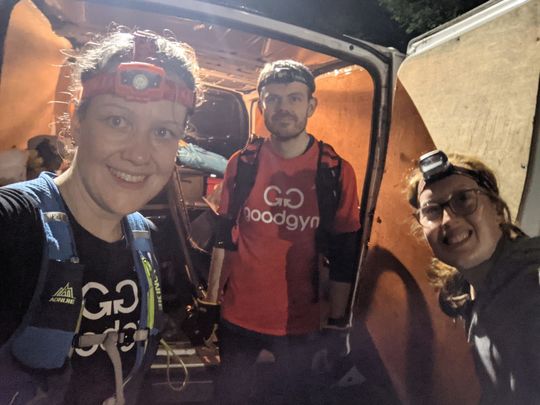 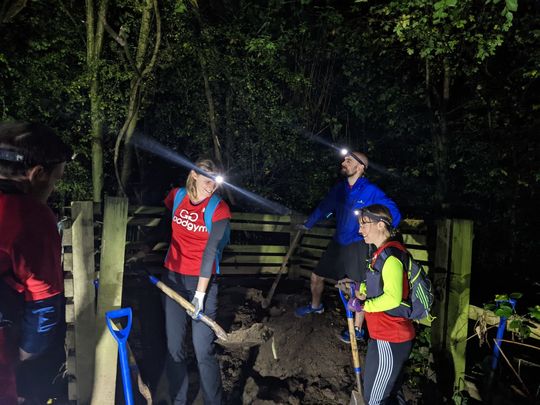 🙌A group of brilliant GoodGymmers gathered for our weekly group run. After congratulating some hardcore folk who arrived after running the races yesterday, we also welcomed Rob who was visiting from GoodGym Leeds. In honour of yesterday's races, we each chose our favourite things about Yorkshire, as part of our numbering off. Fell running, Yorkshire puddings and Tristan were just some of the highlights!

🚶‍♀️🚶‍♂️Abi led a walking crew while we warmed up and then split into two groups. Mitch and Leanne led a group to West Bank Park while the rest of us went to Glen Gardens.

Here's what Mitch had to say about the West Bank Park task...

🦔 After a run consisting of multiple traffic light stops and hedgehog talk, we arrived at West Bank Park. We needed to tackle the infamous mountain of mud, which is located in the raised wooded beds. Our task was to dig out the mountain and then spread it down on the path.

⛏️ After half an hour of pickaxe, digging, raking and borrowing, we managed to make a large dent in the pile, but will have to come back!

🧹 Whilst we were digging, Tristan, Abi, Ellie and Tay were busy raking away. I didn't see what they were doing (great run leading there, Mitch!) but I imagine they were working hard!

🍃 After the hard work and a quick group stomp to flatten the path, it was time to leave for the fitness session. However, the darkness proved difficult for some.

"I kept trying to find the handles of the wheelbarrow,  it realised I was on the wrong side". Carl

🧨 Meanwhile at Glen Gardens, we met Adi in the dark and quickly got to work clearing a patch of ground. Ivy and roots came up while certain other plants were protected. Debs joined us at the task and quickly got stuck in with Barbara digging up a particularly stubborn root. They persevered and were eventually told that it probably went 20 feet deep! So with great reluctance, they called it a day and moved on to some less intractable weeds. Stefan advocated the use of dynamite for clearing the ground and after a (short) discussion, we concluded that probably wasn't covered under GoodGym's health and safety.

🦸🏼‍♀️🦸‍♂️ After a run back, we met by the wall near Priory Street for a "quick" fitness session. A little competition of who could stand on one leg for longest turned out to be longer than expected, due to the muscle power present in GoodGym York.

🍻 A stretch and pub trip concluded our Monday evening. See you next week!