More than a walk in the PARCS

24 runners ran on a training session in Portsmouth. 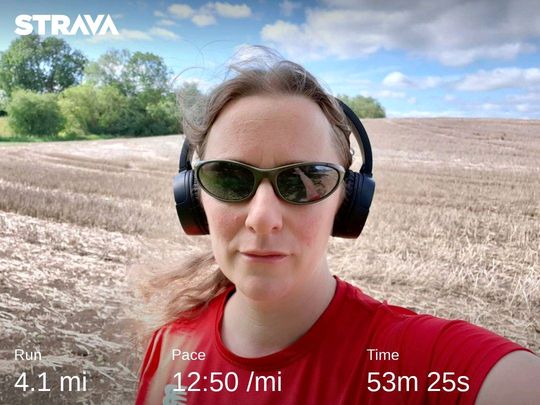 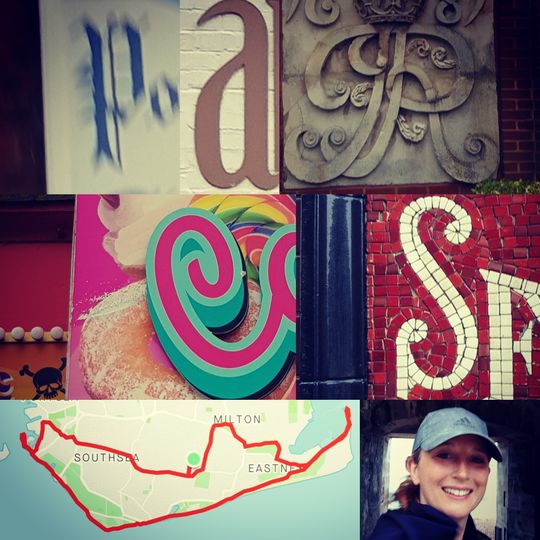 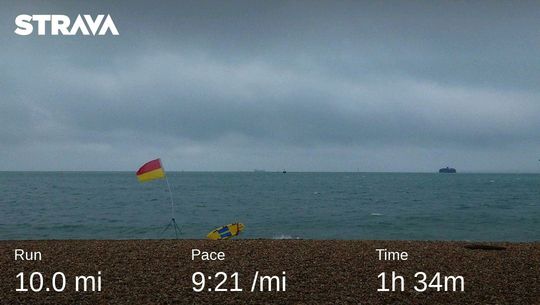 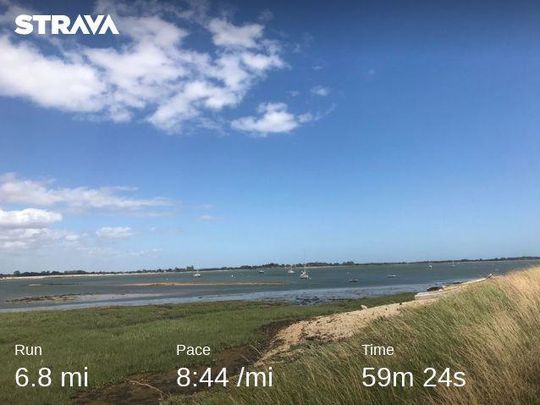 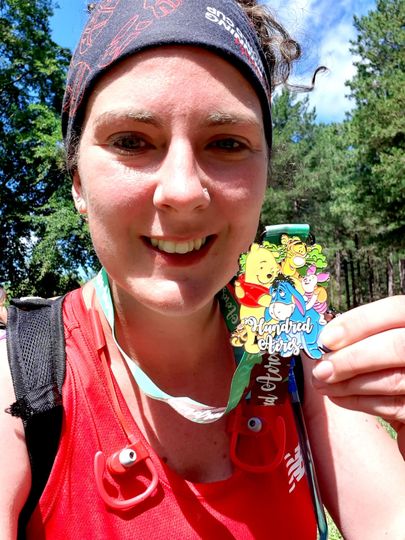 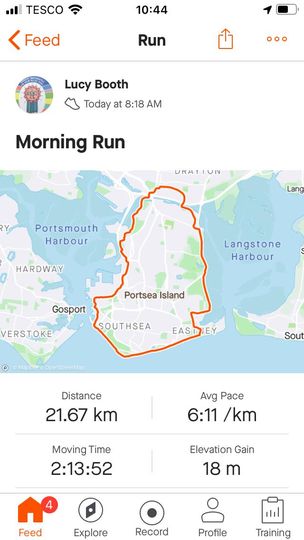 This weekend GoodGym Portsmouth helped to raise awareness and funds for local charity PARCS (Portsmouth Abuse and Rape Counselling Service) as part of their 73 miles in July challenge. We collated our combined planned miles for the weekend and planned to not only cover the distance of PARCS perimeter once, but twice; that's 146 miles! That being said, we smashed this target and unofficially covered the perimeter over three times by the end of the weekend - covering 228 miles. Well done to all that participated and got out there on a typical wet and windy weekend on the coast!

The challenge was completed through running and walking, plus we would also like to claim Sarah's 50 mile bike ride to take us over that third perimeter!

Jen gained a medal for her run, completing the Virtual Hundred Acres 10km. Duncan and Lucy ran around the island, a few of the team ventured off Portsea. John and Vicki chose to run up hill, others planned their routes to make sure they had the wind behind them along the sea front. Val and Judy kept each other company for their miles. Maxine snuck in a run all the way from Belgium! Rachel squeezed in her run between completing her 100th good dead this weekend - congratulations. We got a few extra miles from super mum Katie as she got lost. And with it being "Super Saturday" we saw queues for the Barbers at 7am in the morning.

We would also like to welcome Sinead who signed up for her first Good Gym training run, we look forward to meeting you soon, along with Caroline when we can.

It was great to use our combined efforts to help raise awareness and funds for PARCS. If you would like to see how the fundraising efforts go for the rest of the month or want to continue to donate or share the link, here you go: https://www.justgiving.com/fundraising/parcs-perimeter-challenge-2020