Brick to the Future

22 runners ran 4km to help their local community in Hounslow. 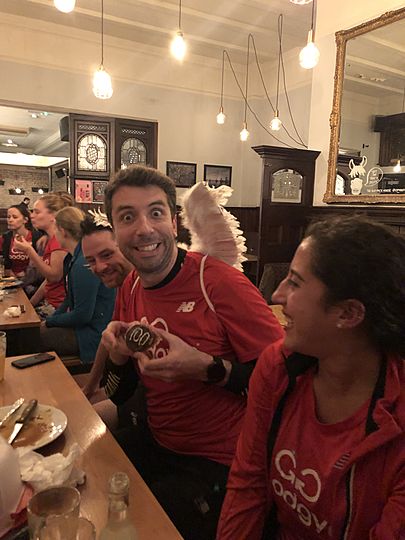 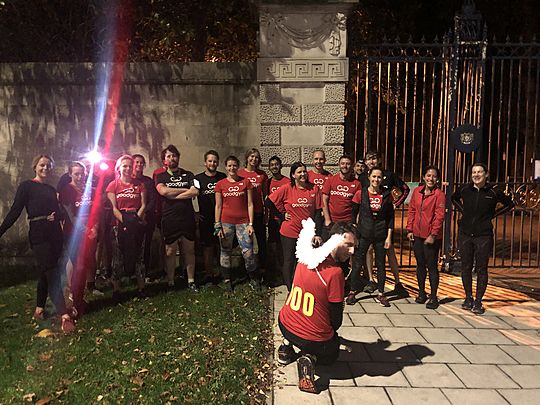 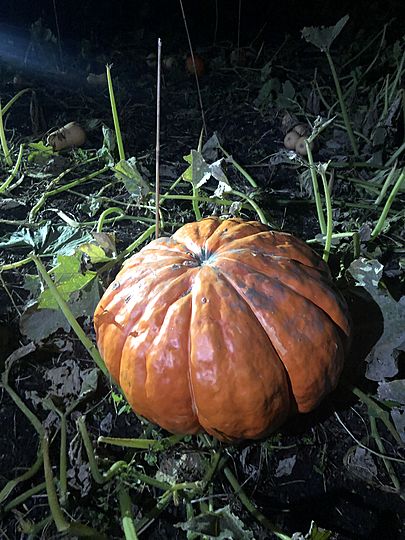 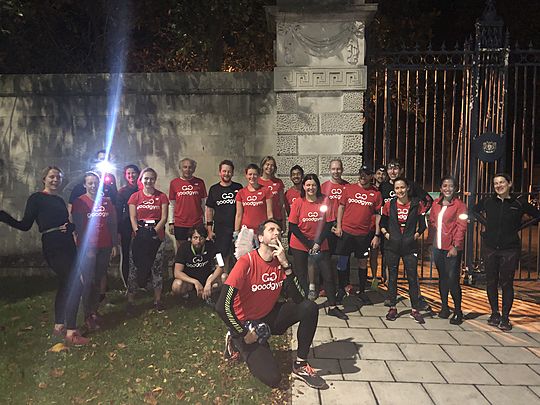 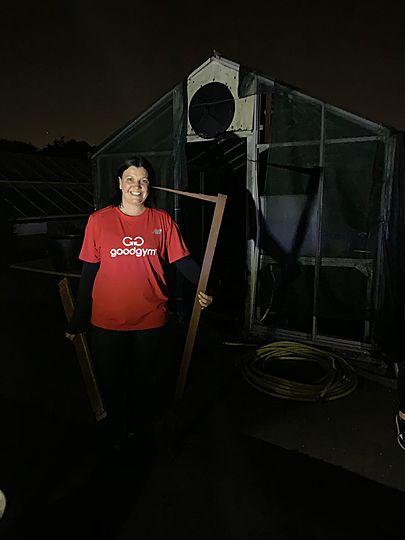 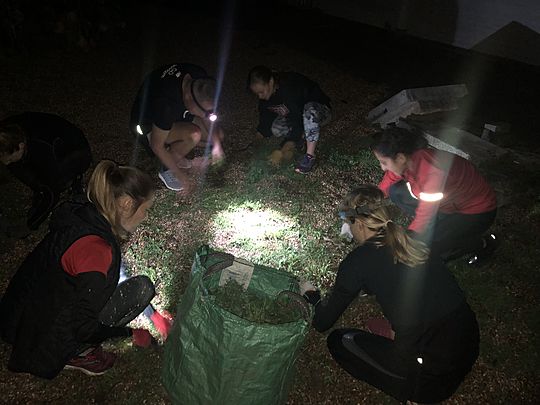 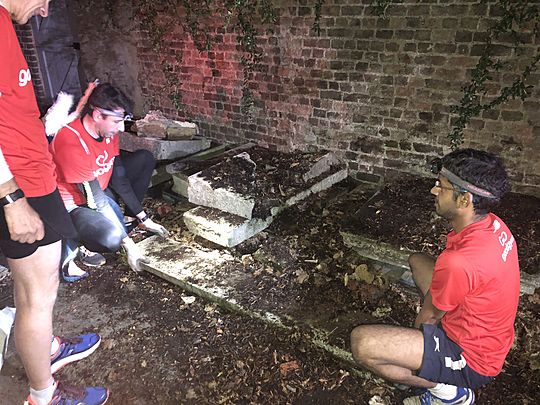 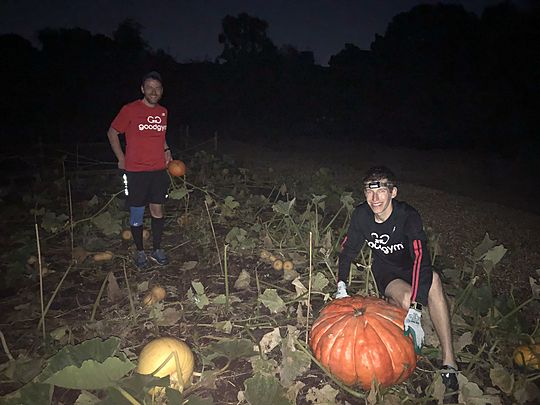 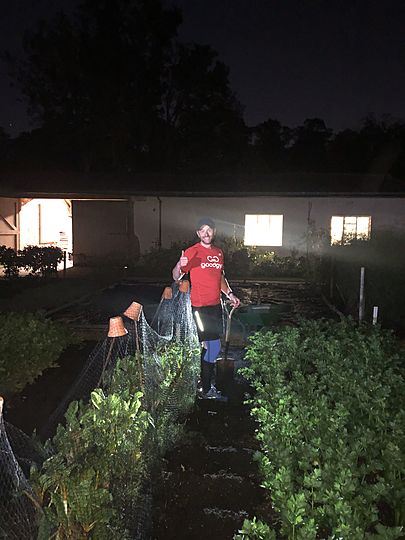 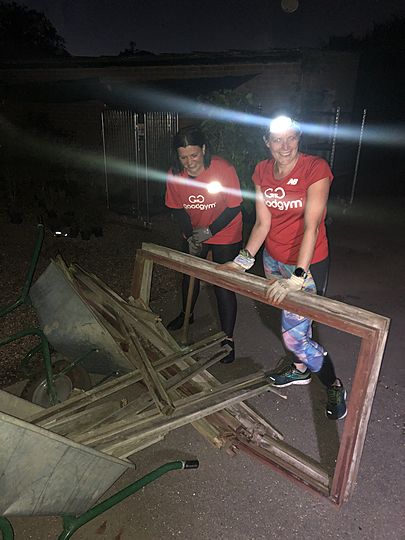 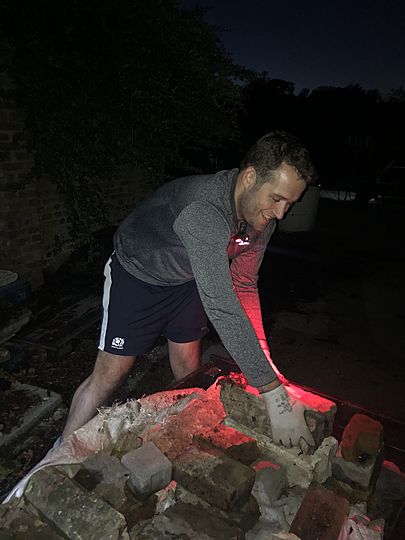 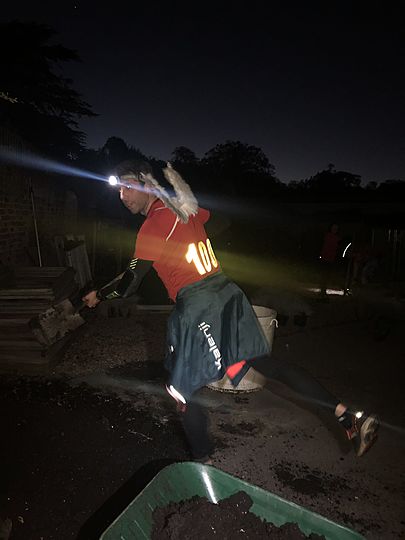 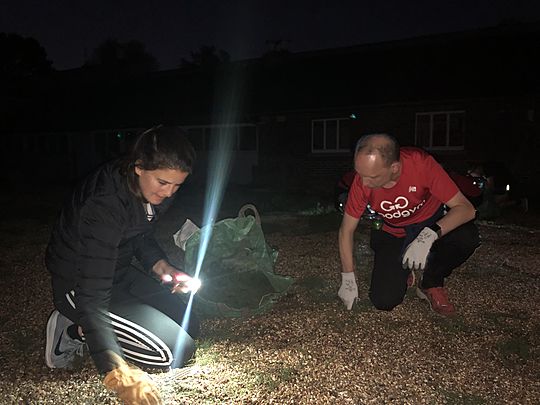 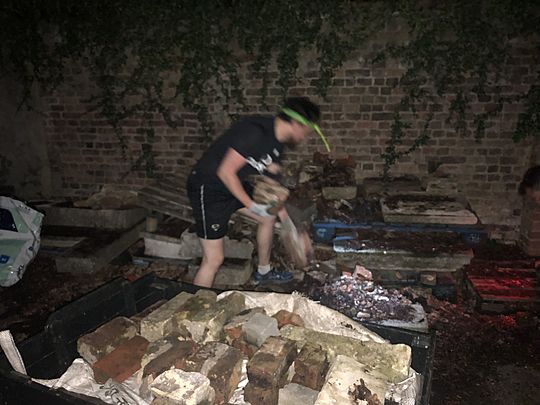 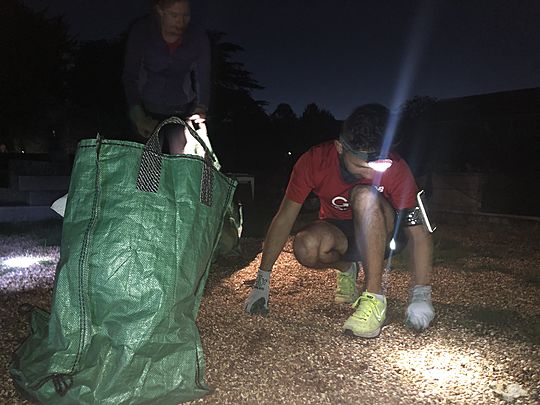 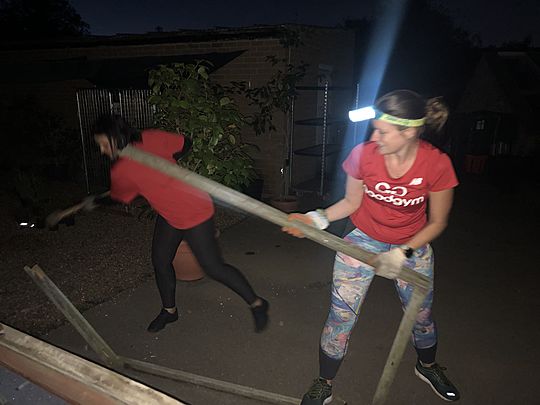 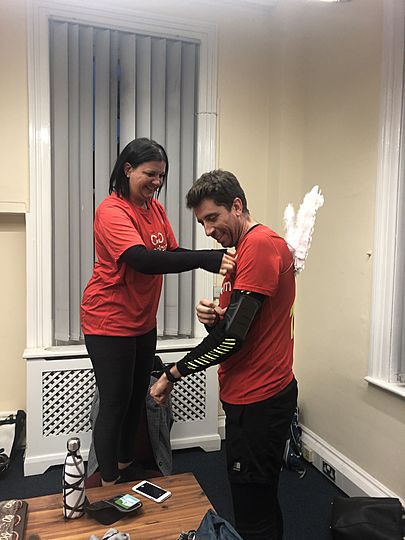 The rain had finally stopped last night, but that wasn't the only thing we had to celebrate in Hounslow...

There had been some great racing over the weekend -

Don't forget if you're on the lookout for a new pair of runners and are done with your old ones, you can trade them in at Runners Need for a £20 voucher off shiny new shoes and a nice sense of wellbeing that your old ones are being recycled. Bargain.

There was a definite chill in the air last night, so we headed out for a good old warm up before setting off for our task. After getting our hearts pumping, we were feeling all autumnal and had a quick poll on our favourite soups. All the classics were there, and good old tomato came out top, and anything with cheese got a very positive response. We have very lofty and important discussions at GoodGym Hounslow.

Up to mulch this week?

It was a short run to Chiswick House and Gardens, which as a registered charity relies on support from volunteers to keep the place open to the whole community. Unfortunately, despite being warned (sorr-y!), we arrived to find our normal entrance closed but soon found another gate where staff gardener Andrew was waiting for us with a big set of keys and a list of jobs.

As well as green fingers, it turns out Andrew has a good pair of running legs on him too, so we followed at a trot to the kitchen garden where we divided into teams and tooled up. Tasks to tackle included shifting bricks and slate, spreading mulch, breaking up pallets and weeding, and we got straight to work. Unfortunately the fabulous new floodlights lasted about two minutes, so a fairly straightforward job turned into extreme weeding, but after half an hour of hard work loads got done. Andy and JP even had time for a game of big pumpkin, little pumpkin (small, or far away?).

After a short jog back to Turnham Green, there was a big fitness challenge to take on. We alternated sprints with increasing numbers of press ups or burpees - this was a real toughie so well done on giving it everything.

Next week we're off to a new task at Chiswick School allotments, where we'll be helping create an area for disadvantaged kids to use. You can find out more details and sign up here. Until then, run happy!

Lending a hand at Berrymead School