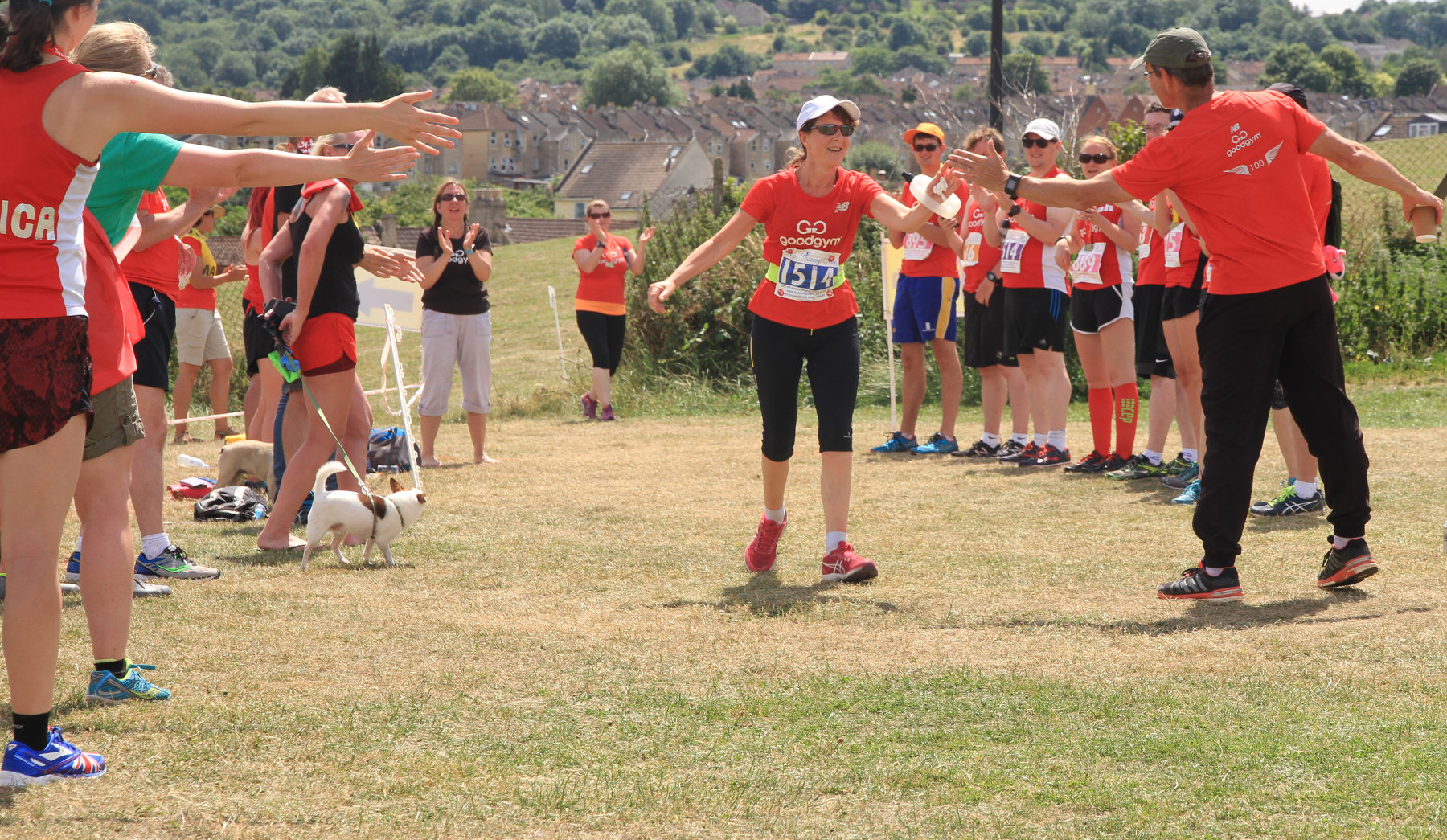 GoodGym Race Team is all about challenging yourself personally – whether it's your first 5k or your 50th marathon, every year we will choose six races to stretch runners of any and every level! GoodGym Race Team thrives on its members' passion for challenge, so wherever you are in your journey, we would be delighted to have you as part of the team. Whether it’s bearing down on Bournemouth running festival, racing steam trains and horses in Wales (not at the same time!) or enjoying the seafront at the Worthing Half Marathon , we've already started putting GoodGym racers on the map. And we've had an amazing time doing it. 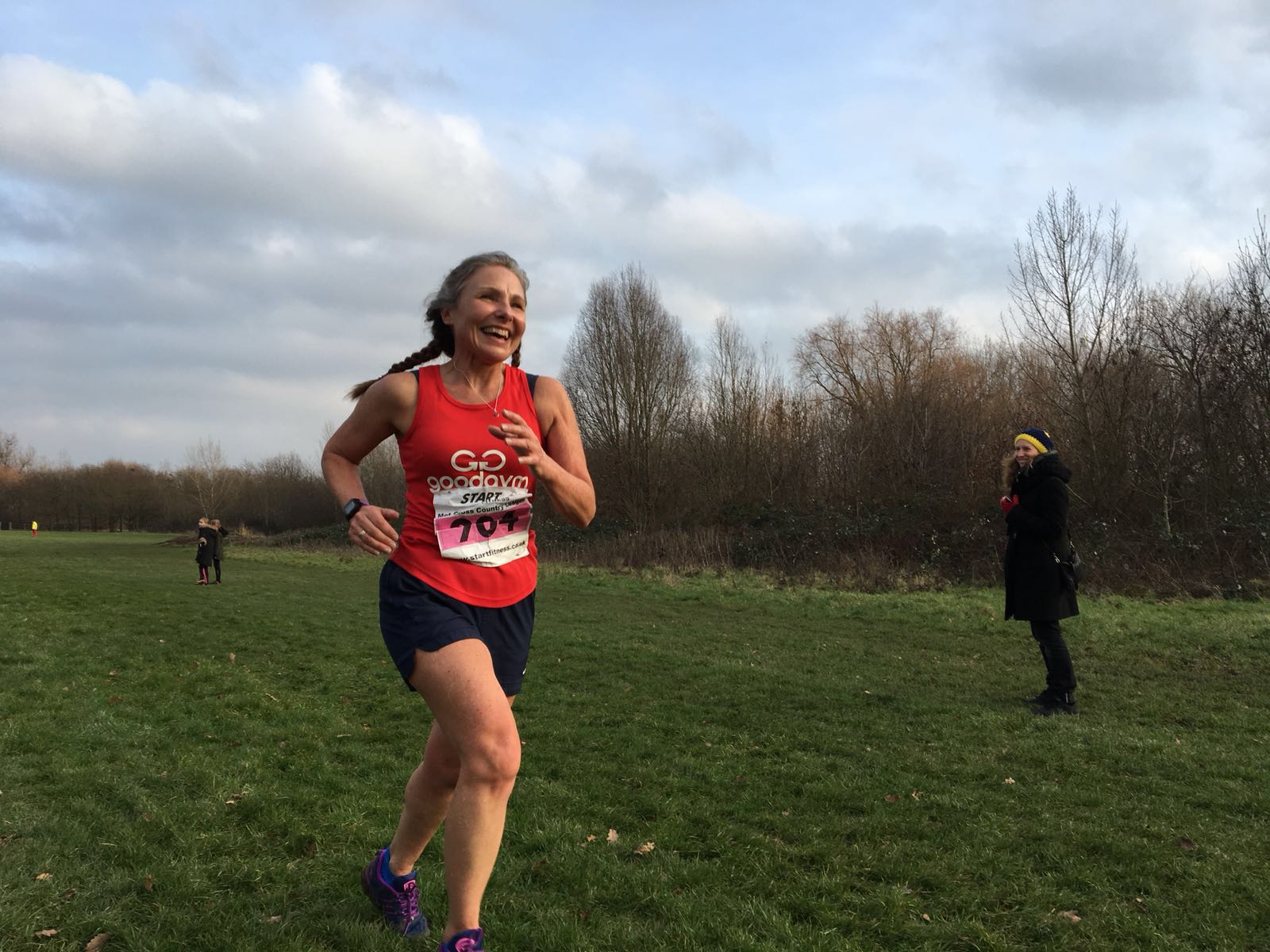 We are a UK Athletics affiliated organisation and as such, once you’ve registered with us you will be eligible for a discount when entering most races in the UK and – the really exciting part – a shiny GoodGym race vest to parade with pride wherever you race! The Race Team is open to all GoodGym members and has an annual £30 membership fee which operates on annual basis from April to March each athletics year, with renewals due at the start of the year. From Jan each year UKA often give the last 3 months for free to new joiners.

The Race Team has members from all the areas of GoodGym from Norwich, to Brighton, Bristol and York. We would love to grow this family and we support each other as much as we can sharing successes, race tips and painful training miles. This is through FaceBook, Twitter and cheering really loud! To help us identify each other at races we also have a shiny GoodGym race vest which comes as part of the joining package, or can be purchased for £15.

The Race Team is open to all GoodGym members and has an annual £30 membership fee which operates on annual basis from April to March each athletics year, with renewals due at the start of the year. 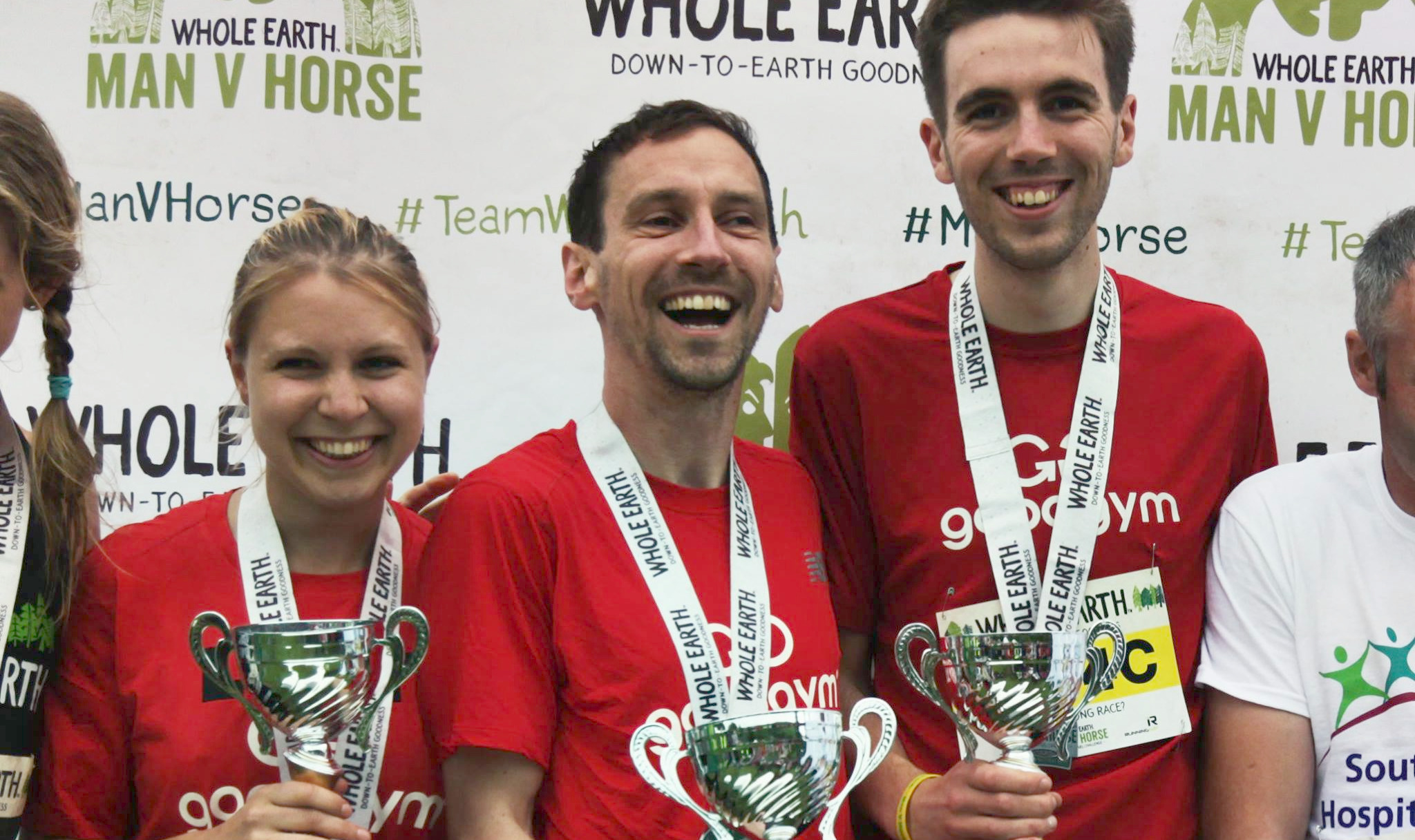 GoodGym Race team is run by elected volunteer members of GoodGym, we hold an AGM and elections for the committee positions in the Autumn, if you would like to get involved or know more please get in contact. 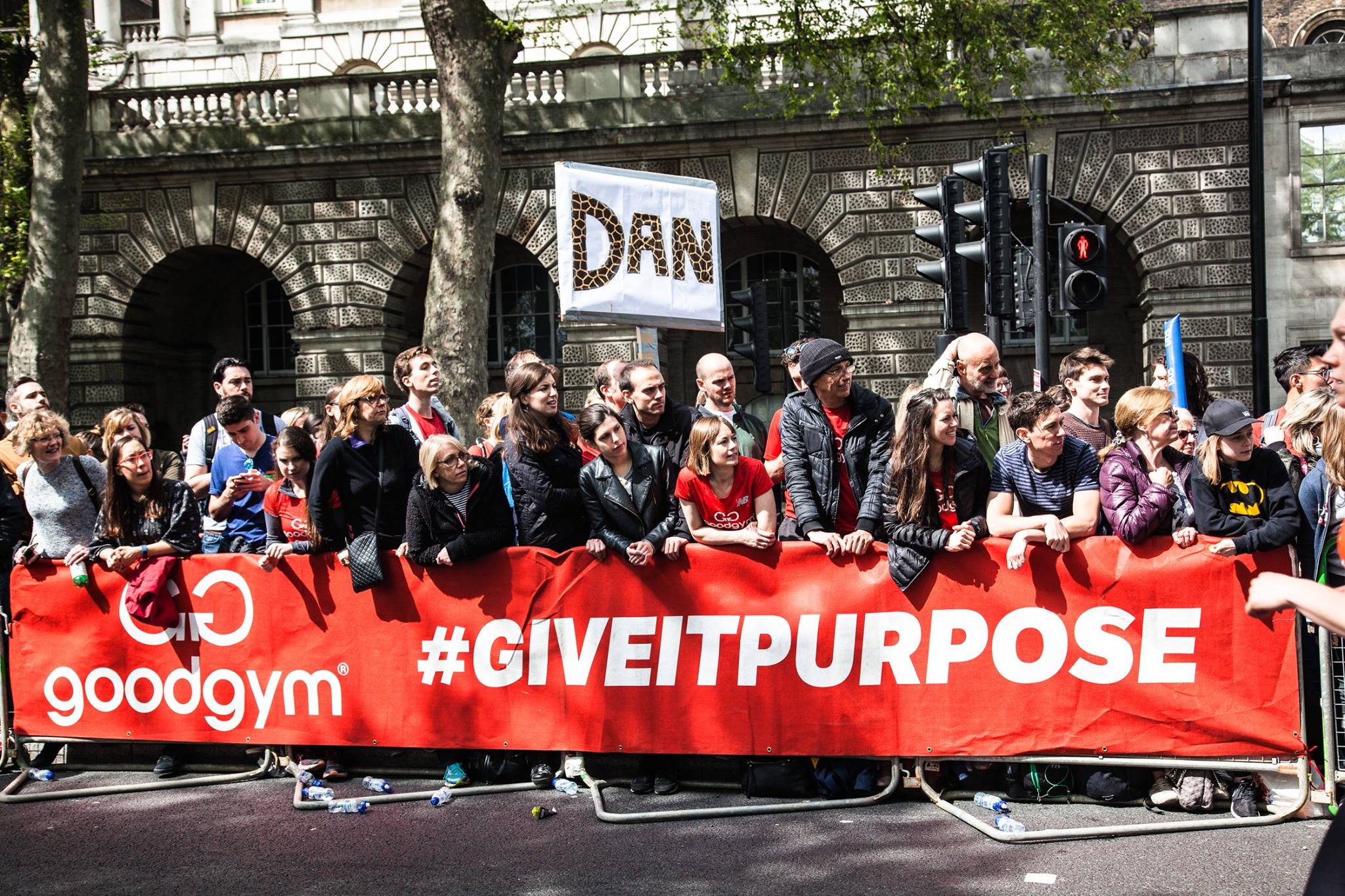