Because we're worth it - Race report 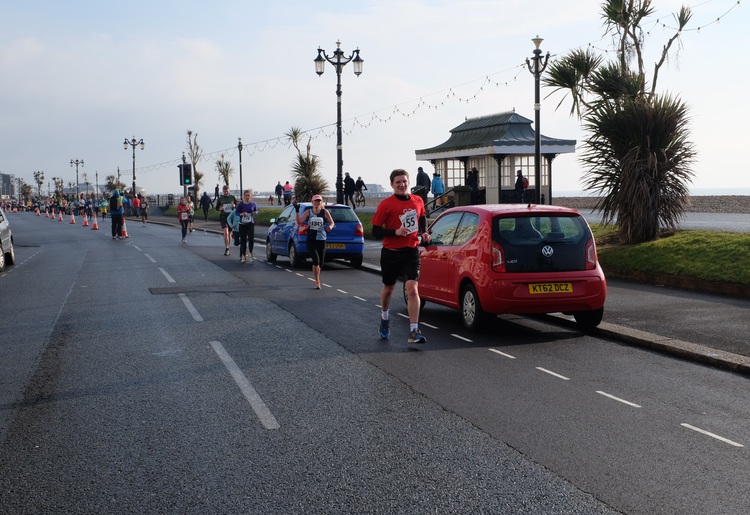 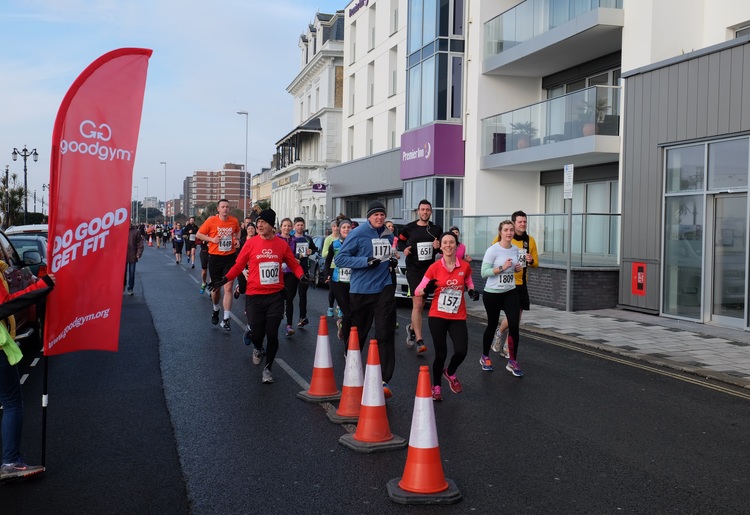 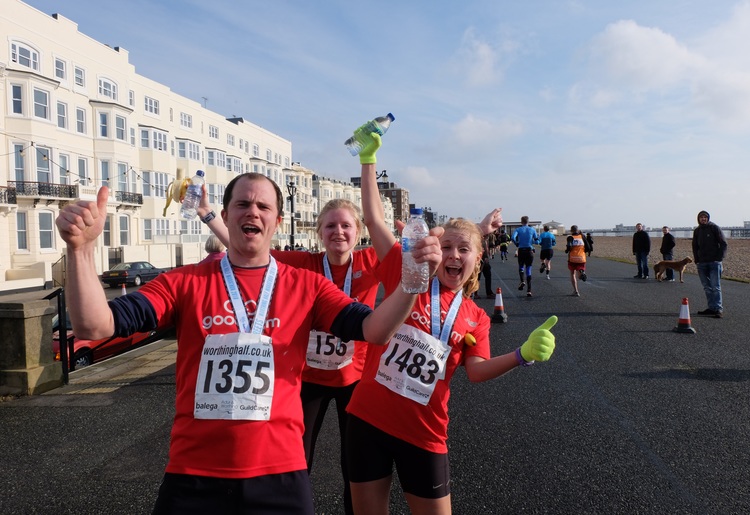 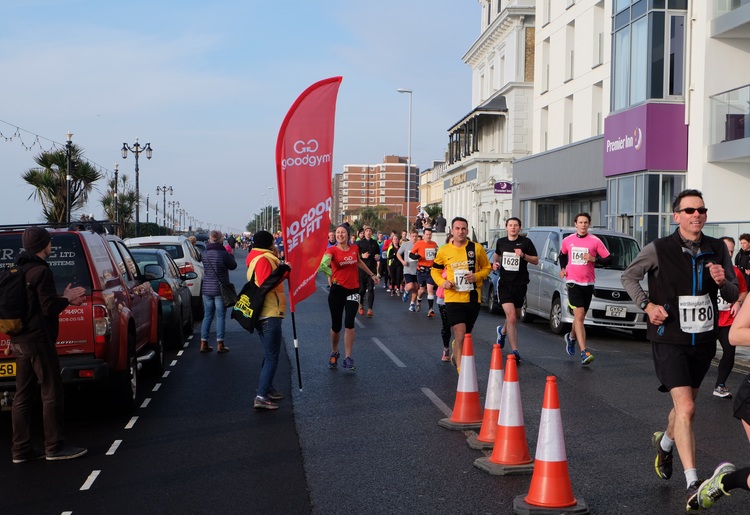 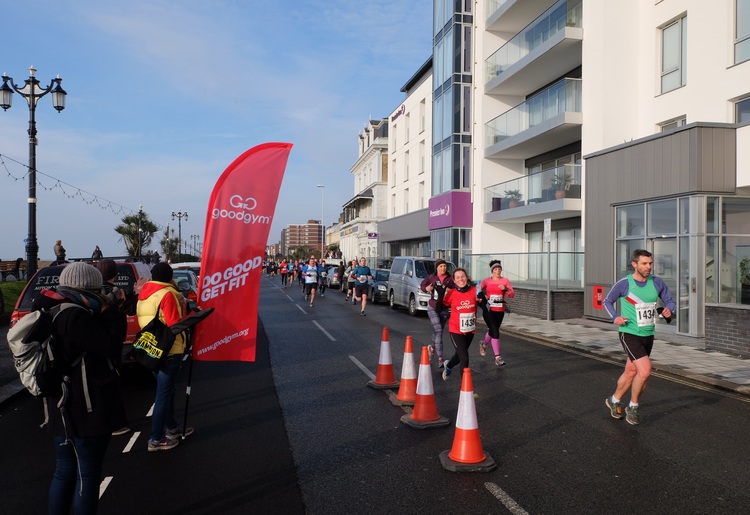 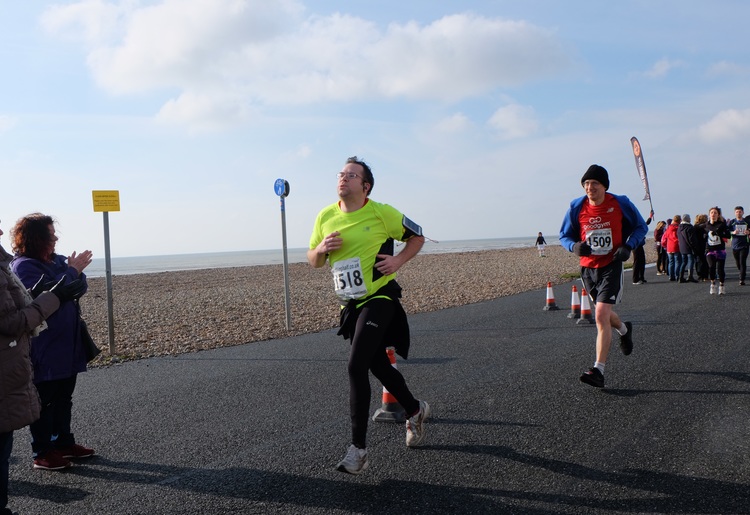 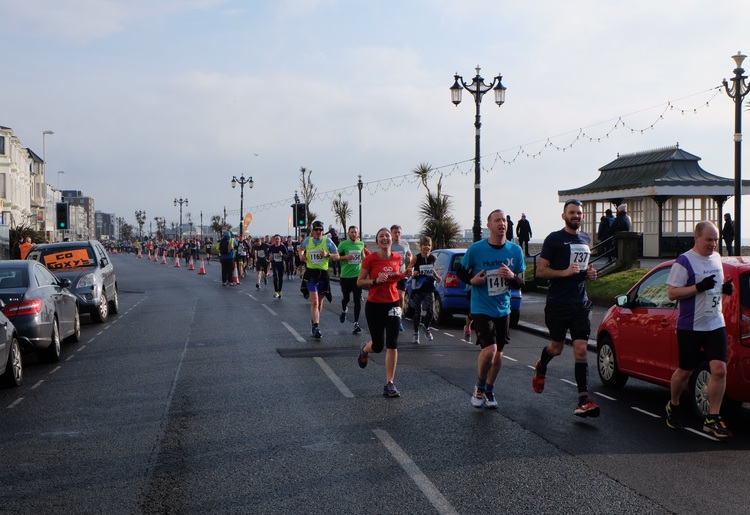 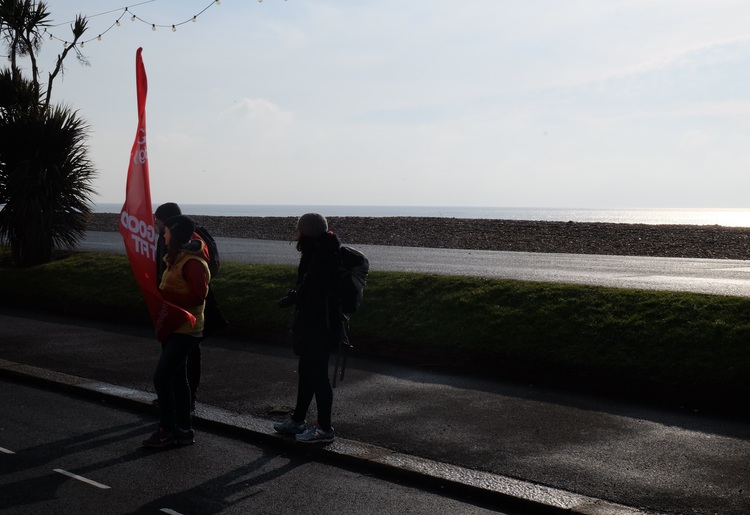 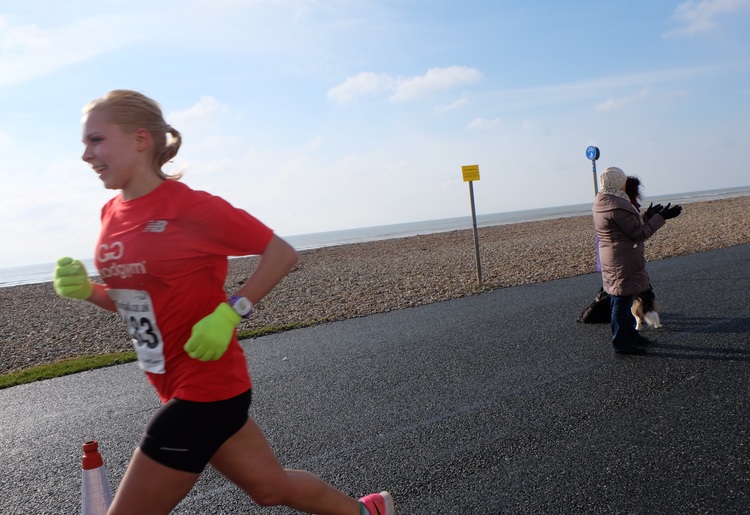 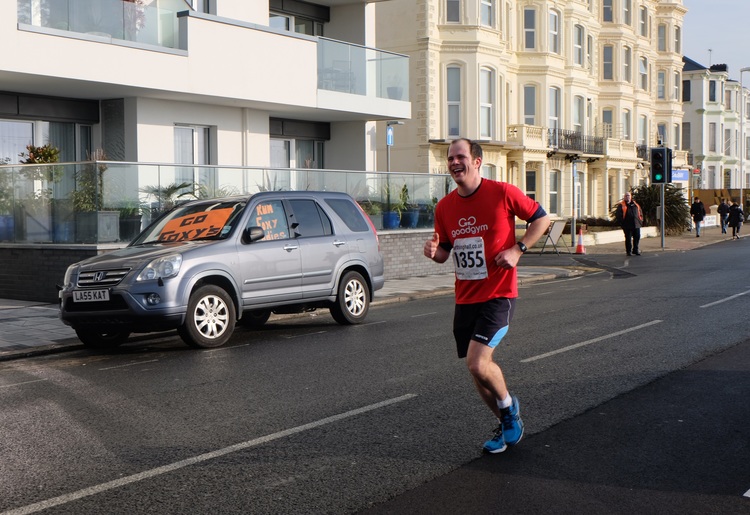 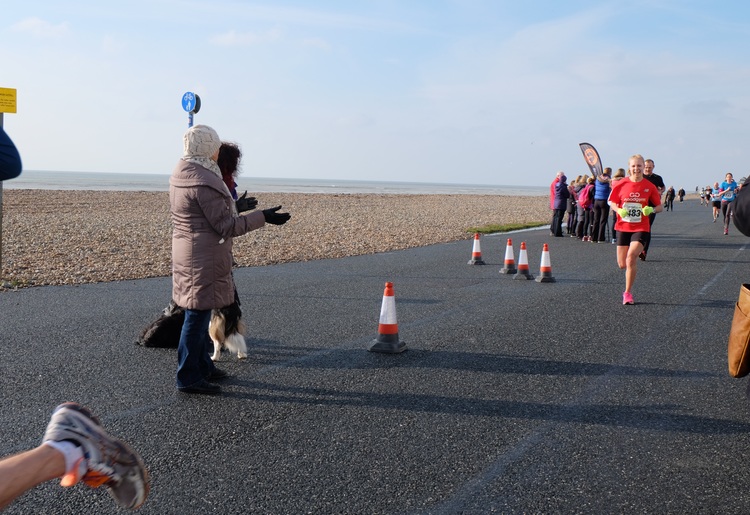 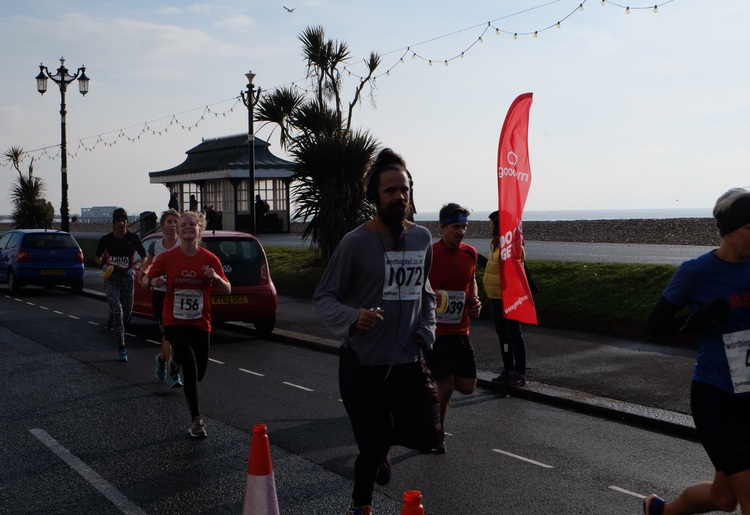 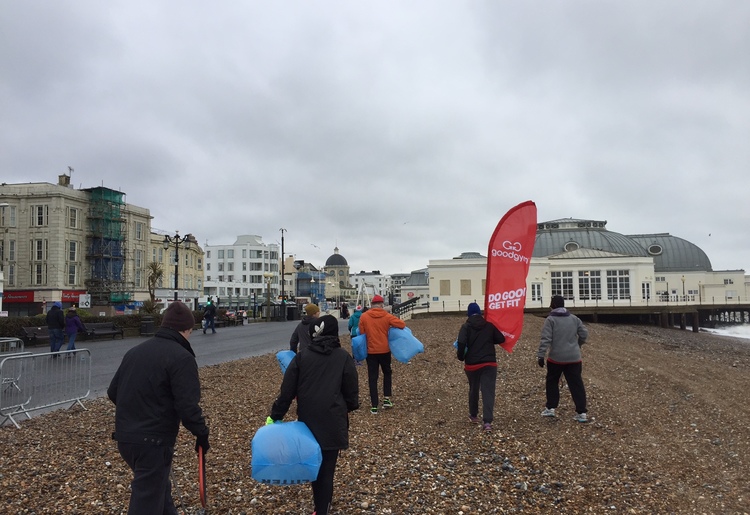 Weekend in Worthing, because we are Worth it! On a blustery Saturday, team GoodGym braved the elements and headed to the Sunny seaside town of Worthing for the weekend. We had two aims; tidy up the beach front then on Sunday was to tackle Worthing’s inaugural half marathon.

So at 12:00 on Saturday team GoodGym met up at Victoria station for our journey up there. We were all very excited to escape gloomy London and visit Worthing which had been referred to as ‘the sunniest places in the UK’. Unfortunately the sun cream and swimming shorts were not required as it was rather nippy to say the least. However in true GoodGym style this did not deter us as after a short briefing we armed ourselves with litter pickers and bin bags to tidy up the beach front.

We had two large sections to cover, the first treated as more of a test run whereby we adopted a more scatter gun approach and all searched the beach for hidden doubloons. After a bit more of a pep talk from Ivo we operated like a tight ship and wondered up in a line and made sure no pebble was left unturned. Locals even got in on the act and advised us of where we should look for treasure when we were next here which sounded very promising.

Overall we can say it was a big success and despite the quite frankly artic conditions (and I didn’t even have any gloves which I don’t think I told anyone about) we still filled several bags of washed up rubbish, which GoodGym regular Andy Lulham thought looked absolutely fantastic upon seeing it the very next day.

So after we warmed up we headed for a well-deserved drink and whilst some watched the rugby the others headed to the Beach Cottage to prepare a lovely carb heavy meal for all of us to enjoy in the evening. A quick big shout out to GoodGymer newcomers Kanika and Diya Singh who came along just to help tidy up the beach, massive pat on the back for you two.

Luckily it would appear Saturday had sucked up all the gloomy weather, as on Sunday we were welcomed to lovely crisp clear sky’s and the sun was back out. Basically the omens were looking good to tackle a half. We all met outside the Lido for some pre match talk about everything from nerves, stretches and porridge. Also joining us was some absolutely top notch Goodgymers who came to cheer us on, nice one guys. After a very thorough introduction by the mayor we were off, the course was a lovely seaside route which took in both the beach and the town of Worthing, the cheer squad was immense and managed to maintain our motivation on three separate occasions, which was amazing.

Overall everyone finished and many a PB was had with Katie and Lucy smashing there previous bests, also big shout out goes to Polly for completing her first half in essence running further than she has before, John for entering his first half for many a year, Cosmo for finishing despite running on erupted blisters (ouch) and everyone else for being blooming fantastic folks. After we had collected our meddles we all headed to the pub for a well earnt roast and post race talk before heading back to London via train or car.

Overall it was another fantastic goodgym weekend, with many borough represented in the form of Bath, Tower Hamlets, Westminster, Camden, Lambeth and Newham, to put it short, brilliant stuff.

Before I sign off I just want to say a Big thanks to Katie and Lucia for ensuring all that we got there safely and housed and fed and being responsible for an overall top notch weekend, thank you both very much.

Basically I can’t wait for the next one.

Who's got the picture of us all with the banner?