The Red Barrows and other GoodGym aerobatic delights 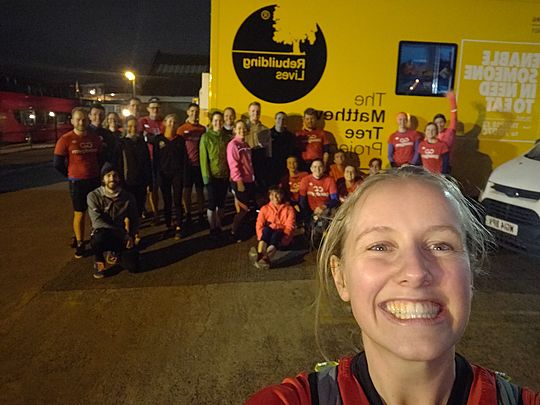 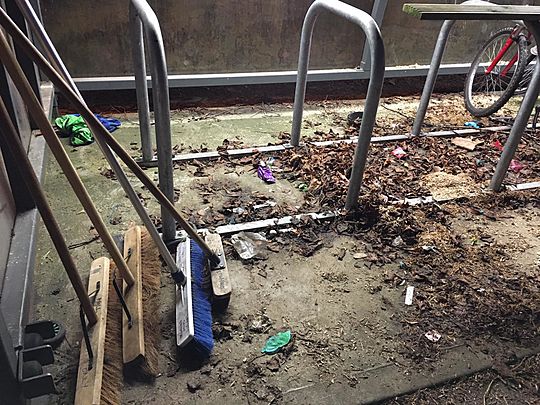 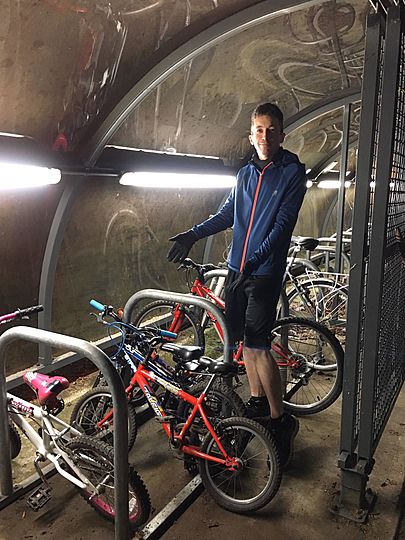 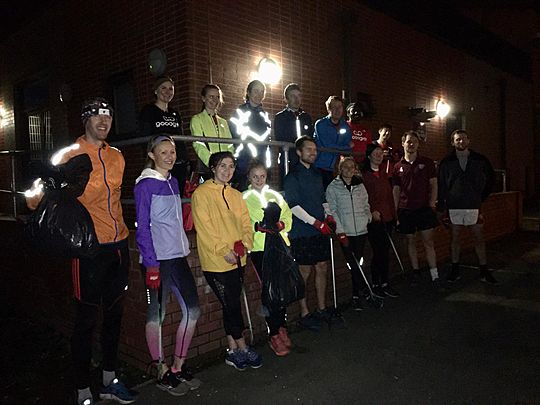 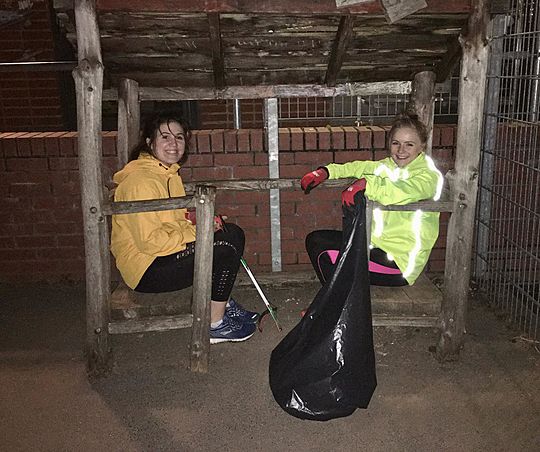 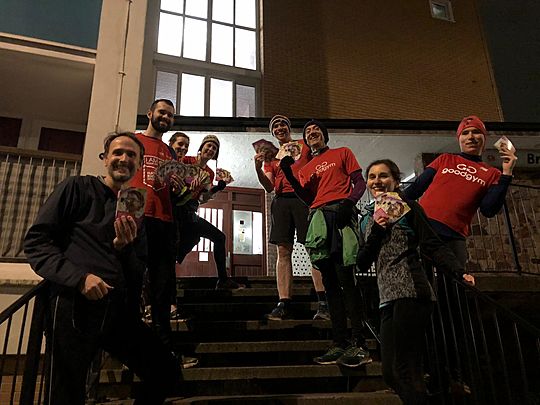 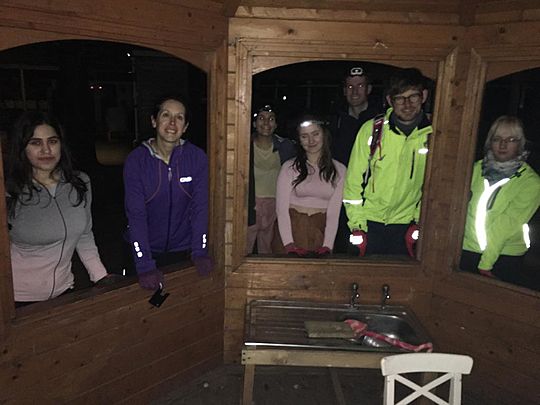 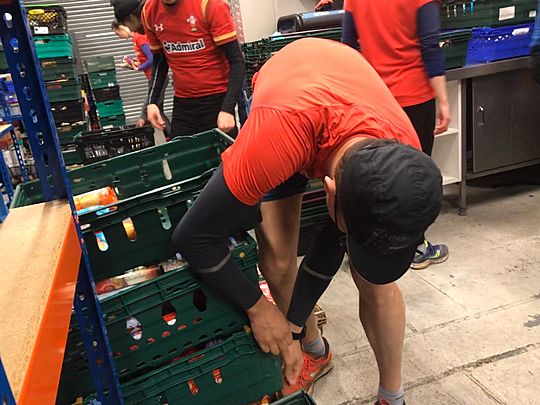 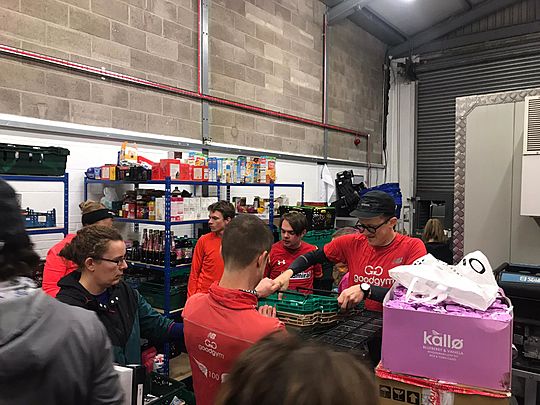 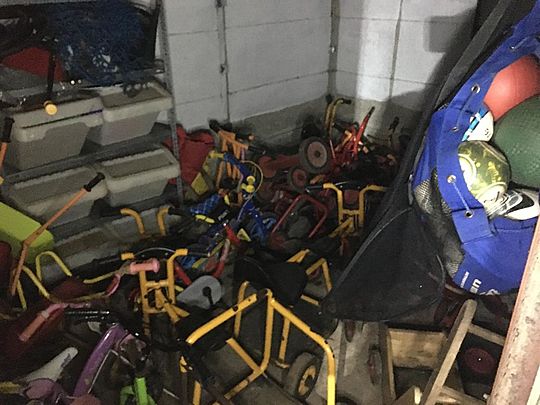 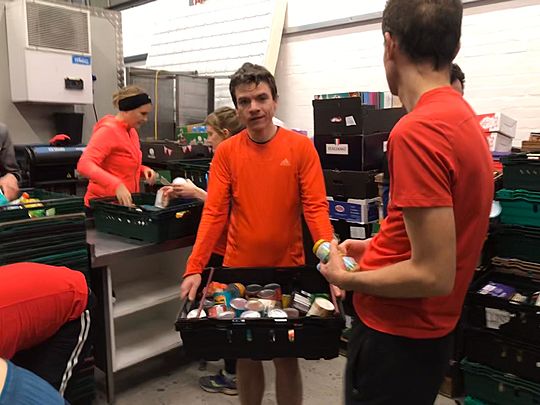 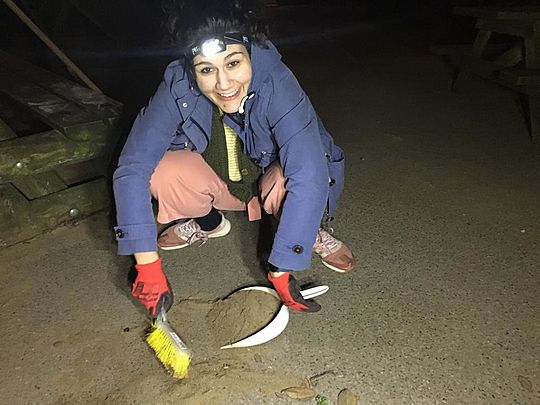 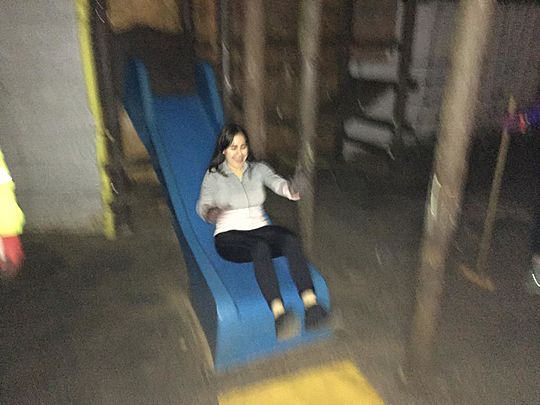 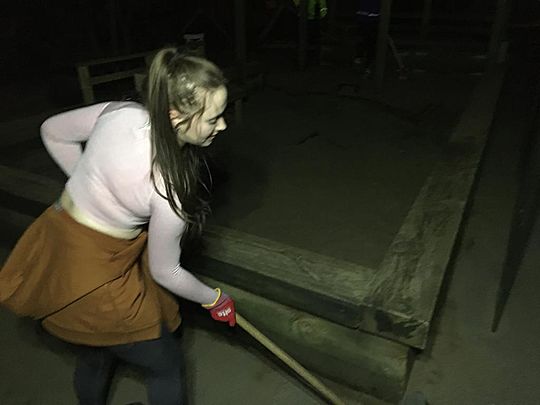 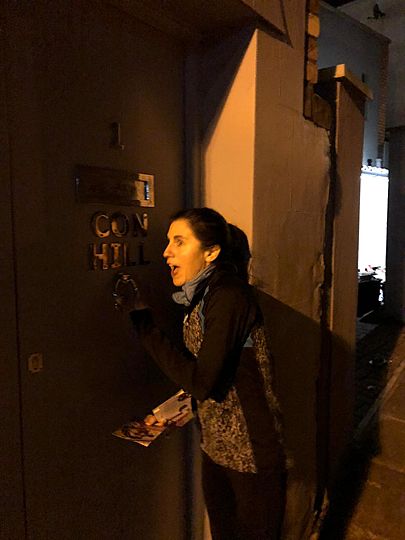 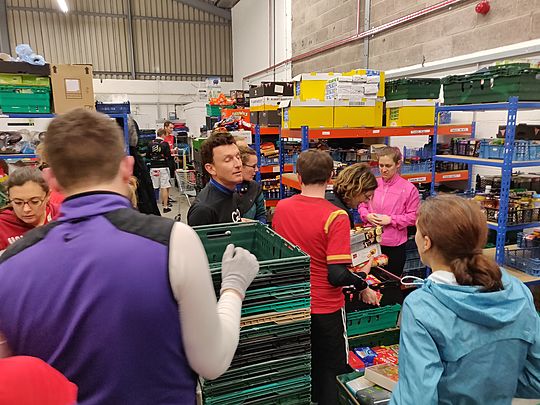 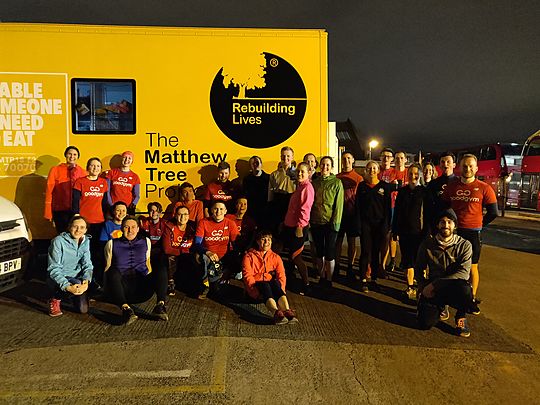 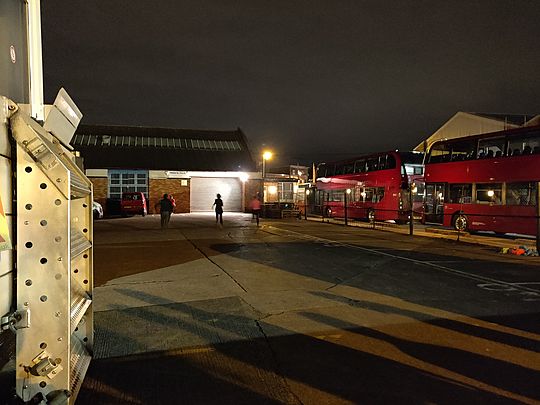 Bristol is no GoodGym group which only gets out to hit their new year's resolutions and January challenge goals: on our first run of February we had a massive 62 people join us to run and walk to do good. It was great to have a massive 10 new runners join us - welcome Chloe, Becky, Owen, Aidan, Steve, Beth, Reuben, Barnaby, Dom, Emma and Sophie! It was also great to have Ivo pop by on his travels to the South West - thanks Ivo!

Alison stepped in to lead a group to Task 1 of the evening to Hannah More Primary. The group were tasked with making the place look spic and span, so it was all hands on brooms and all brooms on deck to get the place sweeped up and then everyone did a mass litter-pick of the grounds until it was spotless. They got this done so quickly they had time to do some relays on their return to get their heart rates up!

Meanwhile, Richard led the hardcore mob up (and up) to Task 2 in Clifton to do some leafleting for Children's Hospice South West's Rainbow Run. Not only did they conquer the hills, they also delivered 400 leaflets around the area - phwoar.

I introduce you to: The Red Barrows

Melanie was leading the walking group to do some additional jobs at Redcliffe Nursery, where we had helped last week. The group had a huge long list of tasks to get through, but there was so much sand from the sandpit which had been blown all over the playground in the recent bad weather, that they spent their whole session clearing this all back into the sandpit. Oh, and importantly setting aside some time to choreograph GoodGym's very own aerobatics display team, the impressive Red Barrows.

Sally is waiting for you

The rest of us headed up the cycle path for Task 3, helping The Matthew Tree Project with our regular donation sorting. The team were split into groups for tin-sorting (or sor-tin more like), crate washing and separating the food donations into food type. Everyone was also lucky enough to get a chance to meet Sally for a quick (but who knew 3 minutes and 25 seconds could feel so long?) session of Sally Up Sally Down. Gary admired how well Matt scrubbed up, and we all headed back on our way.

Once back, it was time for a good stretch off and for our GoodGym Eats for this month to Turtle Bay organised by Clo - thanks Clo!