What the Hull Park Bark Shifting is this? 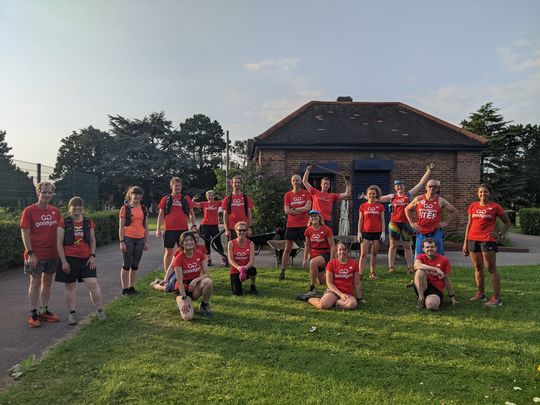 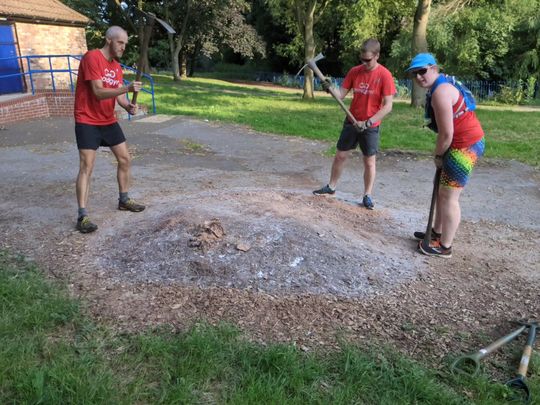 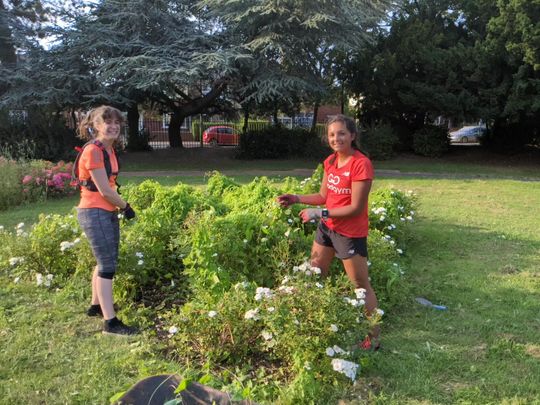 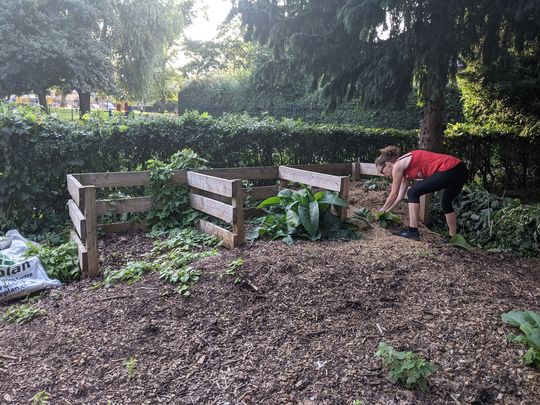 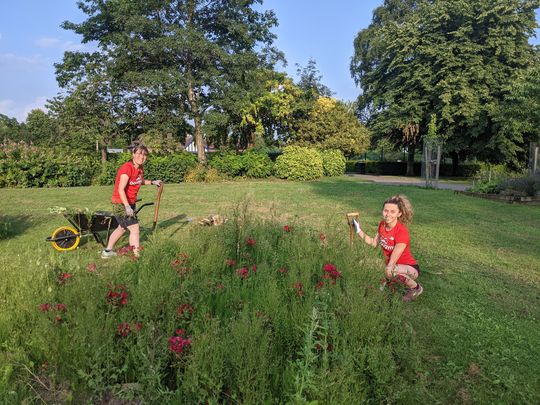 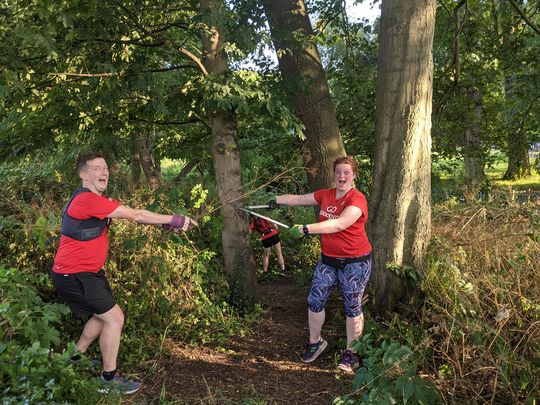 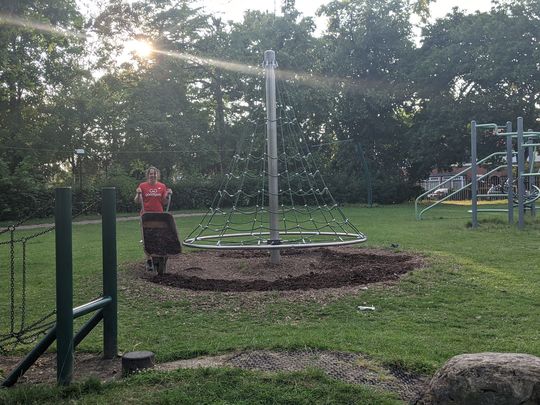 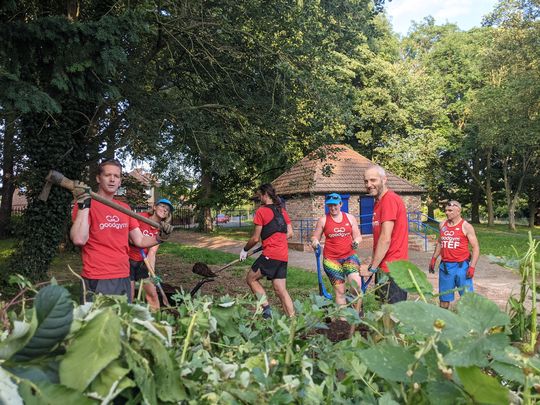 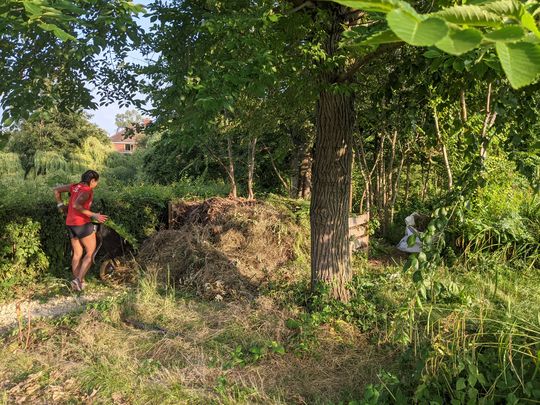 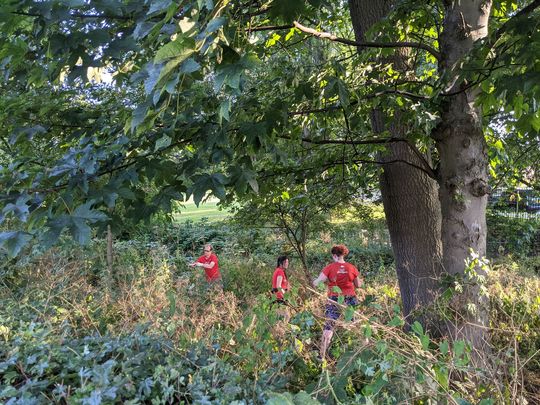 20 brave souls gathered on yet another hot and humid Monday Evening, amongst which it was fantastic to see many returning faces whom haven't been able to attend since pre-pandemic. In what turned out to be a very long and hot 2.6km run to Hull Road Park, or at least in the evening heat it certainly felt like we had run a marathon or two to get there! Upon arrival we learnt we had yet further to go with our tasks being in far-flung corners of the park!

Woodland Path squad was a hardy group of four enthuasiastic nettle bashers who were set with the task of clearing away "undesirable plants" from a cute little woodland path. Abi may have lost a battle with the first nettle she attacked which may have hampered her enthusiasm slightly.

Rosebed squad definitely got the most scenic job sifting through some overgrown rosebeds. Being left with the very simple instruction of if it isn't a Rose then get rid! Newcomer Maddie was certainly lucky to get the picturesque section of the task. However it would have stressed me out as they were much the same weeds I do battle with on a daily basis at home!

The biggest group was the Mattock Crew, led admirably by some of more destructive Goodgym York members (I am naming no names!!!). Hit an early hiccup:

Anyone for a Salty Egg? - Nikki was unfortunate enough to discover someone had concealed a chicken's egg in the rock salt bag! We didn't check back but it was probably cooked by the end of the task!

They were kept under tight stewardship by Taskforcer Debs who ensured that the Mattocked not only the rock salt pile but also the hardened bark chip that had been left to ruin. Meanwhile those less fortunate or less destructive set to shifting the decent bark chip to the playground and weeding the compost next door.

Can I have a go of your lobsters? - A young child clearly so enthused by the Mattock Crew's lopping of weeds inspired to try and get in on the action (Presumably for virtuous purposes obviously!)

It was then a thirsty run back to base camp, meaning we covered 5.25km in just over 35 minutes. Which is no mean feat especially when account for the gazillion traffic lights and the very hot temperature! Well done team! Look forward to next week and the return of Michal who hopefully should be leading us next time!

Yorkie Trainer. Fan of irresponsibly signing up for races longer than I am capable of. Lover of all things York and Goodgym!