14 runners ran on a training session in Portsmouth. 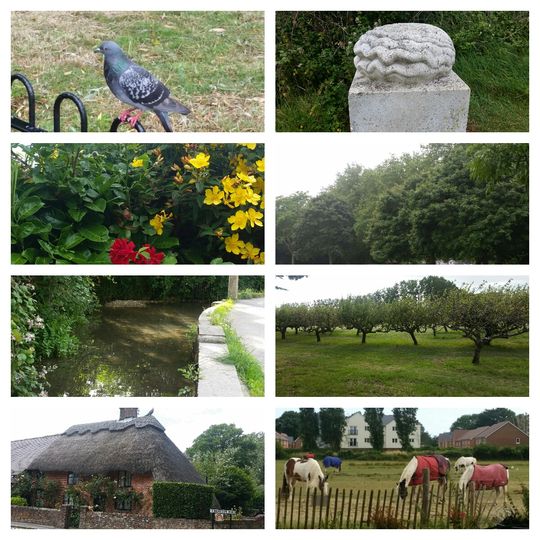 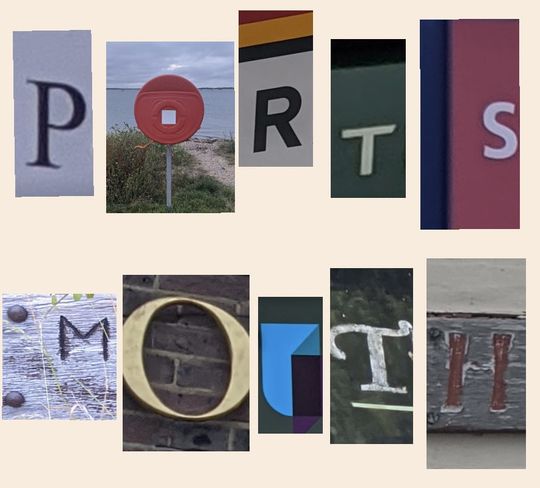 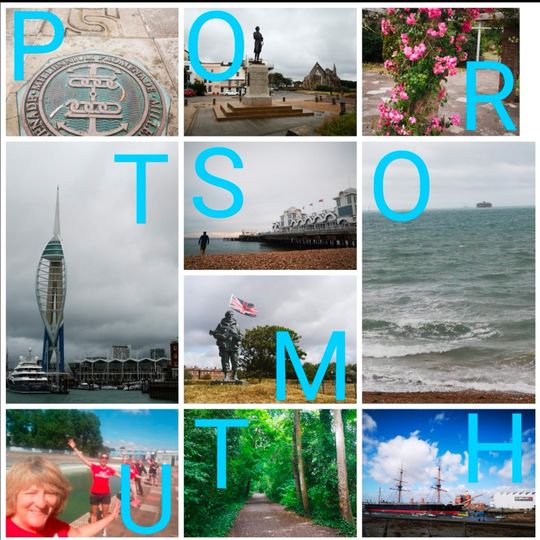 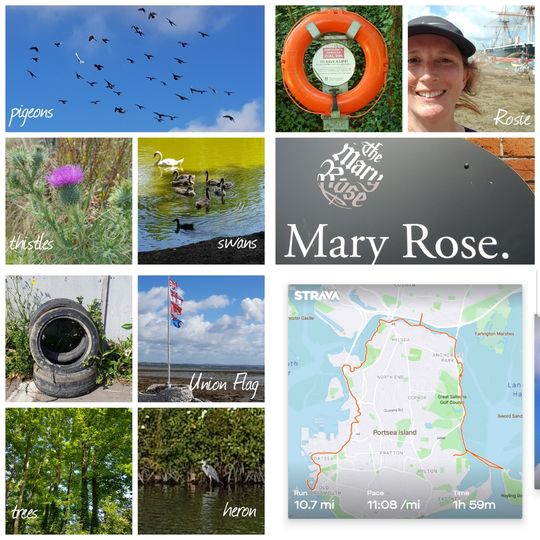 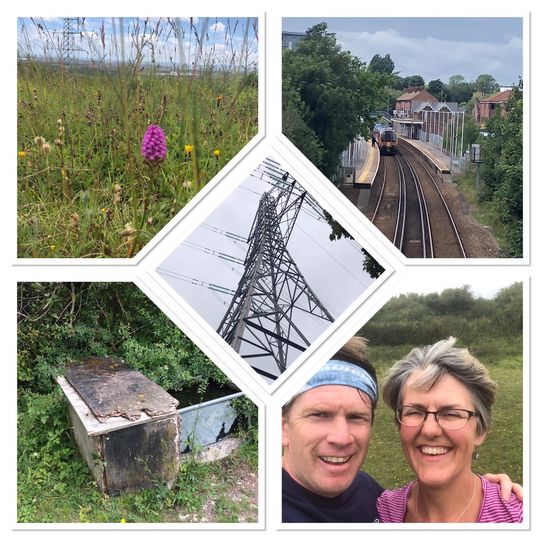 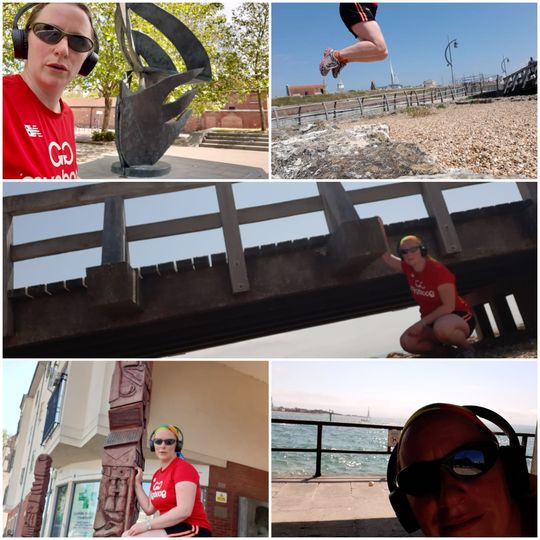 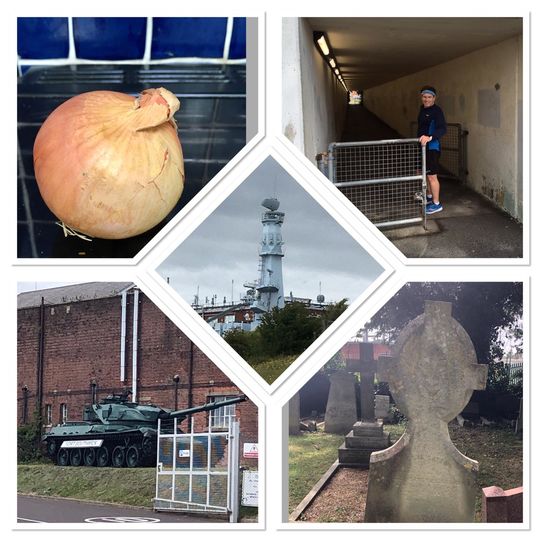 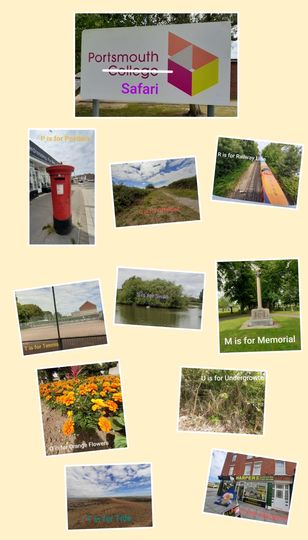 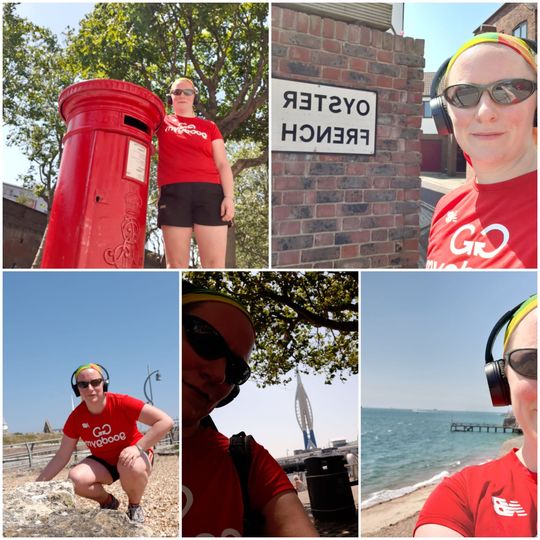 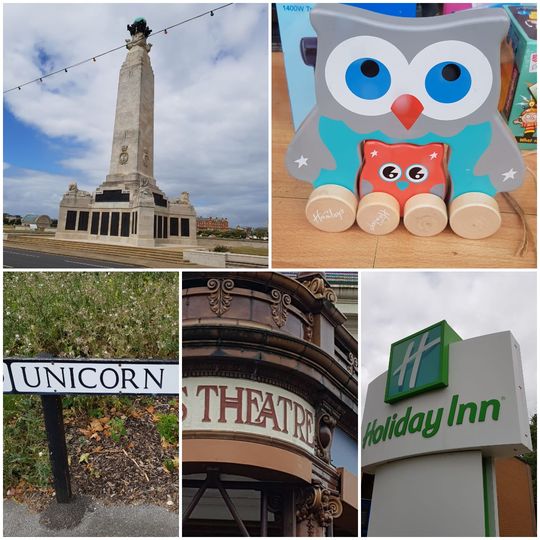 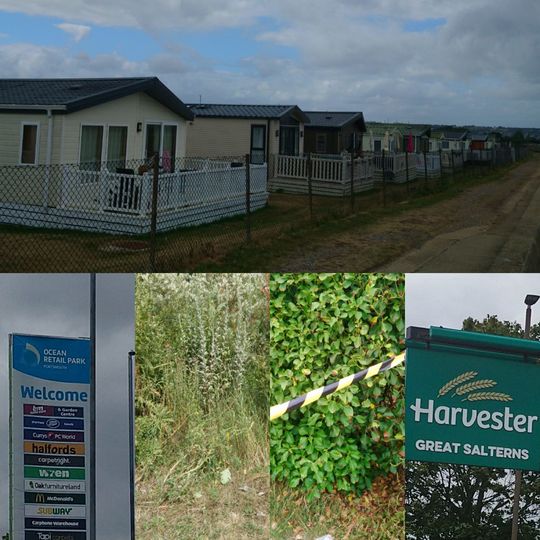 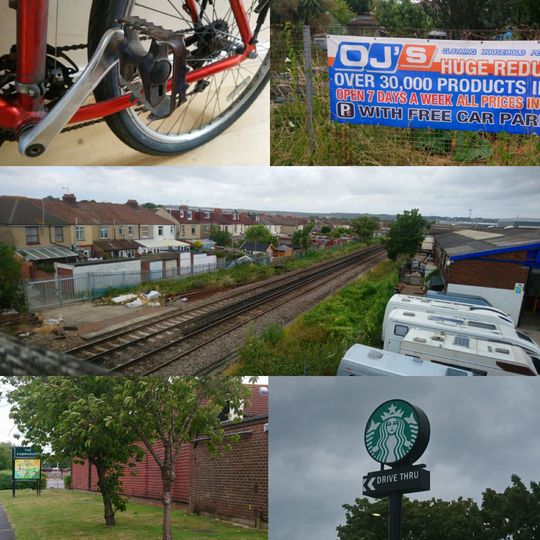 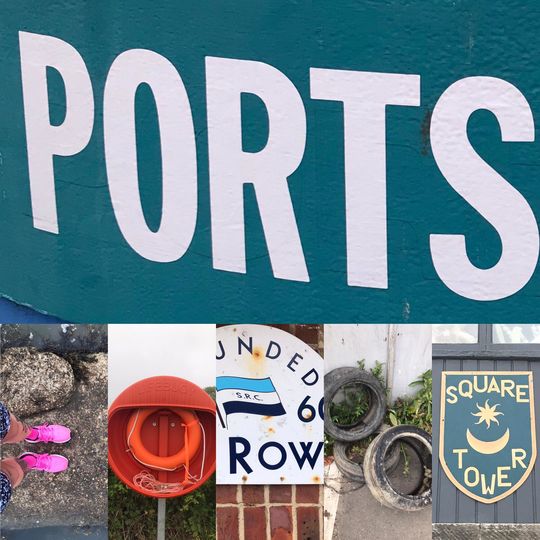 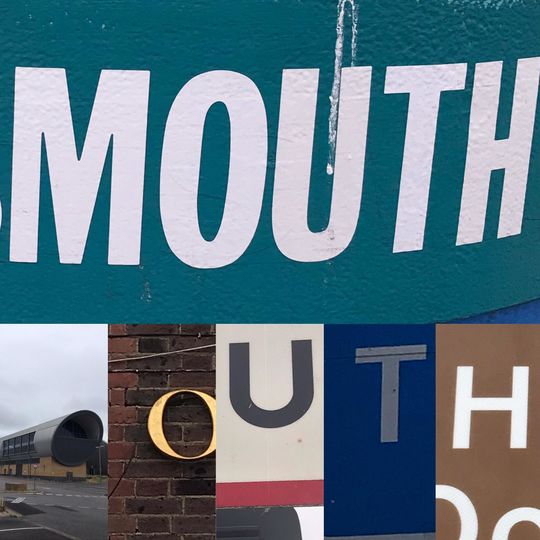 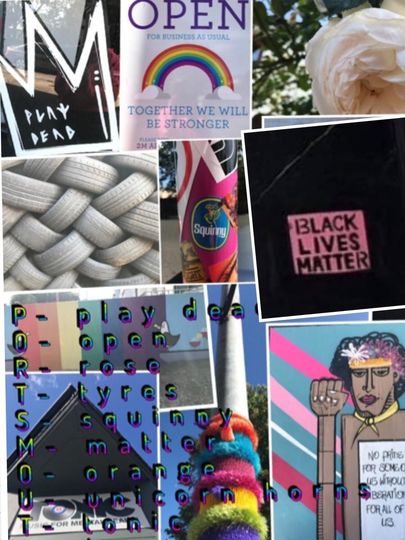 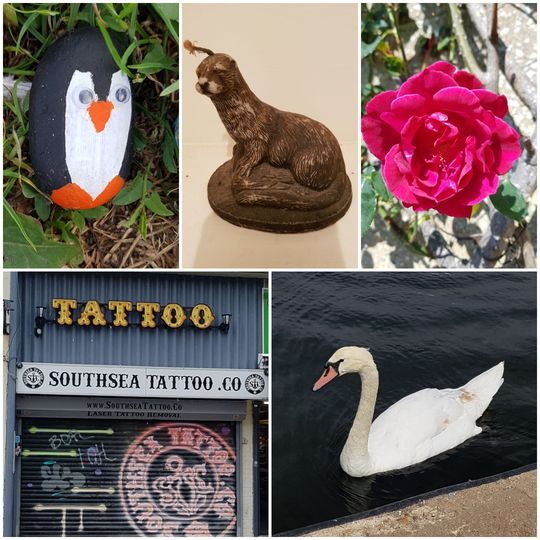 14 intrepid goodgymers-come-safari-rangers ventured out into the Pompey wilderness in search of the PORTSMOUTH big 10. They negotiated the savannah, grasslands and water-courses (as far as Hayling Island!). Due to their great stealth and agility they encountered some spectacular sights and species. Both Angela and Rosie circumnavigated the island in the spirit of the adventure!

Some distinct themes emerged on the ecotourism travels:

Thanks all for sharing your amazing montages! It makes me remember how lucky we are to live in such an interesting coastal city.