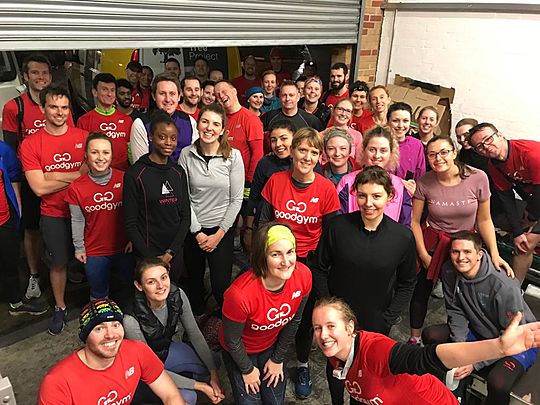 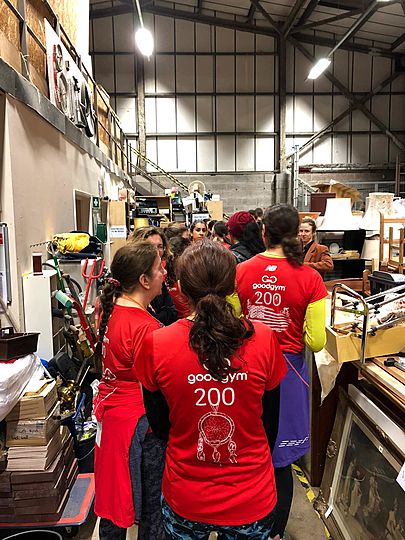 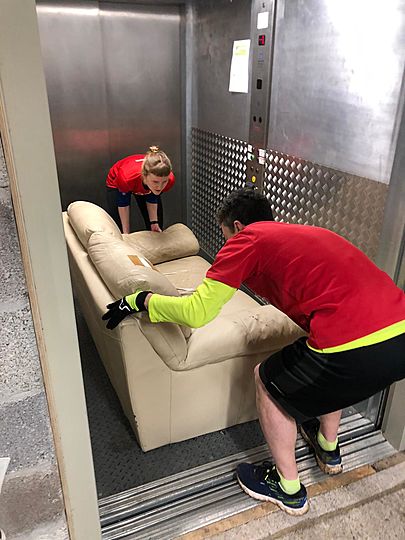 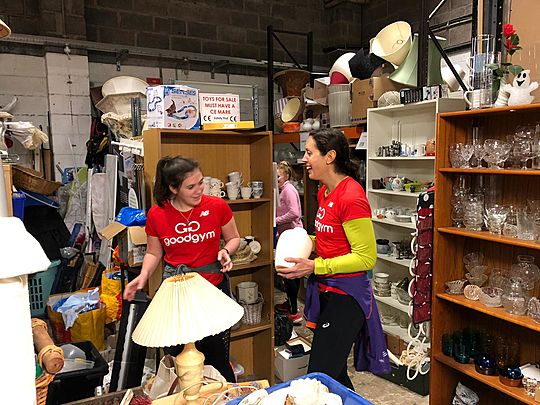 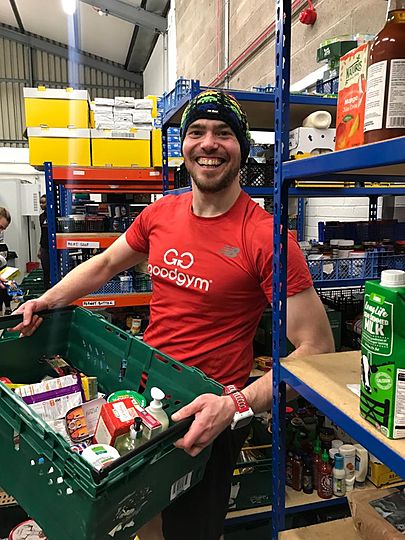 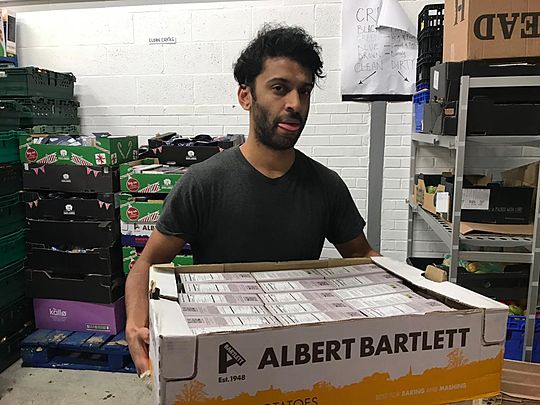 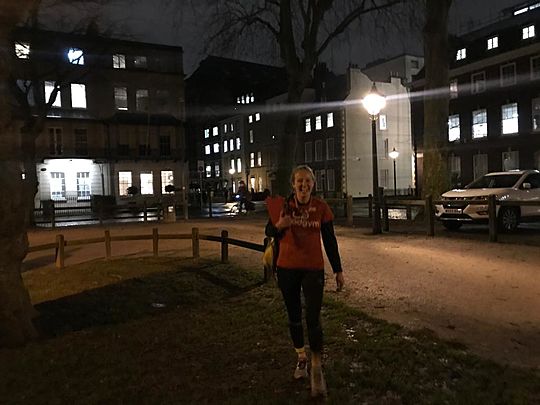 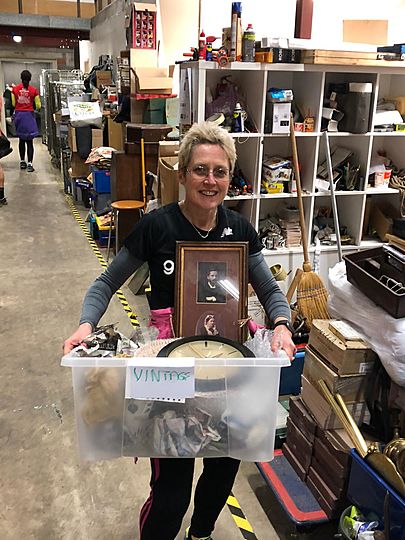 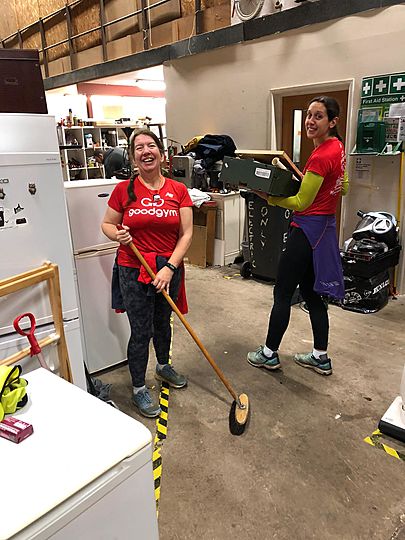 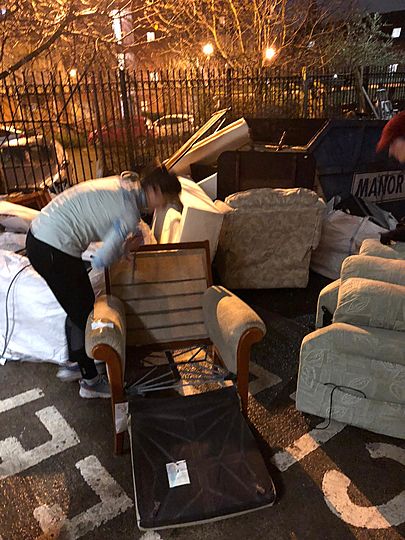 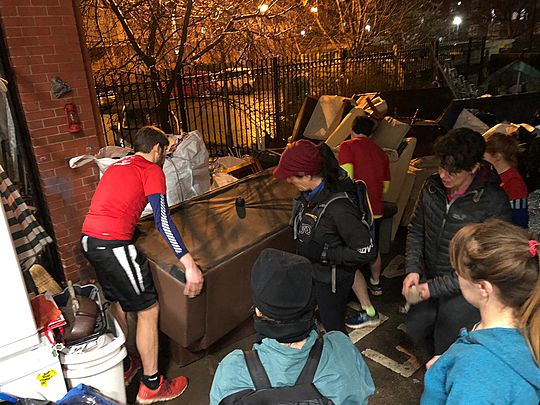 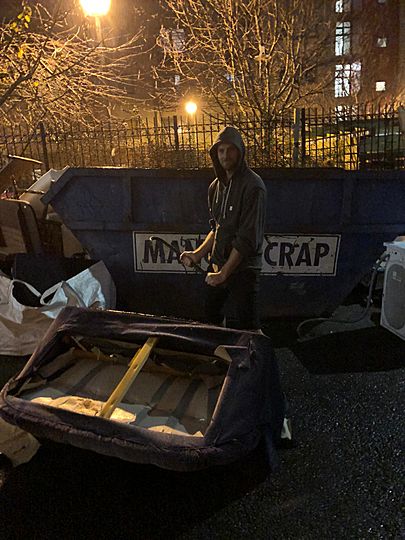 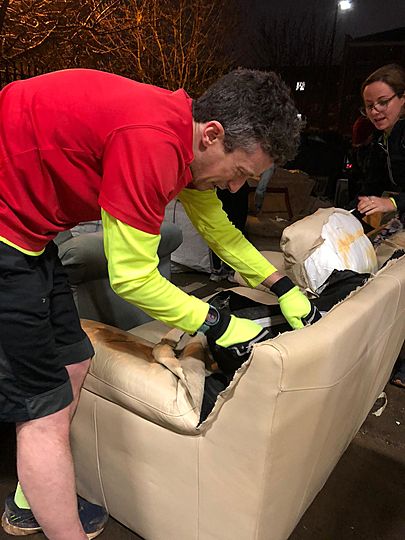 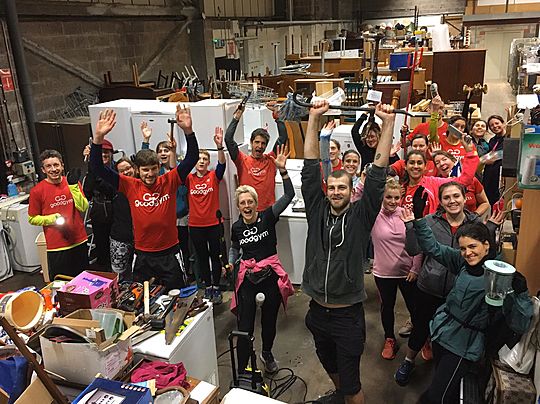 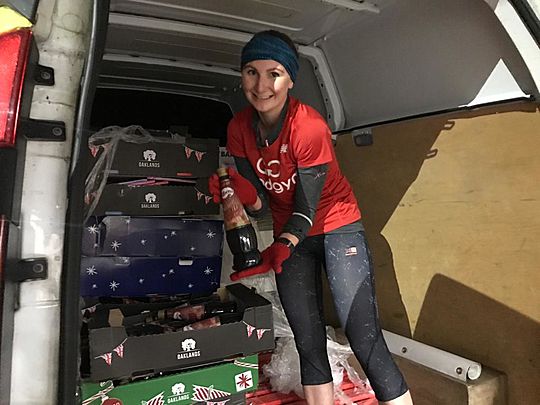 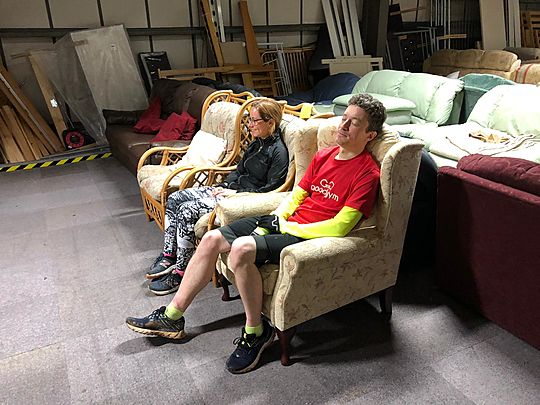 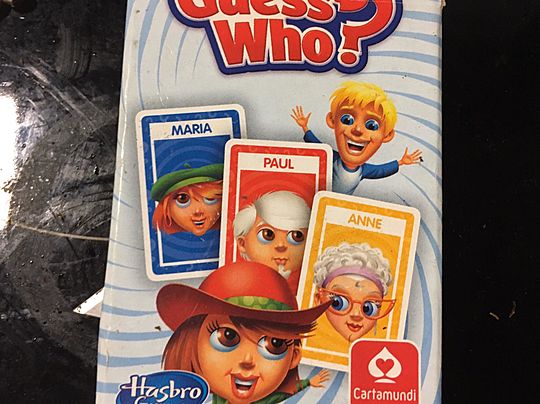 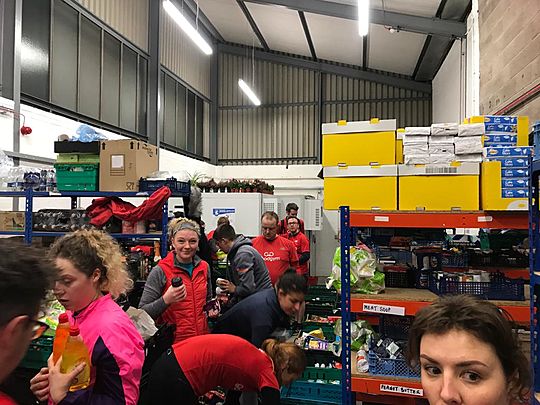 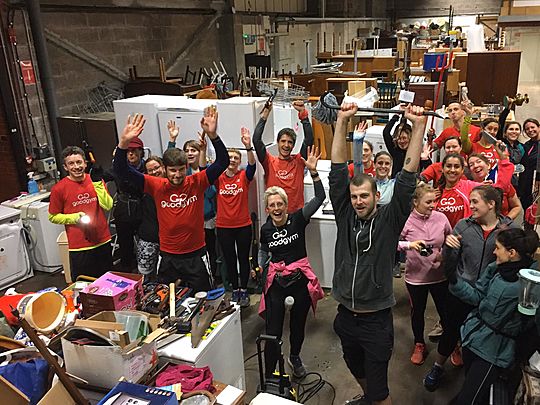 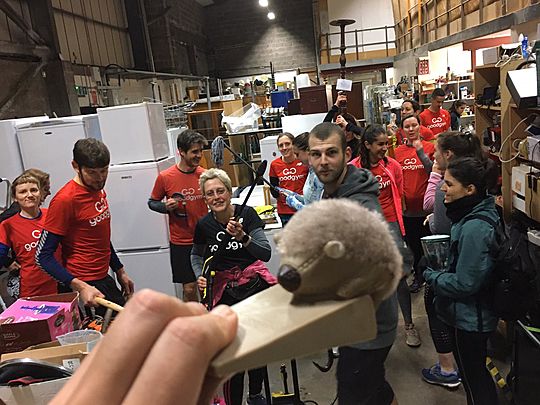 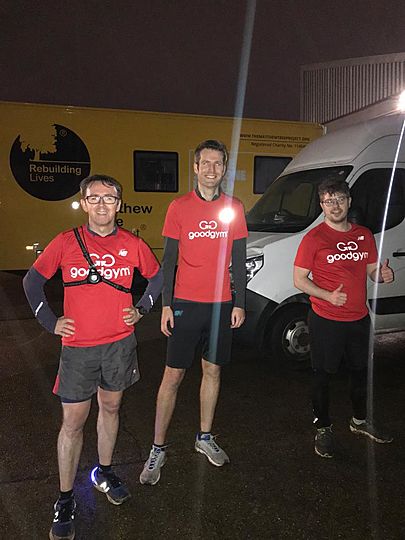 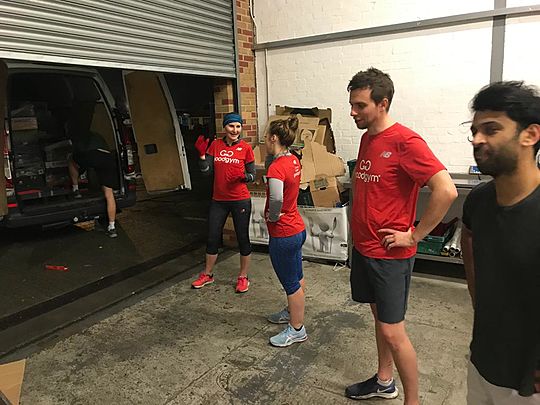 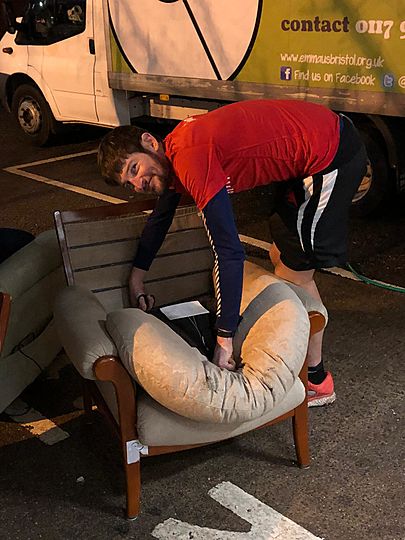 WOOHOO GoodGym Bristol Tuesday night Group Runs are back with a bang for 2020!! We don't do things in halves here at Bristol so we brought in the New Year in style with our new record of 70 runners on a single Group Run! This included 14 lovely first timers - welcome to the gang everyone!

To put all these hands to good use we split into three different tasks...

Richard led a running group and Melanie led a walking group to Emmaus to give our monthly helping hands with sorting their donations in their huge warehouse. On this occasion, it included the newly-founded sport of Sofa Smashing - who knew?

Maria and Alice led the chatty groups and I led the returning (still casual) Greyhounds on our 6km run to and from Lawrence Hill. Alice then did a stellar job of co-ordinating a team of litter-pickers to pick up 5 bags of litter in just 25 minutes from the local area. Definitely a task which needed doing, so thank you Alice and litter-picking dream team!

Meanwhile, the rest of the group split into A and B to do a 50:50 session helping The Matthew Tree Project with sorting their massive load of donations which they had gathered in the run up to Christmas. As the warehouse was packed, the rest of the group were outside doing The Uptown Funk Dance* and sprint relays.

*may not look good on the dancefloor.

The Fresh Face of Bristol

After sorting a mass of Amy from TMTP's donations and puffing a bit more than previously due to our dancing, we headed back to Queen Square and reunited the groups to play a game of When was Keep On Movin' by Five released. It was a nail-biting one, but Tim eventually stole the prize of the correct answer (1999, in case you were wondering).

We then had the chance to celebrate the wonderful Sarah hitting her 50th Good Deed tonight. Well done Sarah!! We look forward to seeing you sporting your black tee soon!

And that was a wrap! (Well, after we found Alex was looking as fresh-faced as a 17-year-old on tonight's run anyway). We will see you all very soon for more January Challenge Madness!

Thanks Paul, I will still be a regular GoodGymer!

Up the hill to Zion