15 GoodGymers made their way 7.6km to help the Foxwood Community Centre Management Committee in York. 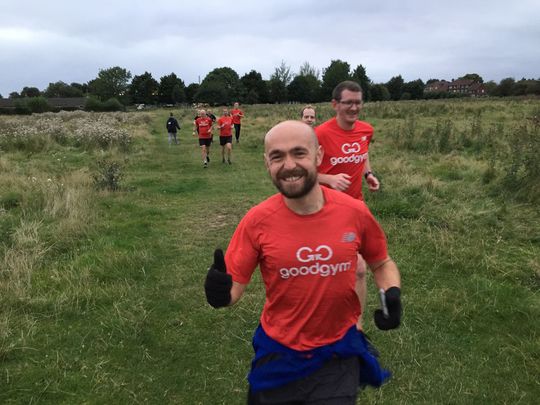 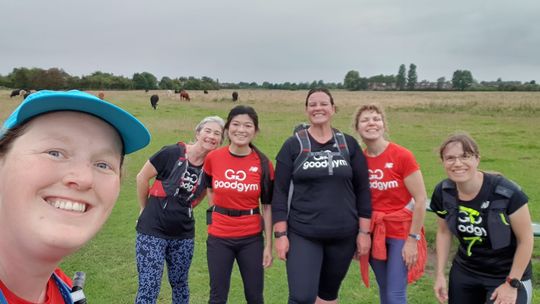 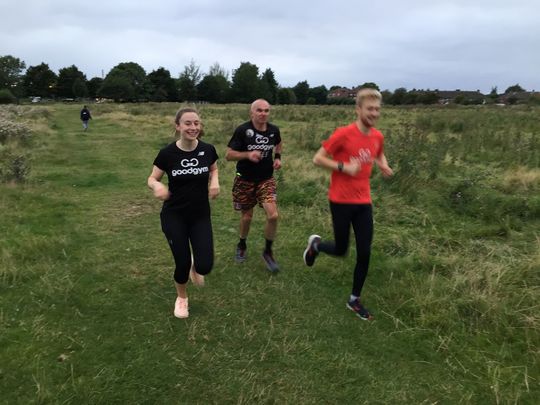 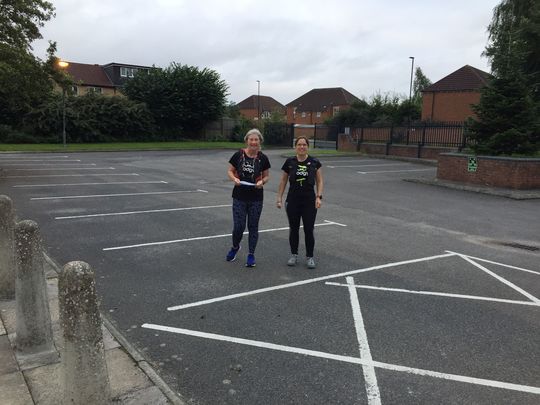 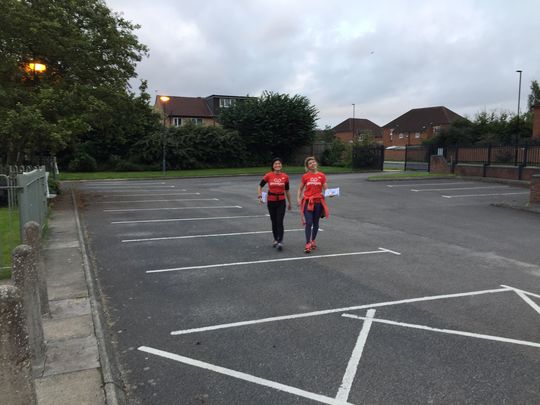 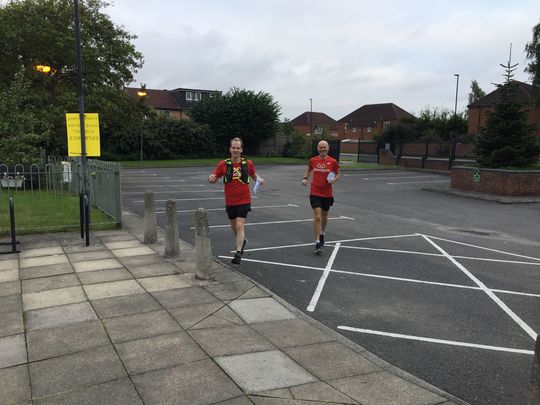 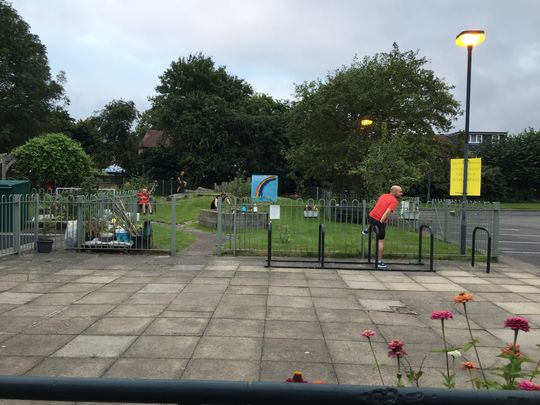 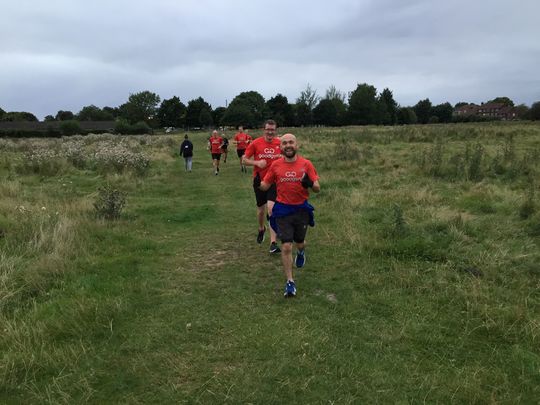 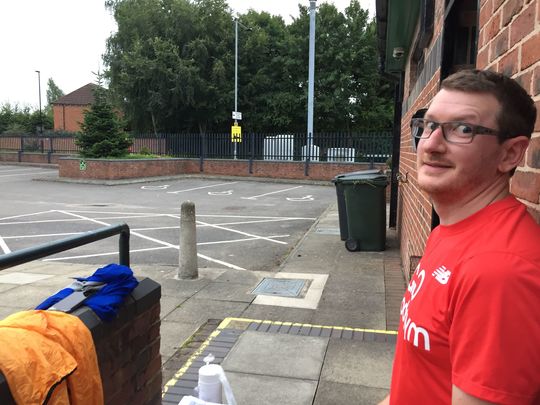 We had a smaller than usual attendance at the BH Monday group run edition last night, yet we managed to celebrate Barbara's birthday BIG TIME! We wanted to show off our singing skills and sang a happy birthday for our lovely birthday girl before heading off to the task.

Our destination was just under 4km away from our base and to accommodate everyone we had two running groups. Vicky’s group left first and the intention was for the second group to catch up with them on Hob Moor. With Mitch back marking I led the second group and we caught up with Vicky and her crew just where we wanted. From there we all ran in a single file (at a steady pace with the last runner in line sprinting to the front of the line, taking the place of the first runner and so on) across Hob Moor evading friendly cattle and cows pat on the way.

Our task owners, volunteers managing the Foxwood Community Centre briefed me earlier on the task. We were asked to help with delivery of a newsletter across the area promoting what will be on offer at the community centre from September, when the building reopens after the pandemic. 1850 copies of the newsletter bundled into rounds, with a map attached to each bundle were waiting for us. With just over 30 minutes to deliver we split up in pairs and walked, or ran to distribute.

Nick and David completed their round and came back to the community centre first. Laura and Barbara came back shortly after, with the rest of us arriving at the car park within minutes. We managed to deliver about a half of the newsletters which was no mean feat in the relatively short spell of time that we had. Vicky’s group headed back to CVS, meanwhile the rest of us stayed for a fitness circuit. It included 9 different movements using physical environment such as bollards, metal fence, raised beds, wooden logs and big rocks. The next thing for us was to run back and get to the base on time. We arrived at York CVS at 20:10 to find Barbara, Vicky, Louise, Jenna, Laura and Debs doing birthday squats (they were making an amazing effort and were at squat number 143 when we arrived). After that we had just enough time for a post run stretch before heading to the pub for a celebratory cake and drink and later to the Knavesmire to see the fireworks display ending the balloons fiesta.