24 GoodGymers made their way 8.0km to help their local community in Cardiff. 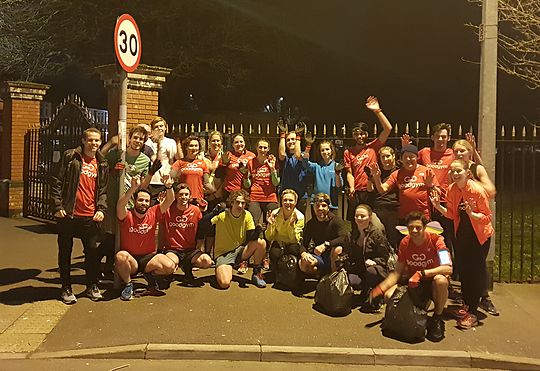 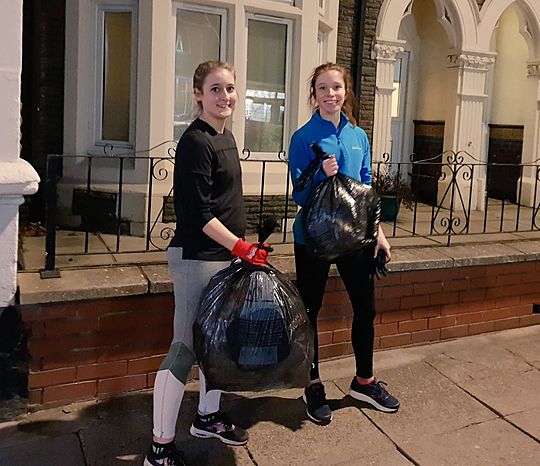 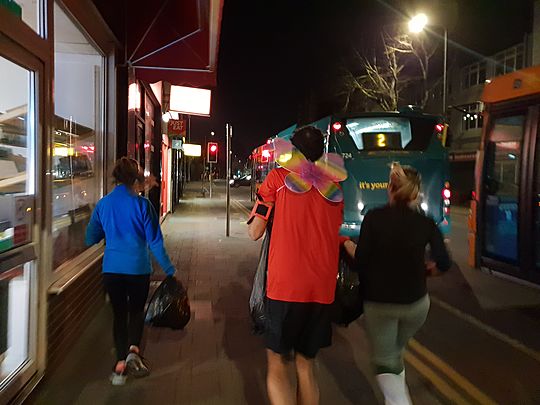 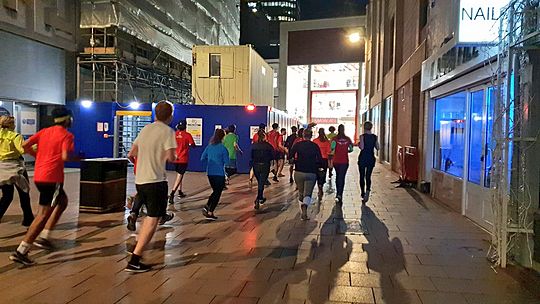 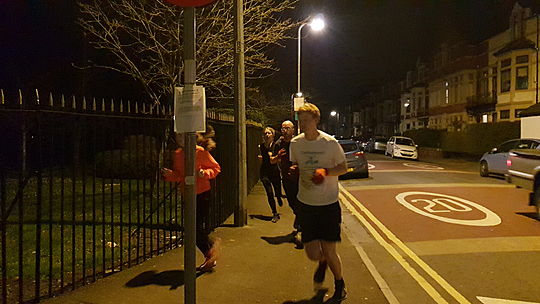 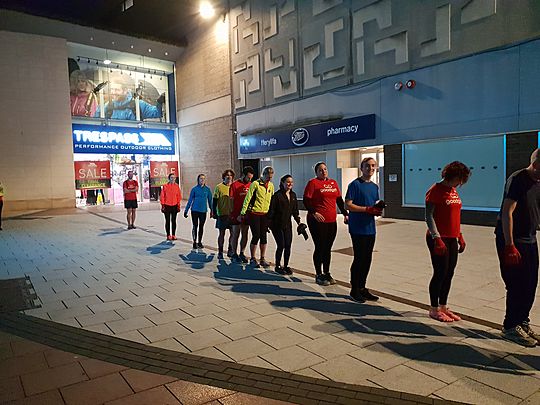 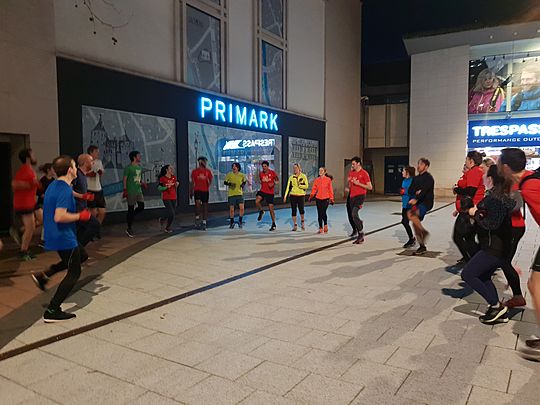 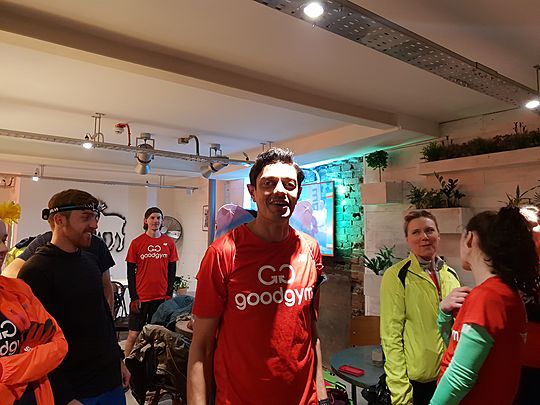 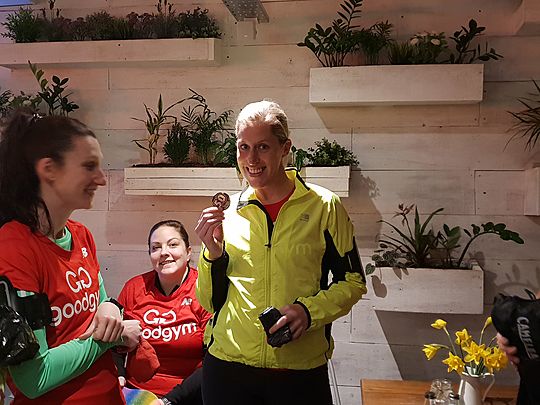 This evening 24 GoodGym runners got their plog on, running the streets of Cardiff cleaning rubbish with each stride.

It's Tuesday which means GoodGym is in town! (This makes it the best day of the week!). This week we went plogging. Before our run we put our gloves on and got some empty bin bags.

Warming up before the run!

It's important to limber up and get our bodies ready for intense plogging, and what better way is there to do that than with some games!

We then did a headcount and welcomed new runner, OLI to GoodGym. Welcome to GoodGym Oli!! I know we're a very enthusiastic bunch and we really hope you come running with us again :)

Mikey was ready to lead the plog. Armed with the route he led the runners towards the Castle. They were going to continue following the route however the perimeter of Cardiff Castle had been littered following the heatwave we've experienced in Cardiff over the past couples of days. After a few minutes of plogging along the grass, the grounds were beautiful and they carried on following the designated plogging route.

The plogmentalists, Adam and Chay, couldn't stop themselves from picking up even the smallest pieces of litter. The ploggers also ran past hundreds, thousands? of football fans who appeared to have no idea what on earth we were doing... (((Nathan - did you see us???))) Runners then split into teams, taking one side of the road each. FIona was quite territorial not letting any plogger from the other team collect litter that wasn't on their side. There were THANK YOUS from many members of the public, who appreciated our efforts.

With plogging done it was time for some fitness! A 1 mile sprint around Victoria Park was in order... 321, GO. Blink and you would have missed them.

We then ran back to Big Moose where we reflected on the evenings plog which was PLOGTASTIC!! We ARE going to do this again that is for sure.