If you (pa)go-da to the Malthouse tonight, you'll be in for a big soukprise

34 runners ran 7.3km to help the Heworth Without Community Centre in York. 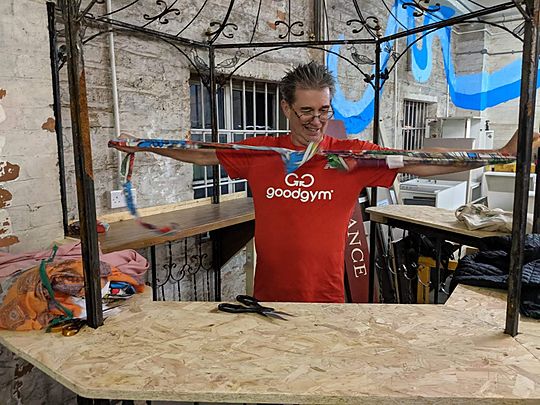 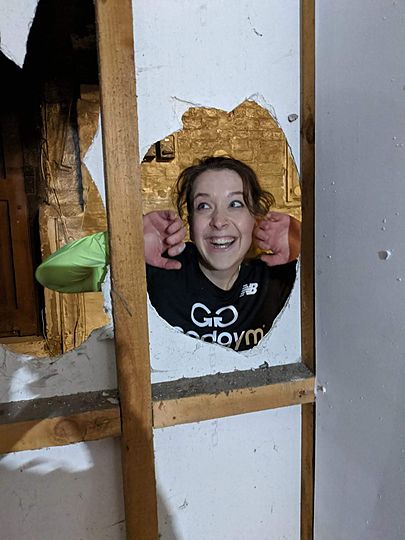 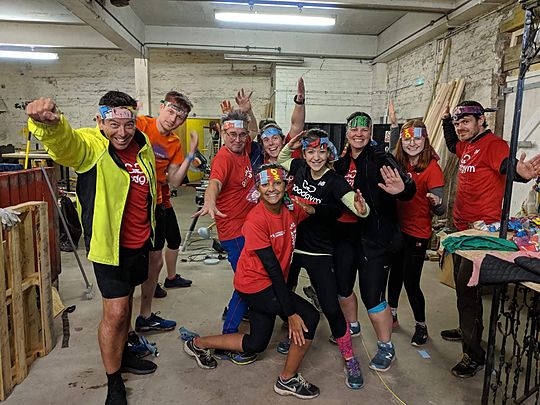 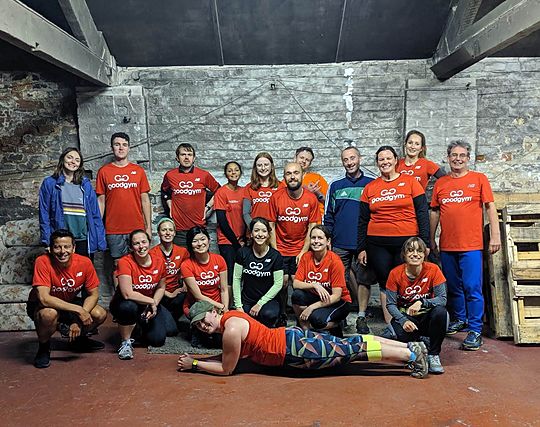 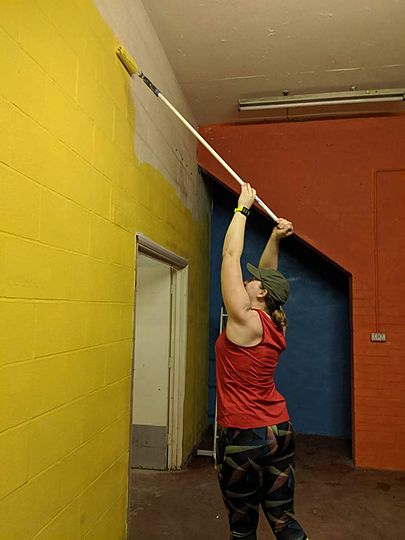 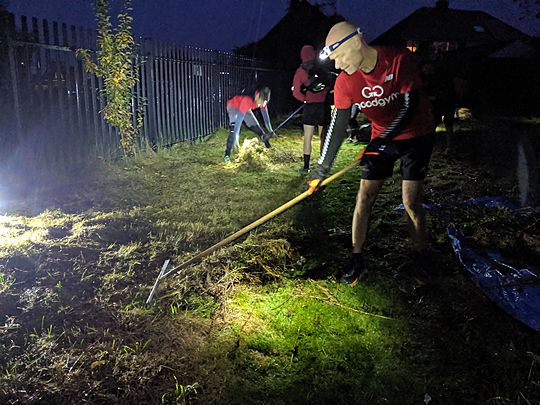 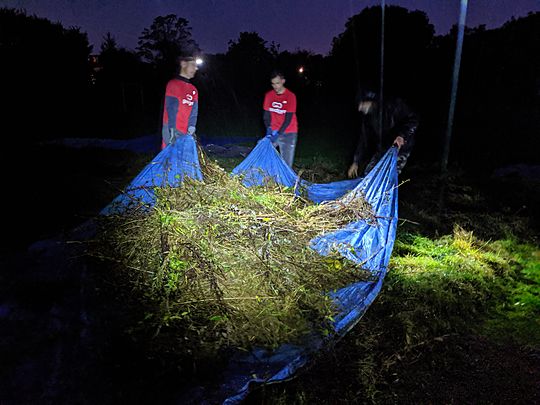 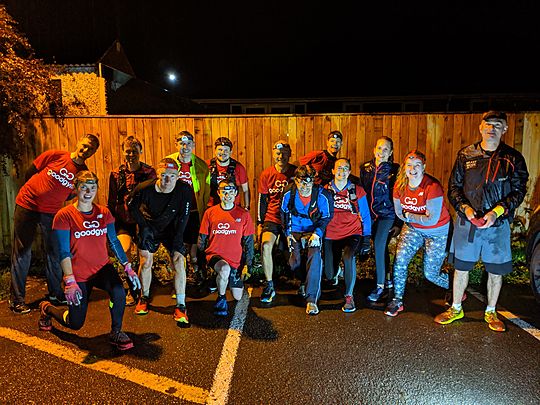 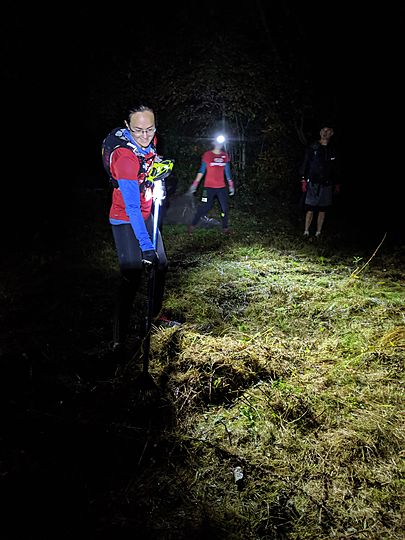 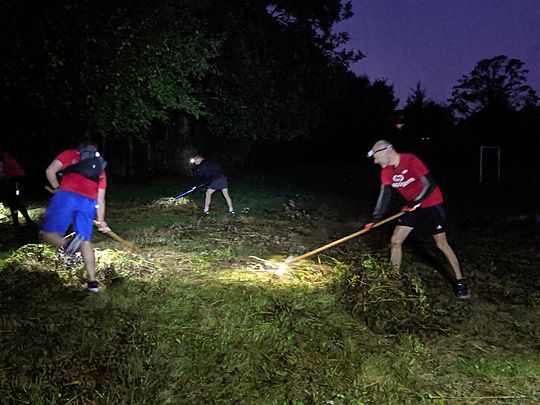 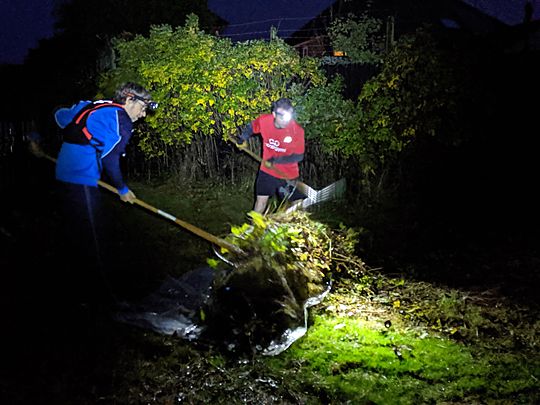 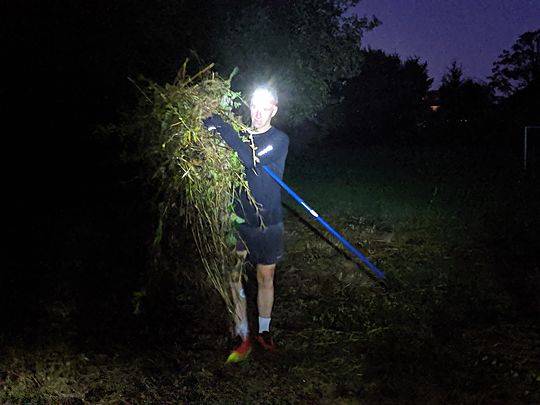 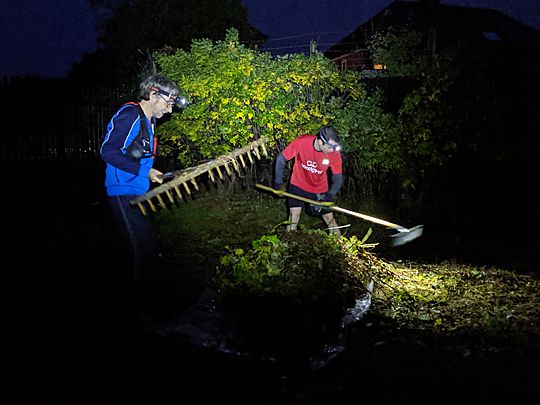 Another wet Monday night didn't stop 34 GG Yorkies from coming to do good!!

We gave some big cheers for everyone who raced at Kielder at the weekend and for Amy who boshed the Royal Parks Half.

Pete was awarded the Cape of Good Deeds as he completed his 50th good deed at Hartrigg Oaks last week. If you haven't gone and given him a massive cheer yet, make sure you do!

Brand new runner, Emily had never run in the rain before (a regular occurrence from our friends across the Atlantic) and wasn't sure of the protocol.

Do I wear a jacket?

We split into two teams with just over half going with Leanne for more tasks at The Malthouse and just under half coming on a longer run with me to the mystery location that is Heworth Without.

We go to Heworth Without twice a year to help maintain their wildflower meadow, and most people can never remember where it is or how to get there, hence 'mystery'.

As usual, it was extremely wet and there was even an unavoidable bonus puddle on the way in.

Task owner, Roger, was very well prepared with a rake for everyone and a load of tarps laid out for us. Our task was to rake all the cut grass off the wildflower meadow, load it onto tarps and drag it across to the woodland on the other side of the field.

Lizzie was trialling an innovative approach to winter tasks by strapping a portable floodlight to her chest whilst Emily was just doing her best to rake near anyone with a headtorch.

We finished dragging the last tarp across the field and folded up the rest neatly, except Carl who obviously does not fold the bedsheets at home.

19 of our finest good doers walked, ran and sprinted to the Souk just 500m away from our meeting point.

On arrival, task owner Emily and a puppy greeted us with a variety of tasks. Two teams set to work on separate painting tasks, while others challenged their spacial awareness by manoeuvring large pieces of furniture up the stairs, around corners into the upstairs room.

Four brave souls volunteered to go out into the rain to move some empty barrels and generally tidy around. That left Ian, who was in charge of ripping up old bed sheets to make rag bunting. He was soon joined by a team who added the torn up pieces to the existing bunting (and to their heads).

After 40 minutes, we ran out of tasks, so it was time to gather for a game of 'I went to GoodGym' -a workout for both our bodies and our minds (based on the shopping list game). I started the game off by saying

I went to GoodGym and everyone did one squat

Fitness done, we went back out into the rain for the short run back and cool down.