Goodgym barnet ... all washed up!

16 runners ran 5.4km to help the Stephens House and Gardens in Barnet. 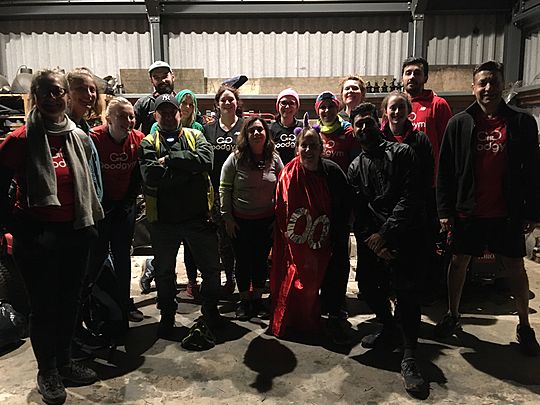 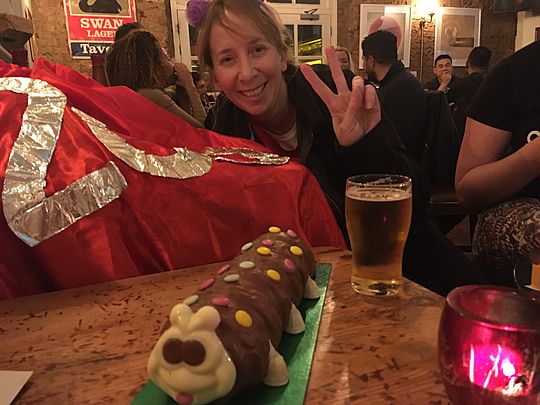 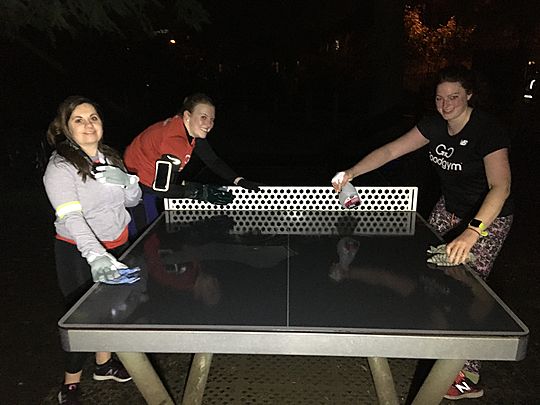 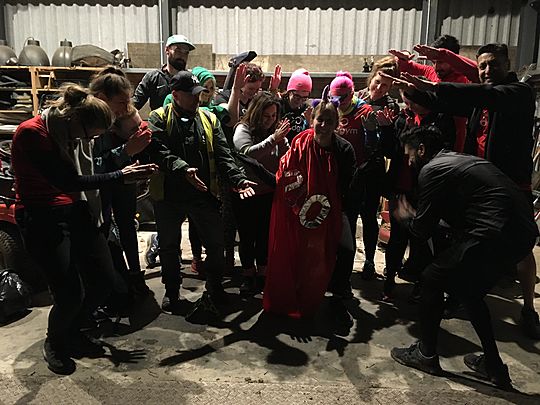 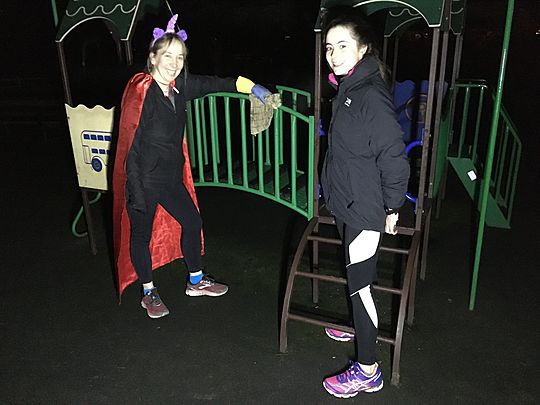 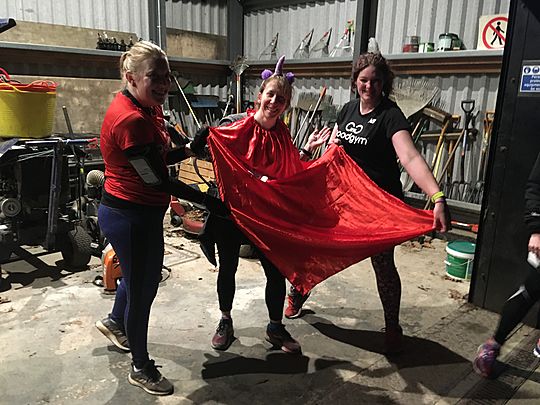 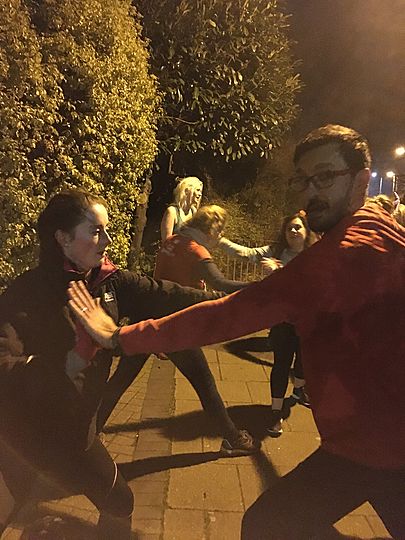 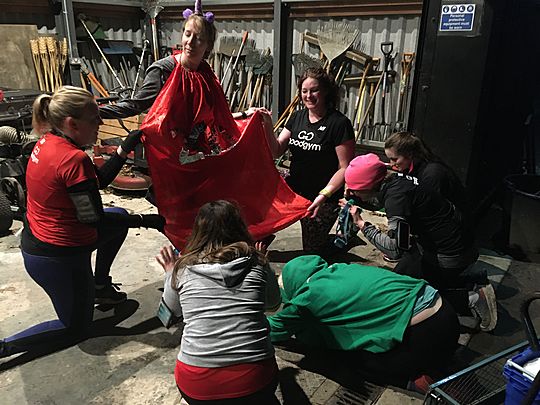 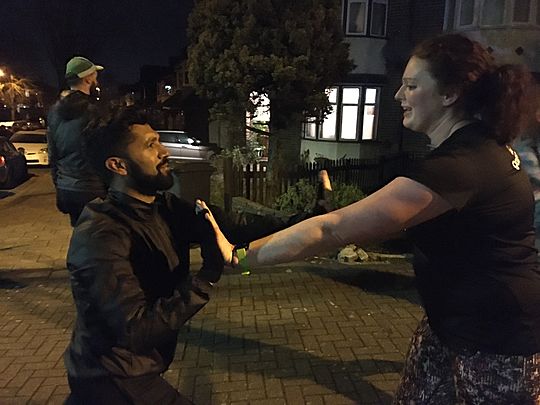 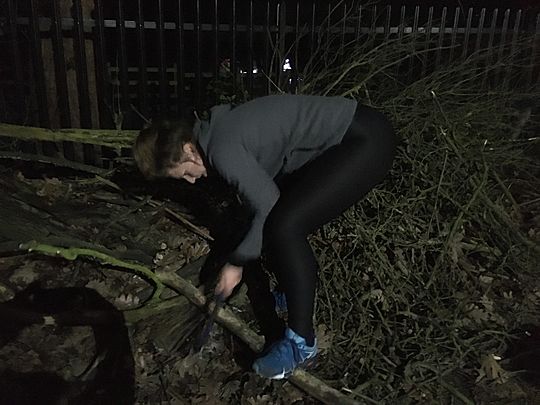 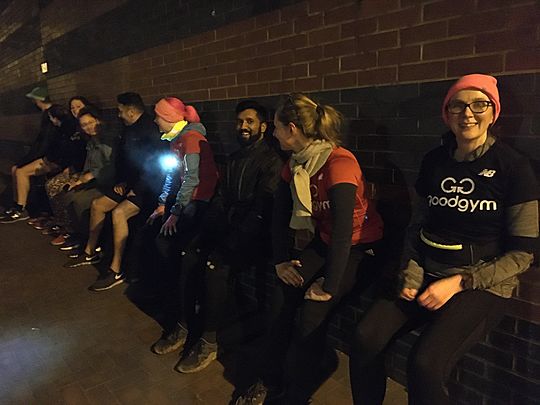 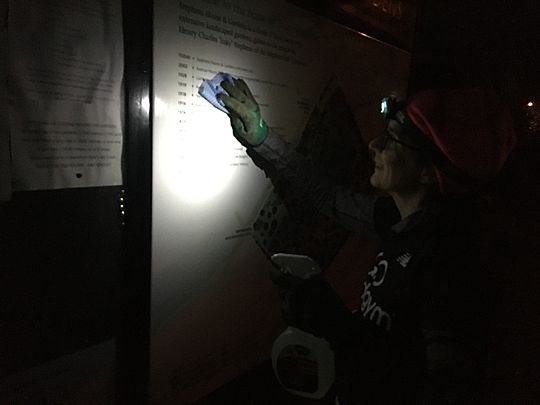 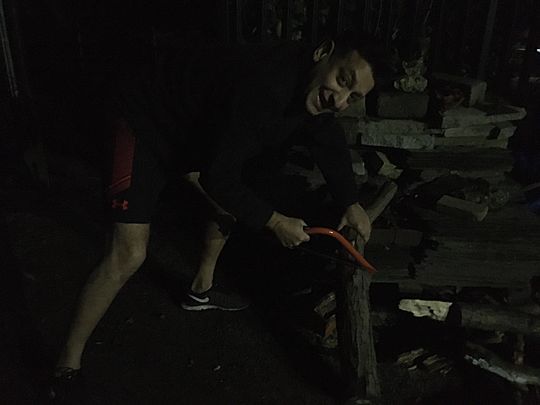 Sixteen keen goodgym runners gathered on one of the coldest days of the year to support Stephens House and Gardens by working with the park keeper Peter. We gathered out side the Phoenix for a warm up and chat. Sally(soon to be a barnet member) was congratulated on surpassing her 200 good deeds and presented with a 200 cape( plus other gifts). Fantastic effort give her a cheer! Barnet also topped the Silver league with 87 good deeds. 667km runs and 34 individuals involved in the January Challenge. Big cheer for Abi, Kat and Vicki with great efforts in the month. (There are four community missions over the weekend if you get a spare moment to help Barnets total.) We set off through the streets of east finchley, with Sallys cape streaming in her wake, and people bowing low in appreciation of her new royal status. (see photo) Thanks to Laura for back marking and for starting her coach running career. We met with Peter who split us into teams to wash down the play ground as well as the park signs and Spikes statue. Others also chopped wood and did litter picking in the grounds. After completing our tasks we gathered again for for a right royal knees up! Country dancing with Sally. We finished with some yogic breathing and a fast run home to the Phoenix. Well done every one..... you did good!