19 runners ran to help their local community in Cardiff. 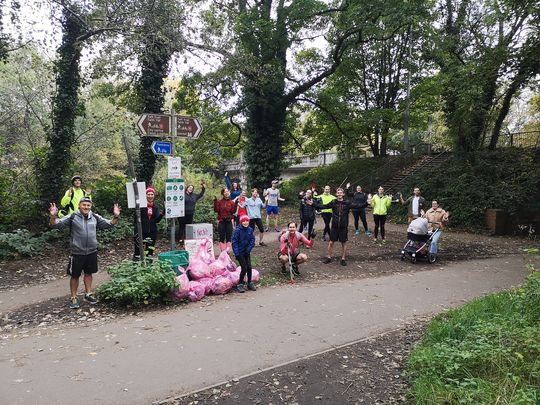 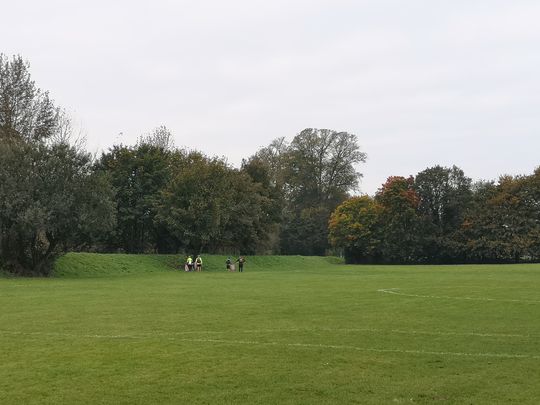 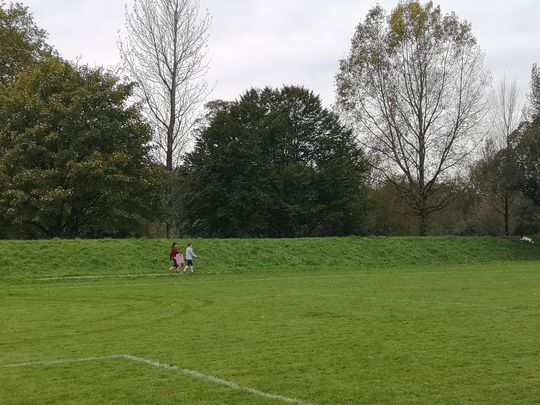 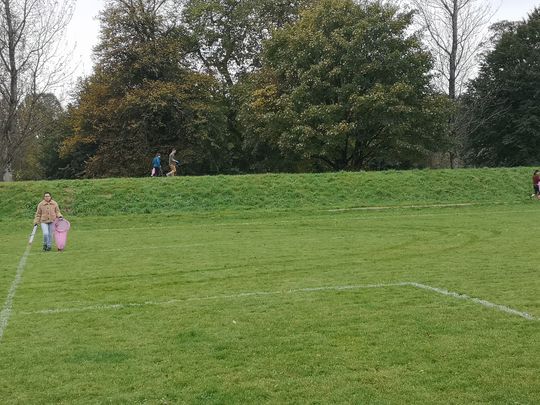 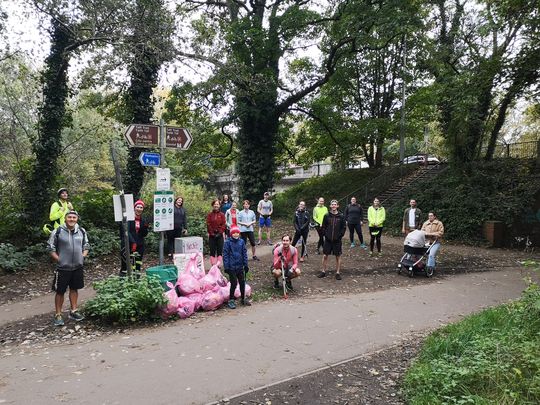 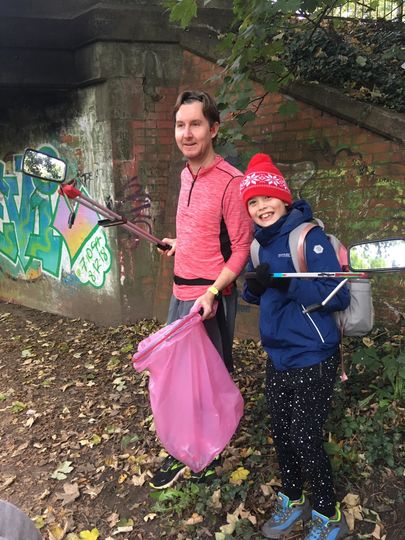 After completing a social 5k and earning their GG medal, members of GoodGym Cardiff and Vale gathered to litter pick along the Taff trail.

On first appearances the route looked clear, but after heading along the river, around the football pitches and playparks the bags started filling. 11 bags of rubbish were collected in just over 30 minutes.

In the absence of parkrun and GG group activities the social run (split into small groups and varying paces) and litter pick was a clear success and one to be replicated in the future.

Well done to all involved. If you signed up online to the virtual 5k, don't forget to get your times loaded up. The real race starts now - who's medal will be first through the letter box?