14 GoodGymers made their way 6.6km to help the Keep Wales Tidy in Cardiff. 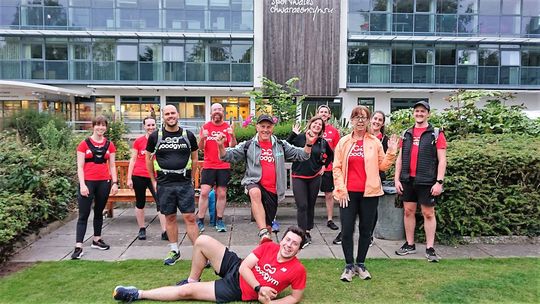 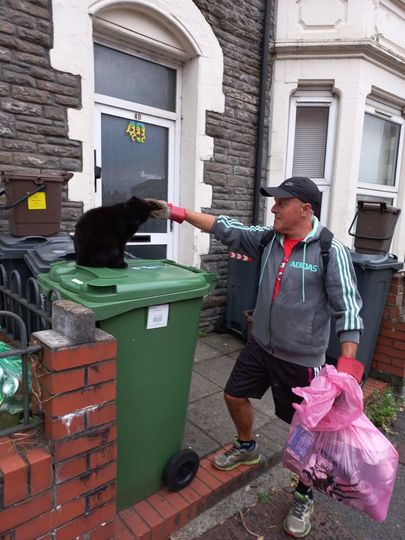 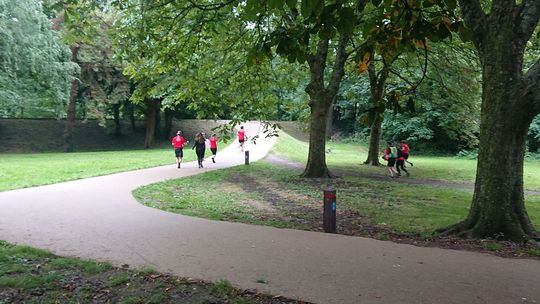 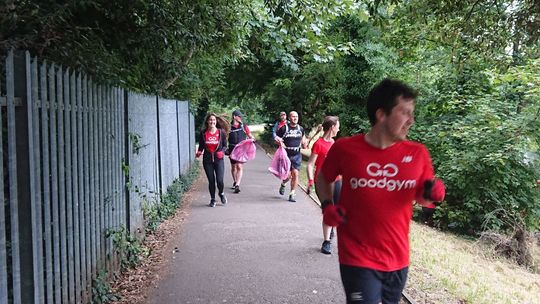 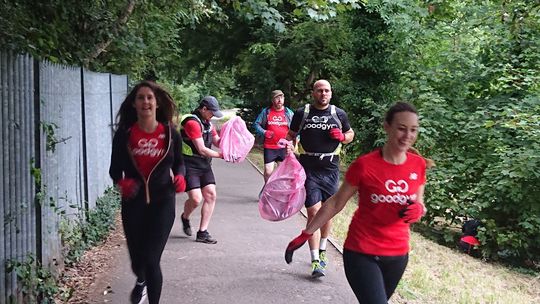 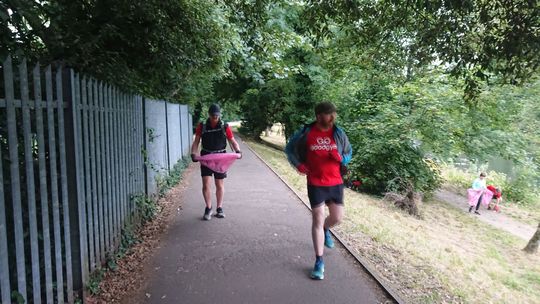 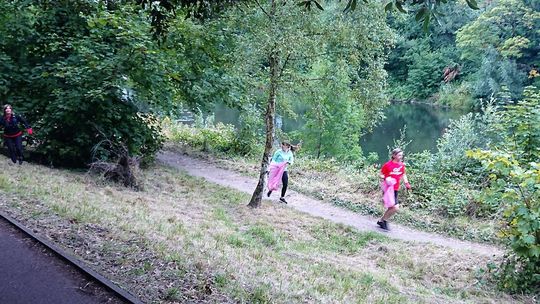 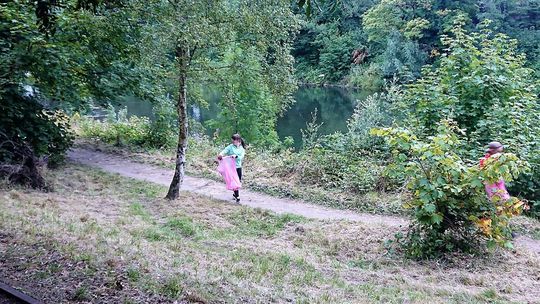 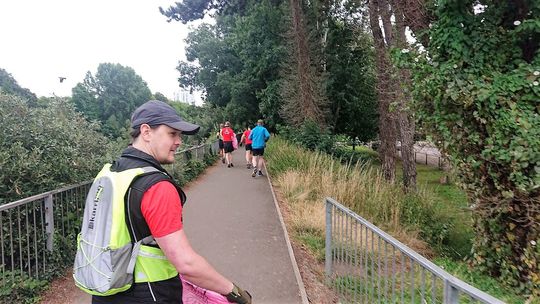 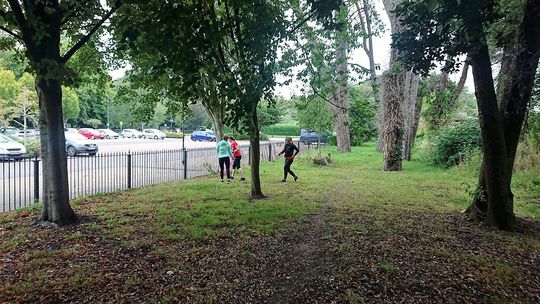 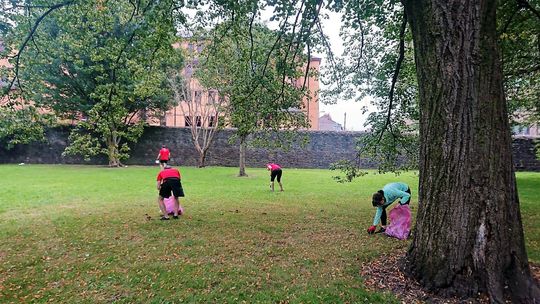 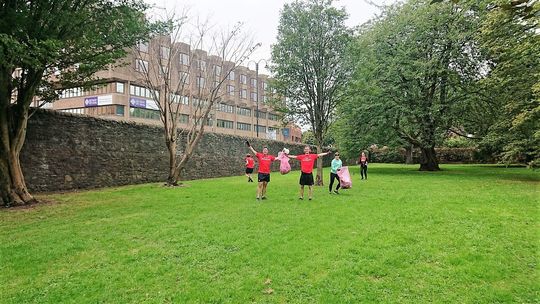 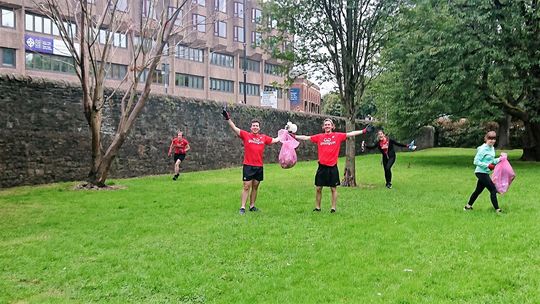 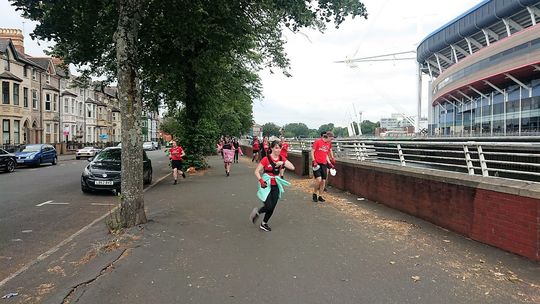 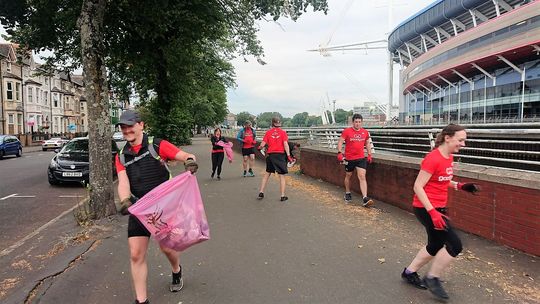 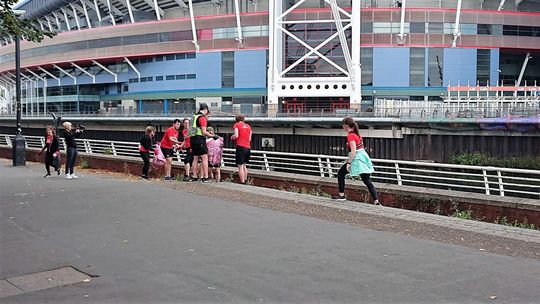 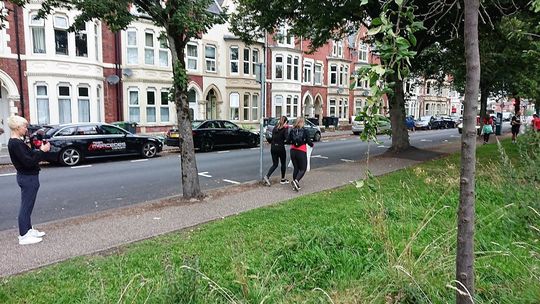 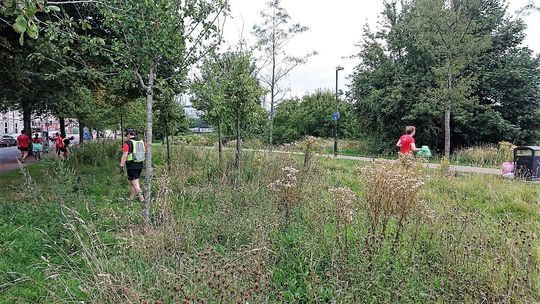 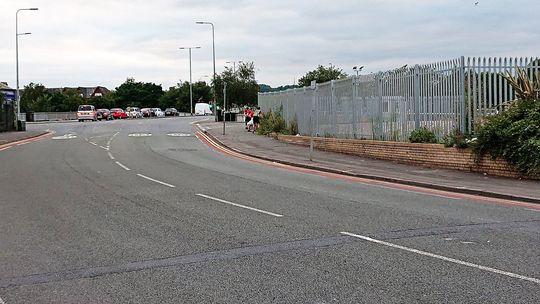 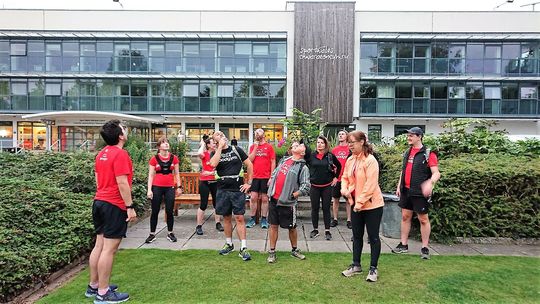 It has been a while but this week we return to the wonderful World of plogging.

Plogging – The environmental and health movement from Sweden that cleans up the world!

14 goodgymers met outside Sport Wales National Centre eager to get out and do some good. Tonight we were joined by Victoria who was filming some footage for a piece for Buzz magazine.

Plogging has some great benefits, health and exercise helps boost mental and physical well-being, it helps to keep plastic out of the sea, saves wildlife and their habitat and makes local areas generally nicer places to live.

We split into two teams, three were going to head off on a walking plog as they were overcoming injuries. They were going to concentrate on the park whilst the rest of us run along the river Taff to help keep that plastic out of the waterways before heading into town and back to the start location.

It was great to see the gang as they ran off in all directions, all gloved up and picking up rubbish, the bag holders had there work to do running to the ploggers too. It was really nice to hear thanks from passers by, the odd person shouting 'GOODGYM' and meeting the owner of a new ethical, sustainable restaurant who not only thanked us but ran through the park to do so. They will also be going out with staff for a litter pick once opened, maybe some new goodgym members there too?

We had gone only 2.5 km and already we were running out of bags, so Michael ran off to the shop to but some more whilst the group (now led by Nathan) continued on the agreed route. It wasn't too long before the new bags arrived, and all kitted out again we made our way into the city and through the streets, splitting into two group either side of the road to make the most of our numbers.

We made our way to the final location, just outside the Castle on the public seating area whilst flying the goodgym colours. We waited for Victoria for some final shots in the City Centre (can't wait to see the final edited footage) before running back to meet the walkers for a group photo.