Mulch ado about nothing 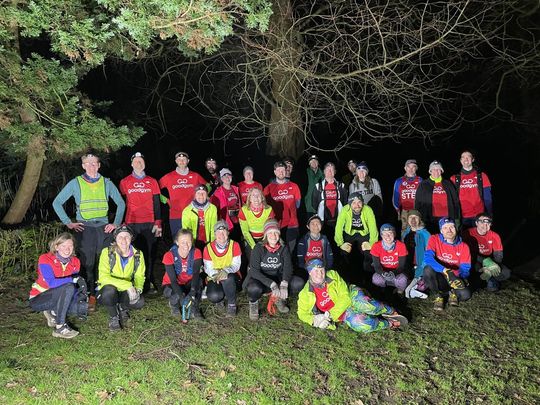 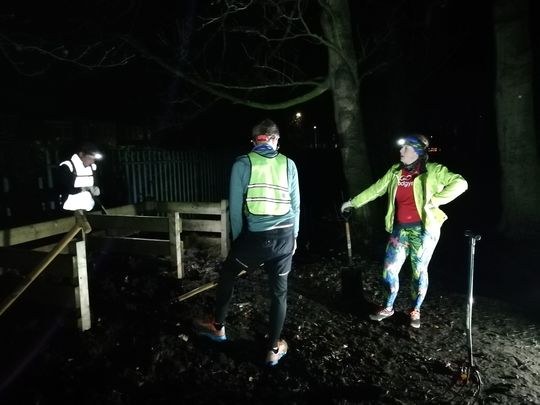 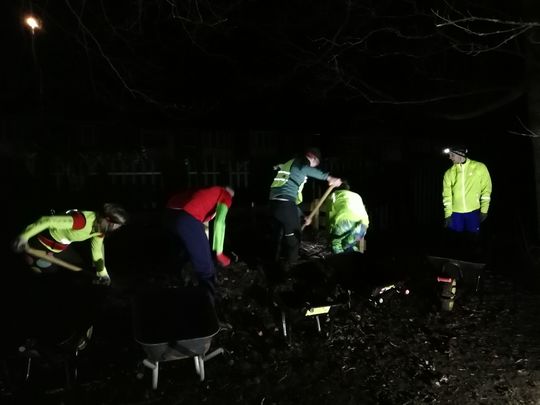 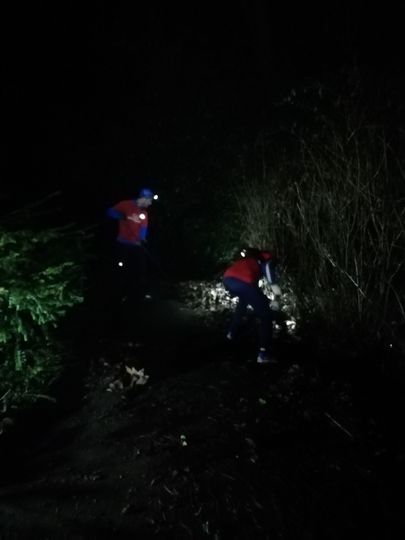 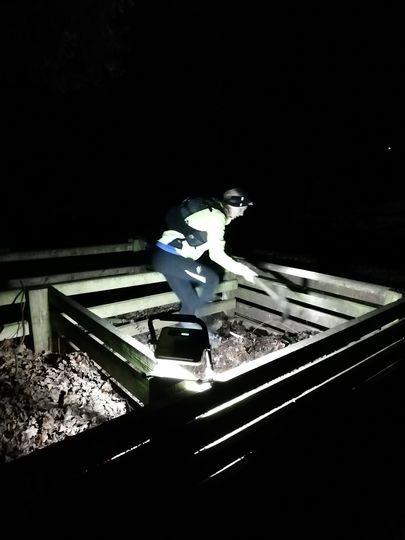 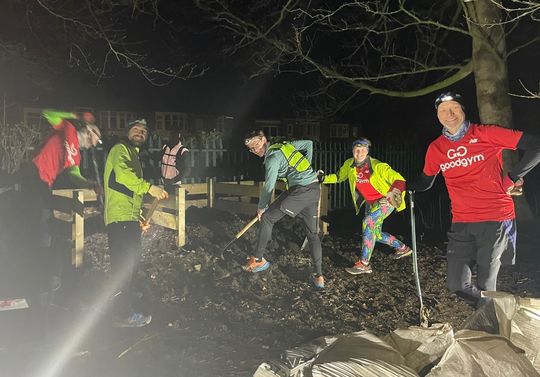 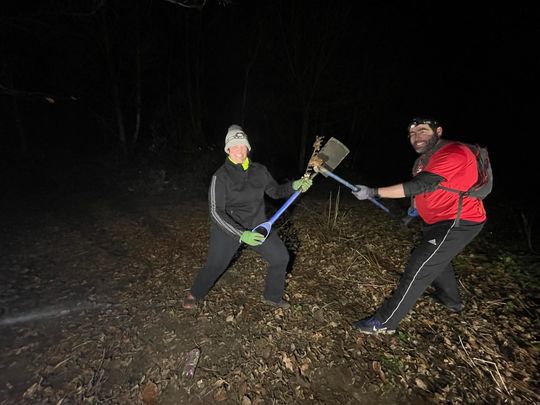 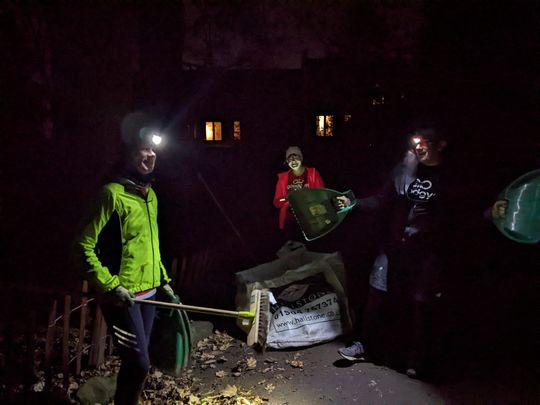 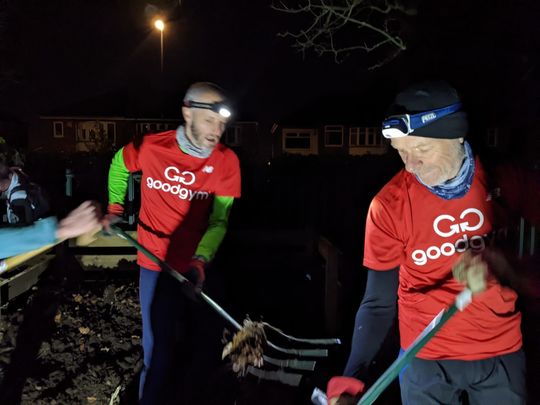 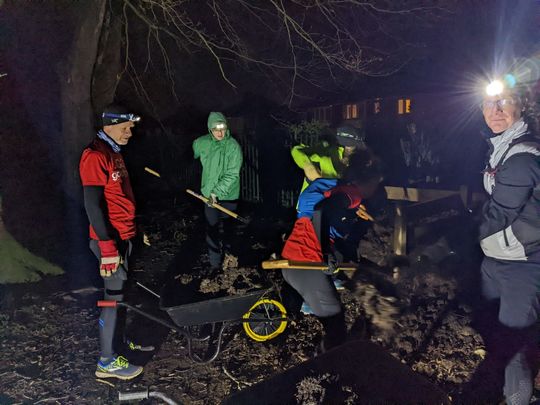 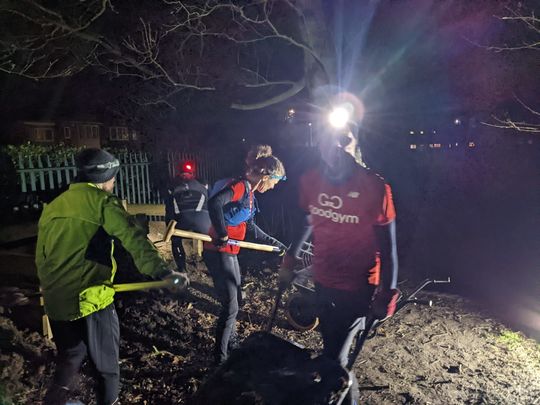 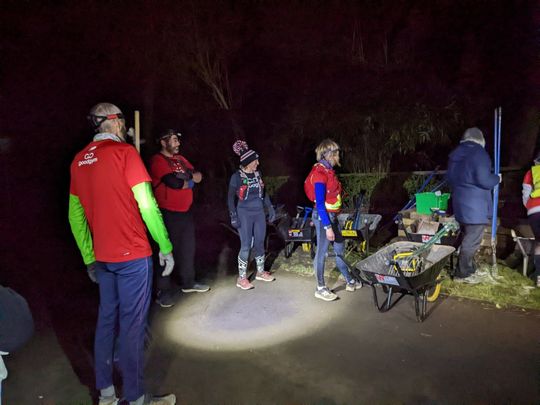 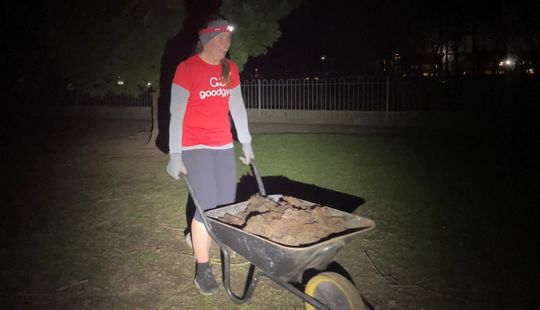 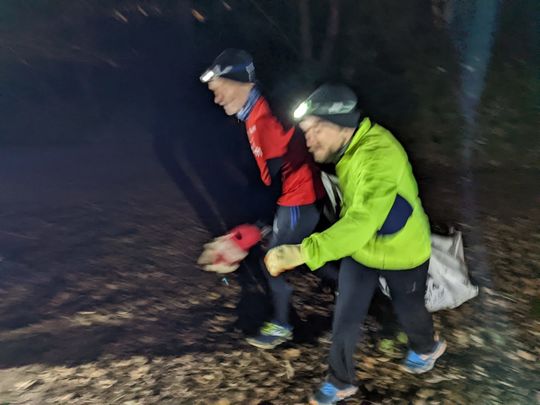 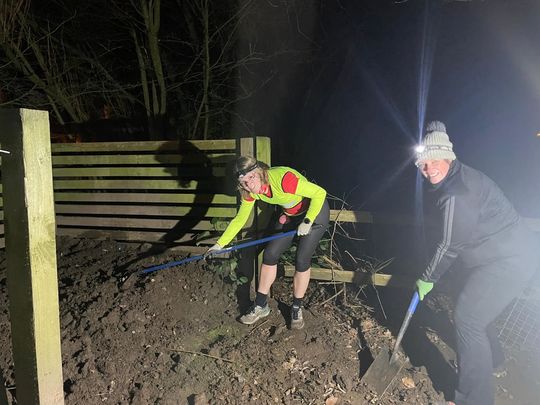 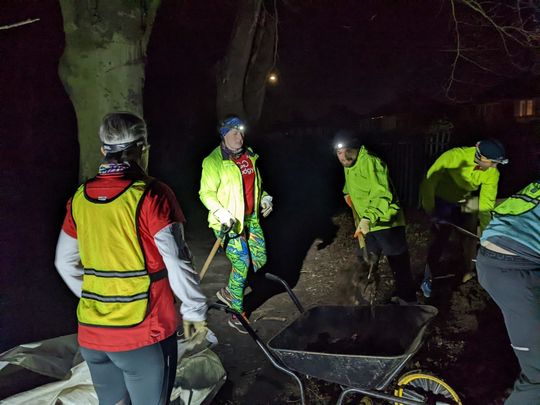 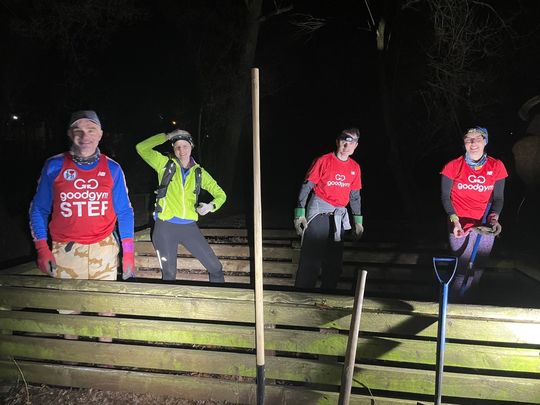 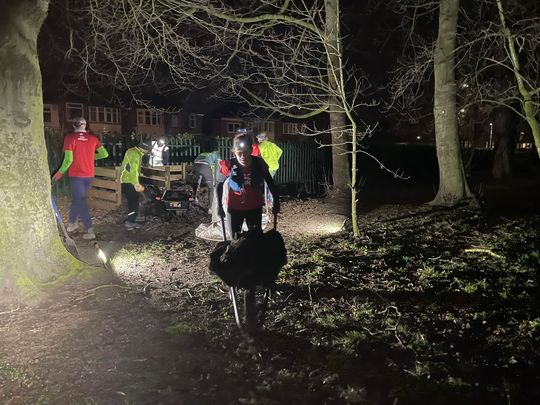 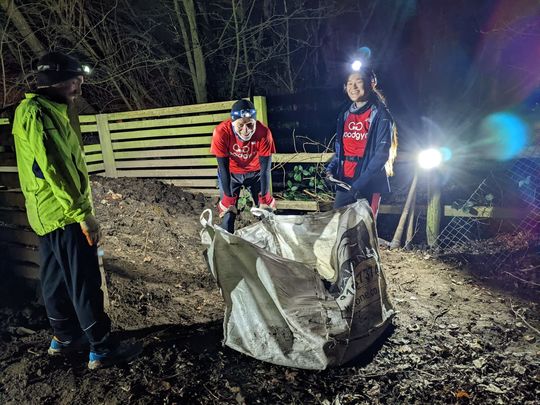 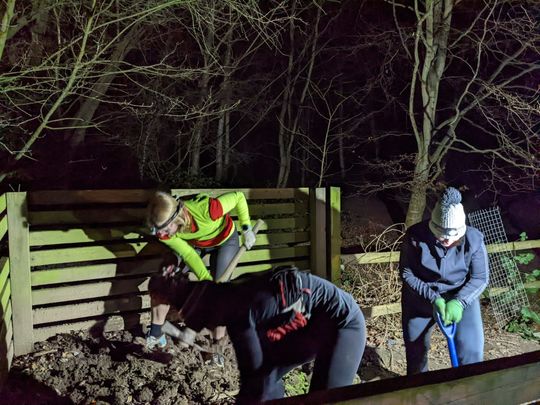 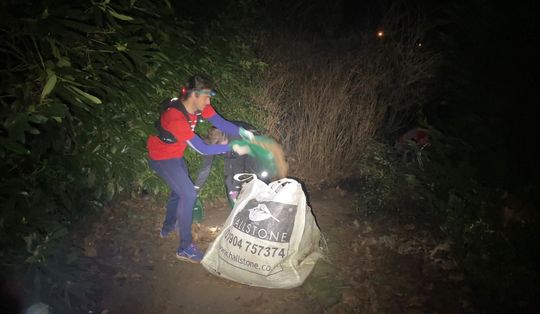 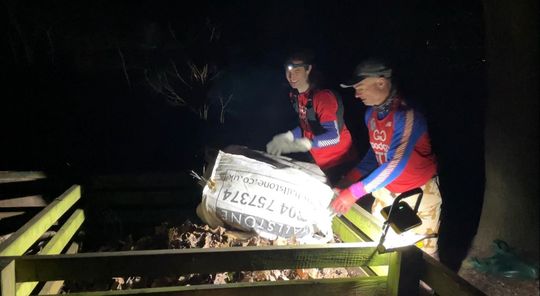 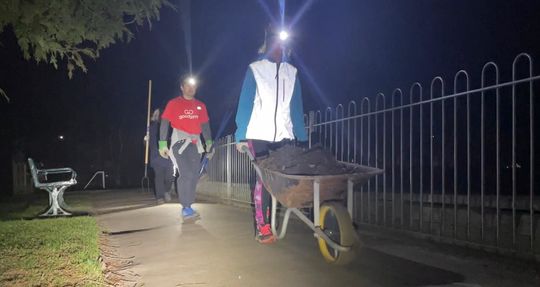 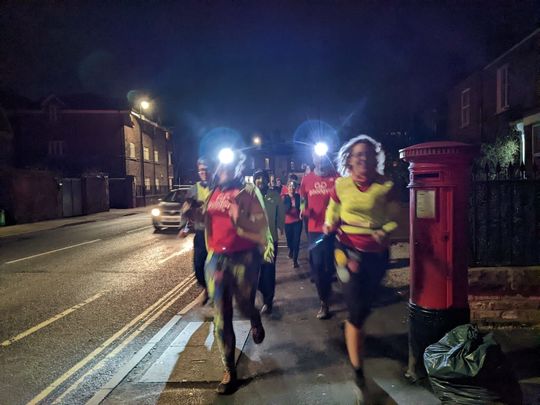 👋An amazing brigade of 30 good people (how we were kindly described by a task owner recently) gathered on a chilly but dry Monday evening for our final group run of January, thereby ensuring that we reached (and surpassed!) our January Challenge targets (having already smashed our distance target). A huge thank you to everyone who's got involved in any way this month, you're all heroes 🦸‍♀️🦸‍♀️

💡Anyway, back to tonight. After hearing about everyone's GoodGym-related highlights of January (which involved both races and various delicacies provided at tasks), we warmed up and jogged/walked down to West Bank Park. Being slightly early, we caught Kristina by surprise and so helped unload the van and sort the tools into batches to go with each group 🌳

🍂We had teams shovelling and wheelbarrowing from the infamous mud mountain while another group did the same distributing top soil onto raised beds. Another group were organising the leaf compost, turning it and also matching levels of leaf/mulch decomposition to decide what leaves should go where! And we had another posse of volunteers clearing leaves from the paths to make them less slippy and more accessible 🍁

📸After much hard work and productivity, it was time to gather our teams from all four corners of the park to return the tools and snap a group photo. We then did a quick fitness activity before heading back to base for celebratory biscuits and shortbread 🍪

I'm truly in awe of all GG York have achieved in the January challenge! 🏆

Helping out at Hull Road Park