13 GoodGymers made their way 3.0km to help the Samye Mindfulness and Well being Centre in Cardiff. 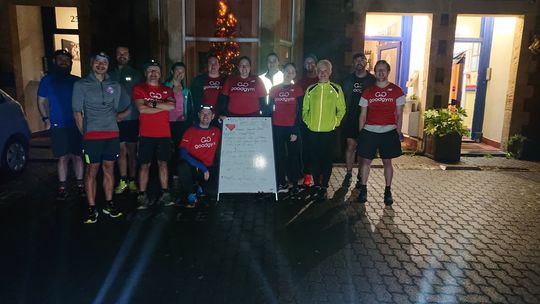 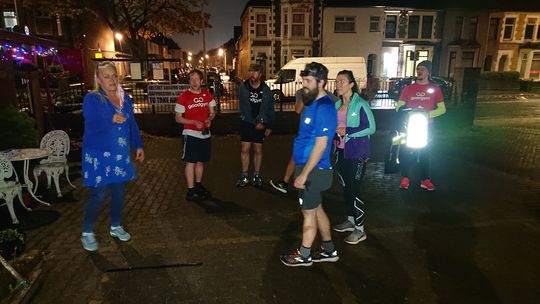 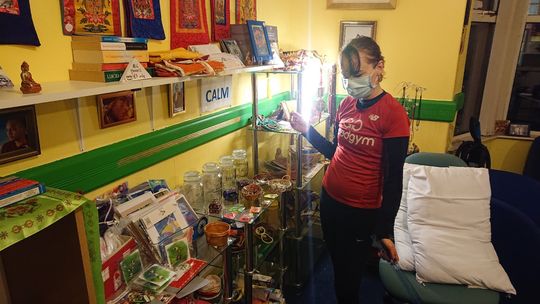 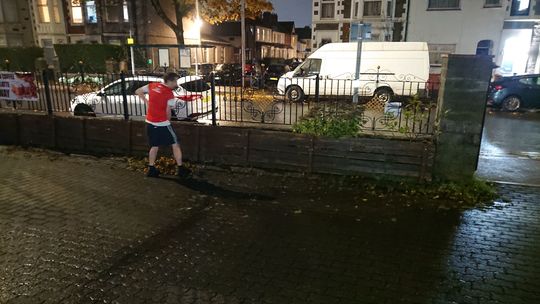 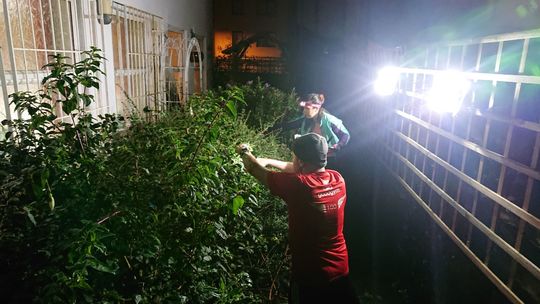 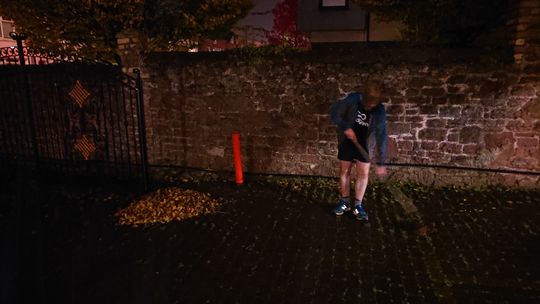 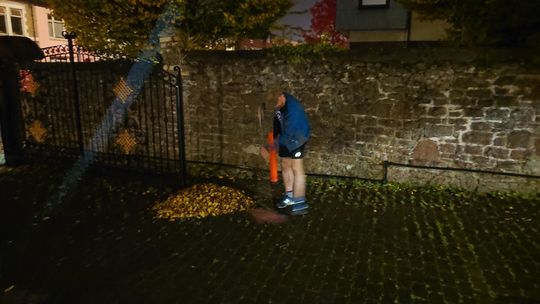 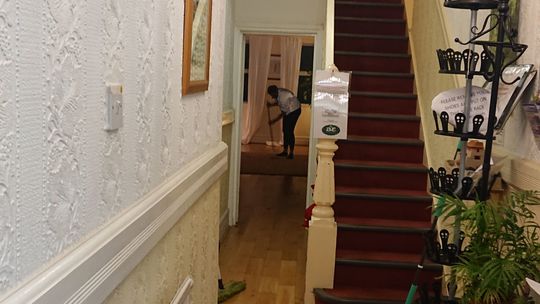 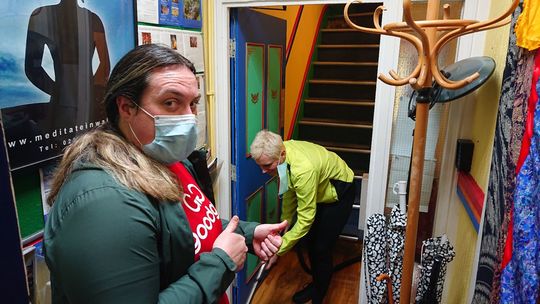 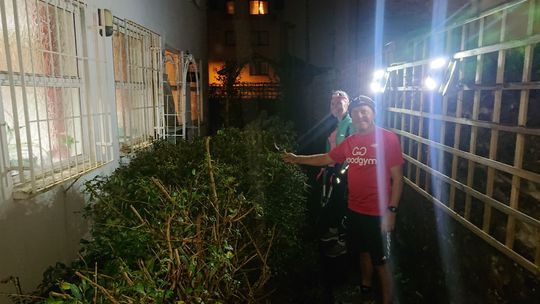 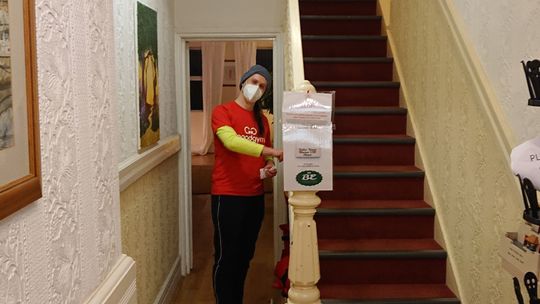 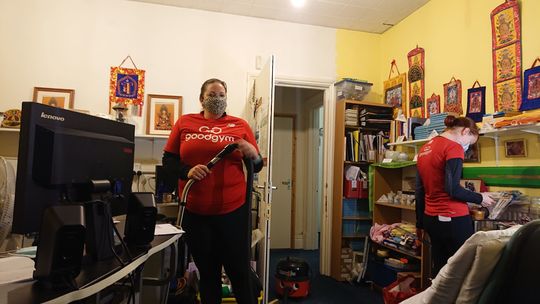 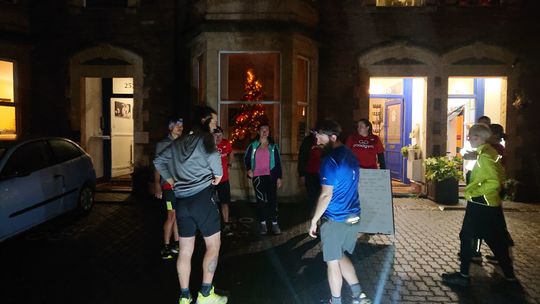 14 goodgymers met tonight, in the misty dark evening for a lovely quick walk / jog / run to the Samye Foundation in Canton.

Welcome Abbie89 to goodgym Cardiff, and for the second time welcome Ashley.

Good to have you back again Mike, it's been great to see all the coach visits going on with you, great to have you at a group task again too though.

Just a short 3km out and back tonight to Samye, but plenty to do whilst we are there. The dry wipe boards were out in force again already with the tasks at hand,

We separated into our groups as we decided who was doing which tasks and got to work. Michael had the lights ready in his Mary Poppins bag, so popped these up ready for the bush cutter trial. With everyone hard at work it was slightly more difficult to get the photos tonight but was a great opportunity to have a run around the building. The 30 minutes flew by and before we knew it the dinner bell was ringing, the wonderful Lorraine had made us soup, which on a night like this was very welcomed.