40 runners ran 5.3km to help the Friends of Kennington Park in Lambeth. 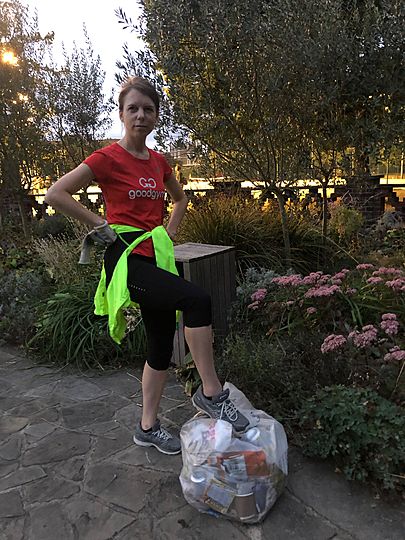 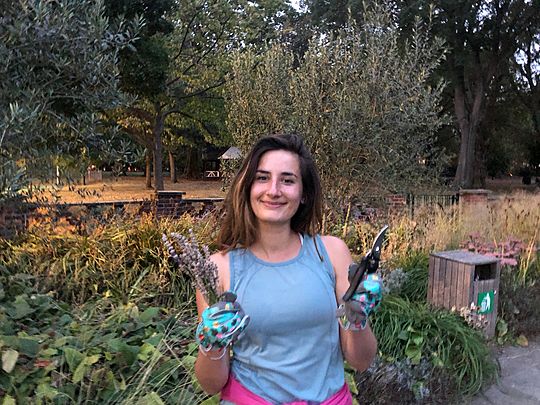 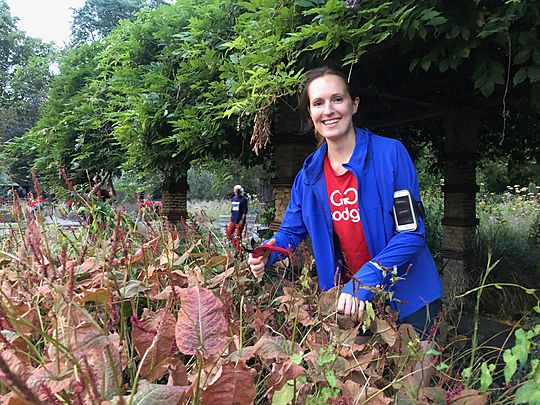 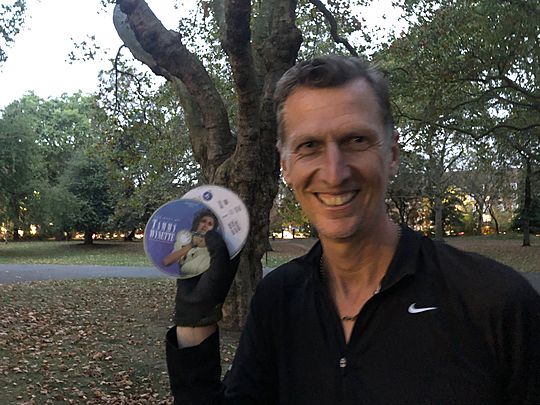 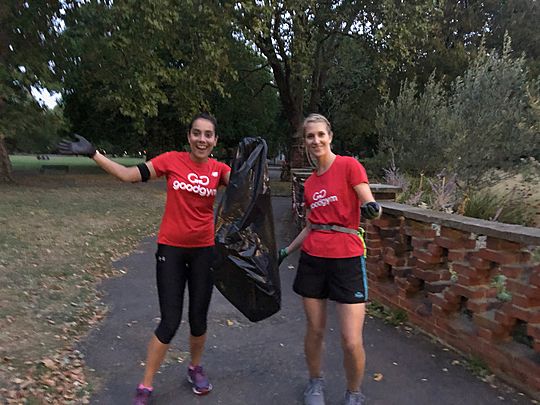 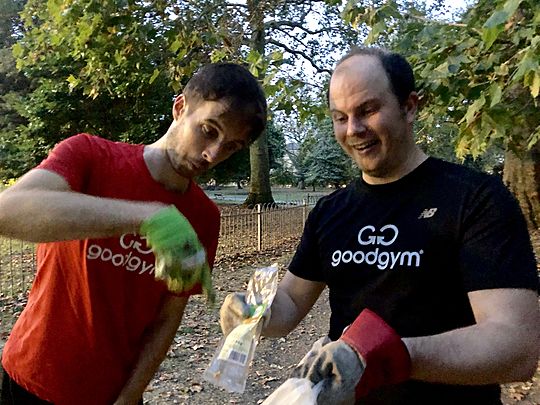 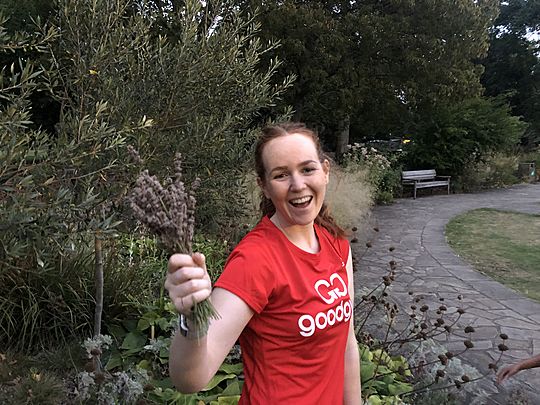 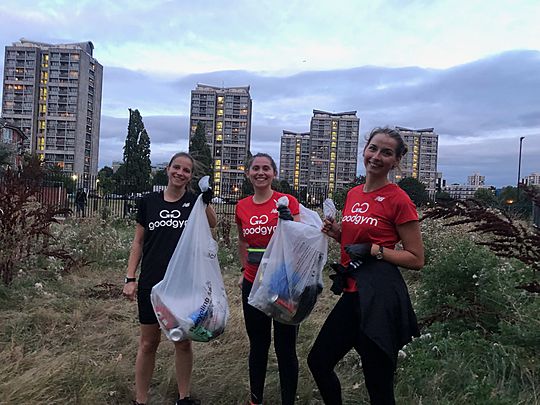 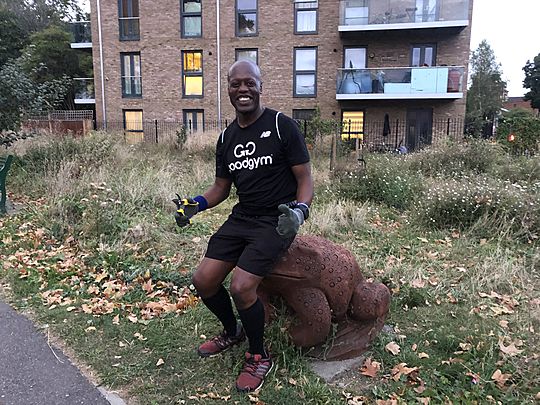 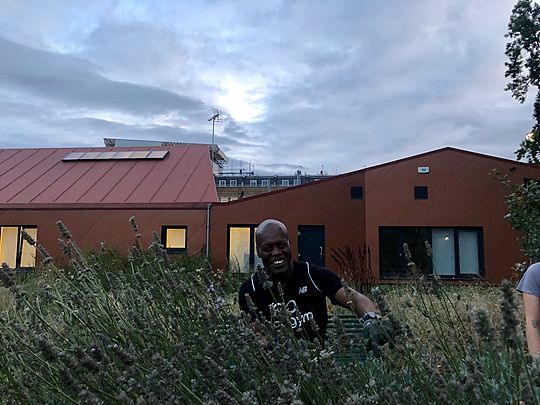 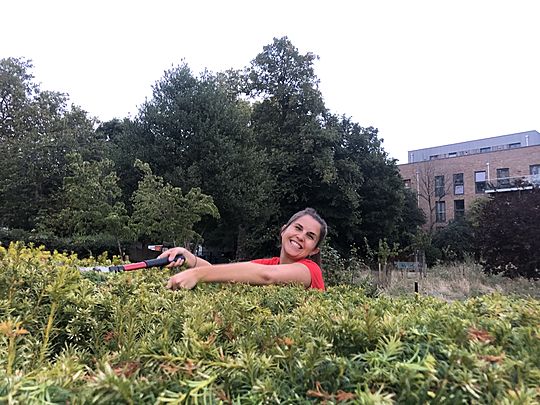 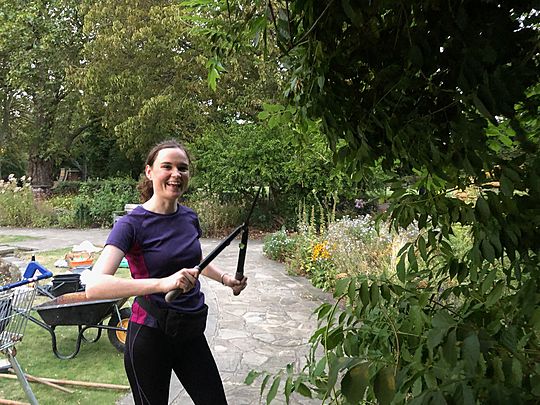 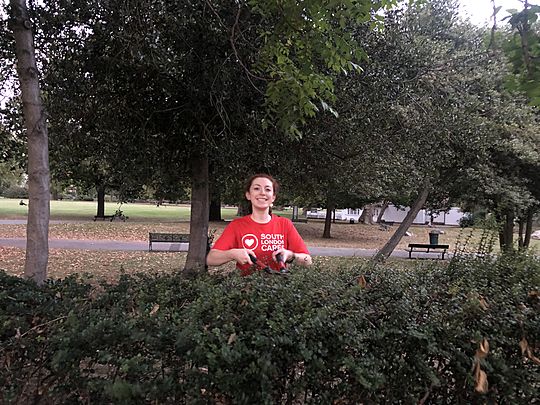 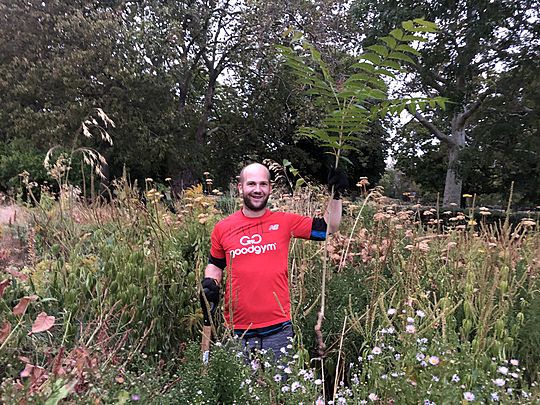 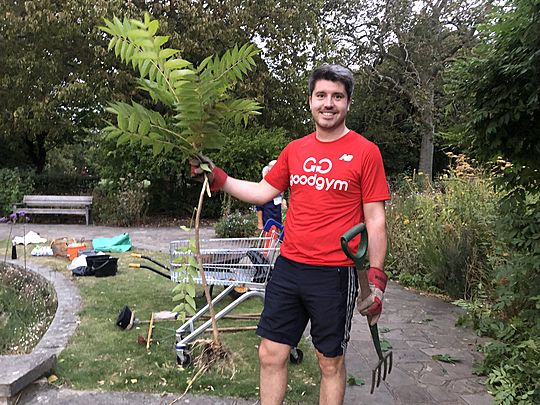 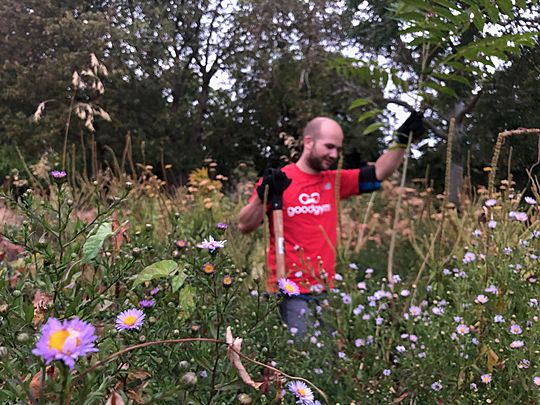 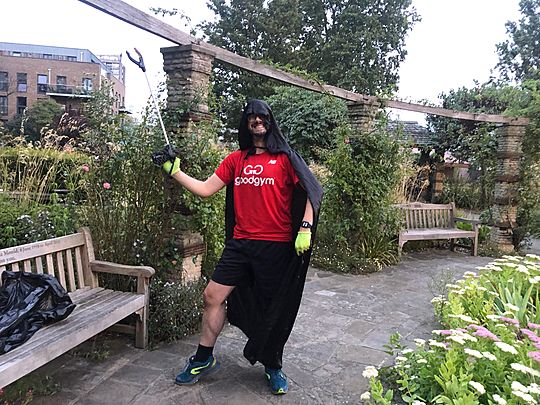 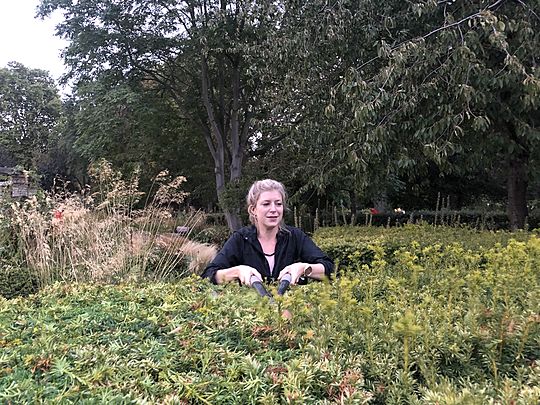 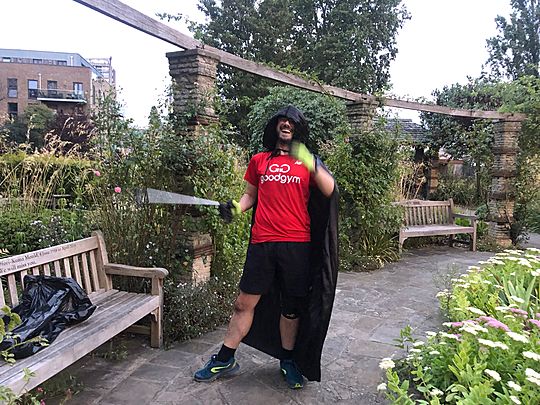 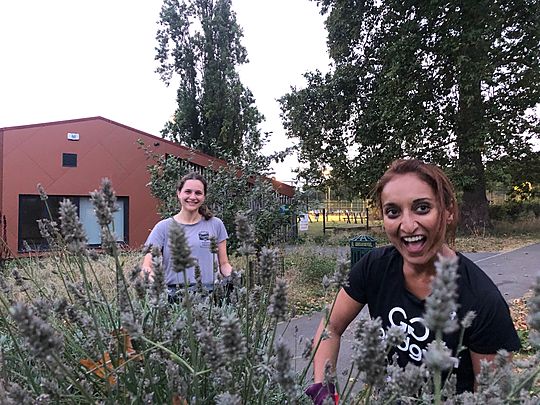 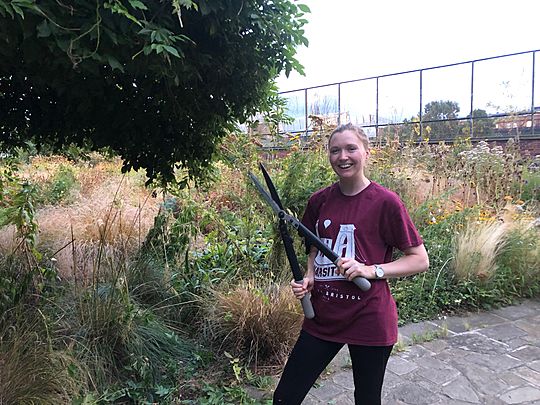 40 runners hit the road last night for all manner of gardening jobs and some litter picking at the delightful Kennington Park.

First off we welcomed new runners into the fold - cheers for coming along Lucy, Anna, Hannah and Louisa!!

And then we had some congratulations to give:
Steven has now smashed his 50th good deed and Michael is on a massive 100 good deeds!! They had the honour(???) of wearing the cape of goodwill and the wings of glory for their incredible contribution to the community.

And then we had to say goodbye 😢 Long-time Lambeth runner and ultra reliable taskforce member Lucy is back off to bonnie Scotland. She’d done 123 good deeds before last night, and has a group run streak of 39 months (3 years, 3 months and 3 days actually) which is just nuts. She will be so missed but we know when GG Edinburgh kicks off, she’ll be there!

Then we ran. Steve lead a 4k route and the rest of us had a direct 2.5k run. We were met by Rita and Mariette who instructed us with some pretty specific jobs.

Just a little bit off the top, please.

🚮 Litter pick off on the fringes

🌺 Getting the Wisteria out of one’s eyes

We split into small groups to tackle each task and got to work.

There was some super even snipping from Lucy, Phoebe & Hannah and Freddie was hot on their tail, sweeping up the split ends.

Team litter pick was on fire: Tim found some old Country music CDs, Phil was picking up every cigarette butt he could possibly find and Magda, Frances & Marina collected 2 massive bags of rubbish between them.

After half an hour and a very important headcount, we left.

And what a treat we had to look forward to from our Bake Off Sweet-stakes!

A perfectly moist orange and almond cake from Phoebe, a spectacularly colourful angel cake from Steve and an expertly executed antigravity cake from Samantha. 🍊👼🍎

See you next week for a brand new task - painting and gardening at Loughborough Community Centre - and BISCUITS! Sign up here.

Sorting out the Feast tables at the Portico