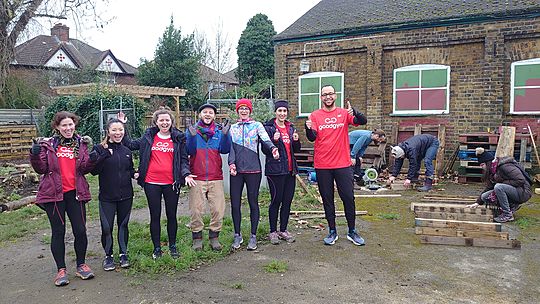 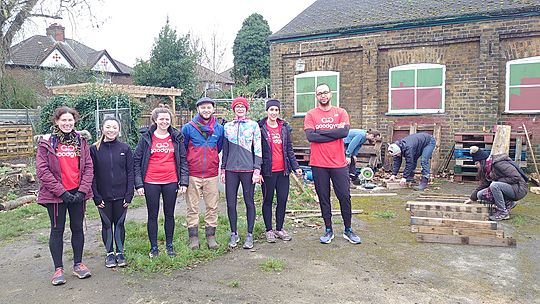 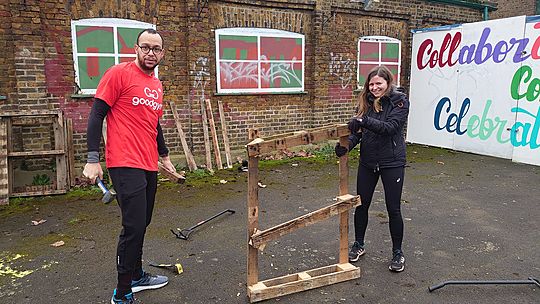 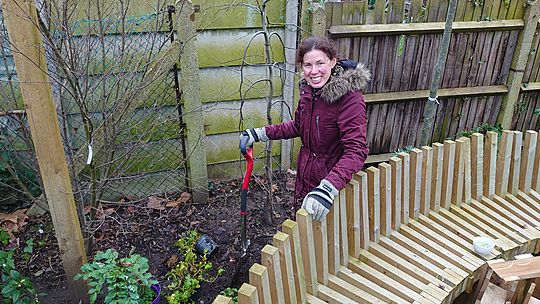 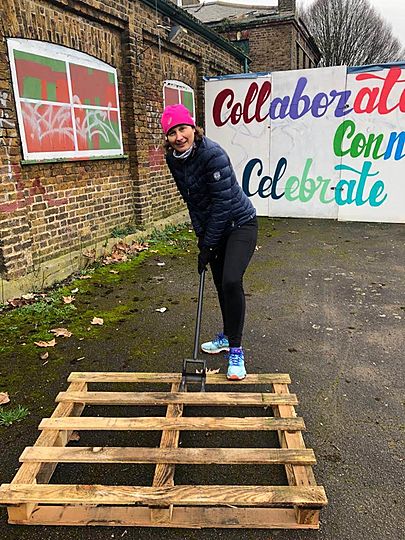 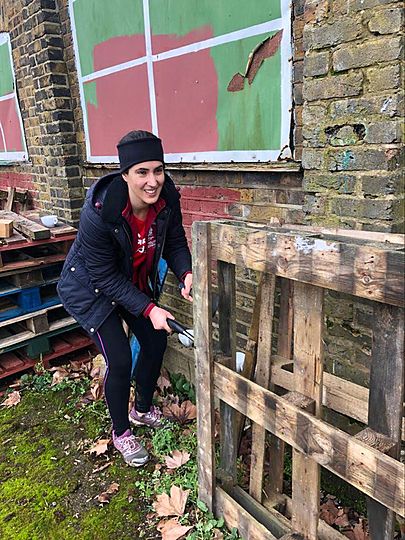 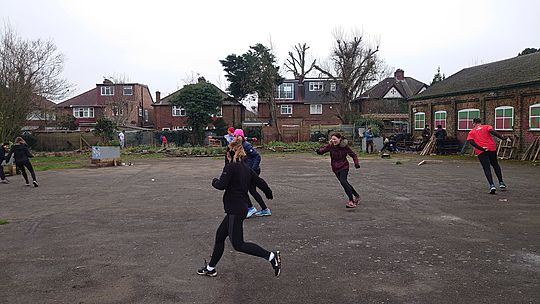 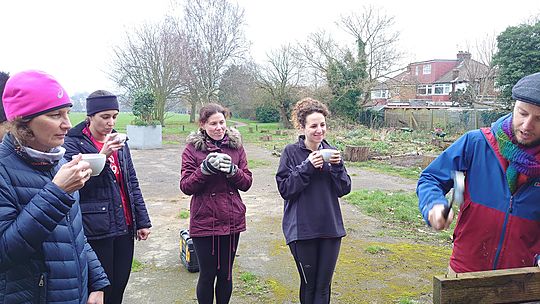 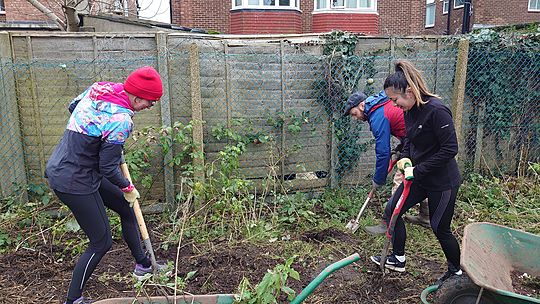 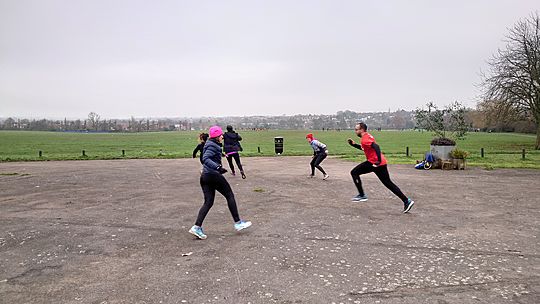 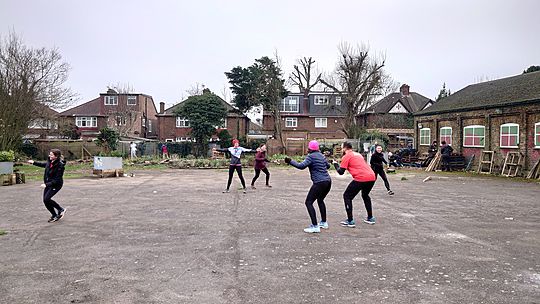 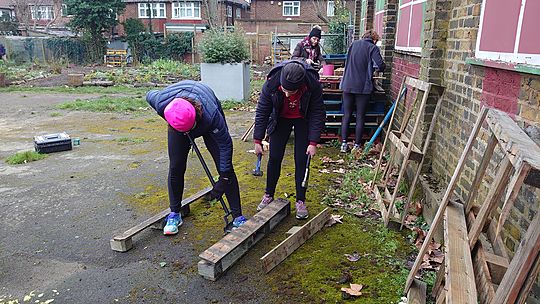 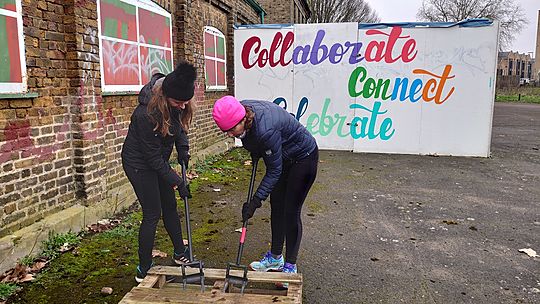 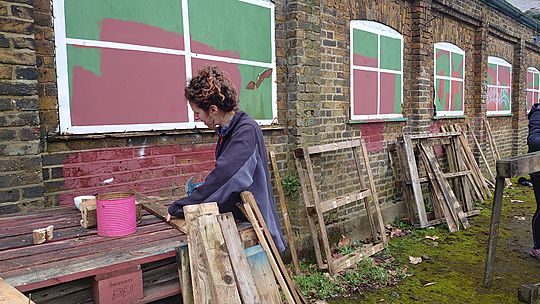 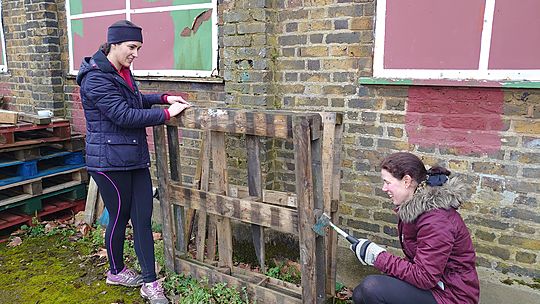 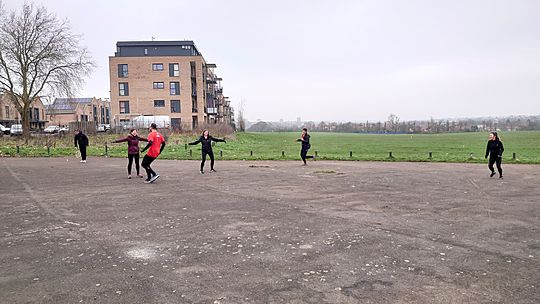 Eight excellent people braved the cold and joined me at Clitterhouse Farmhouse to help out, do some fitness and enjoy a taste of GoodGym Brent

With some of us having been at parkrun in the morning and others joining specifically for the starter session it was a while before we were all together but soon we were all at work!

Patrick outlined the main tasks for us:

We set everyone to work and I welcomed Debs and Clarissa who joined for the first time outlining the various ways to get involved with goodgym (group runs, community missions (like a group-run but not led by a GoodGym Trainer), coach runs and missions) and talking about the other benefits such as the Race Team, and the burgeoning community led trips, runs and races which can often be found in the unofficial facebook group.

After everyone had been working hard we gathered to do some fitness fun. Three sessions were done and somehow I managed to fail miserably to explain nearly all of them...

As a final bonus we lined up against the wall for a prison squat time trial - Liz smashed it and we told her to stop after 90 seconds.

With that all done we gathered, said goodbye to Patrick and then some of us headed for a jog to Cricklewood before heading home. A great little session and lots of good done.