37 runners ran 4.1km to help their local community in Wandsworth. 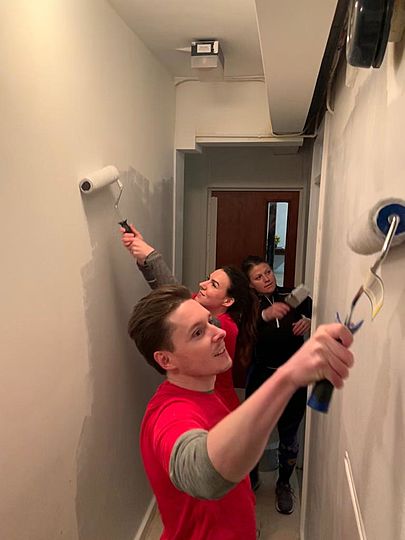 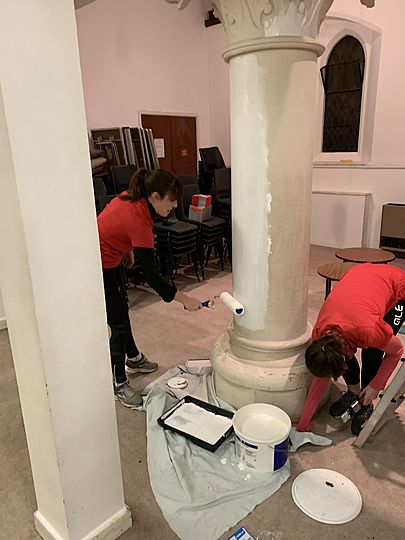 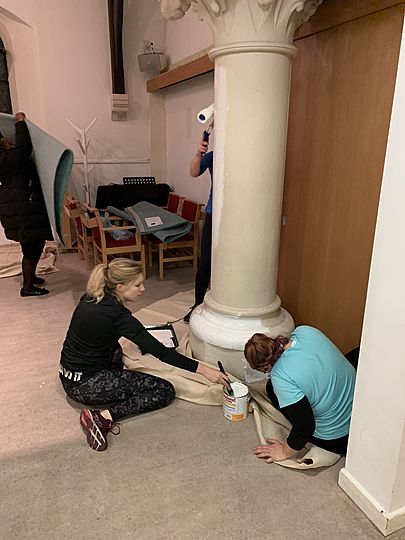 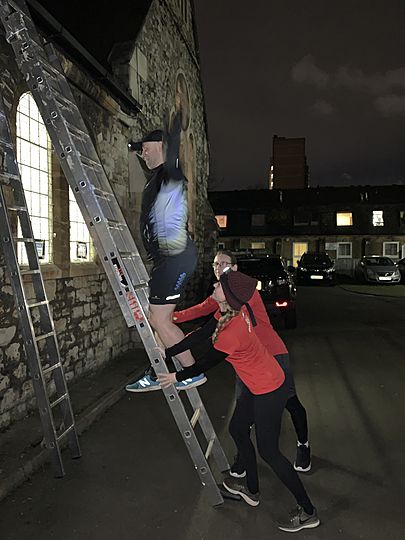 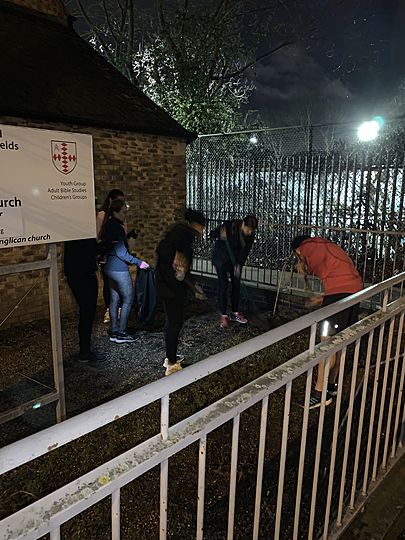 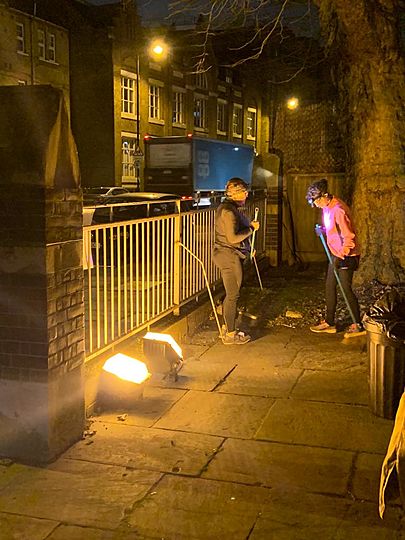 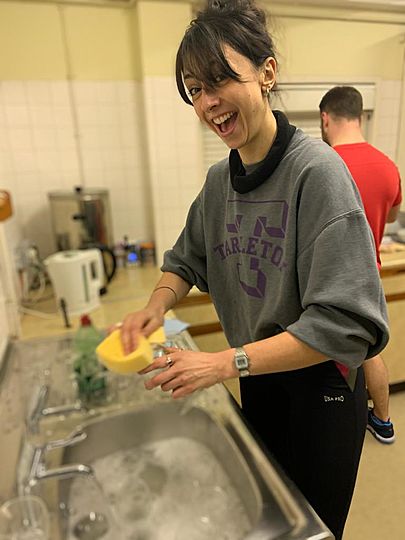 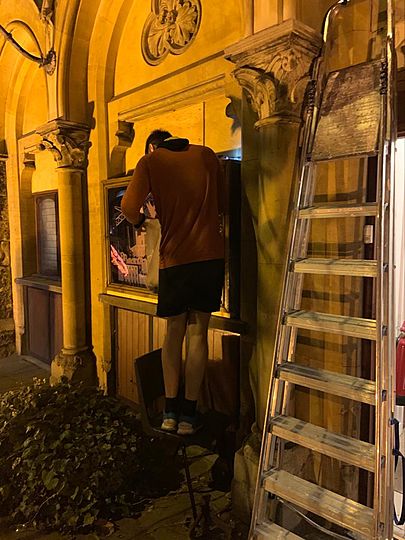 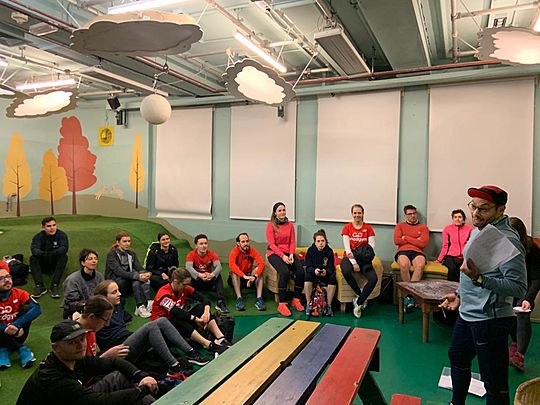 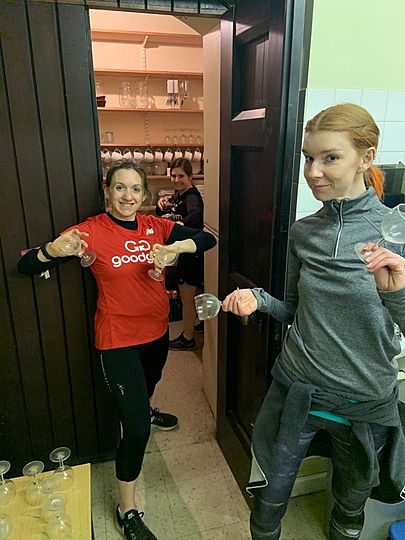 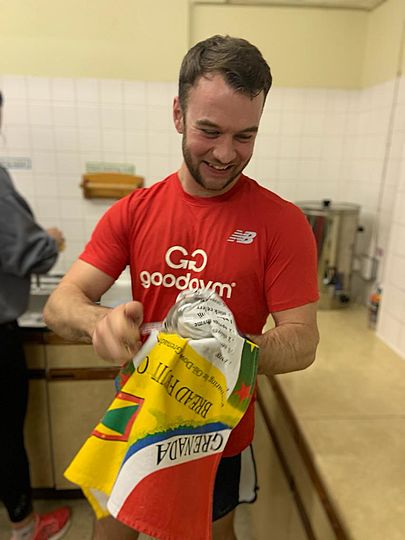 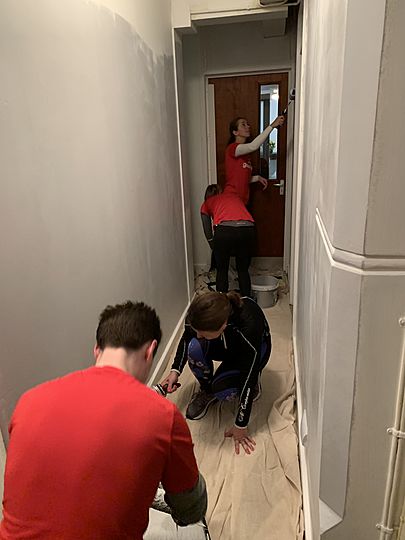 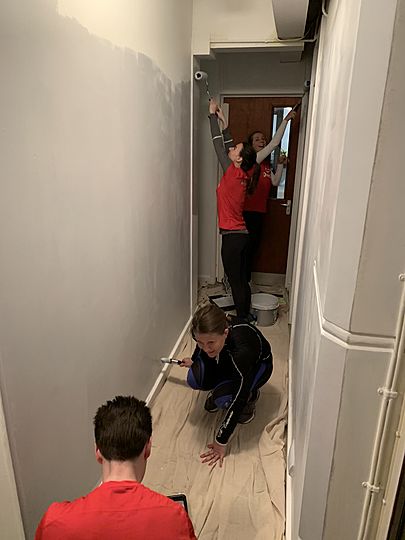 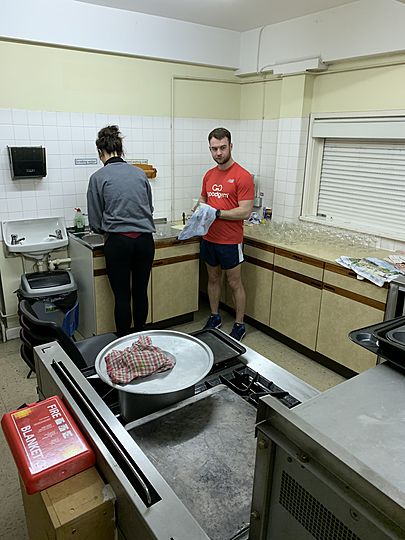 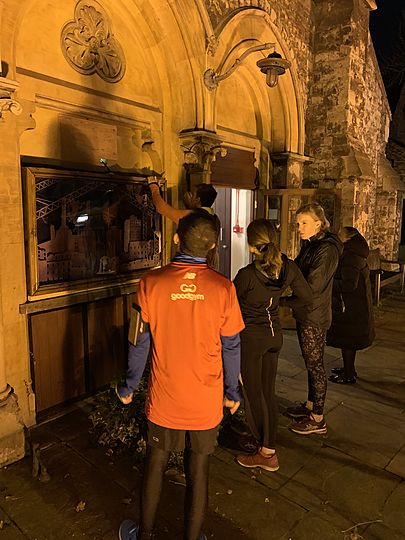 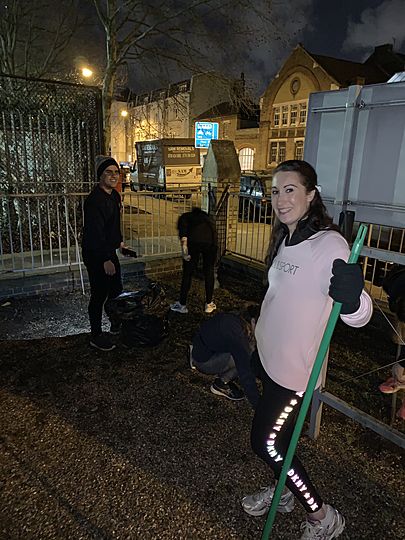 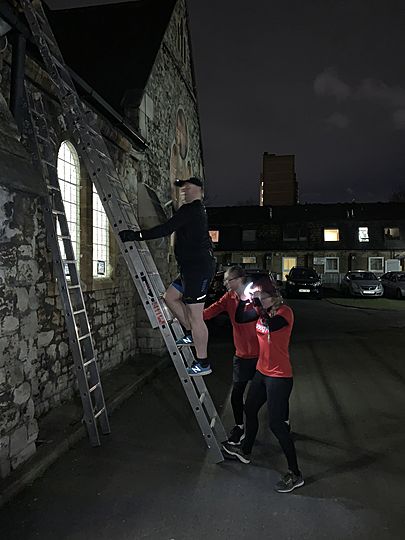 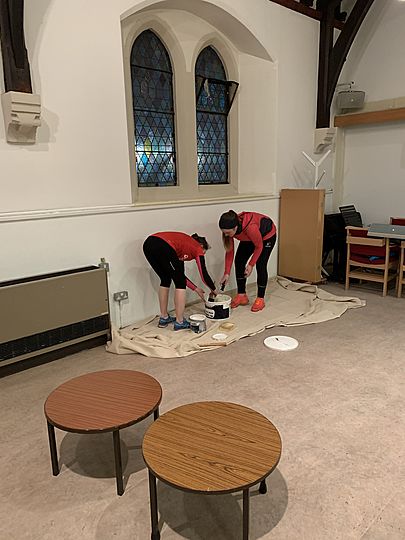 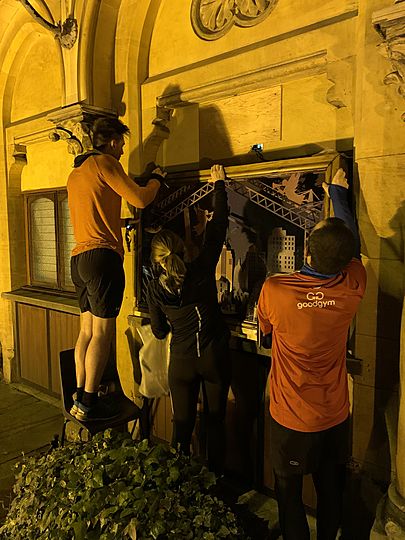 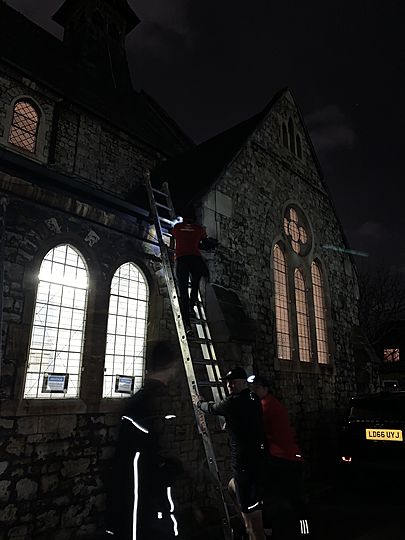 2 Storms in 2 weeks has made for some horrendous ruining conditions recently, but storm Dennis was definitely not enough to put off the team from GoodGym Wandsworth, especially with the prospect off some great company, putting in a tonne of hard work and helping a good cause!!

We had 6 new runners join us this evening and I’d like to offer a huge GoodGym Wandsworth welcome to Helena, Ece, David, Galabina, Rosie & Emily, go ahead and give them a cheer

There’s lots coming up at GoodGym, here’s a recap of this week’s news,

The shindig is a getaway where runners from all GoodGym areas come together for a weekend of running, socialising and chatting all things GoodGym. The shindig is being held from the 7th till the 9th of August. If you are interested in attending register here

The Big Half Marathon is taking place in London on the 1st March, with a number of GoodGym runners already signed up to take place. If you missed out on a chance to run, you can still get involved by signing up to volunteer

The big 6 races for this year have been announced and the details are now up on the race team page. There are an array of distances and locations to choose from and you'll get to meet other GoodGym members from all over the country

DO GOOD, GET FIT

This week’s task was helping at a local church called St. Saviour's Battersea Fields, who support the community by organising and running several community group sessions which include free meditation, a choir and a community space

We started by warming up outside Battersea Arts Centre to get us ready for the first leg of our run. We then covered a steady paced first 1.5km and arrived at our destination wind swept but ready to get stuck in

All 37 of us were met by the church administrator who was slightly overwhelmed by our numbers. We quickly split into small groups and got stuck into a huge list of jobs, which included cleaning the kitchen, pantry, washing up, scrubbing the oven, painting the hall, pillars and corridors, moving furniture and toys, weeding, litter picking, clearing the guttering and emptying the window display

An hour later we’d completed our tasks, leaving the church in great condition, the church team happy and all of us with a great feeling of satisfaction

Our fitness session was sacrificed in order to get the most out of our time at the church. Which was compensated by taking a longer route back to base at a nice speedy pace. After a quick stretch we were all done for the night with our tasks complete and 4km in the bag, amazing work all round team Wandsworth!!

Next week Ana will be back and leading us for our task where we're going to be distributing flyers for an amazing youth event being put on by local charity Providence House, sign up here

Have a great week and Happy Running!!