Oxford launch - what an Endeavour!

41 GoodGymers made their way 4.0km to help the Donnington Doorstep and Friends of South Park in Oxford. 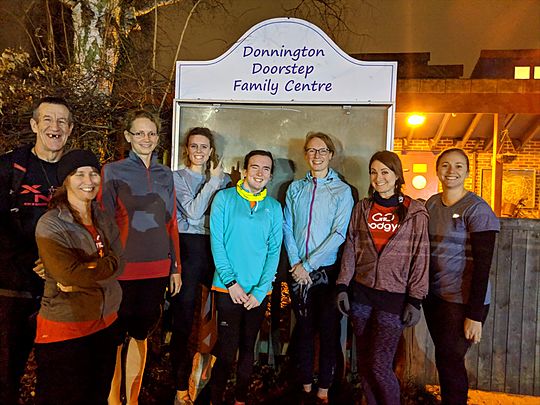 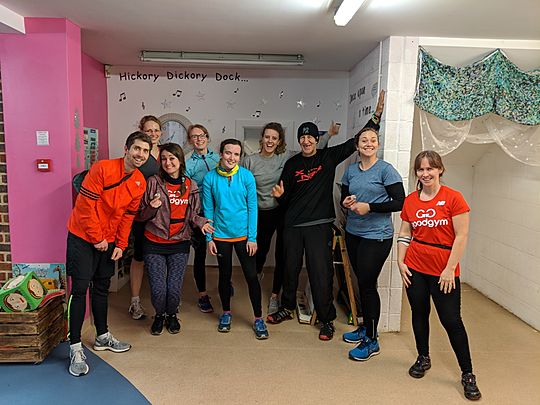 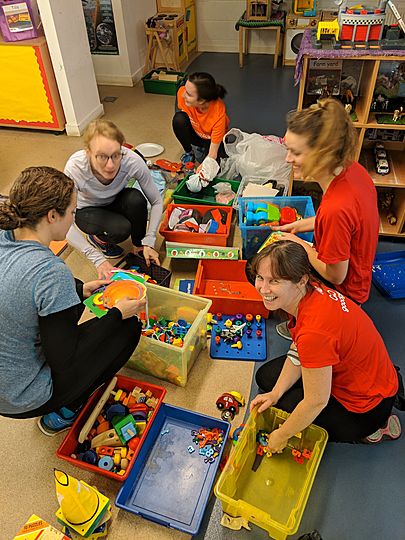 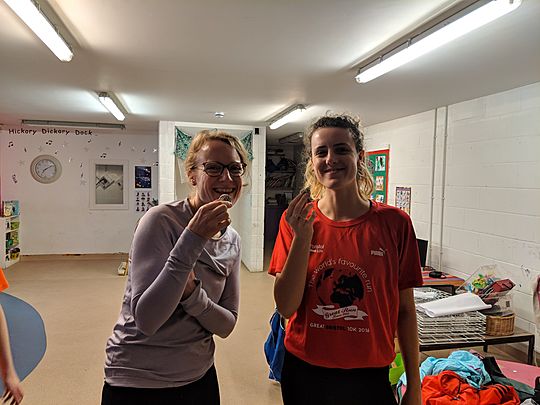 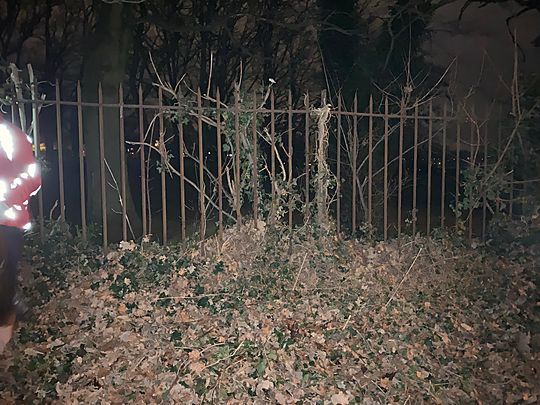 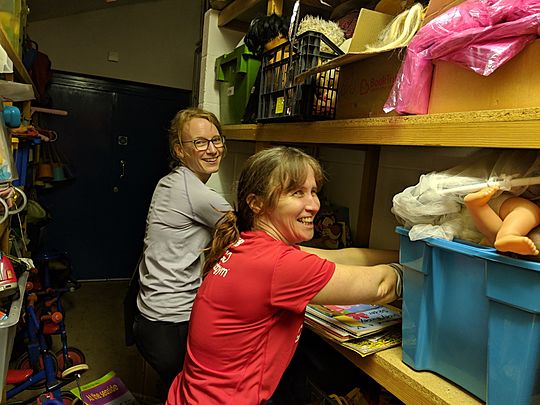 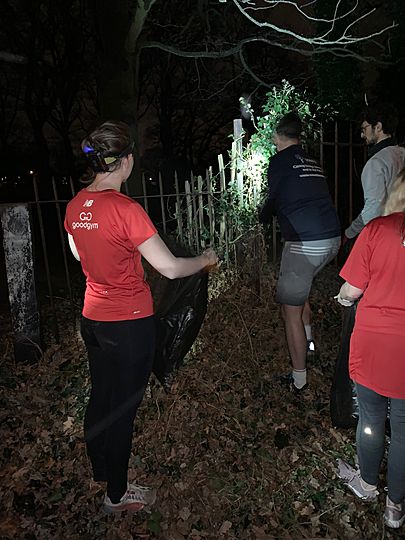 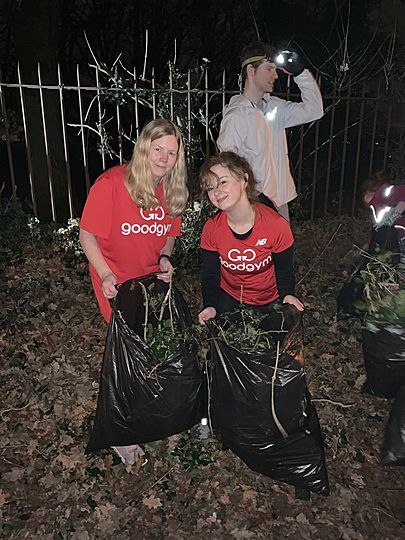 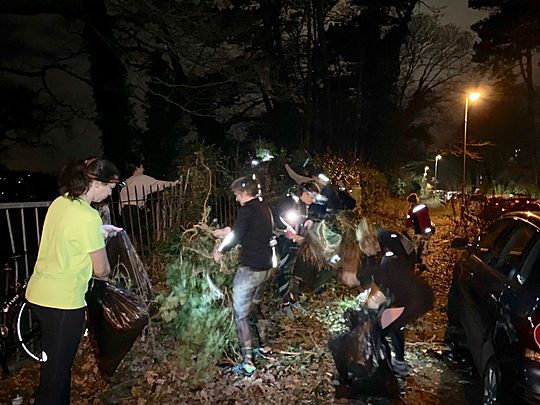 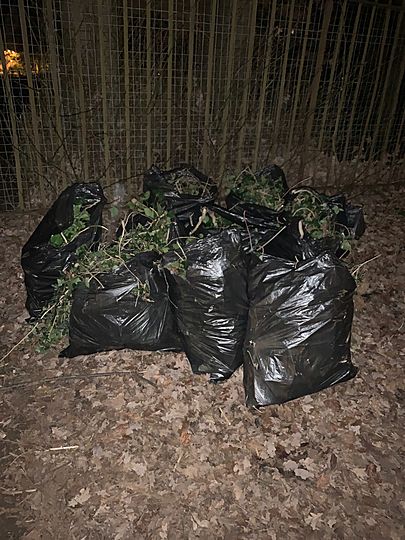 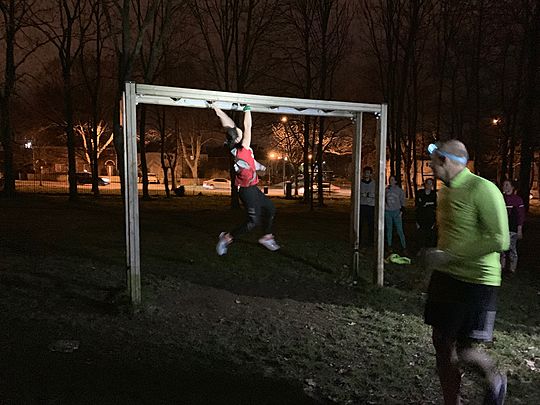 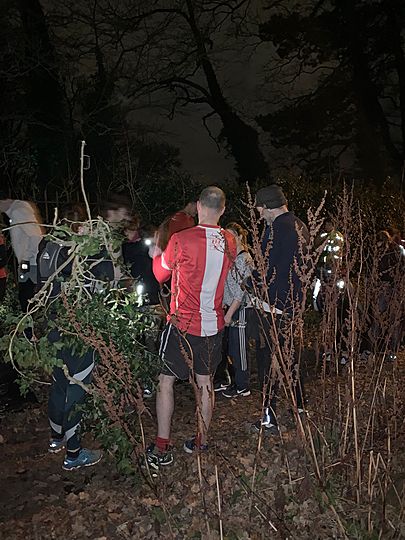 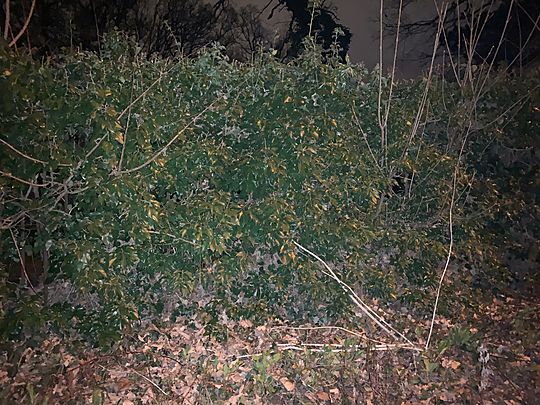 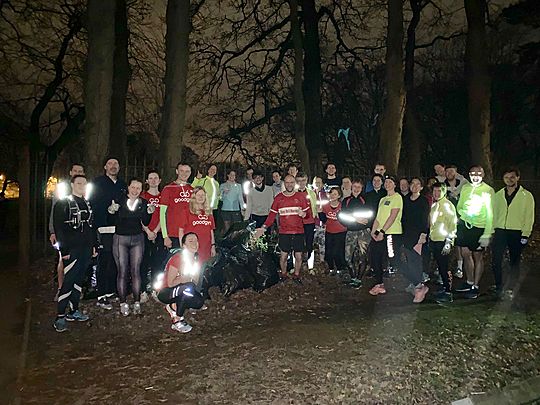 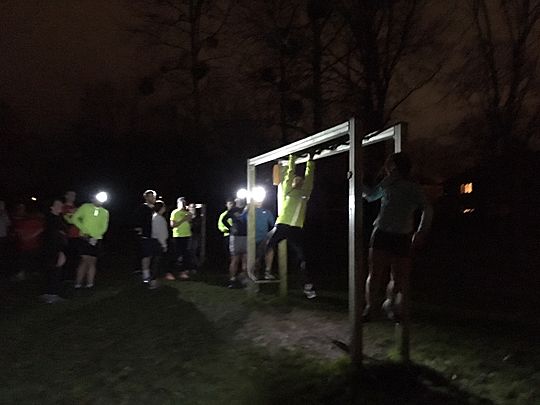 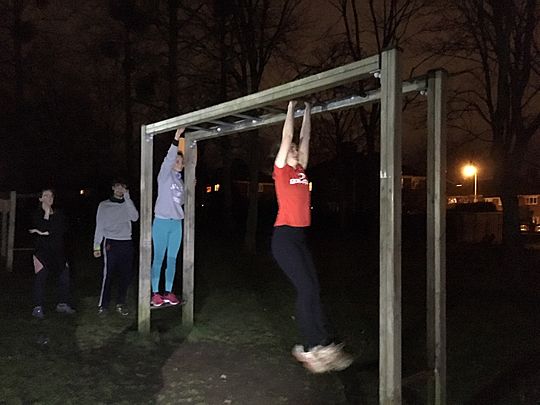 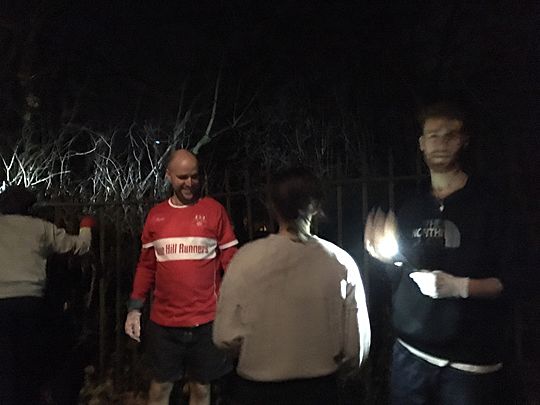 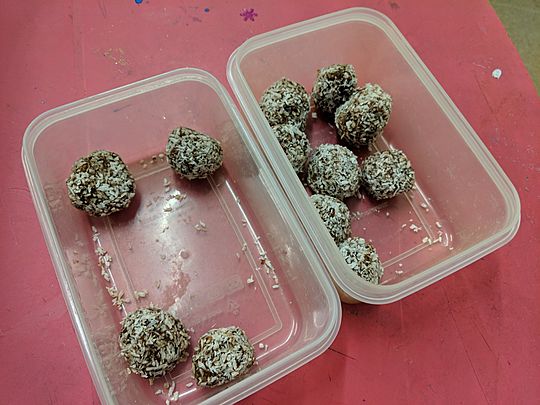 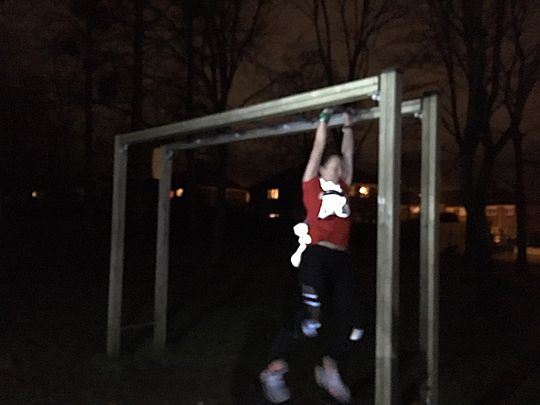 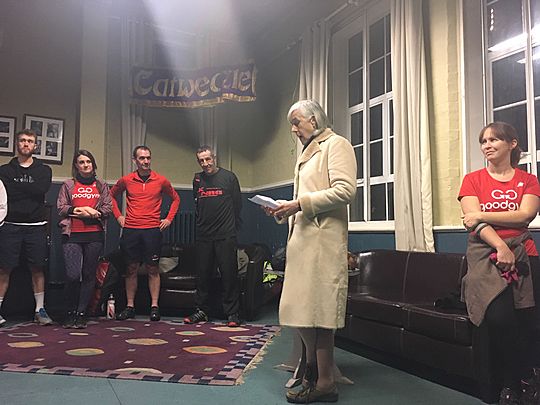 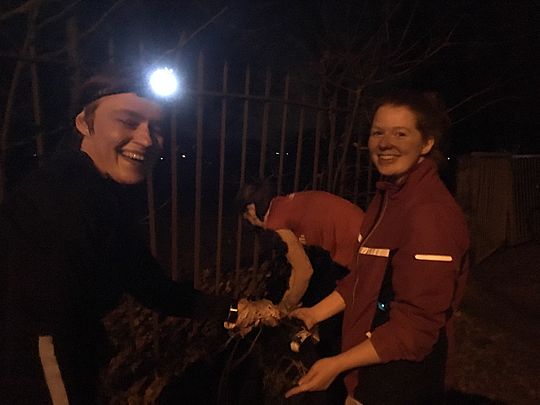 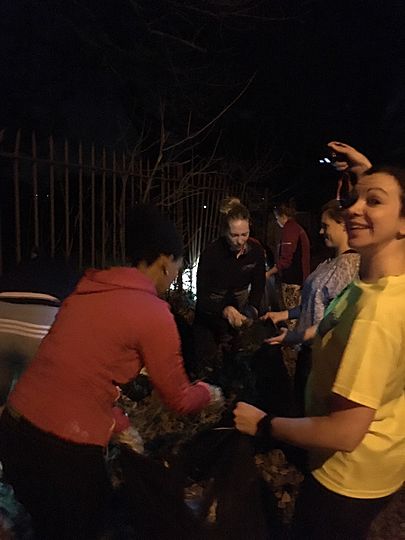 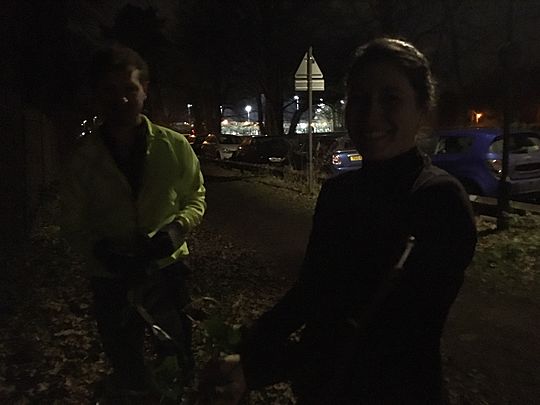 Several months of plotting and planning all came together for the launch of Goodgym Oxford last night. 40 runners gathered at East Oxford Community Centre, and after speeches from Councillor Pat Kennedy and the Sheriff of Oxford Craig Simmons, we divided into 2 groups and headed off into the night to do good deeds.

Team South Park (without a Kenny-esque parka between us) headed straight to Morrell Avenue, and showing grit and determination ran the first half a mile UPHILL:That's dedication for you!

Cutting across South Park we were a little surprised to be passed by a man in a bunny onesie, but Oxford-dwellers know this to be normal Wednesday night attire and didn't even comment.

The railings along South Park on Cheney Lane are choked with ivy, which is blocking the sight-lines into the Park. Donning gardening gloves, we quickly set to work ridding the railings of ivy. Our team of 30 Goodgymers made light work of it, getting stuck in with enthusiasm. Brilliant teamwork meant we filled 40 binbags with ivy in 30 minutes. Thanks to Mark for promising to arrange for the bags to be collected.

After a quick stop for a team photo we headed back down the side of the park (down was definitely more popular than up!), and over to the bottom of South Park. A friendly game of tag with fitness forfeits ensued, with Mike and Mat playing 'It' very tactically. Then everyone had a go along the monkey bars before heading back out onto the street. The run back to base included an encounter with a running group all dressed in bowties - we really must up our fashion game next week.

Meanwhile team Donnington Doorstep assembled for what was billed as the walking group. But did we want to walk?! NO WAY! After a quick game of 'high 5 as many people as you can' we were off into the night and were most definitely running.

Soon we arrived at the Donnington Doorstep Children's Centre and were met by the AMAZING Dilyana who had made us all date and nut treats. Yummy! We'll definitely be back to this task.

The centre provides loads of support and activities for local children and families. Tonight they needed some GoodGym help sorting out the store cupboard. It was stuffed to the brim with activities, games and books for the kids to enjoy but was in a bit of a mess. We got to work emptying shelves, stacking boxes, sorting toys and reminiscing about our favourite kids books. Where's Wally, obviously.

After returning the neatly organised books and boxes to the shelves we hit the road. Heading towards the iconic Iffley Road running track we felt inspired to do a bit of speed training ourselves and sprinted between lampposts.

So much for walking!

Thank you everyone - this was fun and both groups achieved a lot. Next week we will be taking part in OxClean's Spring Clean. Sign up here