Four Weedings And A Funeral 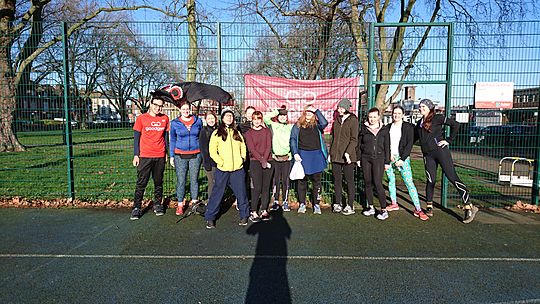 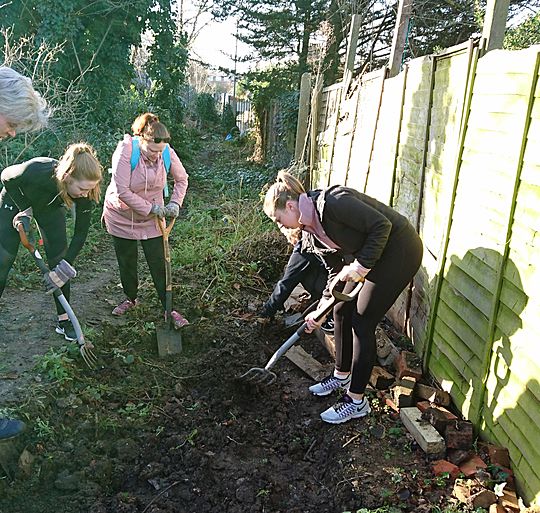 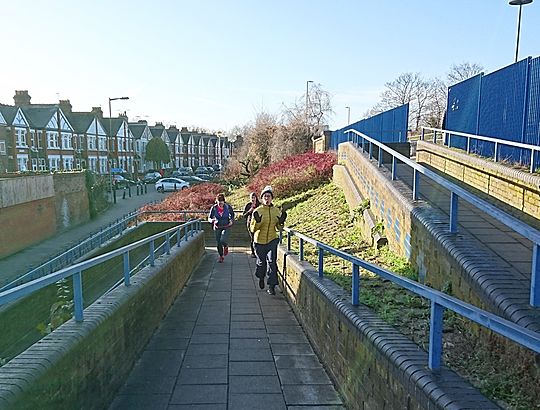 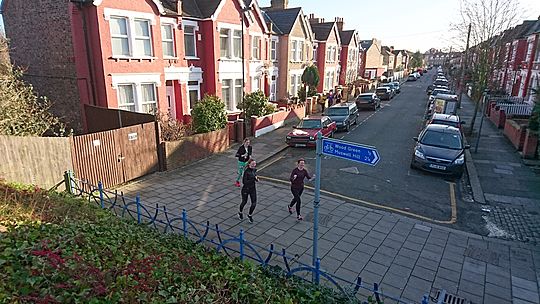 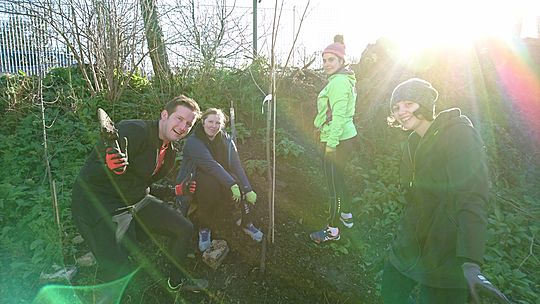 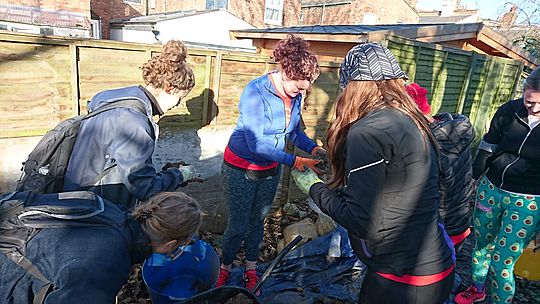 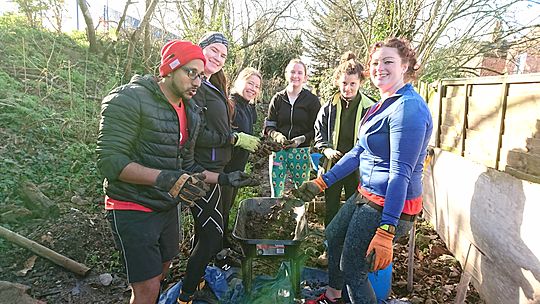 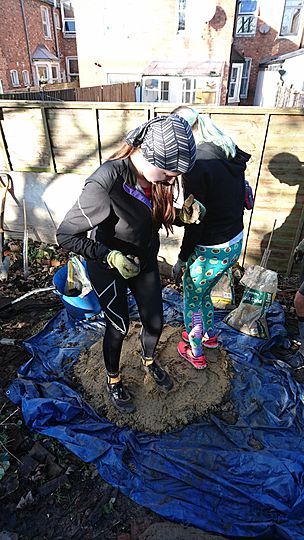 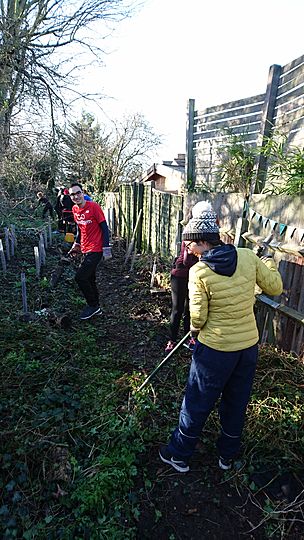 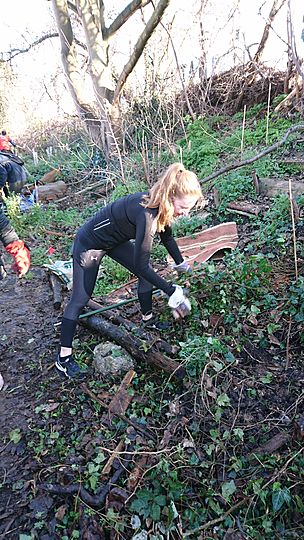 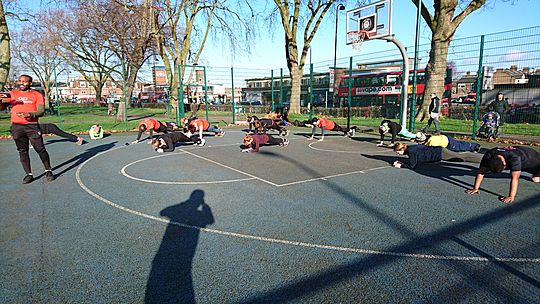 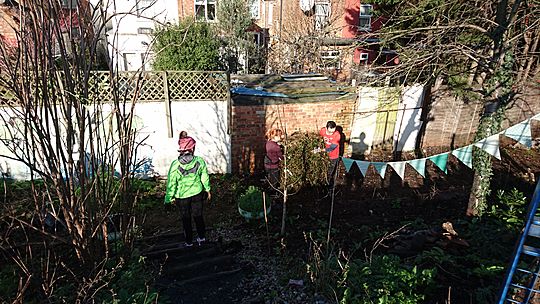 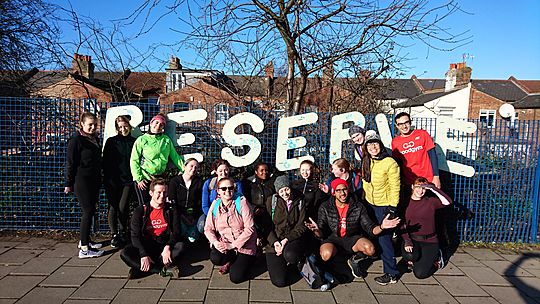 The sun came out this morning and 19 Goodgymmers rose to the challenge, making the most of the lovely weather

This was a starter session after all and Haringey did not disappoint! So everybody make some noise for Lynnette, David, Emily, Kattis, Charlotte and Sarah - all of whom were making their maiden flights today and landed with aplomb and grace. Bravo!

Also a special mention for Tessa and Ceri who joined us for their sophomore runs. We do love a returning customer wink, wink

It's a dirty cob but someone's gotta do it!

The day started as we congregated under the beautiful wavy Goodgym flag at one of the basketball courts at Ducketts Common. One by one, smiling faces started pouring in. And they were all mostly new faces as my trusty back up team had run into delays at... erm... checks notes again ... the pub. No matter, the new Goodgymers were ON IT and very soon we were doing some dynamic stretching and talking about the beauty of Goodgym tasks. Finally, after the full contingent had assembled, we divided into Walking and Running Squads and set off for the Westbury Banks Nature Reserve. Rebecca led the walkers, whilst I joined the runners for a run, just under 2k, to the reserve.

Upon arrival, we met Dom and David who were waiting for us at the task and who had already made themselves useful by kindly giving an unlucky North London rodent an appropriate burial. Aaaaaaaanyway, at the task Luke and Jess from the reserve had a lovely task arranged for us: we were to help creating a cob bench! So, some of us dug up some clay, some ferried sand, some even got to do some pretty heavy metal cob mixing (ok, it looked more like a jig than a mosh pit but pretty fun all the same). In fact, there were so many of us, we even managed around four teams of heavy duty weeders.

All fun things must come to an end, alas, and at around midday we bid the Reserve farewell and walkers and runners set back for the sunshine at Ducketts Common,

Chi led a fun fitness session at the Common that included an amazing Sprint on Chi's behalf to help his car avoid a traffic warden's unwanted attention.

I hope you all enjoyed that day as much as I did.

Why not join us this Wednesday for our weekly group run? Details here.