4 GoodGymers made their way 4.3km to help their local community in Brent. 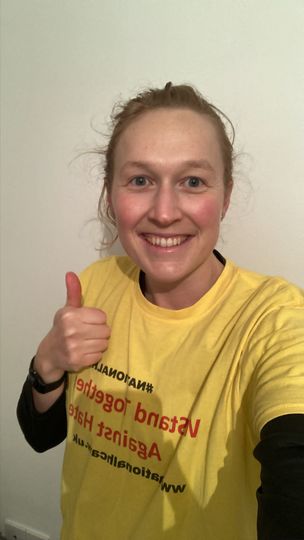 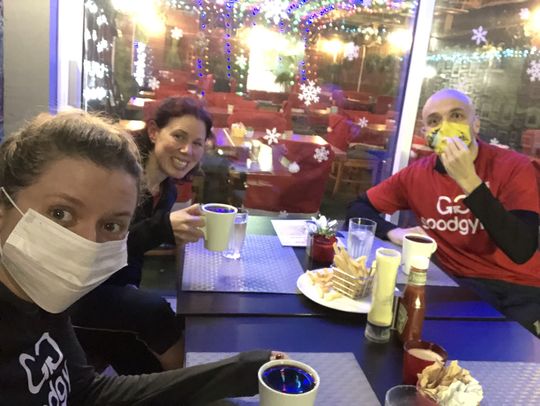 A fab foursome met on Monday night for a fab fitness session . Liz, Tabitha, Helen and Lee braved the cold yet again for some Monday night fun. There was no task this week, but that didn't stop us from getting out.

Liz led a warm up then we headed off for a run around the local area . Helen took the lead and led us on a great 4 k run of the area . Once we made it back and caught our breath, then the Christmas fitness began , Liz and Tabitha had prepared a session based on the twelve days of Christmas song using the following exercises :

Liz kept us on track and played some Christmas tunes and we managed to make it through all twelve days without collapsing . Helen then pulled it out the bag again with some chocolates for us all! What a treat!