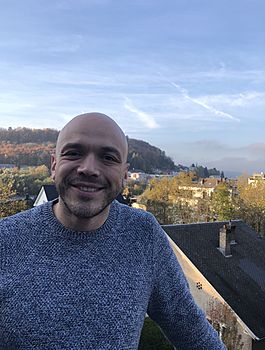 Block or report Lee Worth

When the team arrived at Clitterhouse Farm, they found Becka and Guliano already working hard with Anika. There were a lot of WEEDS which needed uprooting! Becka found a spider sitting on his WEB.

Soon, the light faded and the team ran back to base for a well earned beverage and a quick glance at the world weed web! 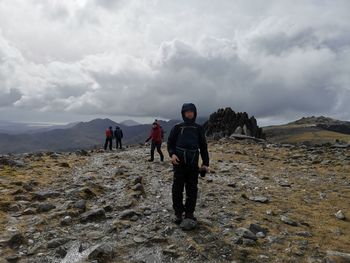 Grease is the Word

It was one of those warm Summer Nights when Goodgymers CJ Lee and Tabitha met in Willesden ready for a good deed. We ran like Greased Lightning to Granville community kitchen where Leslie was gladly waiting for the keen trio, and kindly gave us glasses of water to cool down after the warm run.

Granville regularly makes food for the local community and we were there to help give the kitchen oven a deep clean. It was time to Don our gloves and get Physical with Lee cleaning the racks and trays and CJ and Tabitha focusing on the hob and inside of the oven. We scrubbed hard, removing all the grease and grime until we could (almost) see our faces in the oven.

Leslie was grateful for our help so we said good bye and after a quick discussion of whether to go home or not, we decided We go together for a drink in a local pub

Becka joined us not for a good deed but for a good drink and we all had a lovely catch up with a pint and some chips.

It turned colder, that's where it ends

See you next time!

Eight enthusiastic GGs met outside the cafe for a super quick warm-up. The team then set off for Citterhouse Farm.

Upon arrival, we were greeted by John, Anika and Lee and quickly set to work. Karen, Lee, Pete, Roberto, Sam and Samina began sweeping to ensure the ground was clean prior to the event on Saturday. Helen and Tabitha began the never ending task of watering. Liz built a bamboo frame for the sweet peas to climb.

Once the ground was spotless, the team began the run back to base for a beverage.

Mora Than Just One Cupboard

It was a mild Monday evening and seven of the Brent Goodgym team met to take on a good deed. We warmed up and Liz led us on a speedy run to Mora Primary school. After a few moments of buzzing the bell and calling through the windows, we were let in and split ourselves into two groups for the two tasks for the evening. Liz, Pete, Sam and Lee took the trickier task (or so we thought) of carrying shelves of resources from the first floor classroom down to the Senco office on the ground floor. Meanwhile Tabitha, Samina and Helen were tasked with moving two filing cabinets of books into a newly sanded wooden cupboard in the upper hall. The school are hoping to make the upper hall a pleasant area for the children to be in, and the new cupboard was a first step. Sadly the wooden cupboard, although much easier on the eye, did not have deep enough shelves to hold the boxes and books, so we were not able close the doors once it had been filled. Realising it was not a practical solution we started moving everything back to the filing cupboards. At this point the first team had finished, so we re grouped and made our way out, with one task of the two successfully completed.

We ran backm in the daylight(!) to papagayo for a well deserved beverage and to fill the group in on our weekend activities....some had been to park run, some had hoovered the house....and one had got engaged!

Today Sabina, Karen, Helen, Lee and Liz met for a short warm-up. Sabina then led the way to Clitterhouse Farm.

When we arrived Valentina, Kat and Danny had already started chipping in by weeding the flower beds. Sabina joined this team.

Becka, Helen, Karen, Lee and Liz were quick to chip in too by moving the wood chippings with spades and a wheelbarrow. The chippings were moved to areas which easily become water logged to soak up the extra water.

The time flew by and it was soon time to chip in with the tidying up and then to return to base to eat chips! 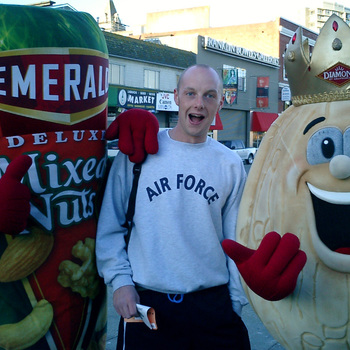