Centurion Alice and the Games of Scones 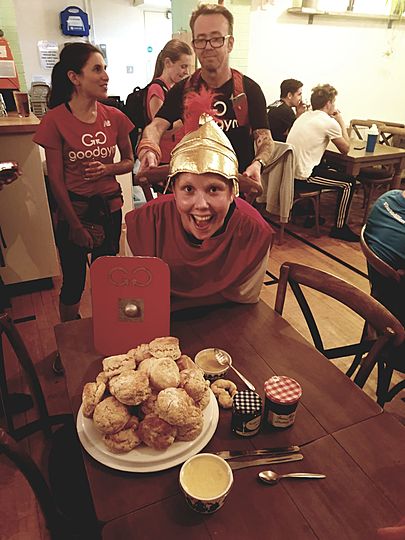 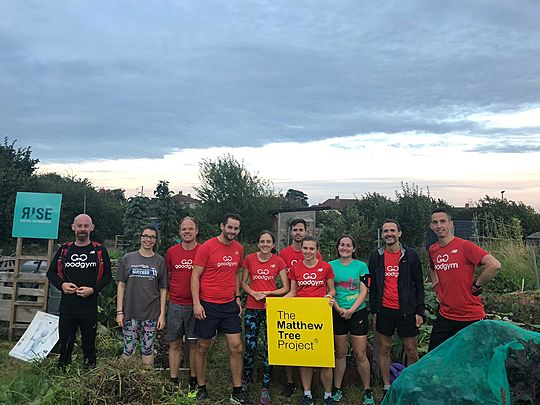 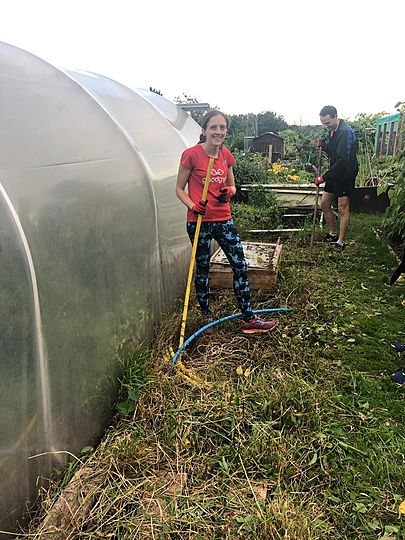 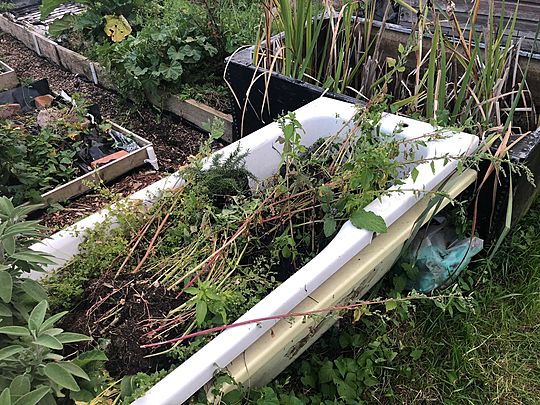 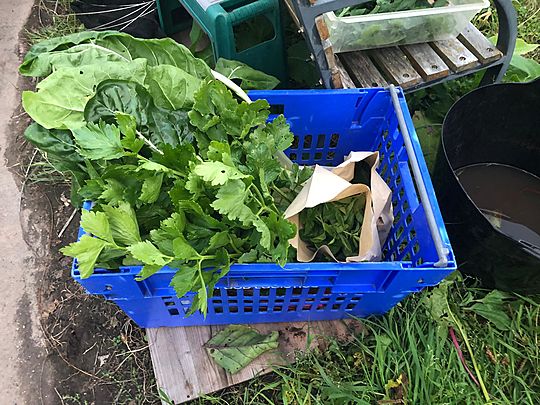 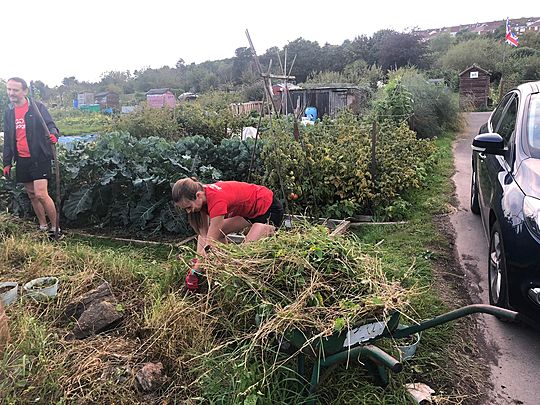 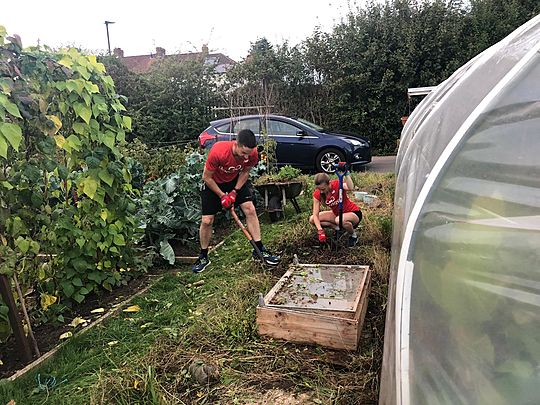 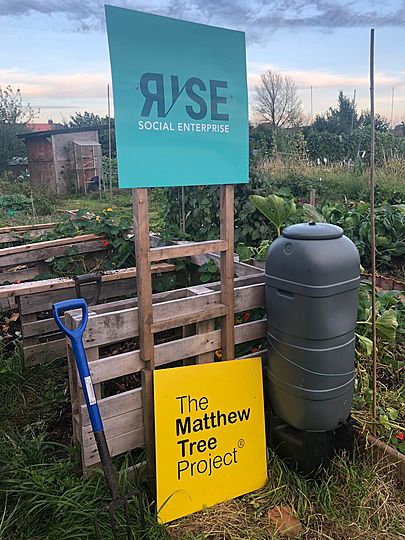 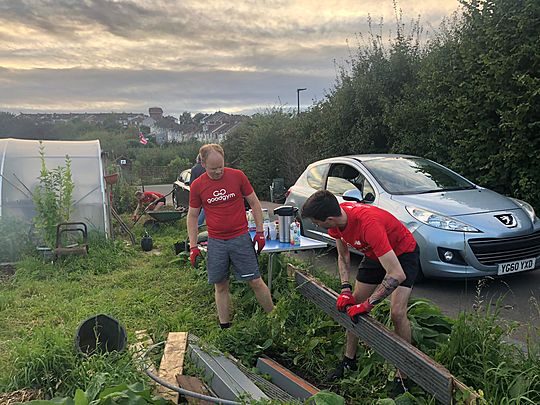 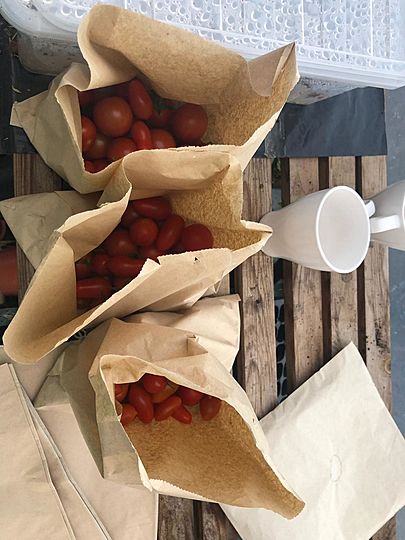 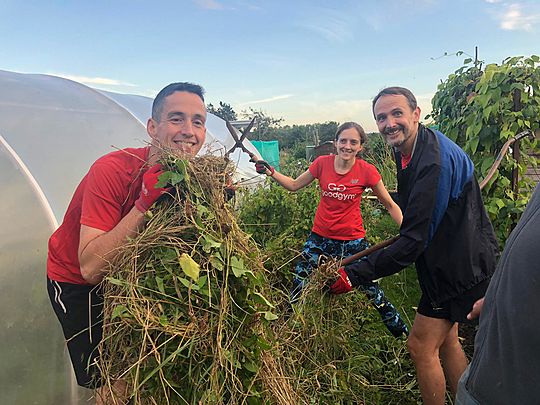 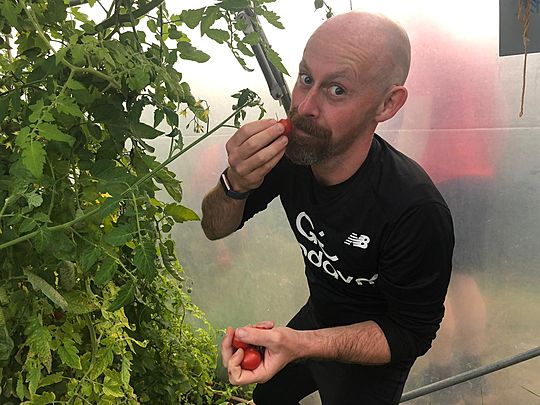 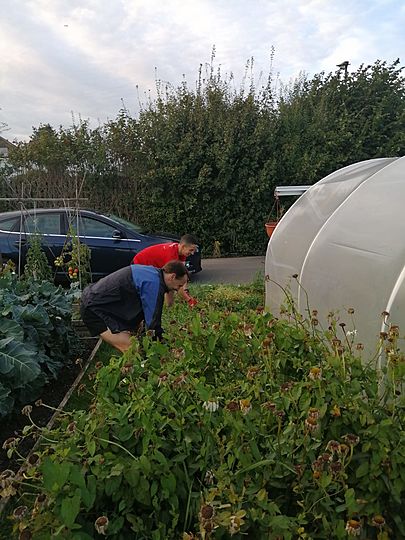 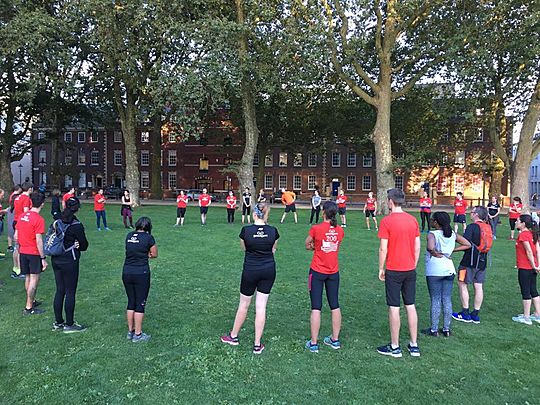 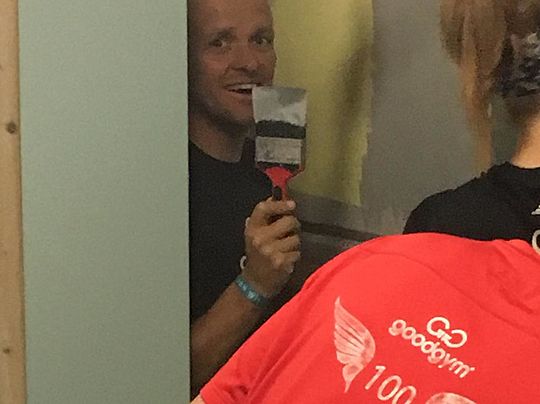 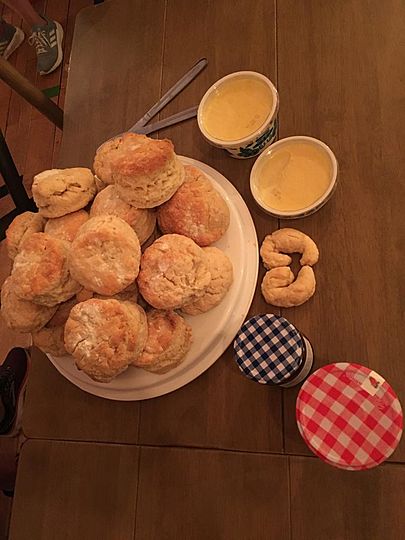 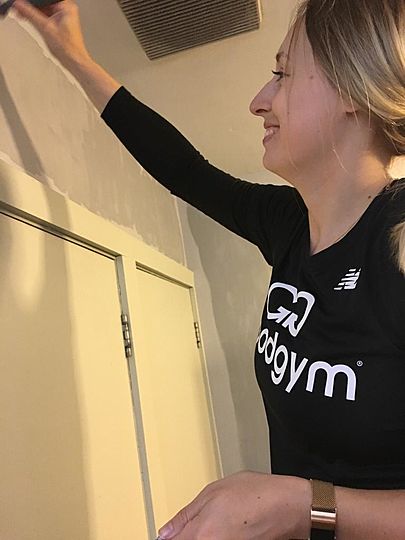 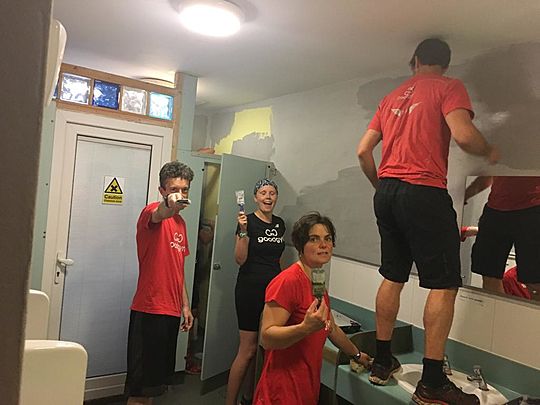 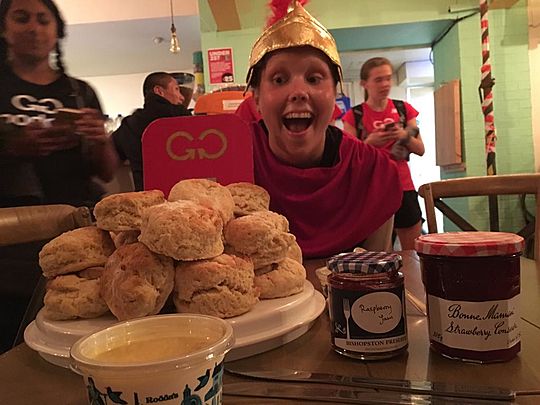 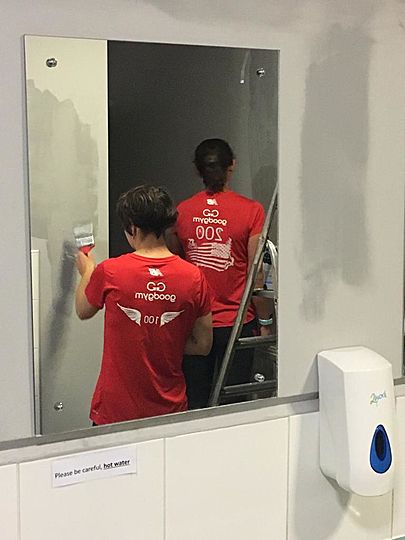 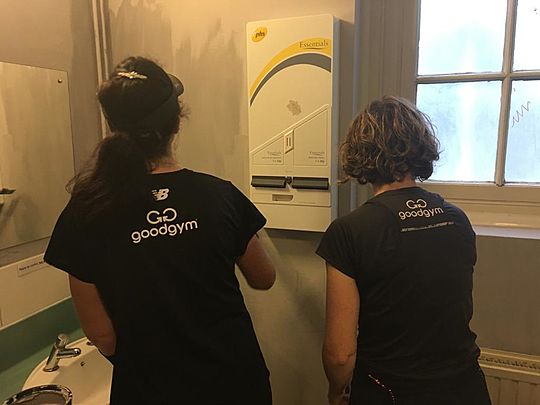 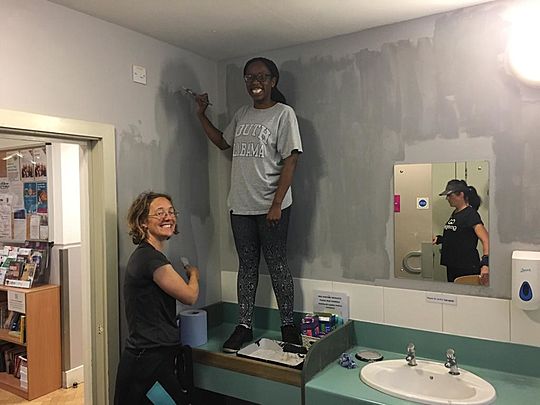 It was another mega edition of new runners at GoodGym Bristol tonight - it was great to have Vicki, Maria, Tom, Rosie, Sophie and David join us for the first time, as well as some of the Team GB GoodGym event runners come and join us for a regular session.

To match this huge number we also had three tasks to complete tonight. We got warmed up with a game of the playground-classic, Toilet Tig, then split into three groups, with Maria and Mel run and walk leading - thank you both!

The warm-up was fitting to get Mel's group ready for their task, as they were heading on a walk/run group back to the Southville Centre. After we had given their toilets a first lick of paint last week, our crafty walkers and runners got to work putting all hands on deck to give it a second coat. Even though some people were said to be loos-ing the plot (thanks Mel), the bathrooms were soon looking glossier in their sleek gray (the latest colour trend, of course).

Meanwhile, Maria led a group of 10 on a longer 9km run to help the Matthew Tree Project at their gardening allotment plot. The group took the hill up there in their stride and arrived ready to tackle the work to be done. Rosa set the team to their tasks of composting, weeding and picking tomatoes. Not only did they get to use wheelbarrows, they also got a great view of Bristol as dusk fell!

The rest of the group headed off to Easton to help East Bristol Foodbank. They have just had their recent delivery of supermarket collection donations and we were doing our regular task of sorting them into different categories so they can be easily distributed to people in need. Andy from the food bank said that our half an hour session with them had saved their regular volunteers 3-4 hours of work! Wow.

As we were such a big group, we split into two groups, with half working and half doing The Centurion Burpee Challenge at any one time. This was created specially for this evening's centurion, Alice, but she had managed to sneak off into the toilet crew so everyone had to do her burpees for her. The two groups smashed it, with the winning teams making it to the top of Victorious Hill in 5 minutes and 4 minutes respectively.

After all of this, we headed back to Queen Square to reunite the groups and to crown Alice with her celebratory Centurion outfit and the latest addition of the UniHorn, which centurions now have to ride around the circle, while galloping, holding their shield and high-fiving all the rest of the GoodGymers. Some say it is harder than doing all of the 100 deeds put together. Massive well done Alice - you are amazing!

To prove her amazingness to us all even more, Alice had baked DELICIOUS celebratory scones which she militantly guarded until people proved that they were eating them the Cornish way. Stay true to your routes, girl.

Pun credit to Matt and Mel, who are way funnier than me

Thanks for a fantastic evening. Yay 100 deeds!

Well done Alice! Hope you are still galloping now. Here's to the next 100!

I think I will gallop my whole ultra..

What a 'jam' packed report. Sorry I missed the event of the centurion.