7 GoodGymers made their way to help the Wellbeing Gardens York Hospital in York. 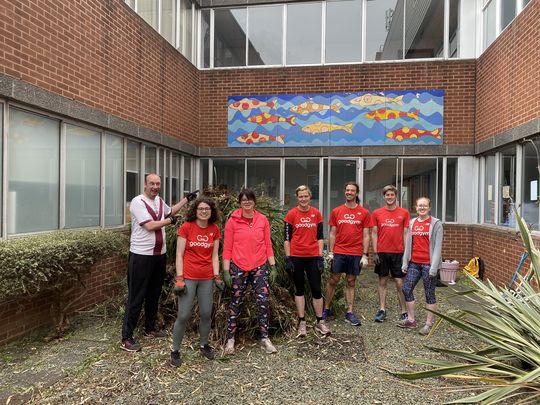 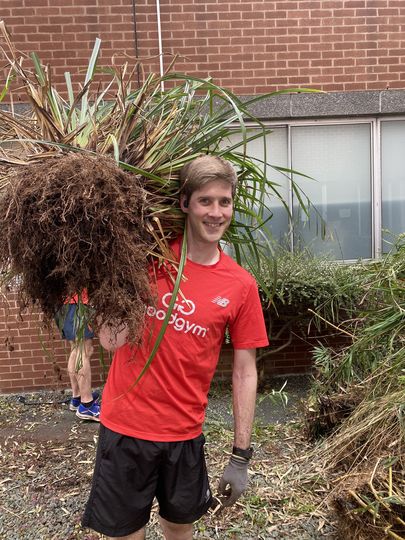 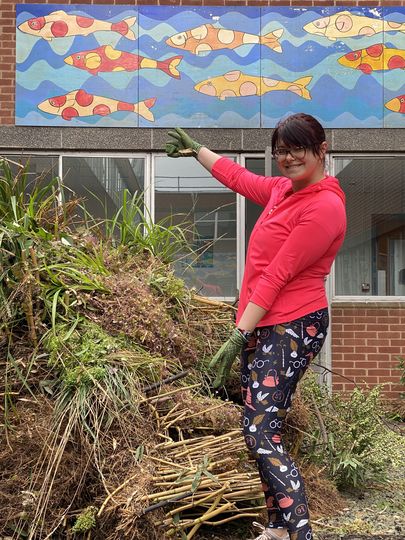 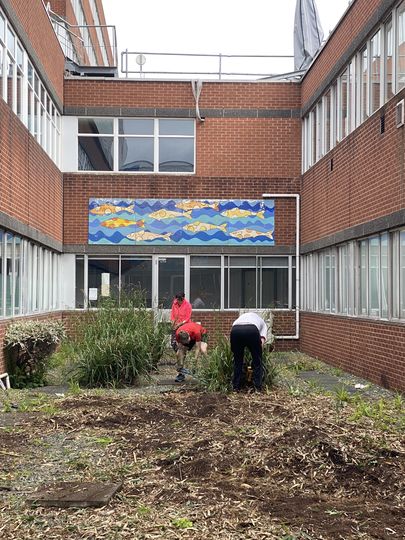 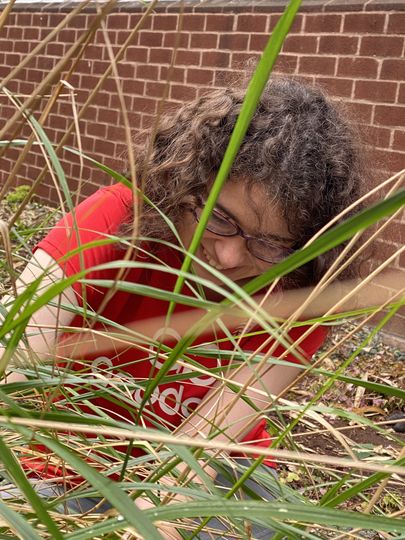 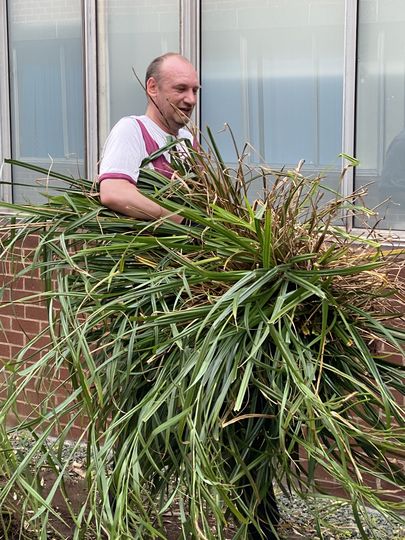 7 GGers met Griselda from York Hospital to help prep two gardens for renovation next week. The first garden had some plants (mainly bamboo and grasses) which needed removing and the second garden needed the ornaments and benches removed.

We cracked on with garden number 1, where the instruction was to 'clear everything' - but Max was slightly disappointed that he could only prune the bush with the pretty white flowers on, rather than hack it to pieces.

Ben, Paul and Antonia got down to digging up what can only be described as chunks of bamboo and adding them to the pile, whilst Ellie, Tay and Emma attacked the grasses. Soon, the garden was cleared of plants (but looking arguably messier) so it was on to garden number two!

Garden 2 is behind the chaplaincy, so has lots of lovely pots and memorials that needed to be kept safe. The goal was to carry them to (another) garden for safe keeping, so soon there was a little line of Goodgym Army Ants carrying things back and forth to pass through an access window. Fortunately, Griselda had warned the cleaners and so we didn't feel too guilty (but still felt a little guilty) about the trail of mud!

Once we were done (although Ellie is still confused about how the benches went though the window), it was time for goodbyes and onto lunch!

Leafletting for the Community Furniture Store