36 runners ran 4km to help their local community in Wandsworth. 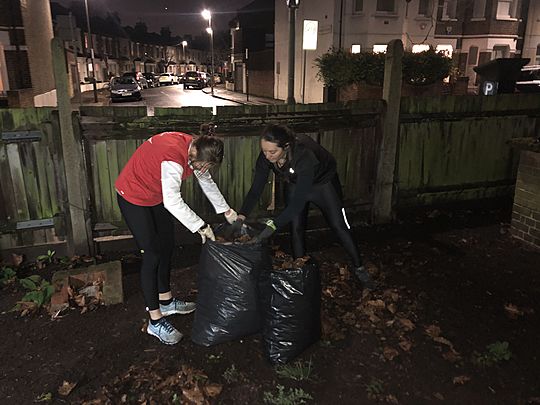 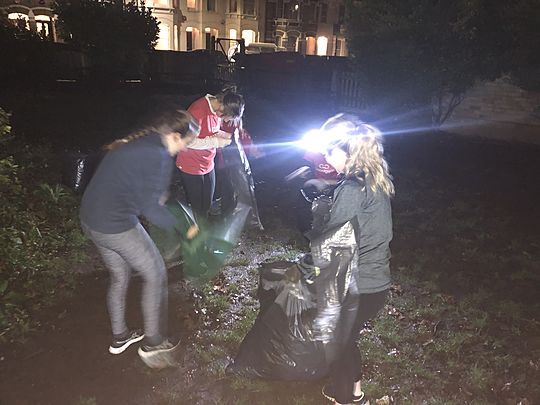 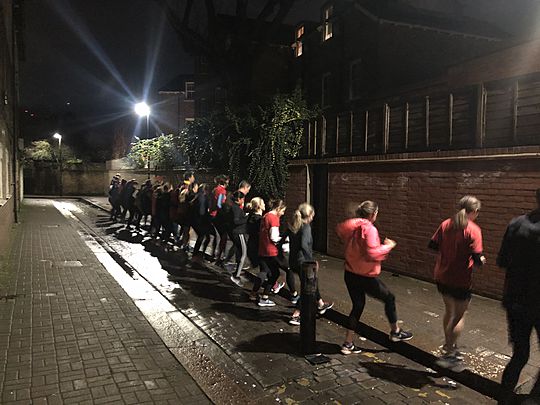 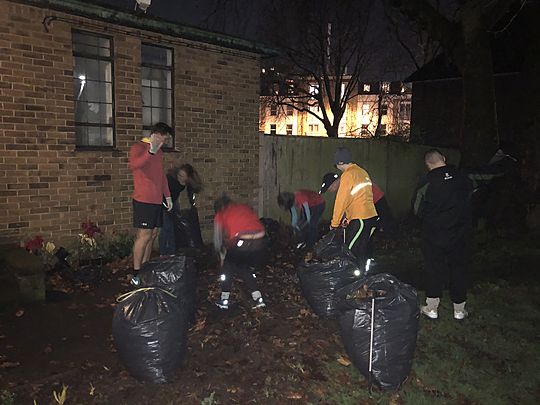 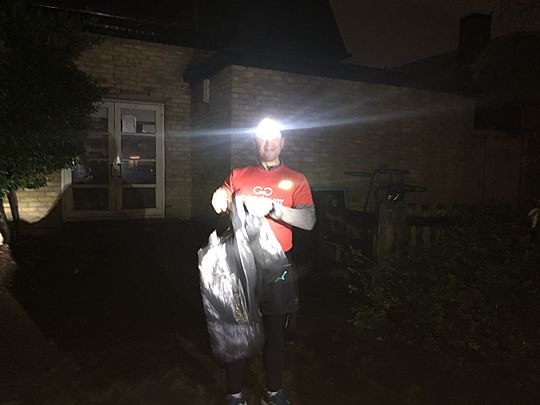 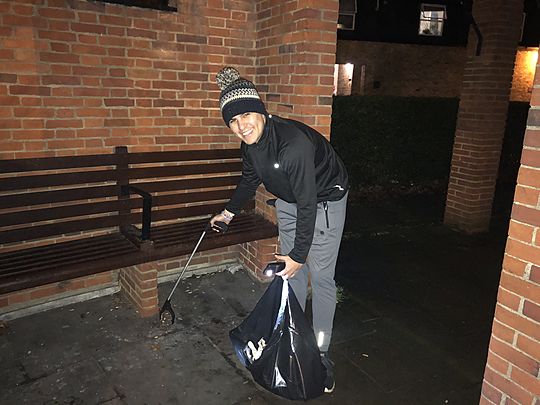 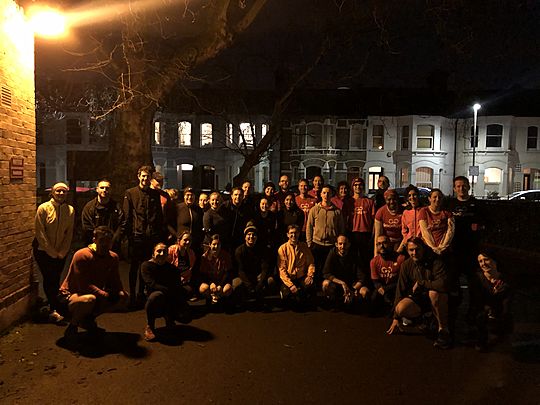 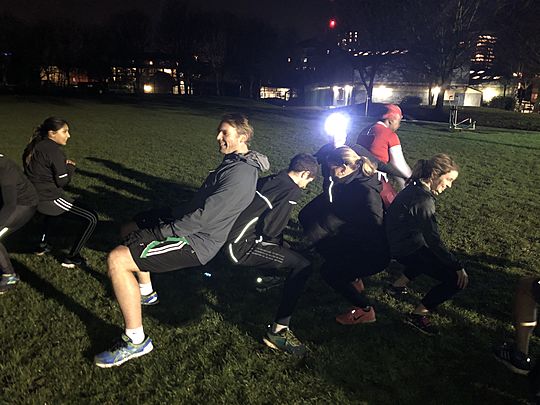 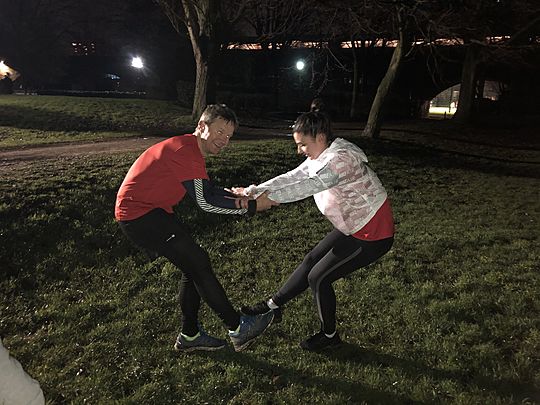 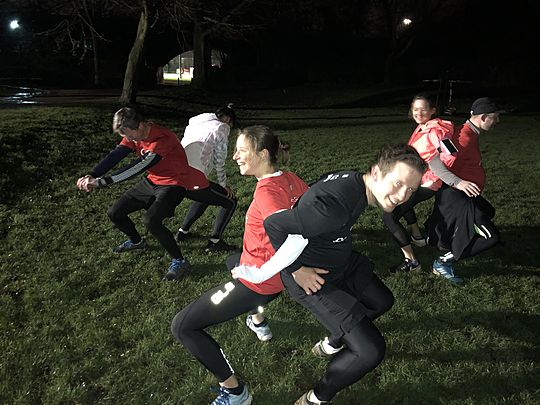 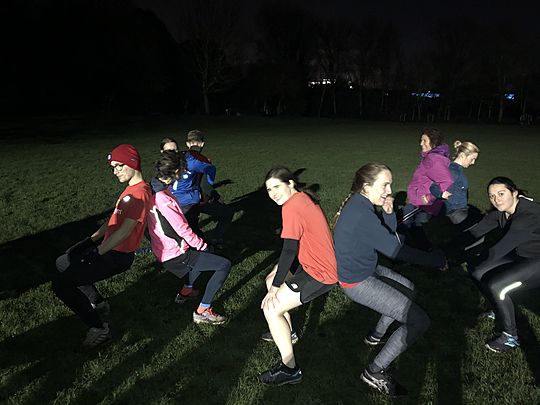 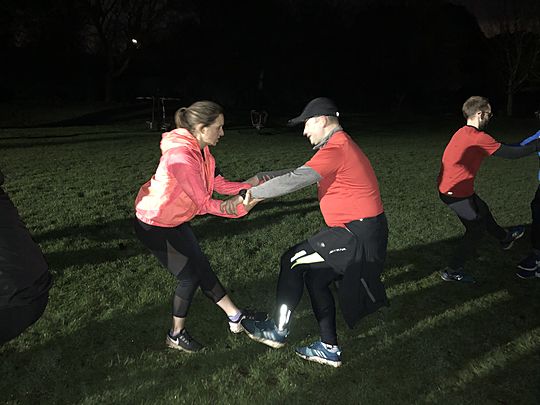 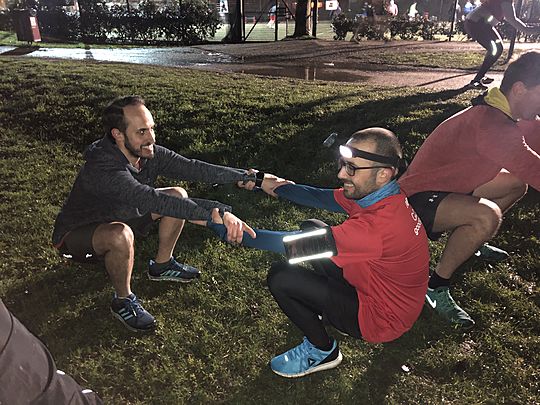 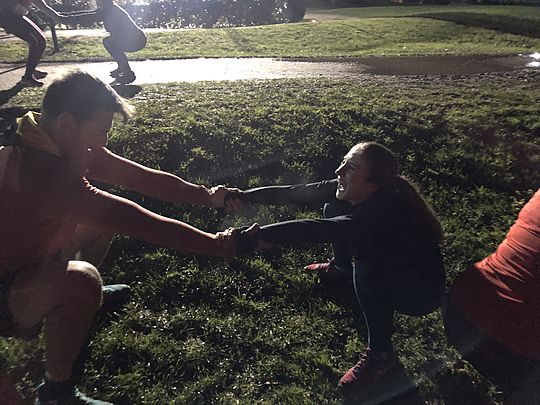 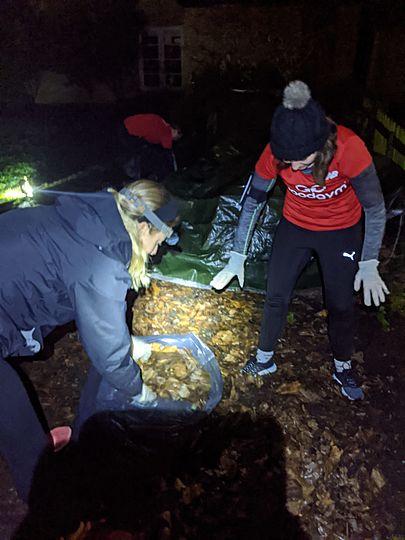 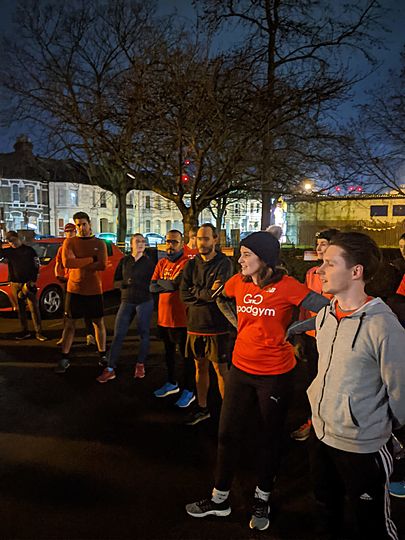 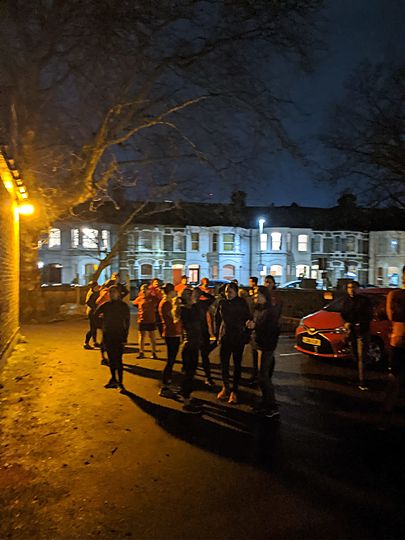 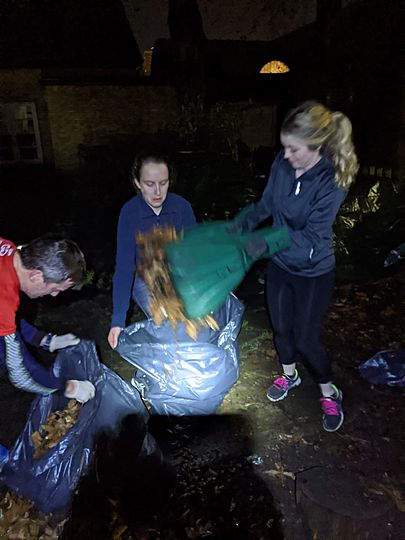 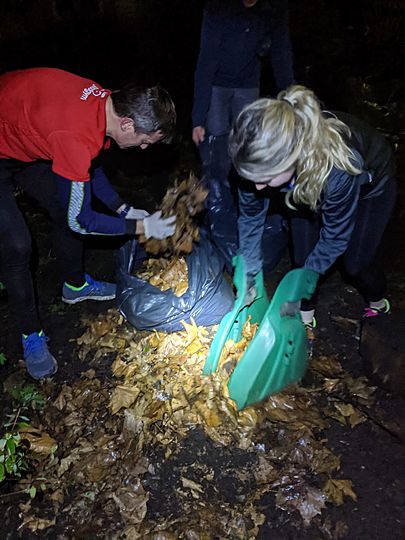 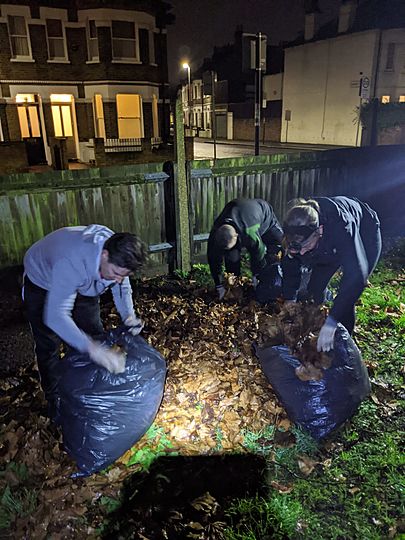 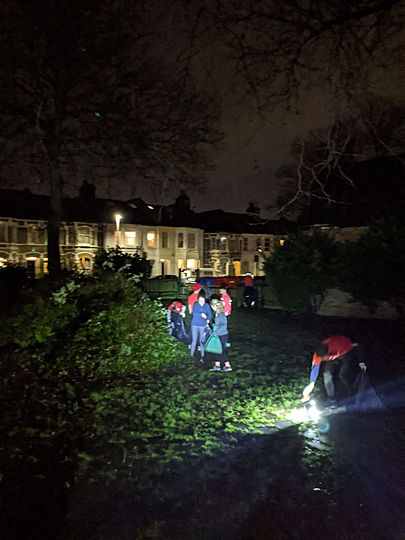 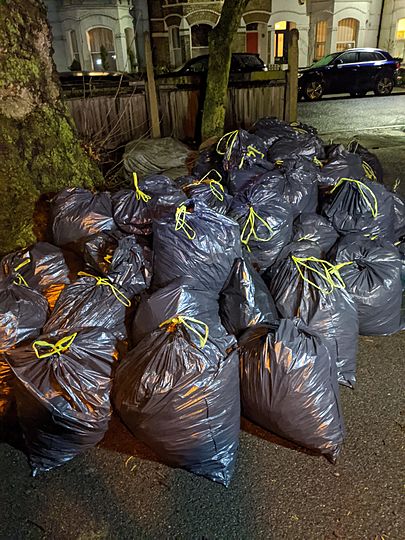 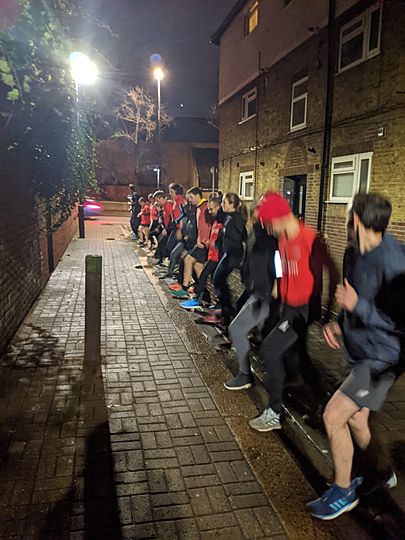 It was the last group run of January last night in Wandsworth - and what a month of doing good and getting fit it's been! It was great to see 37 runners meeting to help out at a community garden. We also welcomed Benjamin, Rachel and Grainne to the group - give them a cheer!

We started off the night with some news:

We headed outside to do our warm up and, as it was the last run of January, to discuss whether we had kept to any new year's resolutions we had made. Quite a few of us had avoided making one altogether, but there have been some excellent successes - eating fewer biscuits, doing something that challenges us (like Frances jumping into a freezing January Brockwell lido!), coming to GoodGym (hooray), and doing first parkruns.

We set off on our run down to Christchurch community garden, a small public space in the middle of Battersea that a group of volunteers are trying to make as welcoming as possible for local people. They have some beautiful mature trees there but a problem with the leaves they drop which are stopping other plants from growing and causing a nuisance on the paths.

When we arrived we found volunteer Nigel waiting for us with loads of bin bags, gloves and some litter pickers, and we got to it. While one group started on the rubbish people had chucked over from the nearby bus stop, the rest of us started clearing leaves - and if you've ever wondered how many bags of leaves a team of 37 people can fill in half an hour (and why wouldn't you?) then the answer is a phenomenal number. Just check out those photos!

We took a short jog over to the local park for our fitness, which this week was all about teamwork. After pairing up we took a quick lap around the park, high fived our partner, and then raced them back to base, before working on some conditioning exercises such a partner pistol squats and back to back holds. There was some pretty impressive balancing going on, and a lot of trust! Nice work everyone.

With the hill waiting for us at the end of the run, we set off for base, and finished the night off with some stretching. Fancy more fun and fitness next week? Then sign up here for your weekly dose of GoodGym Wandsworth. Until then, run happy!

Trainer for Wandsworth and Hounslow. All things running. For fitness, fun, racing and to feel good - and for everybody! Member of HWAC.