We made it happen in March!

14 runners ran 1.0km on a training session in Islington. 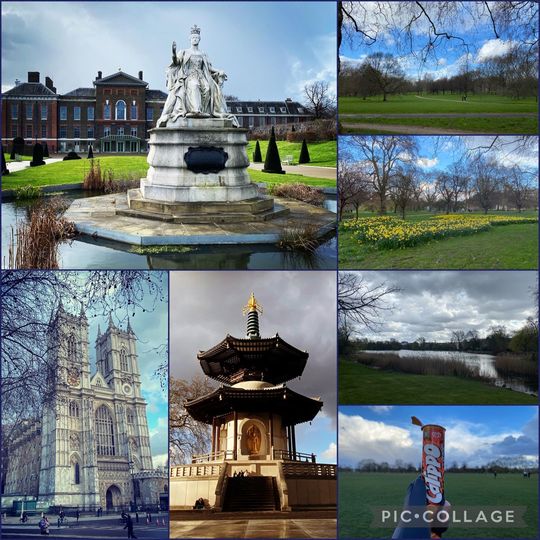 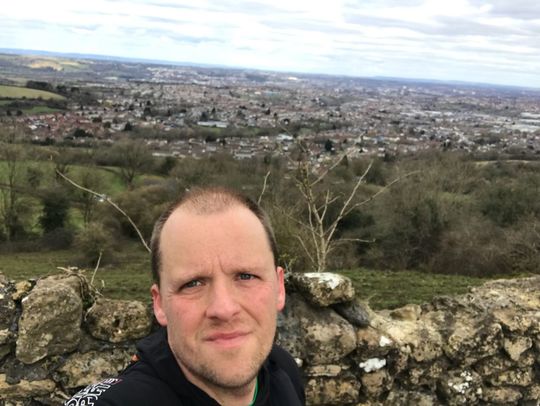 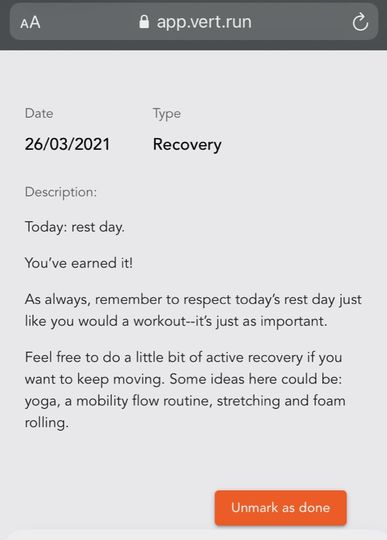 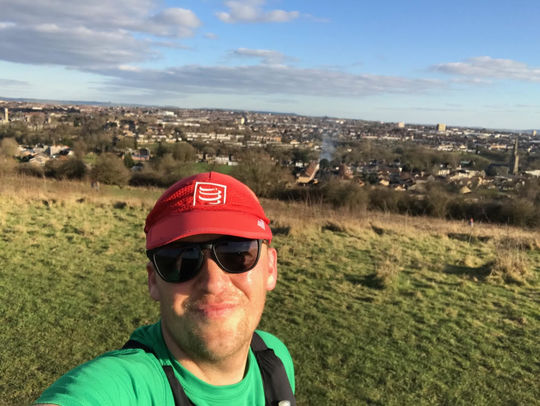 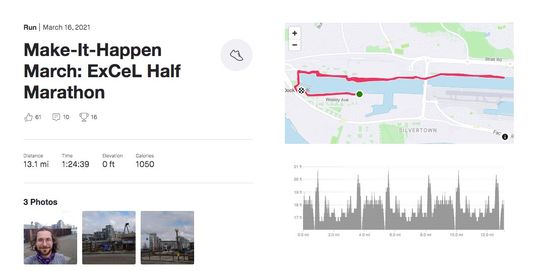 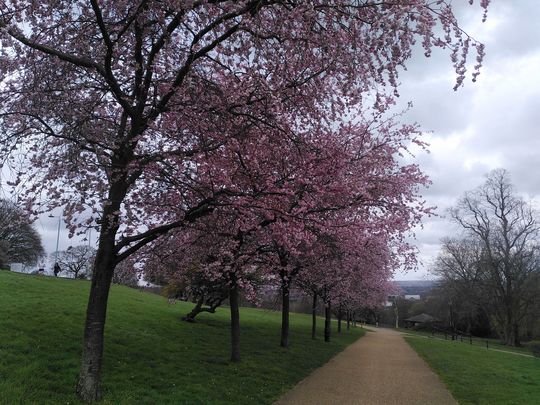 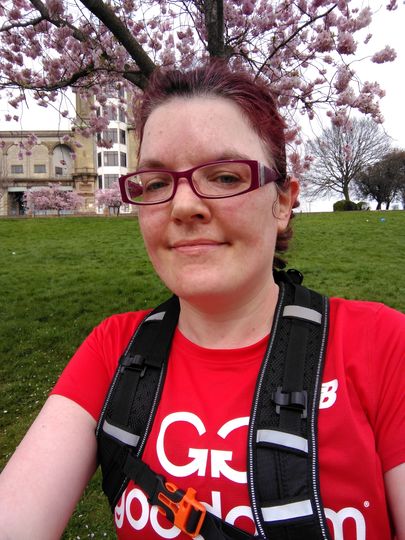 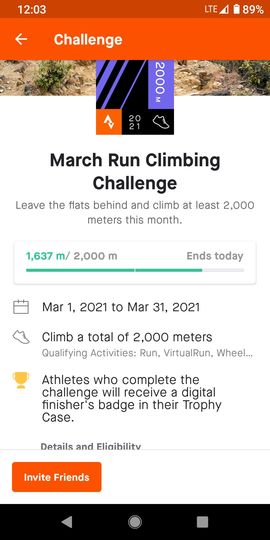 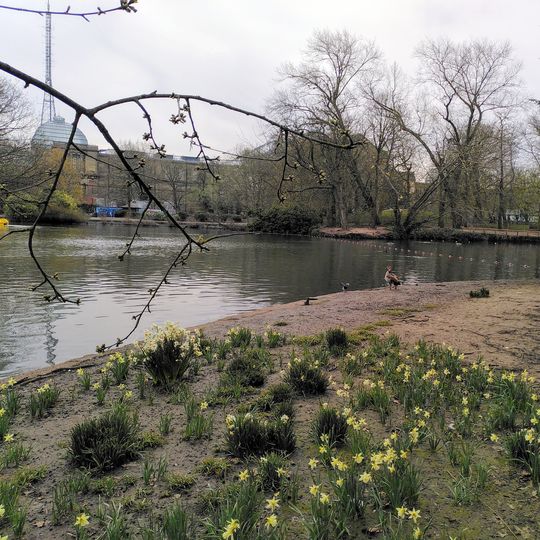 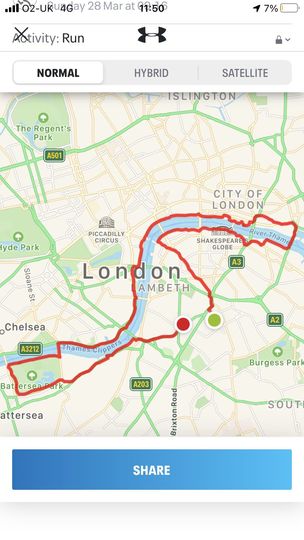 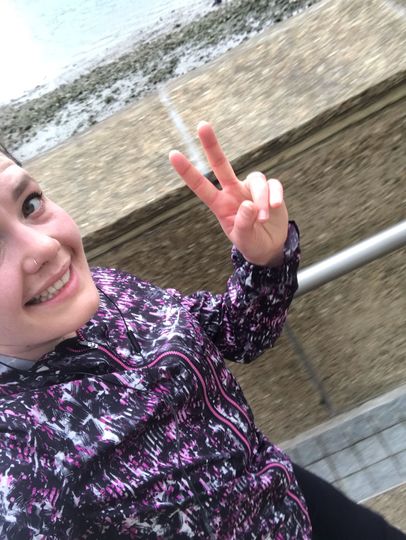 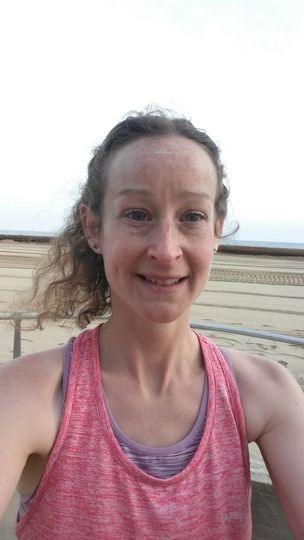 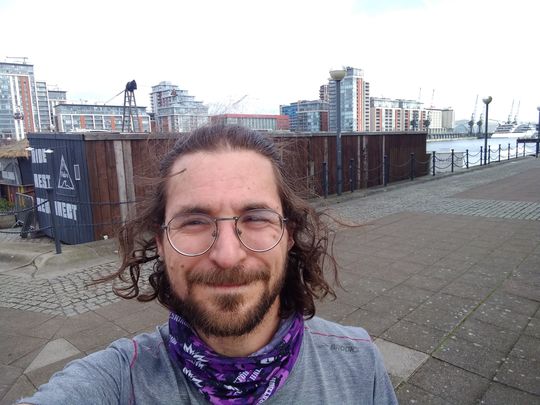 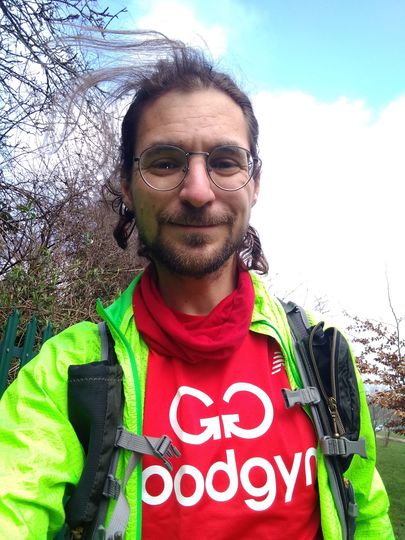 During the heart of the 2021 lockdown, a team of Goodgymmers created a fitness goal for themselves- they signed up to "Make-It-Happen March", and wrote down a specific objective that they wanted to complete, on a certain day in March. We, as runners, can really benefit from goal orientated training- whether this is to achieve a time, to complete a distance or to try something new- but this can be really challenging when socialising and events are limited.

Here is a run-down of some achievements by our "Make-It-Happen March" crew:

We had a lot of half marathon runners taking on a personal challenge throughout the month of March. Redbridge Area ActivatorJulia completed not one, but two half marathons- her first since 2014! John also successfully completed a half marathon on 21st March. Katie had not run a half marathon distance within or outside of running event conditions, but was able to run a lovely loop across London bridges, following the Thames.

Sally was training for a trail half marathon on the Sussex Downs, but unfortunately was informed that it had been cancelled or rescheduled. She made use of her current training fitness, and ran a half marathon on London streets instead, passing Hampstead Heath, Primrose Hill, Regent’s Park, Hyde Park, Kensington Gardens, Green Park, St James’s Park, Battersea Park, finishing with a callipo on Clapham Common. Area Activator Simon ran his own half marathon effort over at the Victoria Docks near the Excel Centre, attempting a time trial for the first time in over a year. He also scheduled a morning plogging session in his local park (Finsbury Park, London) before heading to work on 1st March!

Marianne completed a new distance goal early in March, covering 33km in one run for the first time, on a bright sunny Bournemouth day! Ultra runner Matt had a hard session scheduled for his long run training (6-7 hours on feet), so he decided to run the course of the Green Man Ultra in Bristol, a smashing race that was due to be run in March.

He also made a smart choice to dedicate a 100% rest day later in the month:

"Rest day! In some ways rest days are the trickiest days, but they are important to let your body recover, so I thought I would commit to this as part of the challenge and prevent all the challenges just being about going further, faster and higher. So I rested, watched some TV and read a book, and did a little bit of stretching."

"Then the next day I put what I learnt above and had a better adventure style long run which even had a stop for a picnic, with a falafeloummi wrap a former favourite meal after a Saturday GG group run in Bristol."

Louise took on a really cool challenge through the whole month of March- she had a cancelled "vertical mile" race on the calender last year, so she decided to run a vertical mile in elevation instead! This is 1610 m throughout the full month of March- which is a super achievement!

It has been wonderful to hear feedback from all of our participants, and how positively this challenge has been received:

"Thanks for listing this challenge, it spurred me on"

"I had been meaning to get back to it for a long time but setting the date on the calendar really helped hold me accountable and to commit to it!"

Well done everyone! Congratulations for a successful month of achievements!

Amazing! Thanks for organising this, Simon.