Wheelie Good Effort Everyone, You Lot Are Souperstars! 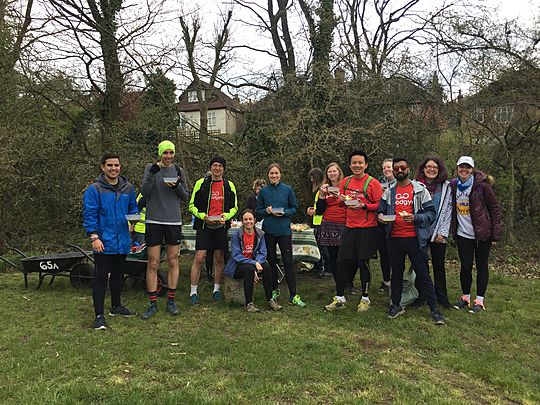 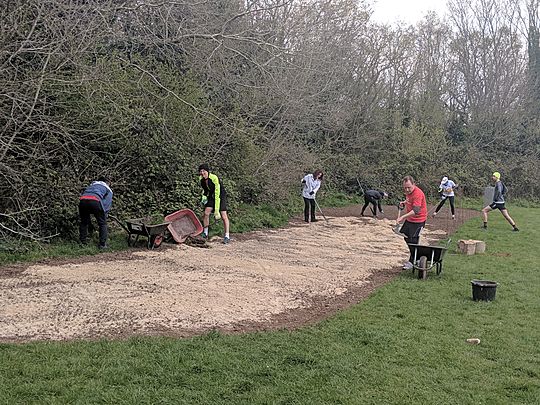 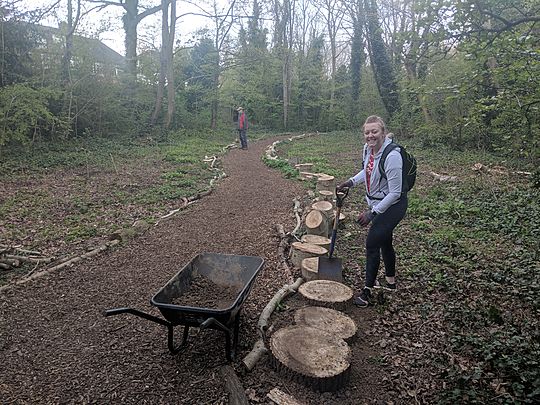 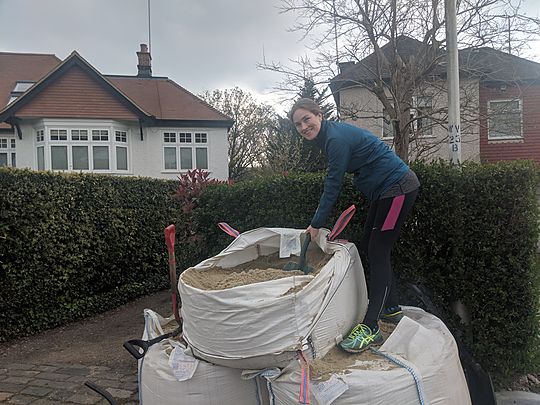 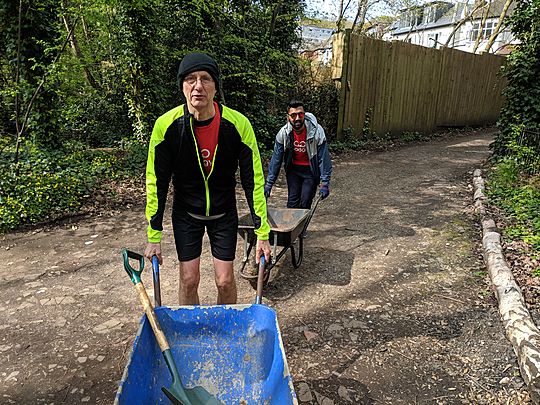 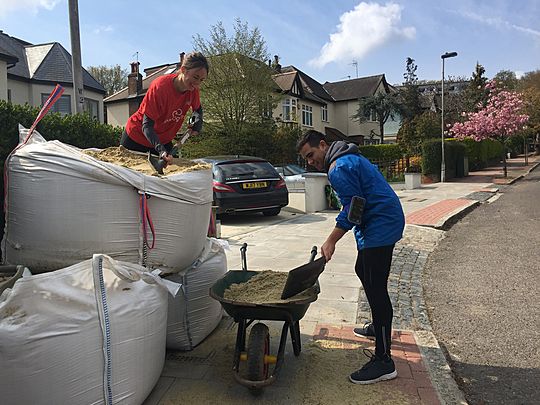 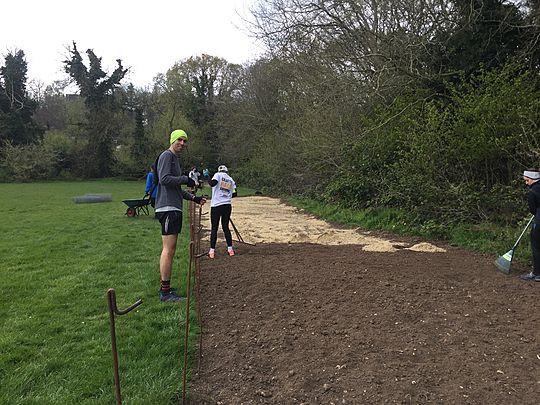 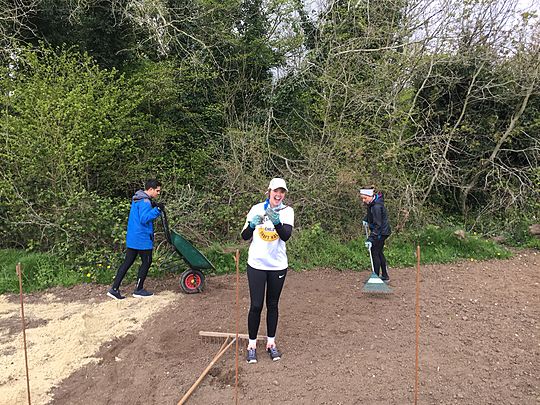 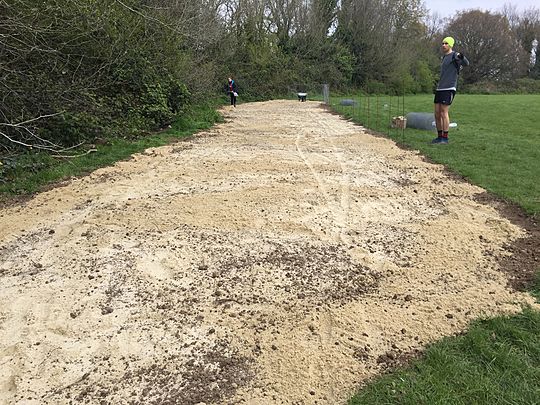 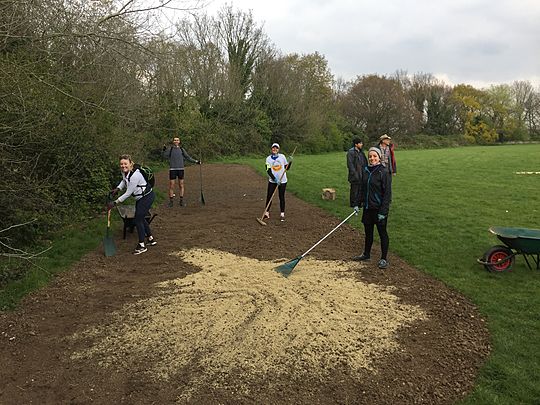 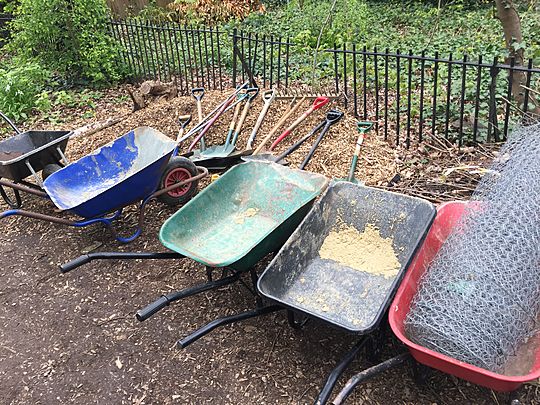 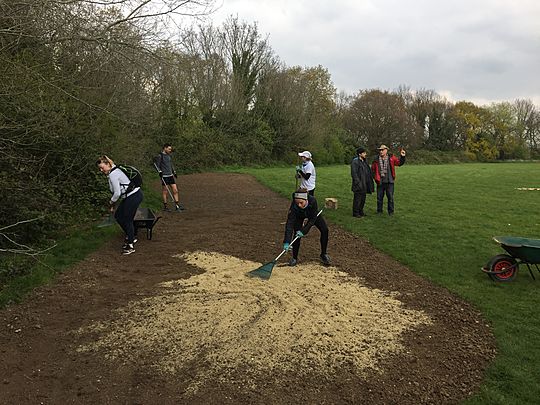 GoodGym have been helping CREOS to help maintain a beautiful patch of nature in North London for a couple of years now; increasingly regularly and in increasing numbers. This month, a splendid 15 GoodGym runners assembled to help with an entire-A4-sheet-long list of tasks! The sun was out (mostly) and as we gathered, welcomed each other and distributed tasks, we set about making a real difference to the space with our numbers. Some examples of jobs to be done included:

CREOS is a fantastic organisation and has, in various forms, been maintaining this wonderful mini-wilderness well within London metropolitan bounds for around 45 years. Maintaining the wooded areas, the meadows and facilities isn’t just for present enjoyment: Without this care, this area of desirable London land might lose its status and fall into the hands of developers.

In particular springtime requires a lot of work and effort, which can really pay off in enjoyment of this beautiful area over the summer months. The CREOS team was out in force, and besides our 15 GoodGymmers we were also joined by TCV (The Conservation Volunteers) who were fantastic colleagues to work alongside.

And of course, then there’s the picnic.

CREOS do treat us well and we all enjoyed some delicious hot soup and bread, fancy cheese, hot and cold drinks and a liiiittle bit of cider for those having a more laid-back Sunday. Speaking of which, about half the group headed afterwards to a pub on the outskirts of the park for a couple of well-earned beers and, if reports are to be believed, delicious roast dinners.