Thirst time for everything

36 runners ran 3km to help their local community in Islington. 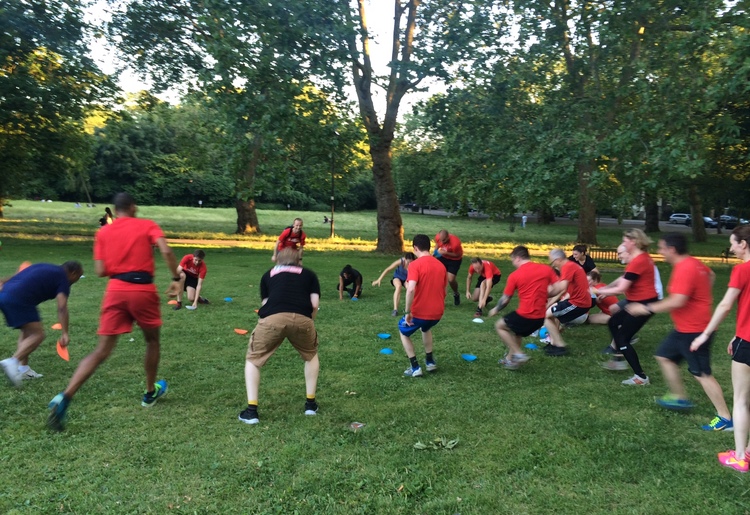 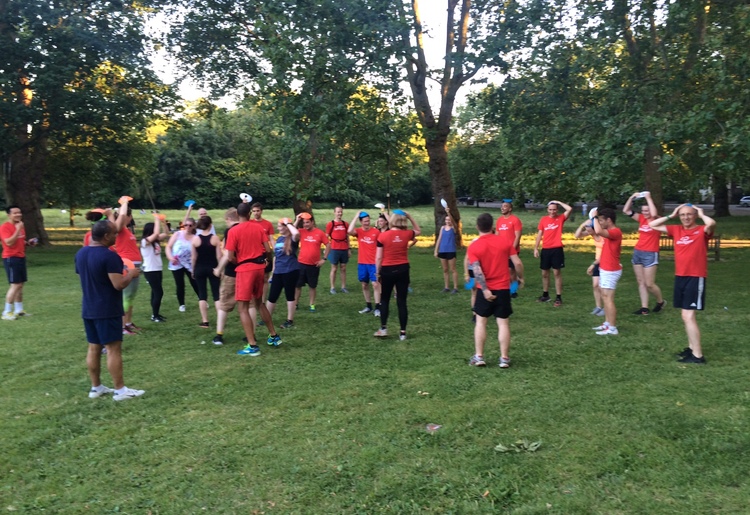 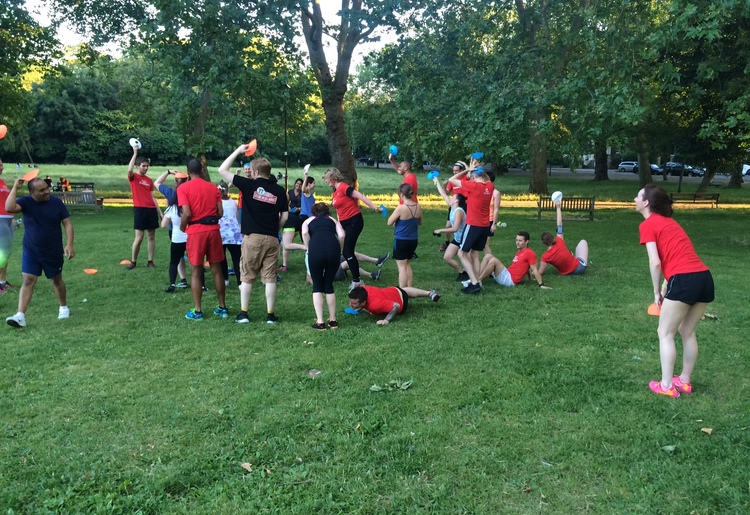 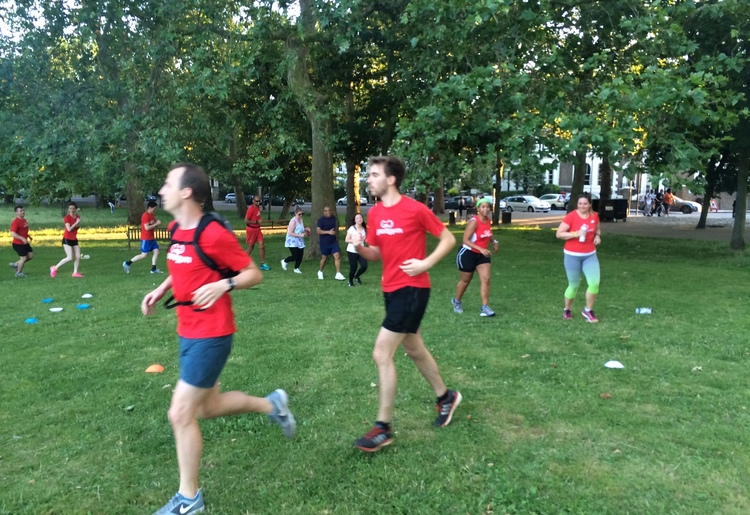 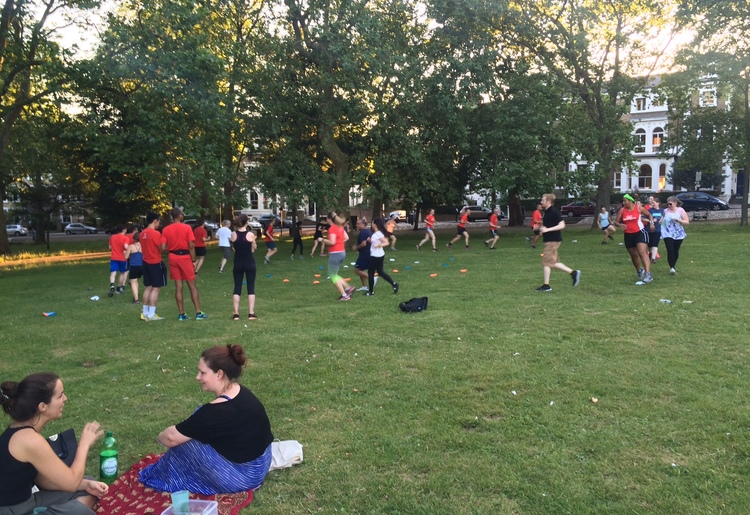 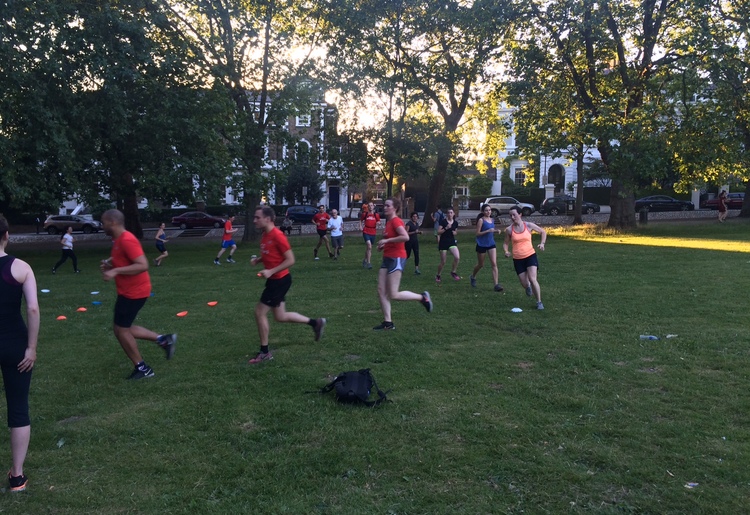 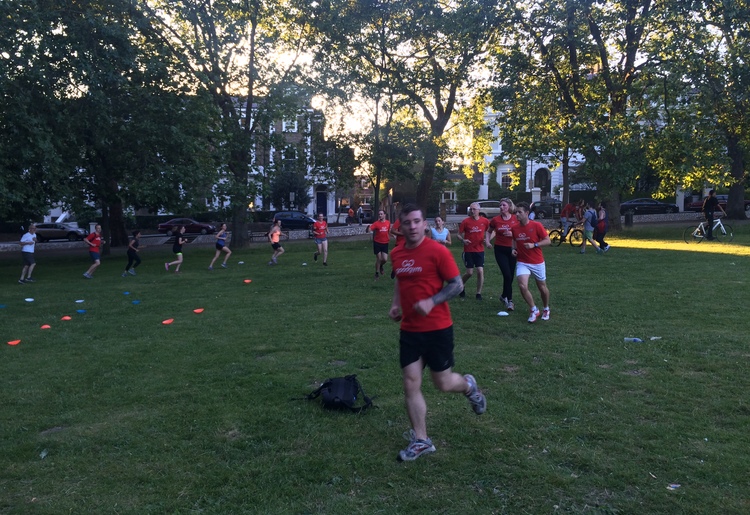 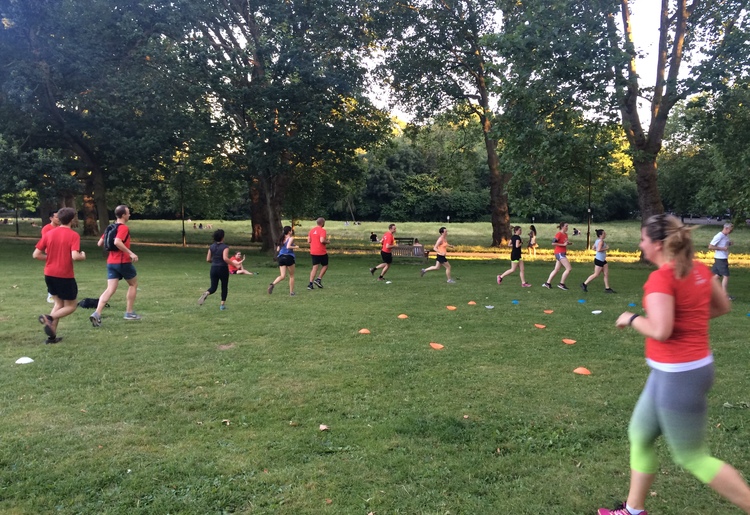 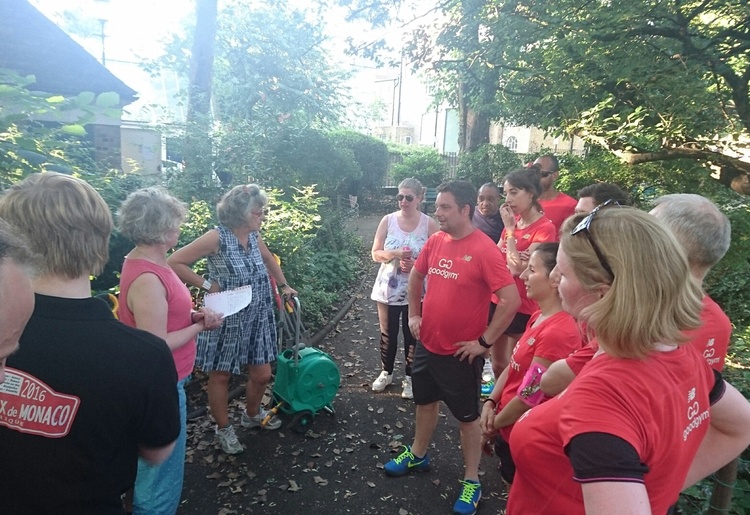 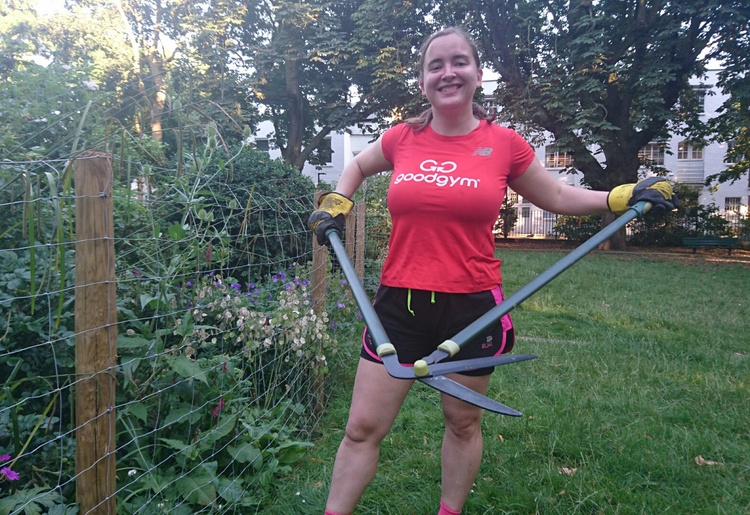 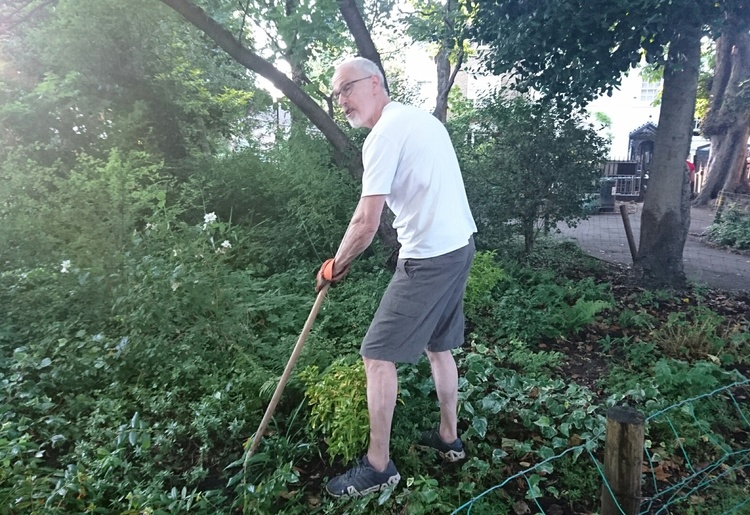 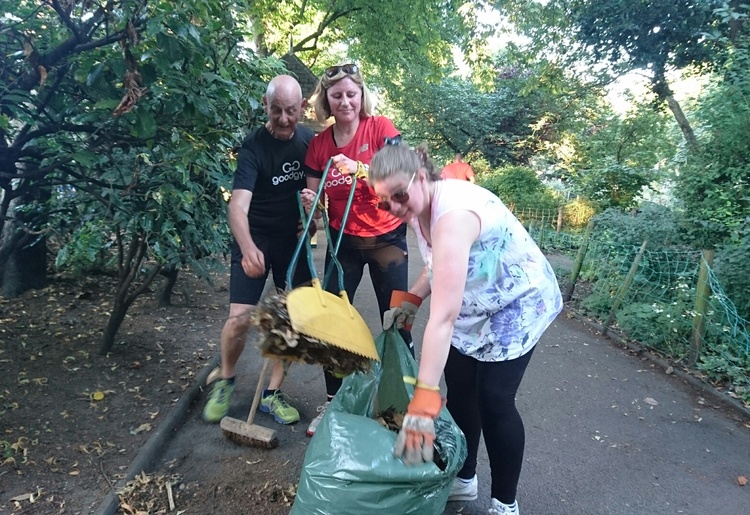 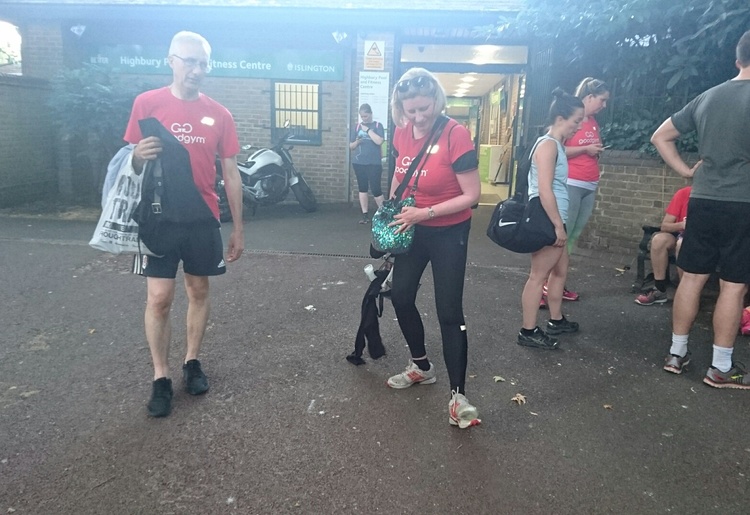 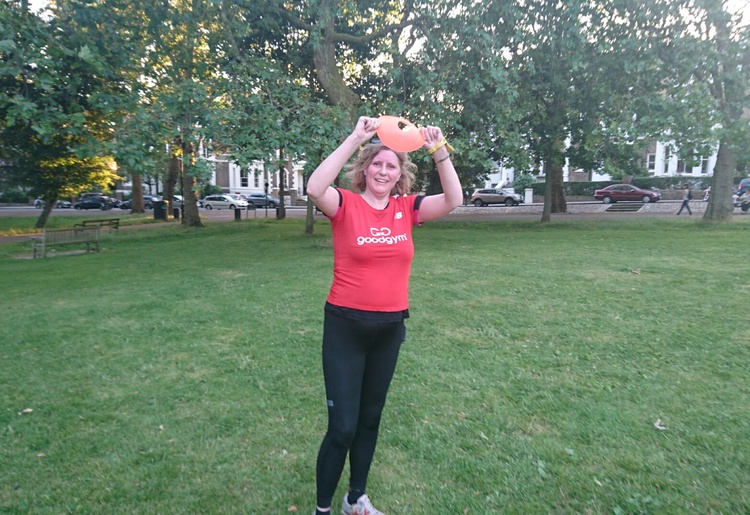 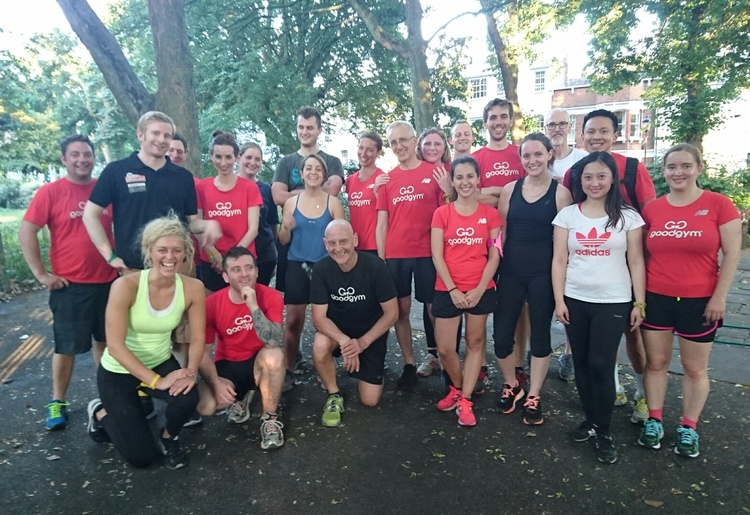 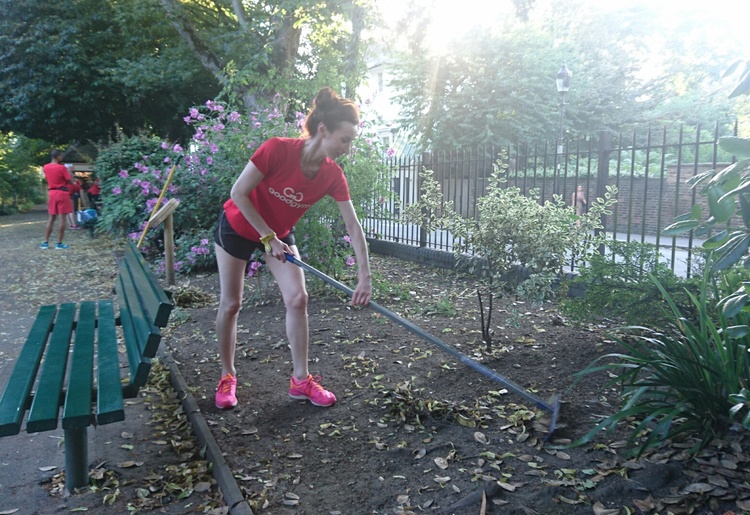 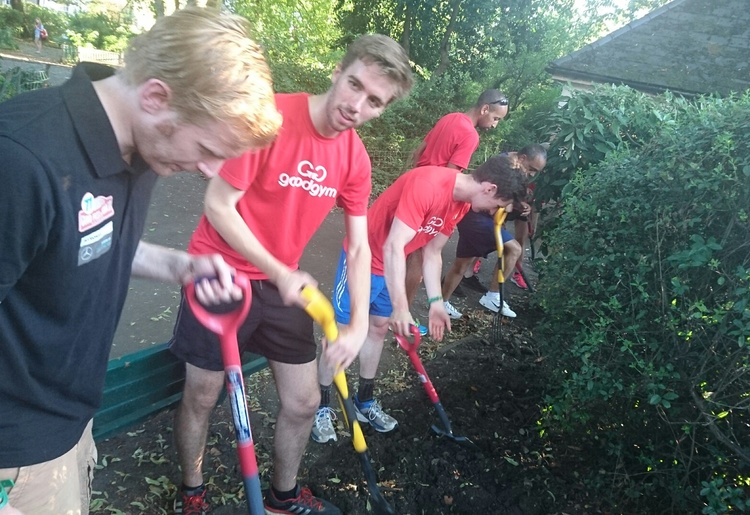 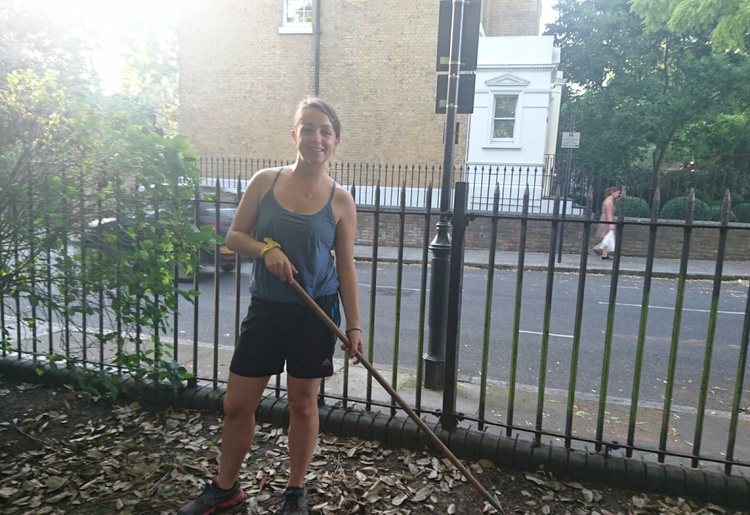 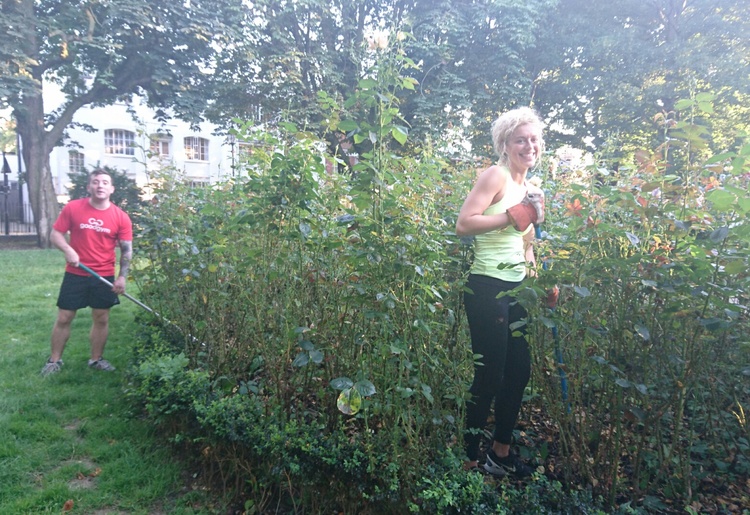 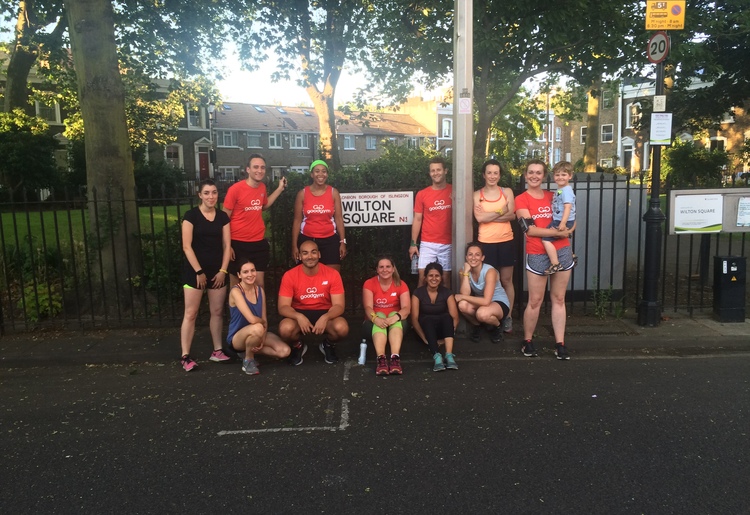 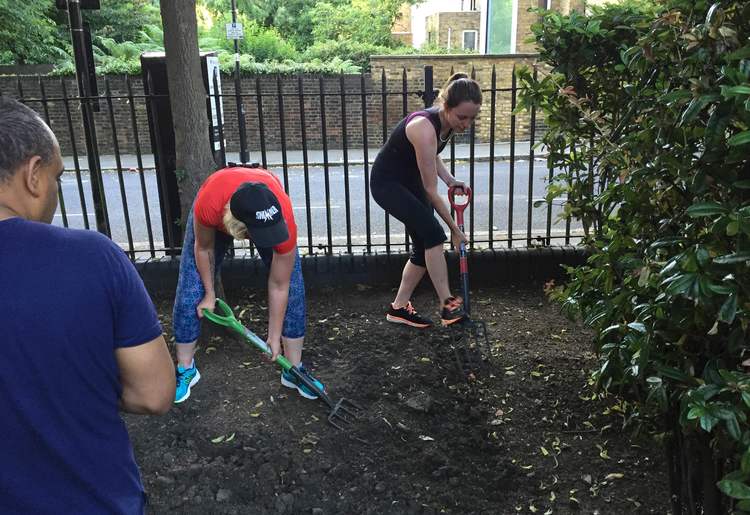 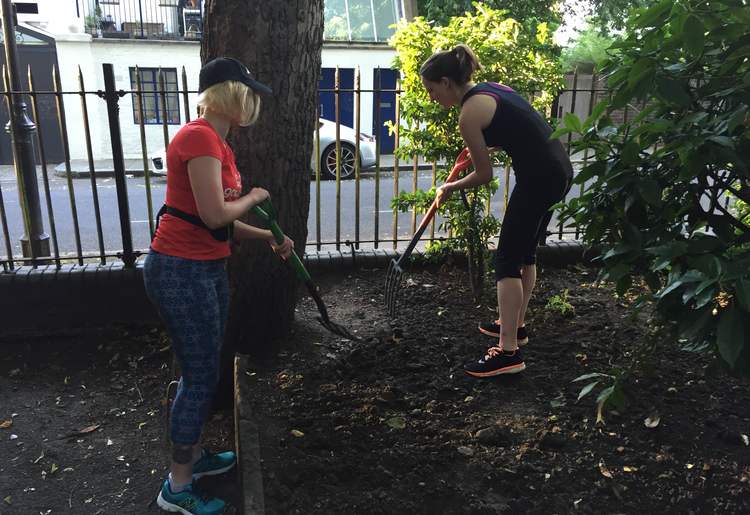 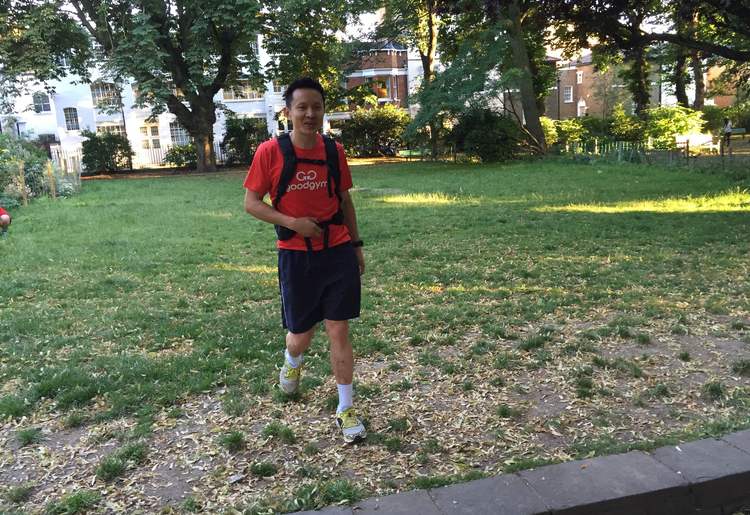 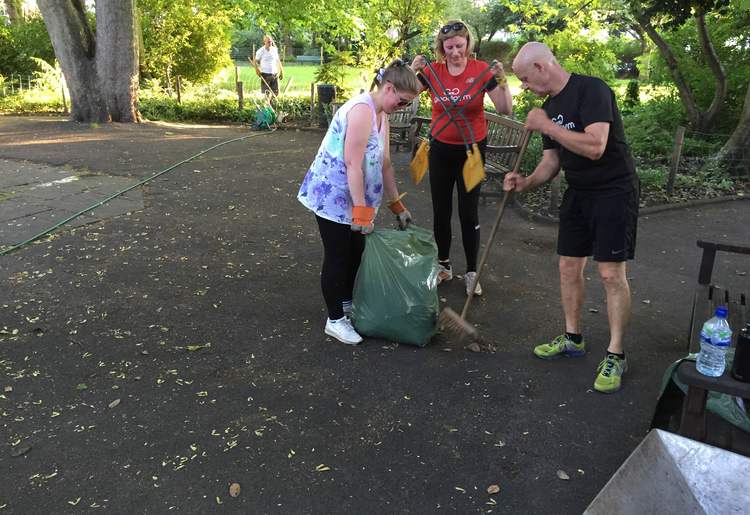 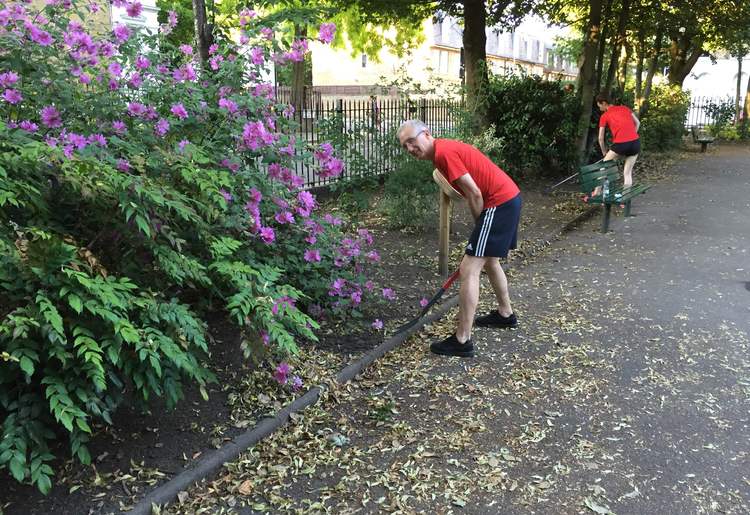 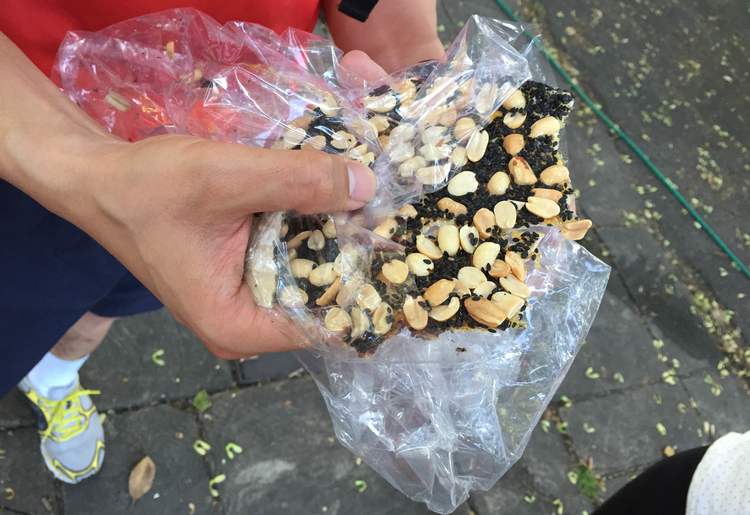 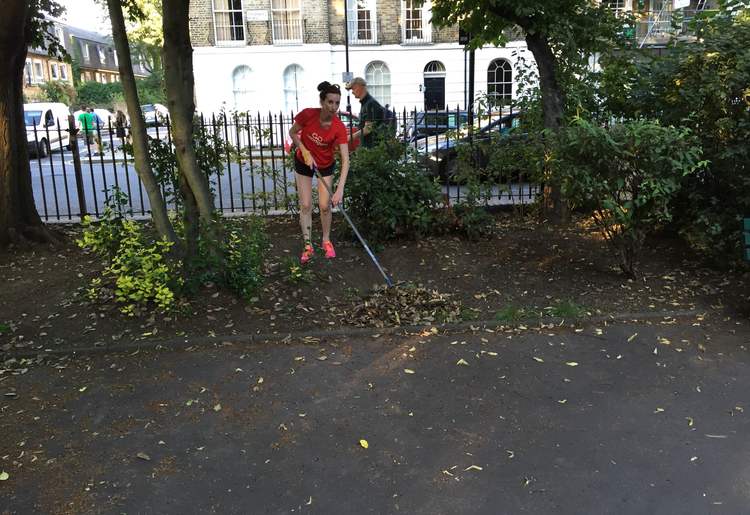 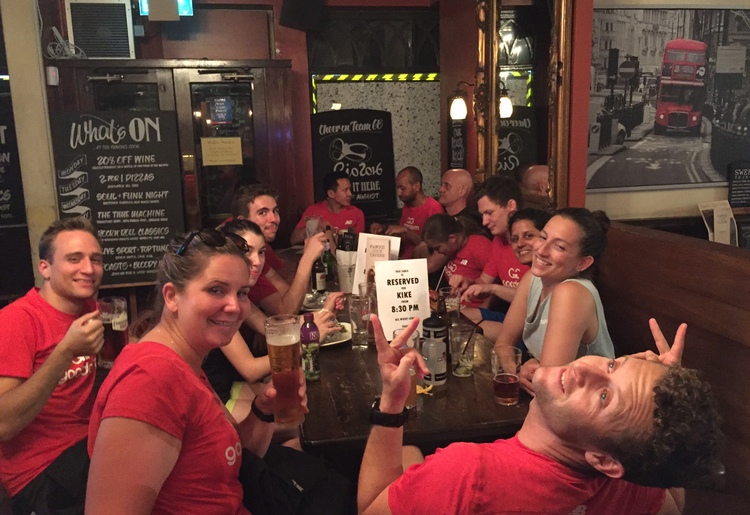 On a scorching summer evening in Islington thirty-six wonderful runners (including 10 brand-new!) said NO to the temptation of an evening pub session or BBQ and said YES to an evening of firsts, meeting at Highbury Pool to get fit, spruce up local gardens, catch some rays and play games! And then went to the pub

While Simon was away on a well-deserved break Patrick had a chance to lead his first group run.

Mel arrived nice and early and then followed a flurry of new faces coming for their first run, returners and some travellers from down the road, John and Jackie from Camden. Patrick delivered his welcome speech and was delighted to see TEN new runners. There was a special mention (and a reminder to regular runners) about:

In keeping with Islington tradition there was a debate (favourite childhood party game which would also set the scene for the fitness session) and the first Vietnamese biscuit: peanut, malt and sesame biscuit (bánh đậu phộng) brought home from Vietnam.

We then divided into three roughly equal groups:

Here's a report from Aidan:

11 Goodgymers arrived at our new task at Wilton Square. Ready and waiting was the lovely Merje with her son Oskar.

All 13 of us got stuck in with some weeding, raking, chopping and brushing of the garden, we had plenty to being doing!

With Oskar helping with the weeding the stone paths were looking pristine quickly. Soon piles and piles of grass and leaves were appearing from the rakers hard work. On the other side of the fence the bushes were taking a beating thanks to some tough work with some secateurs.

Piles of chopped bushes, grass and leaves meant only one thing...lots of clean up work to do, but after that the job was done!

A beautiful garden nestled between the houses and plenty to do, one we'll be back to again! Until next time :)

We arrived in two waves at the very tranquil Barnsbury Square Gardens and were warmly greeted by Lucy and Carmela. As usual, our wonderful hosts were super-organised and had plenty of tasks and tools for us and refreshments for those in need of a break.

As we had only run a short distance we had lots of time to get loads done to include Rich and Vanessa tackling the rose beds, Nigel confidently separating the weeds from the flowers and Nicole on broom patrol. The rest of the group swept up and raked leaves (John did ask if the trees thought it was autumn!), loosened soil and did some edging.

After forty minutes we had really cleared up the gardens and bagged up the green waste. We packed up, received thanks from Lucy and headed back to Highbury Fields for our fitness session.

The groups from two tasks met back at Highbury Fields with great precision and managed to find space in the busy field to play adult Musical Chairs (Cones) for the first time. Does it need an explanation?! Patrick and Kike traced out the running perimeter and scattered the cones in the middle. Then Patrick put his DJ skills to good use and whittled down the group over successive rounds until there were two: traveller, Jackie and newcomer, Nicole.

After a long final round, Patrick stopped the music and Jackie heroically found the final cone and crowned herself champion! Well done Jackie.

After the stretch and cool down there was no clear winner of childhood party game though some mentions were: eating chocolate wearing gloves, scarf and hat; British bulldog; I have never and the cereal box game. Noone said musical chairs!

The last thing to do on a warm evening was to quench our thirst so we went to the pub!

That's me done for now. Simon will be back next week: sign up here