28 runners ran 9.0km to help the Break Charity in Norwich. 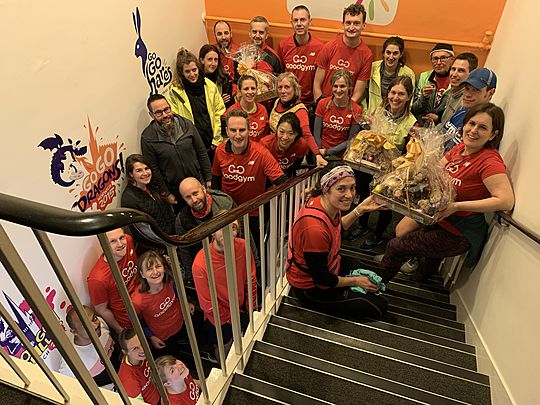 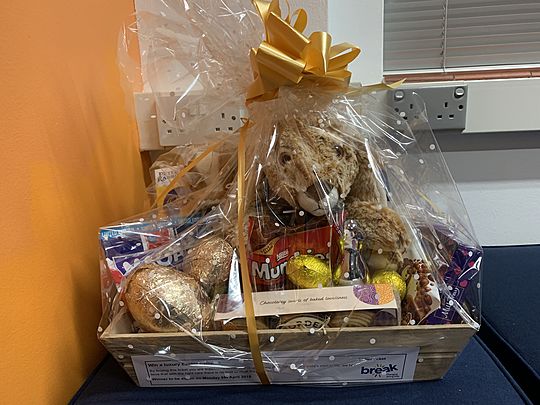 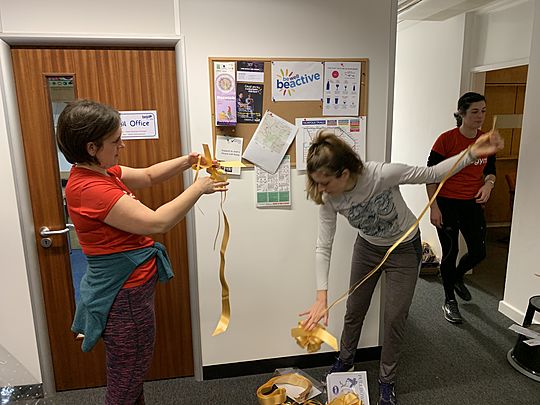 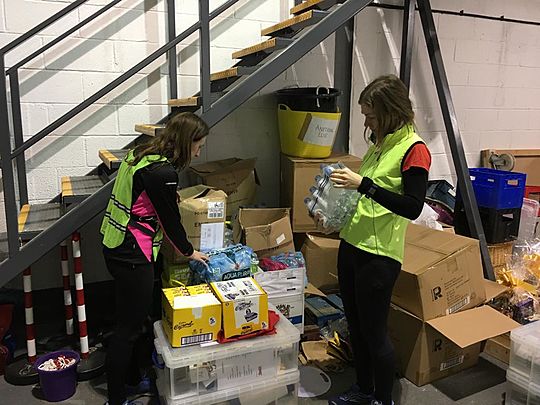 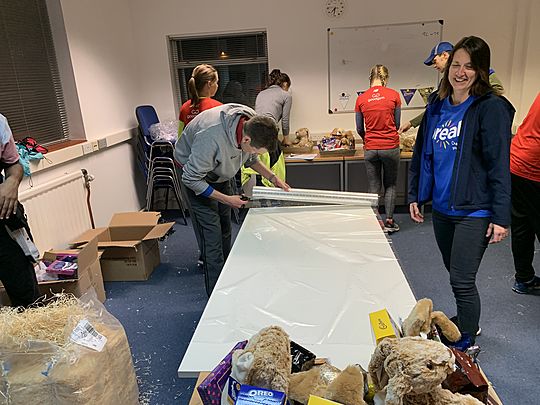 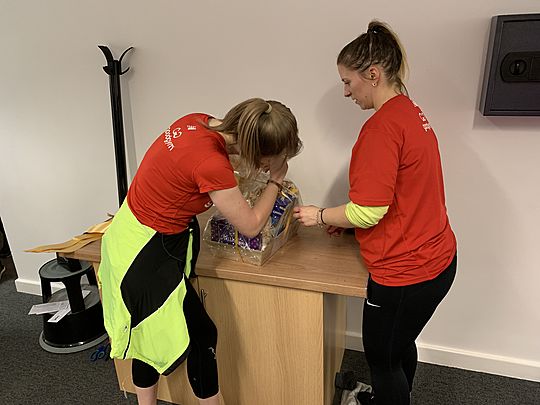 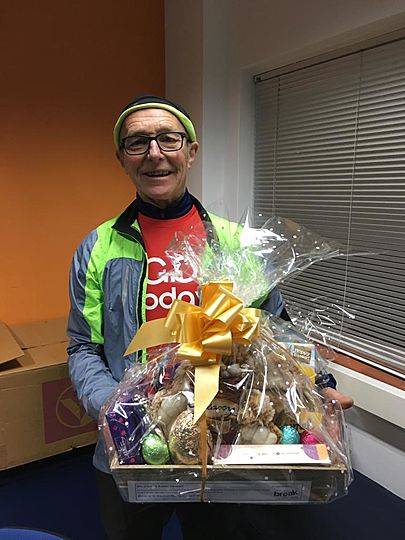 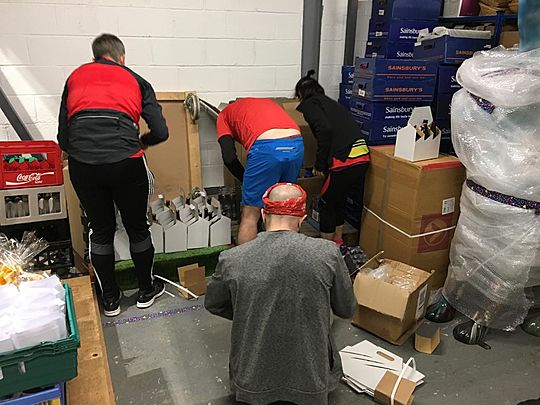 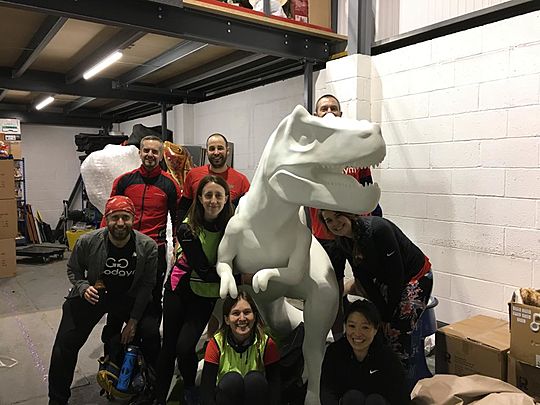 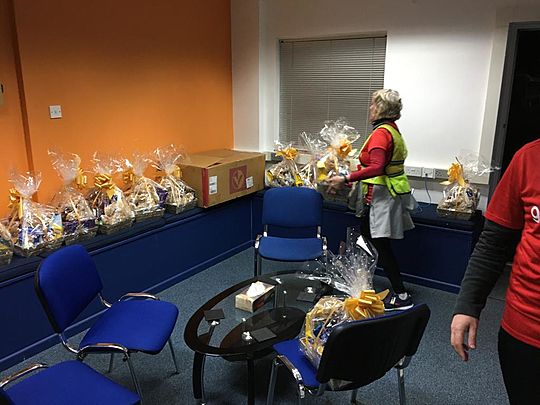 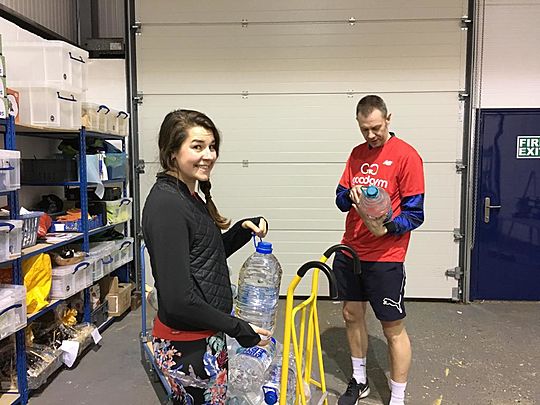 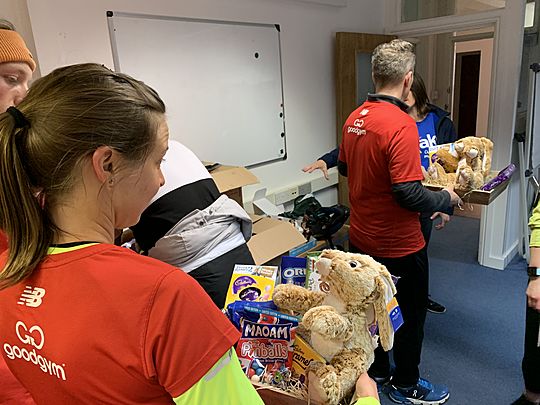 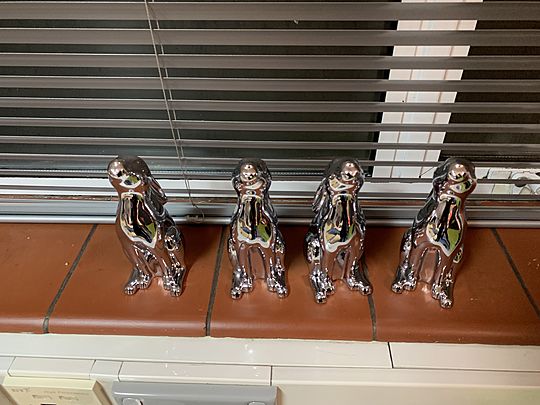 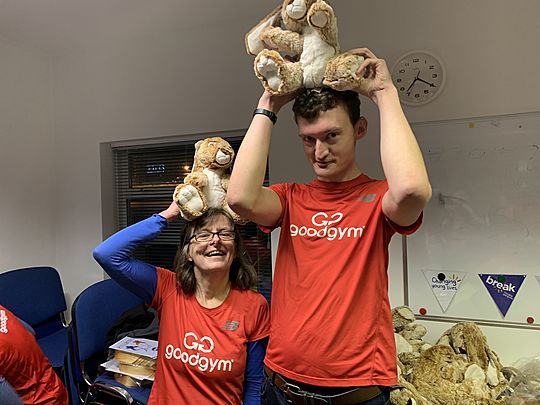 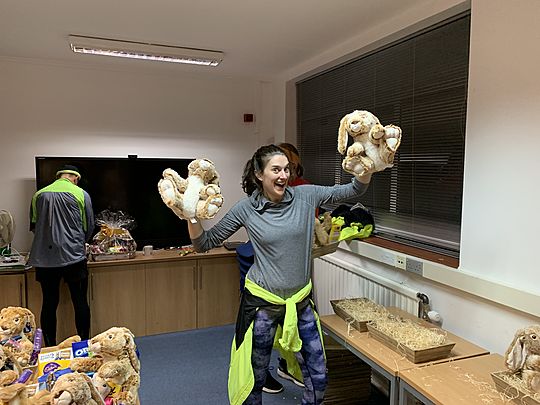 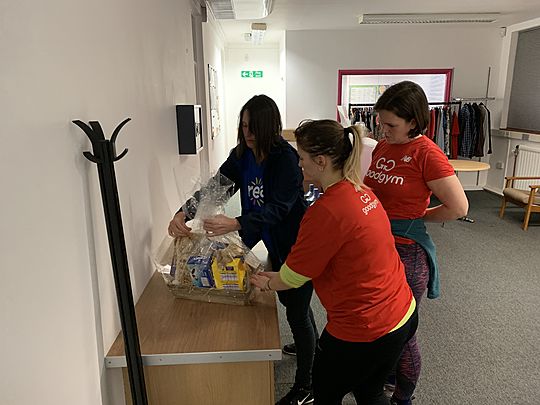 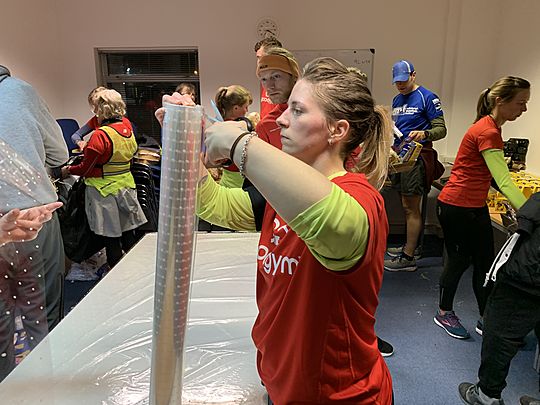 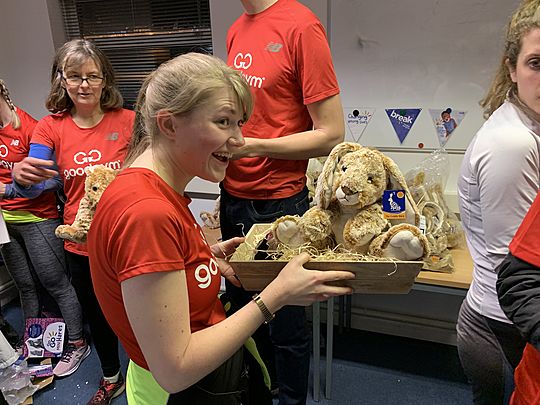 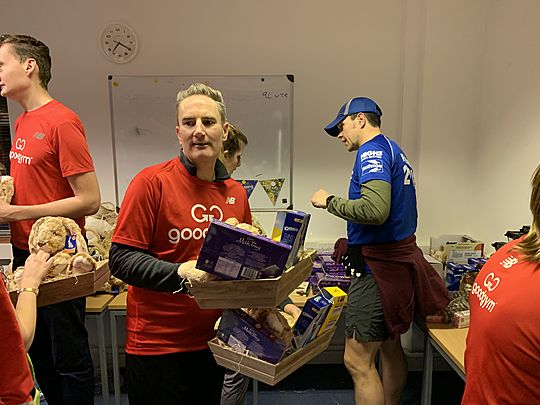 This was a task for inspiration (not my respiration) as the more we did, the more funds we'd help raise for Break Charity.

A big GoodGym welcome to Ian who was doing his first good deed and well done to Niki and Mark for completing 10 good deeds each.

Following a 4.5km run each-way, we were tasked with making as many Easter Hampers as we could in 45 minutes, which will then go to businesses to sell in a raffle to their employees with the hope that each one would raise over £100. So the more we made, the more fund raising possibilities.

For someone who is giving up chocolate for lent, I could only describe being around so much chocolate as pure torture.

Dave took 8 GoodGymers over to the lock-up (oh-er) to sort through some beer donations... Bobby jumped straight to the opportunity haha. They also got a sneaky glimpse of the GoGo T-Rex's.

Everyone had different duties with the hampers. We had people on the different items, making the ribbons, cutting the cellophane sheets, collecting the items, wrapping the hampers and transporting them to the end room. We nailed it!

We ended up making around 35 hampers so we're looking forward to hearing how much they raise in total come Easter.

Next week I'll try not to drop my balls as we play Bingo with residents at Violet Elvin Court.

Steven Hitcham
I'm the Trainer for GoodGym Norwich. I love running and have led a lot of running groups in the Norfolk area, none as fun as the GG family.