More than a Tesco meal deal

4 runners ran 7.0km to help the Age UK Lewisham and Southwark in Southwark. 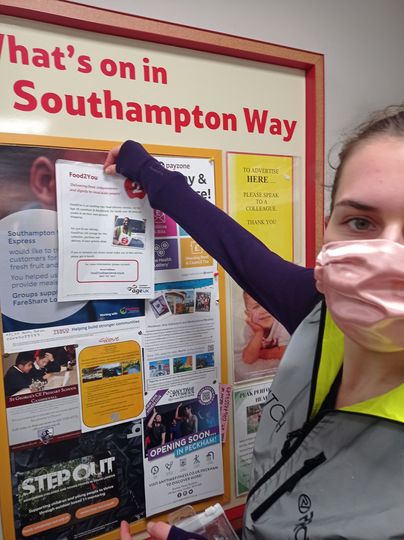 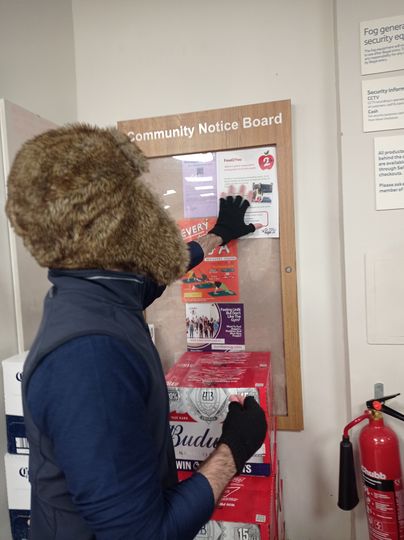 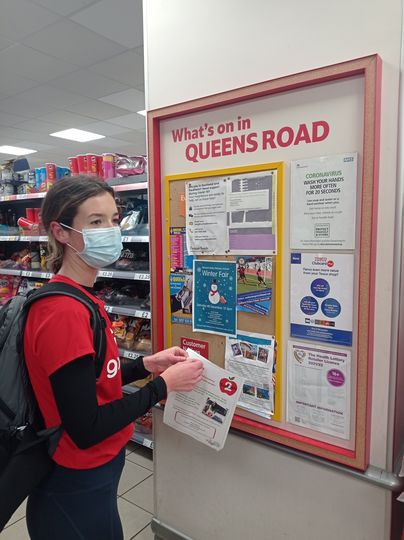 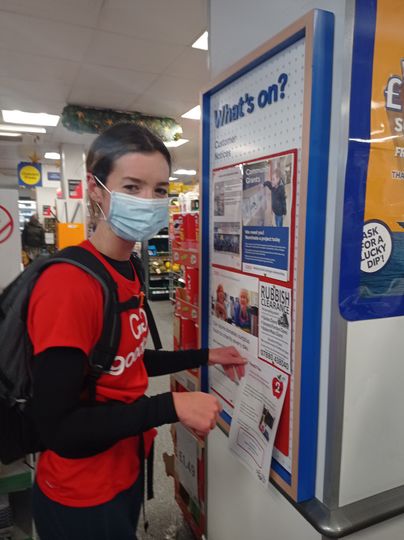 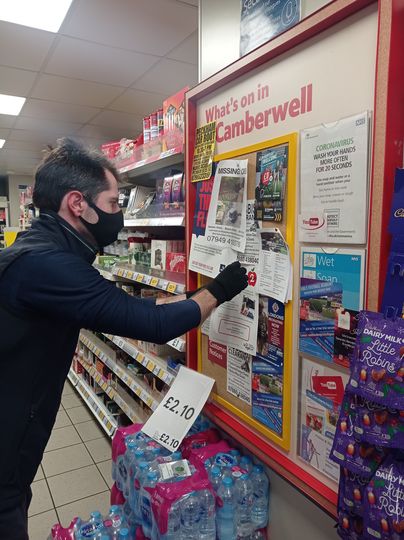 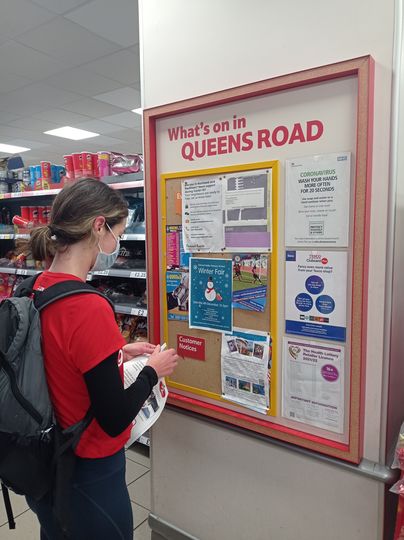 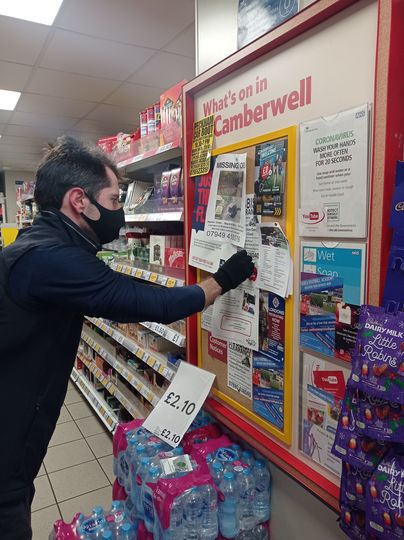 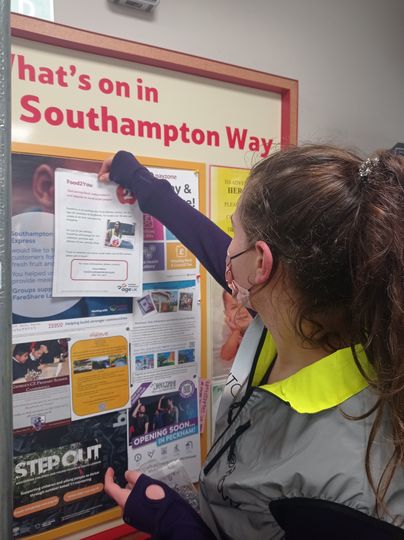 Light rain was falling as Sam was cycling to Old Spike Roastery from London Bridge. He thought no one would show up, yet a bit of light rain wouldn't keep a hardy GoodGymer away. After checking Tom's document for his DBS check, Adam, Emma and then Katy filtered in, just as the rain had stopped. Tonight's task was to run to the local Tesco's in the area to put up Food2You posters on their community notice boards. The Group Run tonight was more for the fitness as Sam had planned a 7.5k looping route to hit 5 different Tesco's in the Peckham, Queen Road Peckham and Camberwell areas. Yet, in order to prepare for a long run, we had to ensure we were warmed up. After the warm-up, Sam asked the same ice breaker question he asked at last night's GoodGym Lambeth group run: Today is the 1st of December, if you were to have any type of advent calendar, what would yours consist of?

I gave the same answer as last night - hot chilli sauces, but also added IPA beers, Adam went for an inspirational thought or quote of the day, Katy wanted an advent calendar that had a QR code to scan and would reveal a new personalised e-book to read and Emma liked the idea of herbal tea bags each day, but also didn't mind having a bath bomb every day...that's a lot of baths in December....

Sam had the whole journey mapped out prior and used his photographic memory to lead the way to all the Tescos. The first one was easy as it was literally just 200 metres away and Adam took the first poster to put it up on the community notice board, however, he needed some assistance as the board was lockable and needed to be unlocked. 1st Tesco done within the first five minutes. We ran along Copeland Road and through Cossall Park to reach the Tesco by Queen Road Peckham station. This area was Emma's hunting ground and so she did the honour of putting up the poster in here. There was no trouble as the community notice board had space and wasn't covered by any glass.

We dashed at a fast pace along Peckham High Street to finally reach Southampton Way. This was probably the longest distance between two Tescos. Katy took on the task of putting up the poster here, but with some difficulties as the store manager questioned our authority to do so. After spending some time searching through his emails, Sam found and showed him that it had been requested by Food2You. The store manager did one extra for us as there was no space on their community notice board. However, there was space on the plastic cover where it once displayed - "Want to put up a notice, contact the store manager"....maybe he did not want to get hassled....

3 stores down and 2 to go. It was at this point Sam had to look at his phone to remind himself of the zig-zag route he needed to take to get everyone to Camberwell Green. He found his way to the Tesco on Camberwell New Road. It was back to a full circle as it was Adam's turn to put up the 4th poster. No issues here apart from a tough cork community notice board that wouldn't take our pins! We could see the finish line and it was on the way back to the start point (Old Spike Roastery). As we passed the 5k mark, none of us were tired or had broken a sweat. With these group runs, the kilometres are unnoticeable. Straight down Peckham Road, we went and turned off at The Rye to arrive at our final destination - Tesco on The Rye. Emma took on the responsibility to put up the final poster. Just like the second and fourth Tesco, the community notice board was there and available for anyone to put up anything. We hope these posters will land on a few people's eyes and make them realised that there's this service around to help them or their loved ones.

Emma parted ways after the last Tesco on The Rye, but Adam, Katy and Sam continued another 500 metres or so to get back to the Old Spike for some stretches before treating ourselves to two can drinks at the first can bar - Bo Kiri. Supporting the locals.

Thank You Anna and Food2You

GoodGym is all about getting fit and doing good! We praise the runners/cyclists/walkers who come to get fit and help out, but we often forget about our task owners and I would like to take this opportunity to thank Anna who gave us Food2You posters for us to put up, but this is something small compared to the service you provide day in and day out. Always happy to help!