MAY, I present drinks...

41 runners ran have an amazing time in Camden. 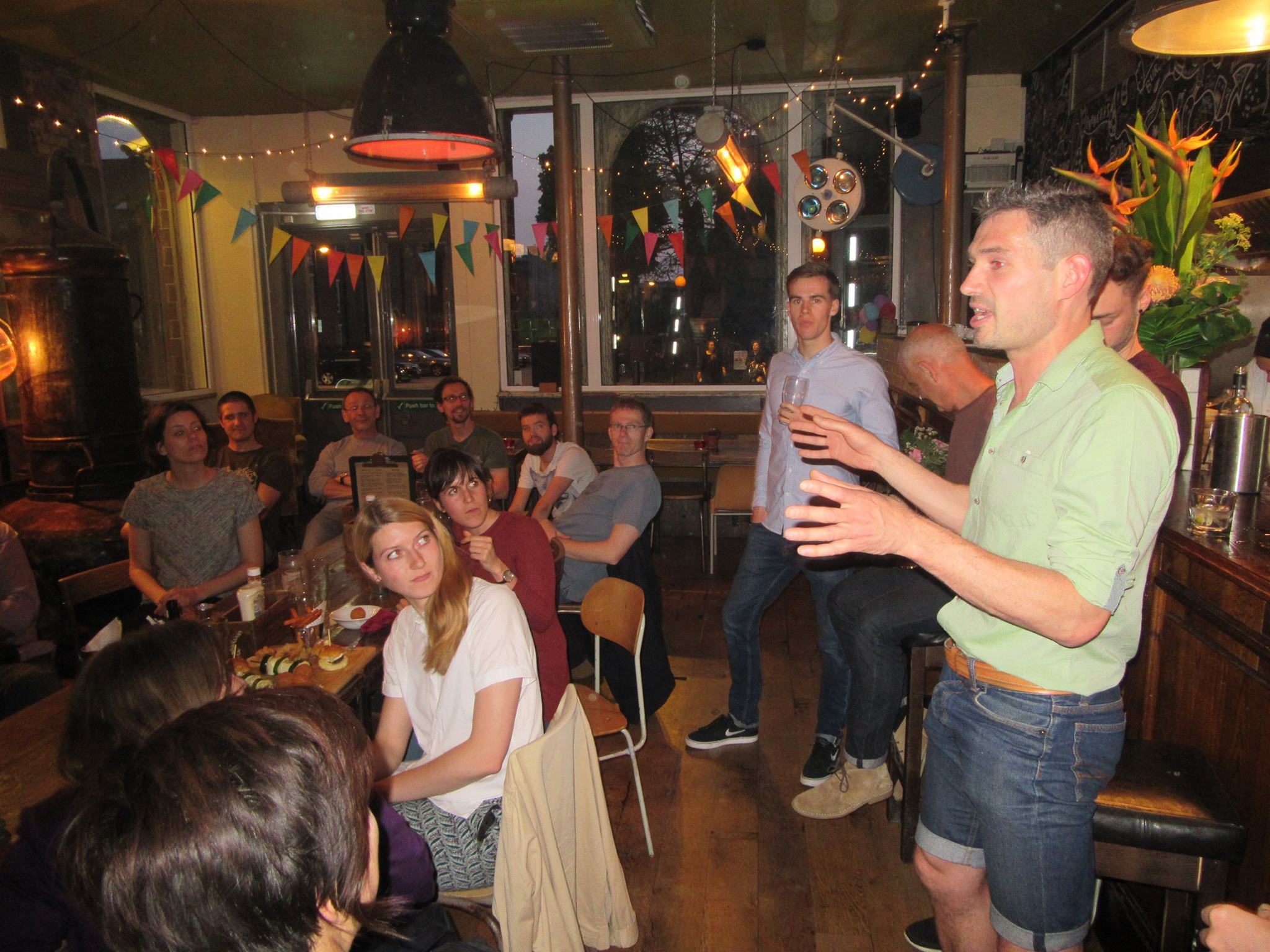 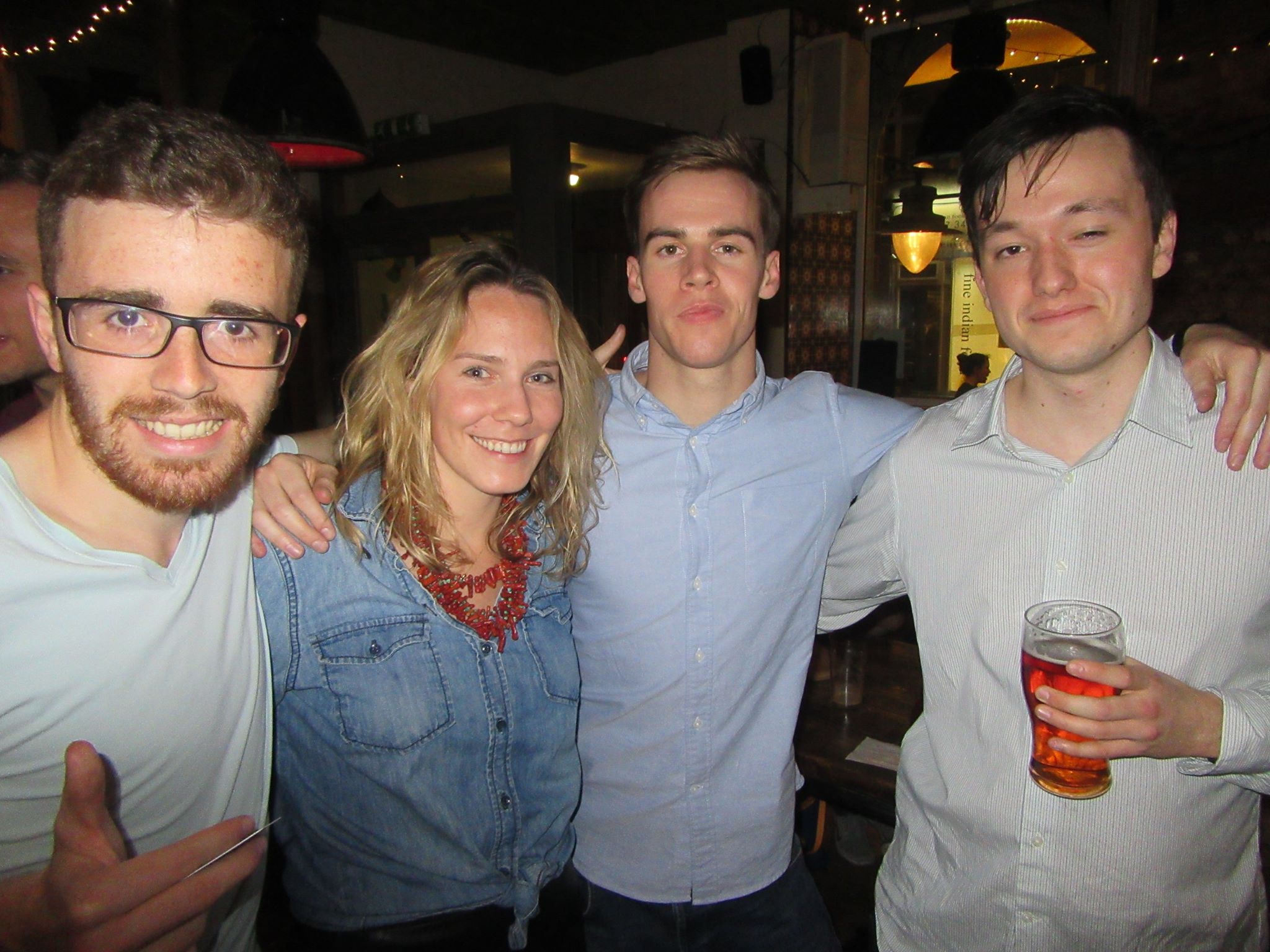 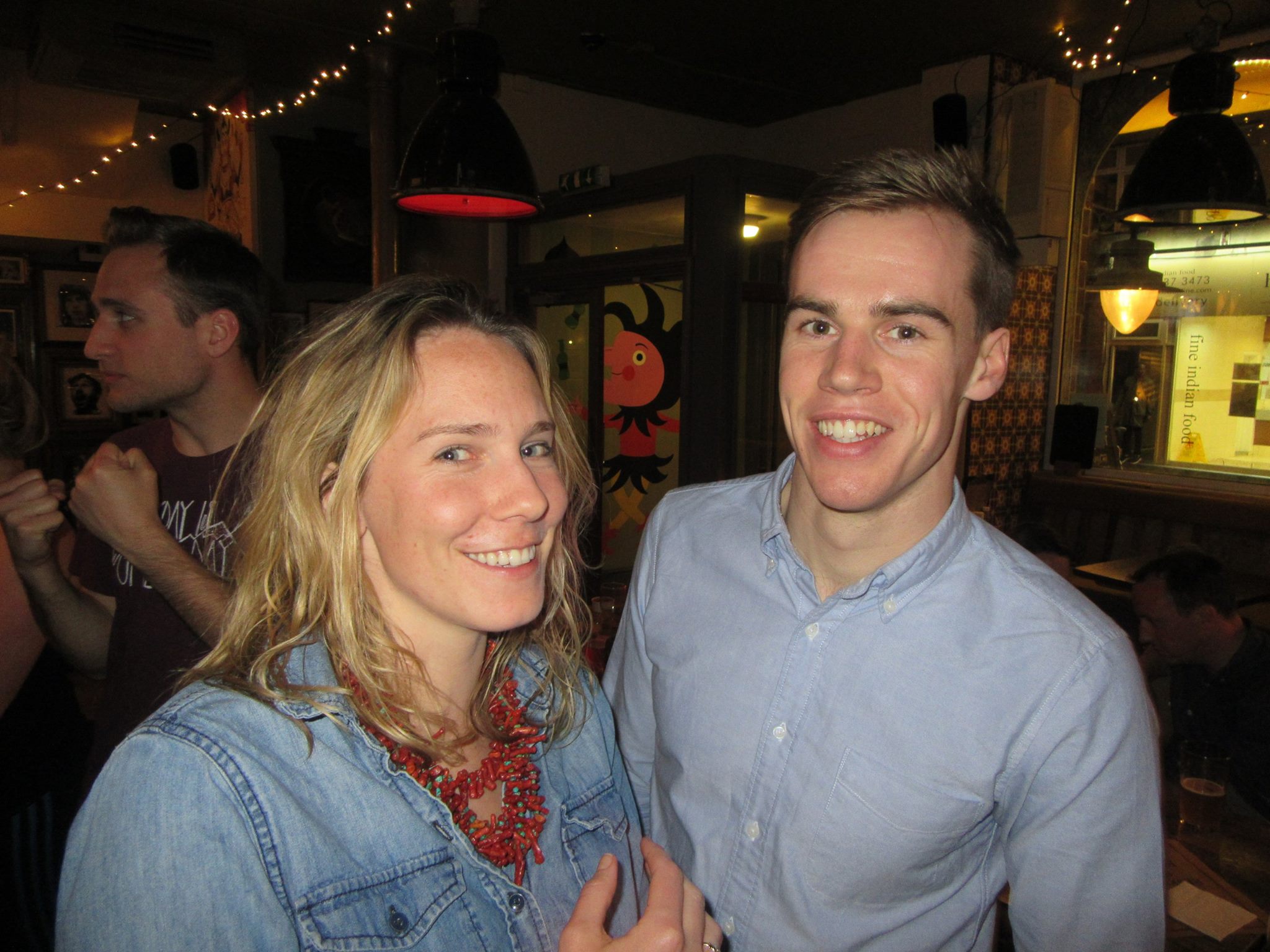 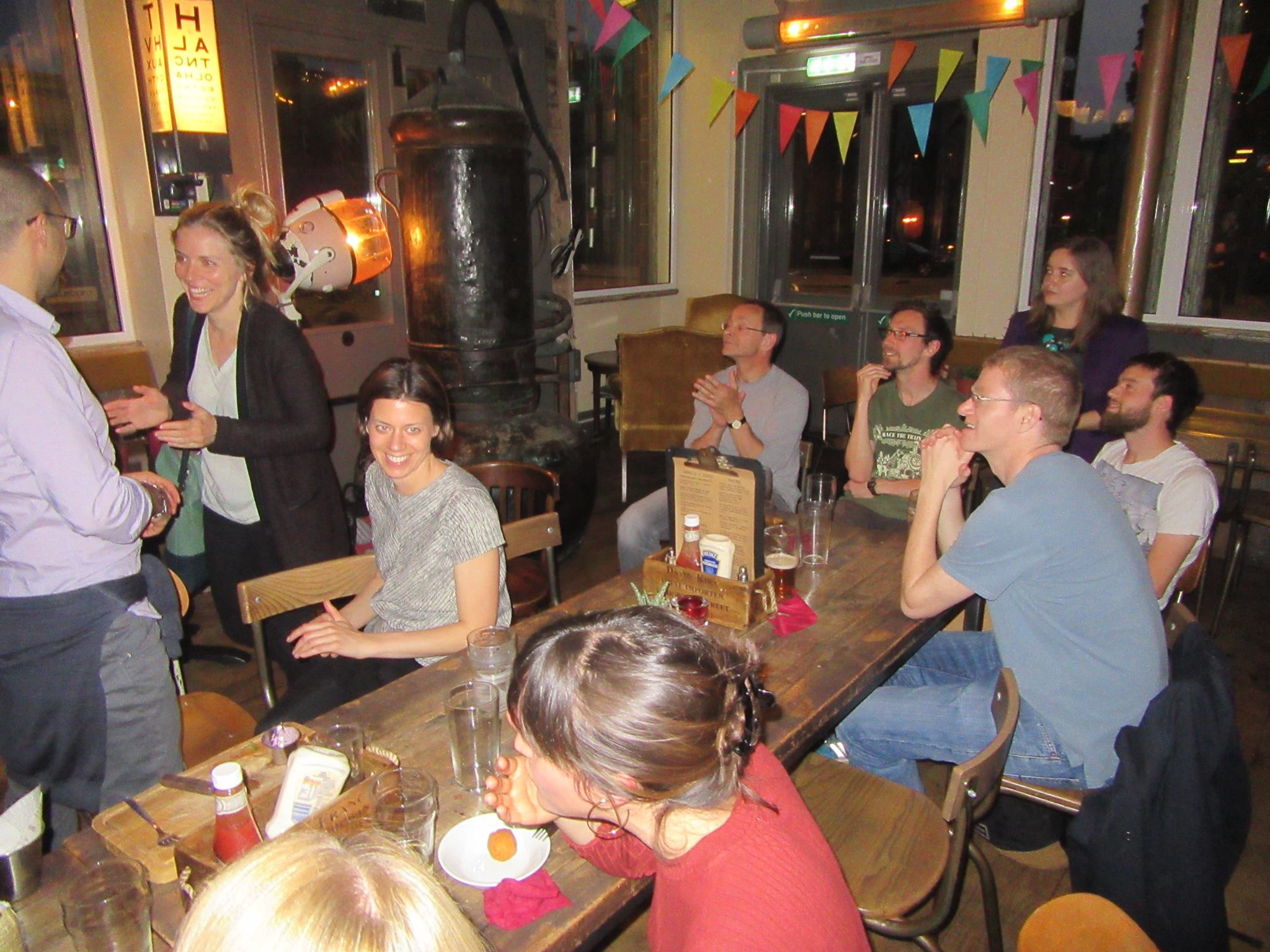 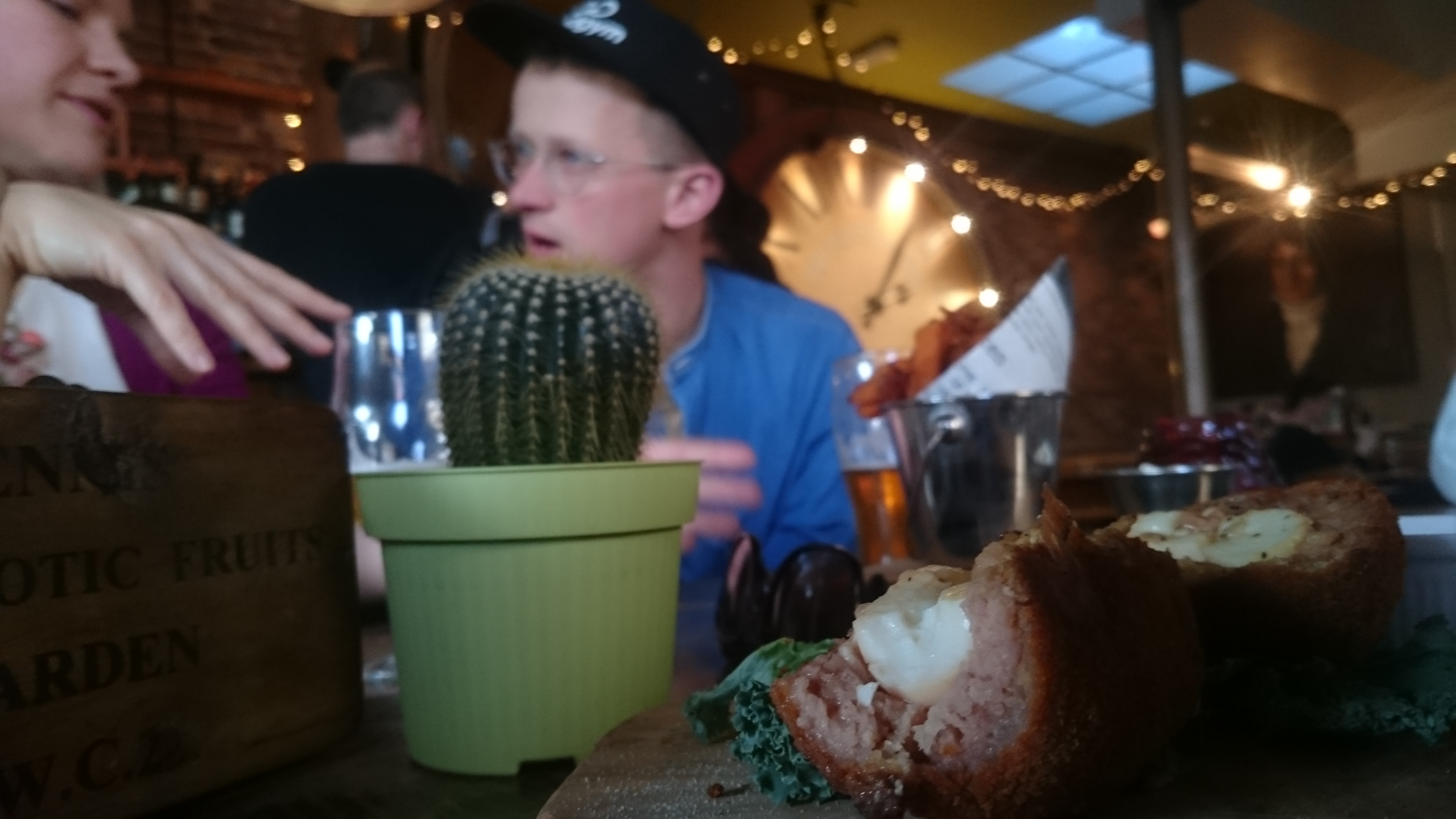 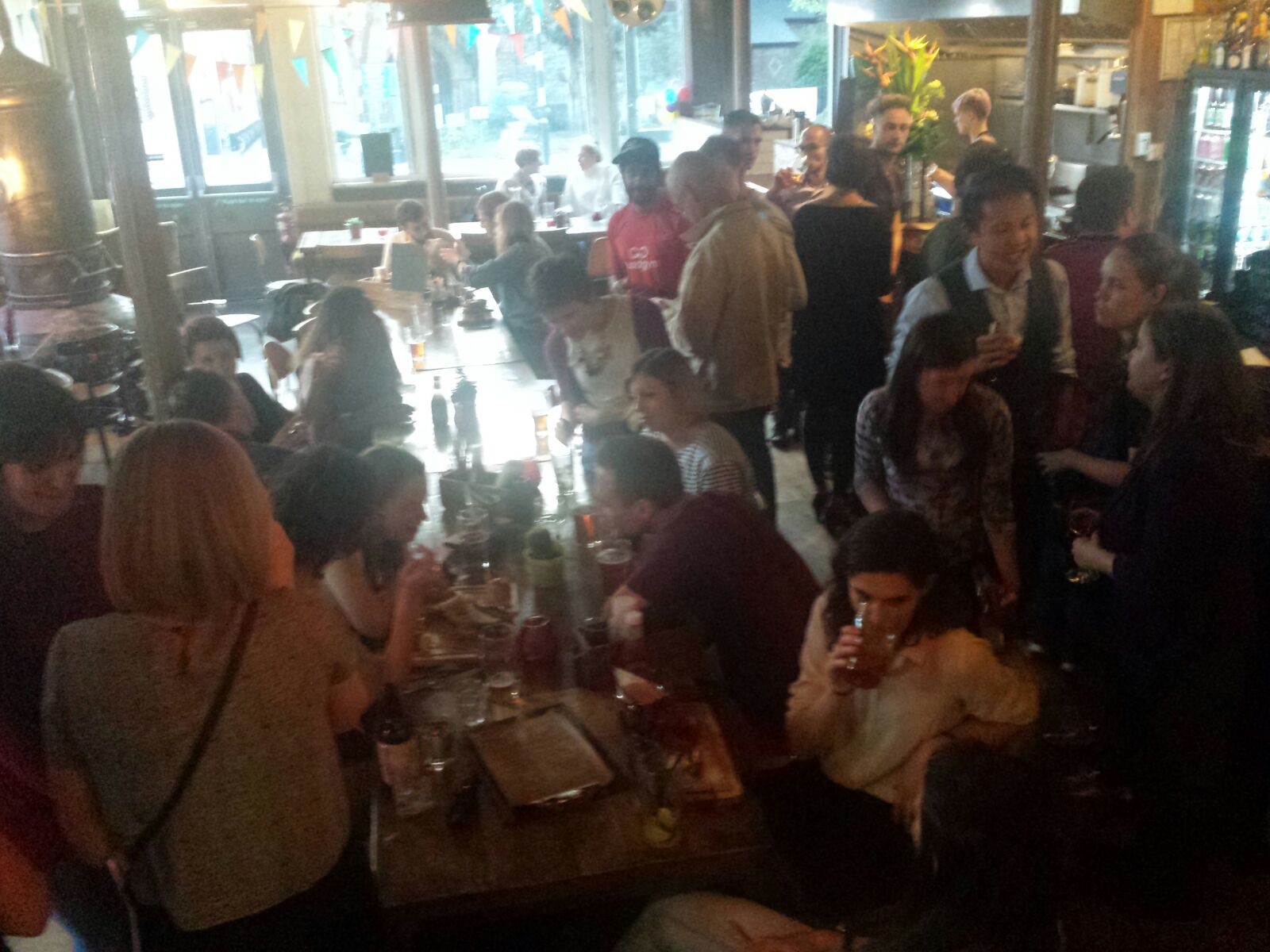 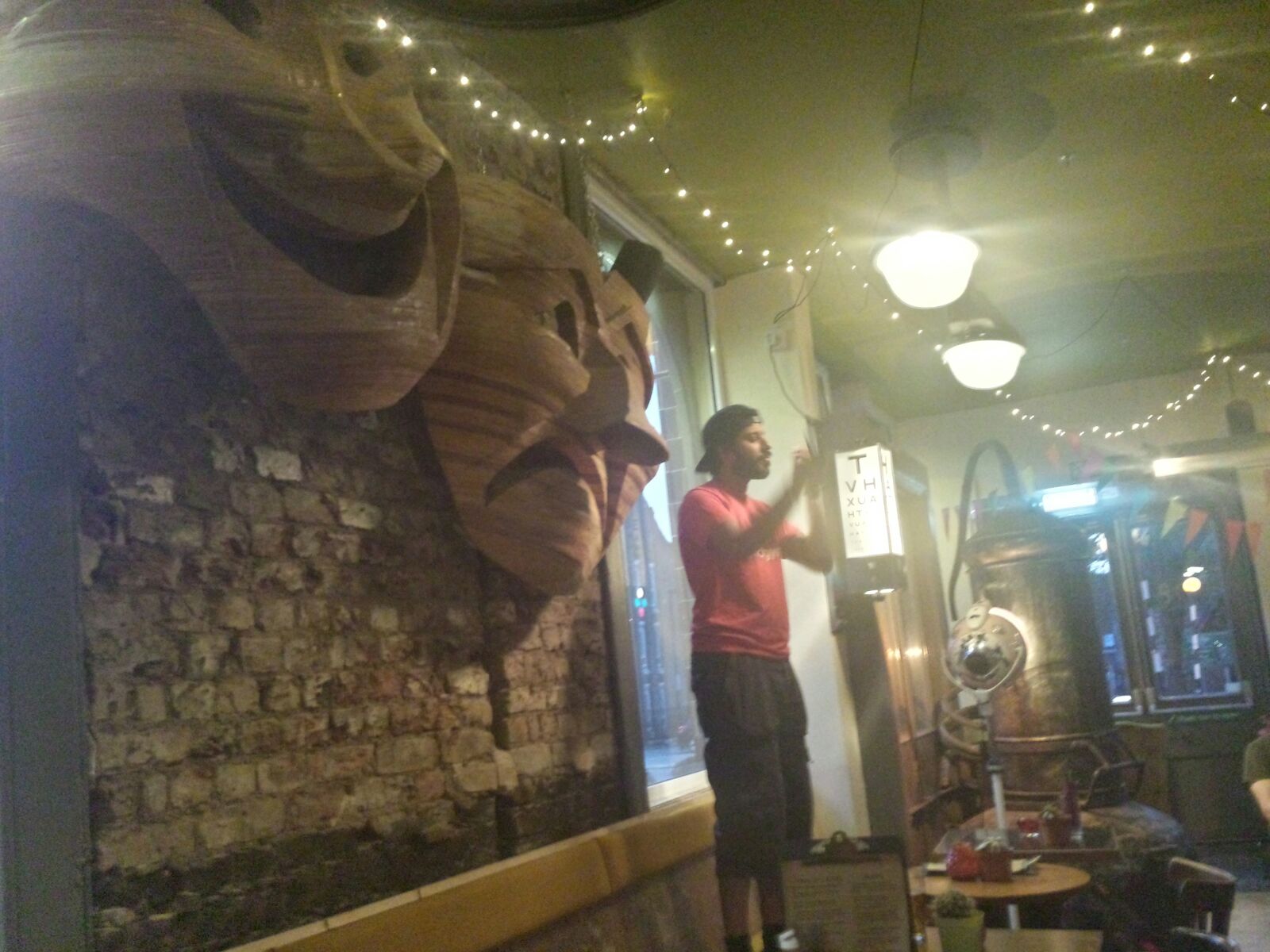 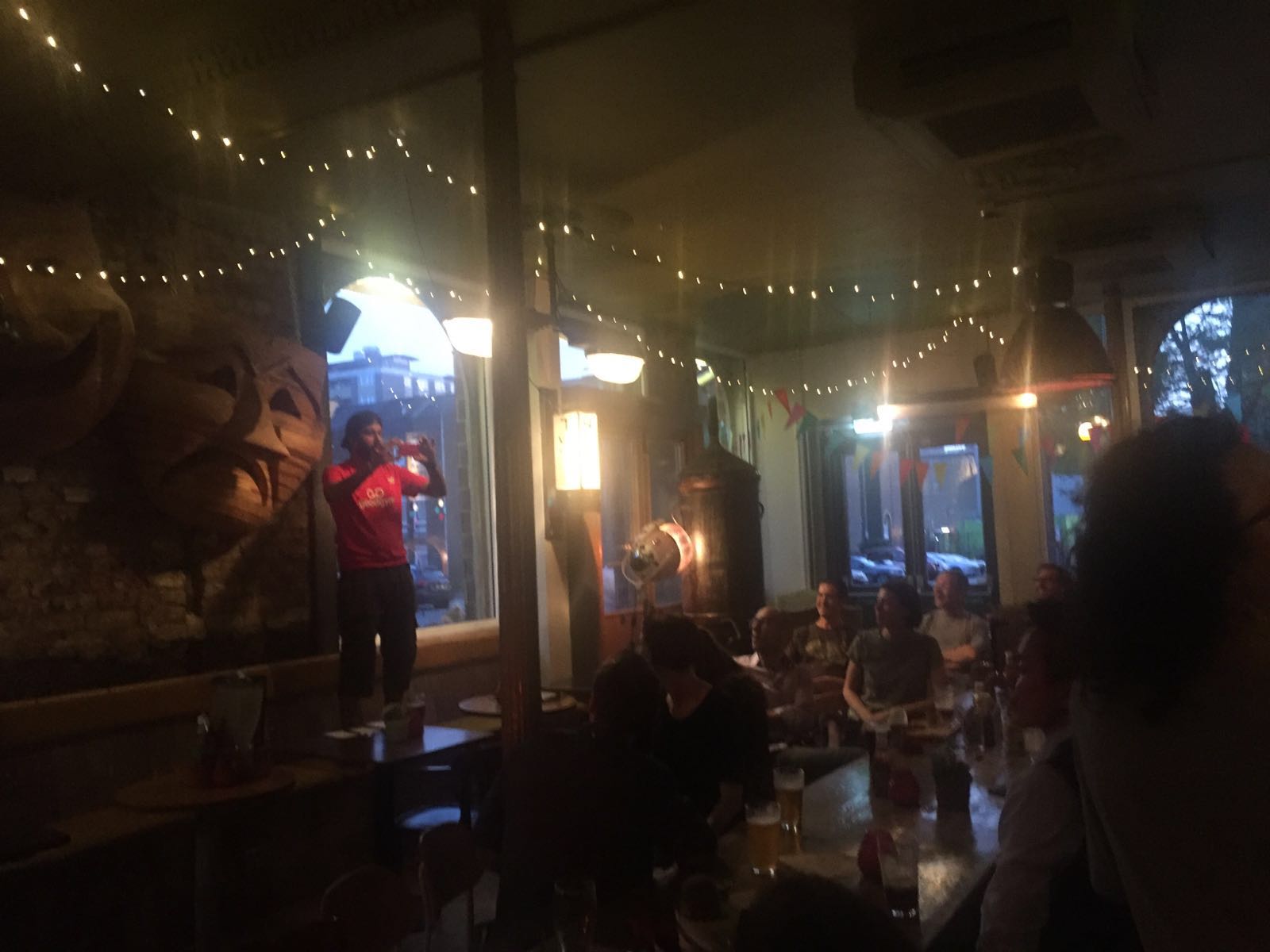 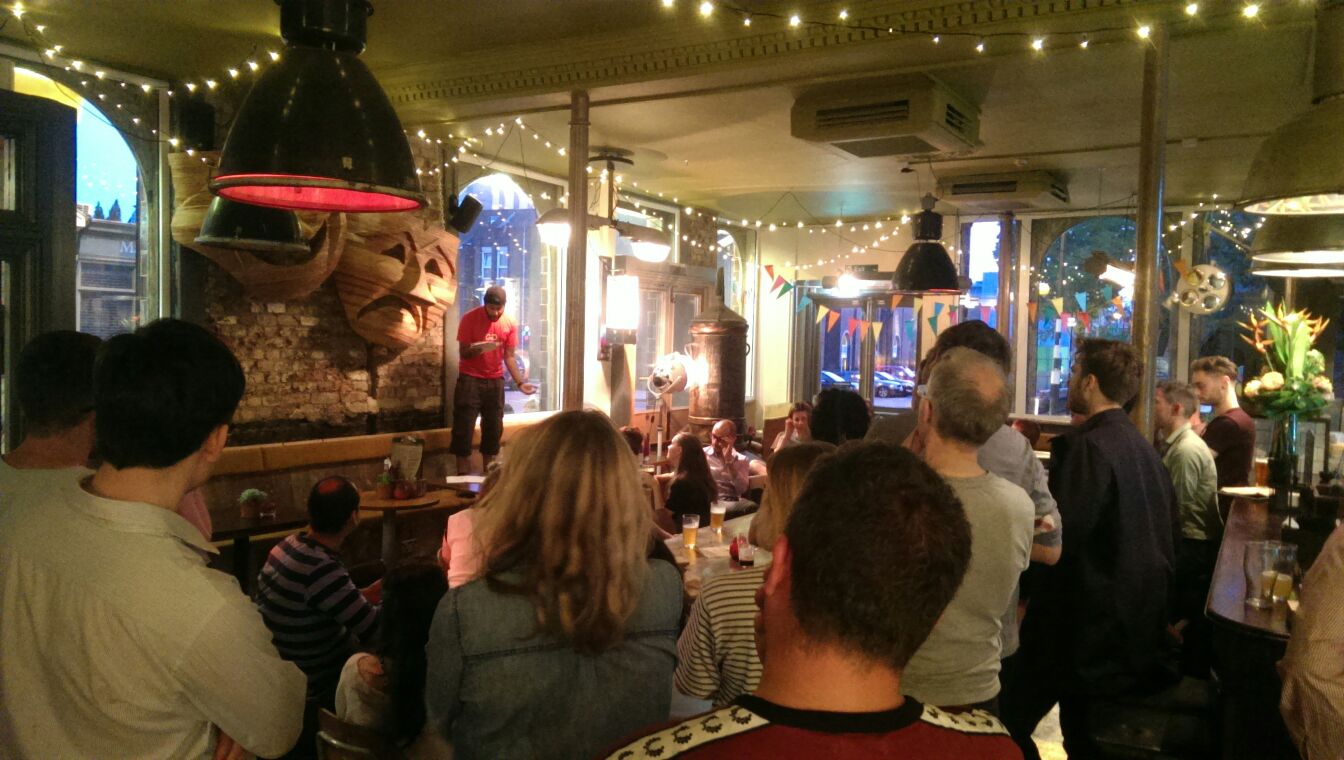 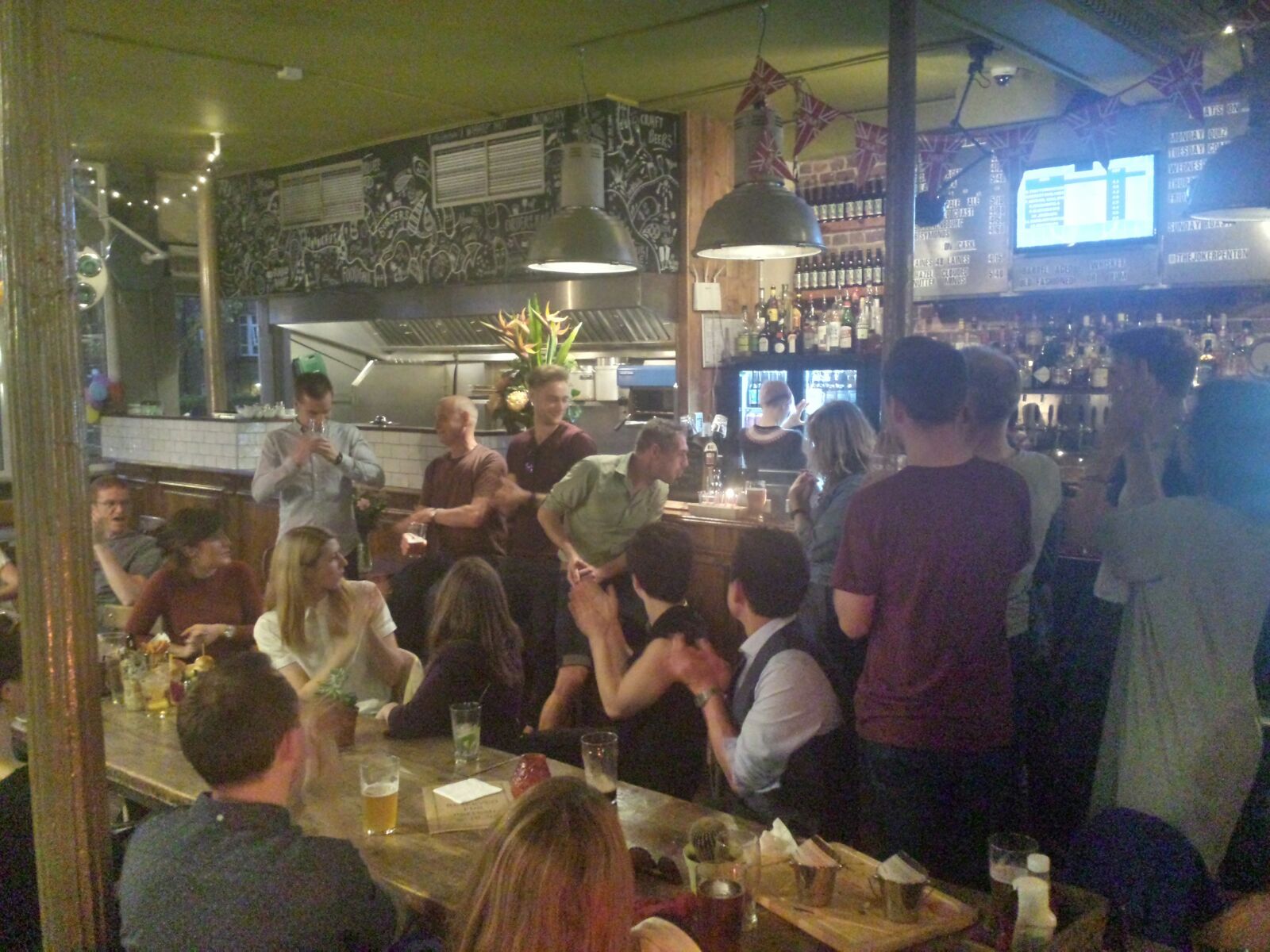 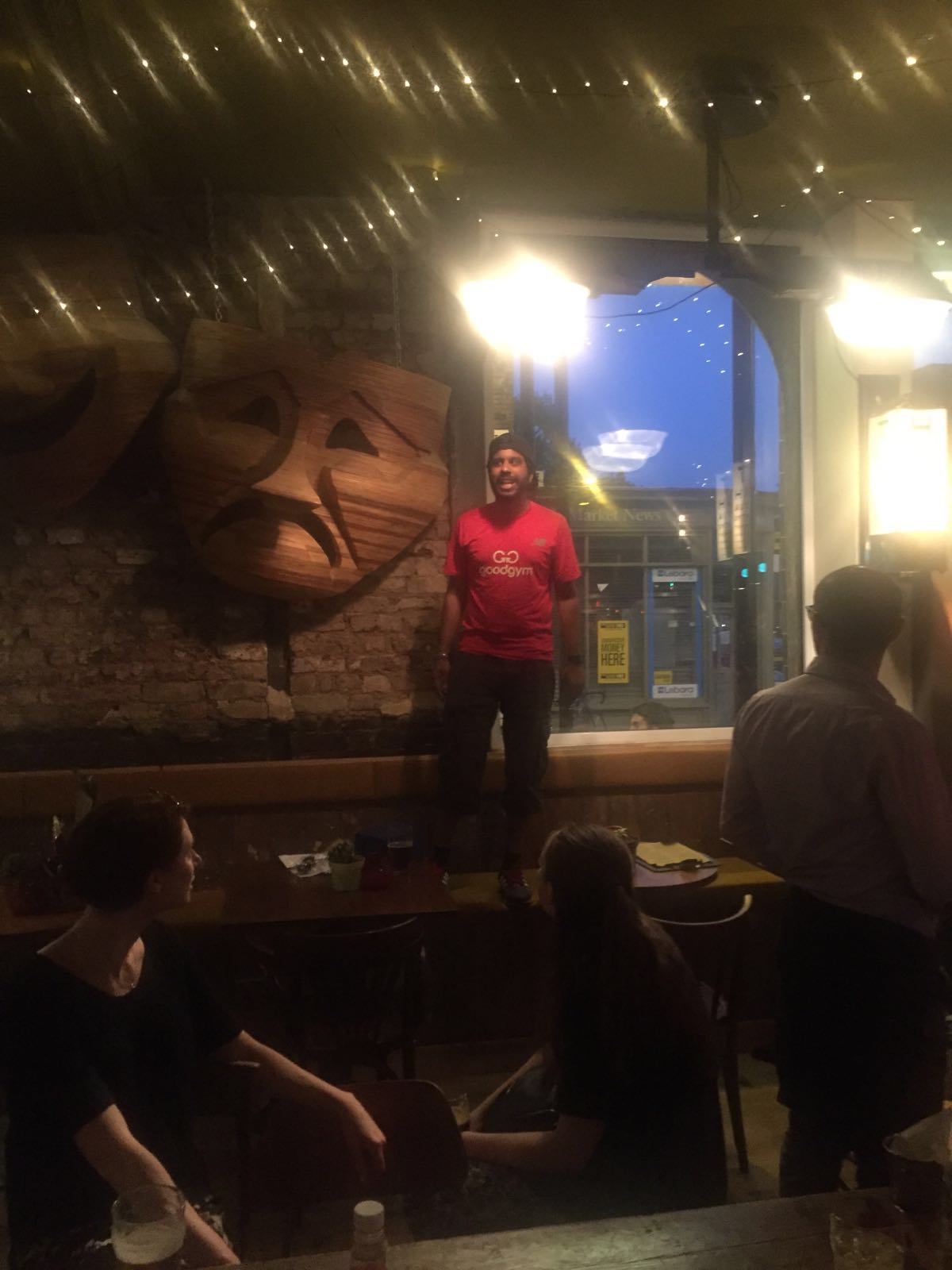 That was a monthly drinks and a half. I've no idea what record turnout is for drinks but a HUGE 41 of you came along to celebrate a quite spectacular April and we even managed to celebrate Dave's birthday too!

GG Bristol in the house!

We pretty much had the whole pub to ourselves, there was no football, there were actually two speeches, a cake and a presentation and we had lots of first timers and even a couple of GG Bristol stalwarts made it! Smashing!

I'll keep this short as I do like a ramble so here's what you missed if you weren't there or didn't hear me on the night:

Last month's heroes can be found here, huge shouts to Patrick Luong who came top for cheers, cheering and good deeds! I didn't get to mention it but Patrick hit his target of doing the equivalent of one good deed every other day for a year when his GG anniversary came round last month! Amazing!

Vicki and Isabel turned 50 and Dennis hit his century of good deeds - fantastic achievement, go give them a cheer!

So much news from last month here's a quick snippet:

Finally it's the one you've all been waiting for: INTERNATIONAL PUN OF THE MONTH!!!

April was a very punny month, we had a long list of 15 and on the night 40 voters had their say on the 5 in the shortlist and it came down to the last vote but with 12 votes the winner is...

Anyway, that is enough...so much for not rambling. It just leaves me to say a massive thank you to everyone, GG Drinks would be nothing without you all.

(Thanks to John, Meredith and Dave for additional photos)

nice one Pritesh. that was truly great.

one of the best drinks reports