Litterbug. Pick me up before you go-go

10 runners ran to help their local community in York. 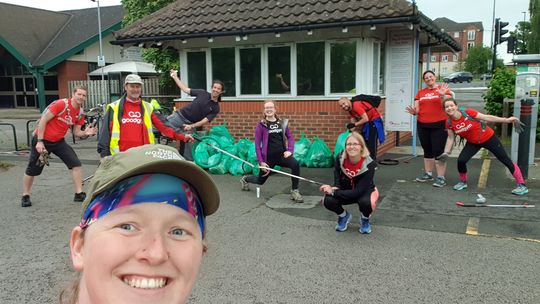 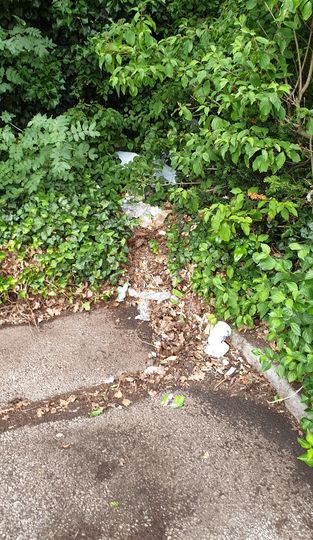 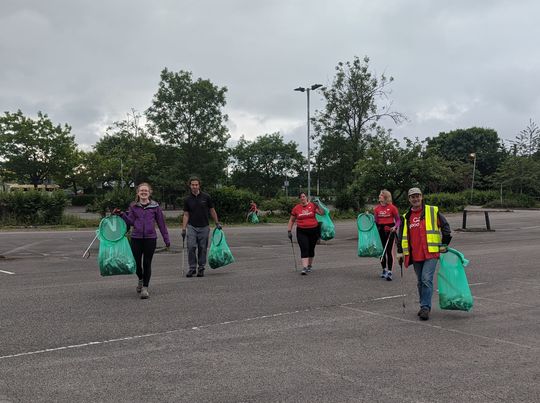 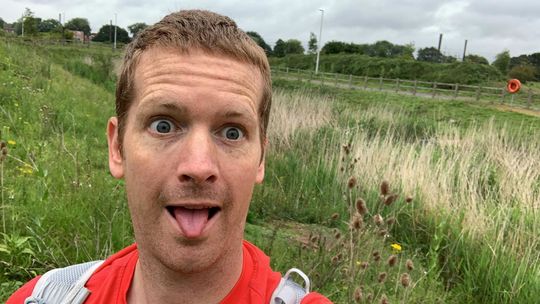 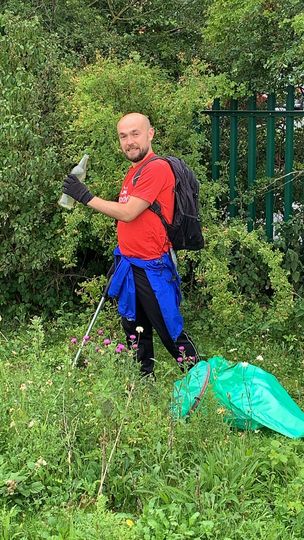 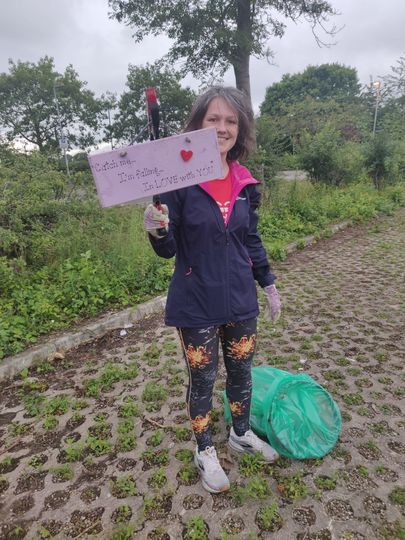 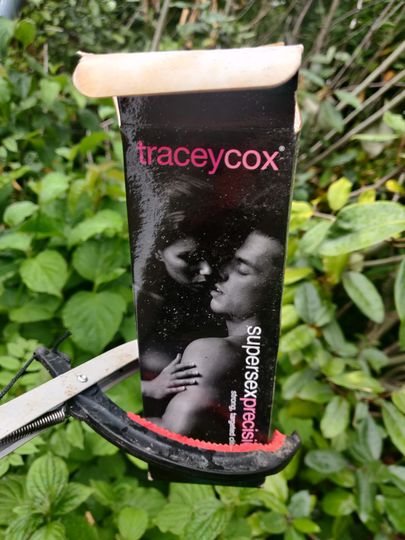 With rain forecast it felt like a familiar return to community missions for many of us. Fortunately it eased as everyone rocked up on time (paranoia about being late for some..) We were greeted by a very well-prepared Stephen with bags, pickers and our new favourite invention - the litter hoop! This was a revelation to many - gone are the days of closed and twisted bags, buffeted by the wind. Several GGers were heard to enquire where they could get hold of one these beauties for their own use.

Stephen explained how the car park was a popular cut through for a lot of local people, and it had become a litter trap, particularly in the islands of vegetation. As a former park and ride site, it already looked sad and neglected, with the litter only highlighting that image.

Fortunately Goodgym were on hand to help! The perfect task for social distancing, we spread ourselves around, and steadily worked our way across the entire area. Nikki had the delights of "wee corner" with an odour that really carried (the corner, not Nikki), but it was livened up by some "entertaining" packaging. Leanne tackled some dodgy-looked melted icecream, and took a brief foray into a bush, only to emerge disappointed that it didn't go anywhere. Vicky and Katie headed towards the railway line (Yay, trains! Ahem...) blitzing as they went.

Meanwhile Michael and Mitch headed off to a special section over towards the park and ride gates. I've no idea what they did there, but they returned with 3 bags of rubbish and a proper giggle on, so at least they had fun.

Everyone gradually wended their way to the far side, where there was a section long enough and sufficiently littered to allow for distancing and conversation. Lovely to catch up in person after so long apart or only online. Dinner time was declared after an hour, and once team Eminem had returned from over yonder we had 16 bags in our pile, and an impressively litter-free carpark. It isn't often you can look out over a space and not see any rubbish at all. Great work team! (Sure, it needs a weed and a sweep, but we won't be going that far...)