Keep calm and Ciara on

21 runners ran 5km to help their local community in Wandsworth. 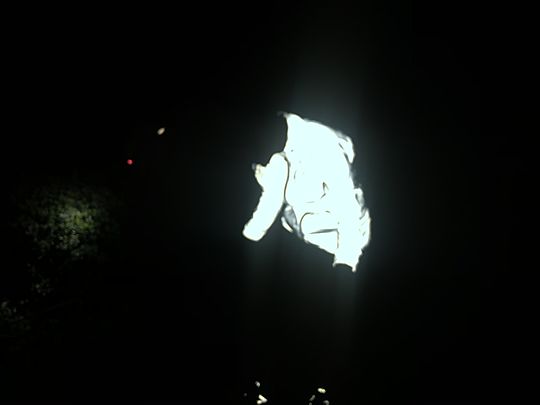 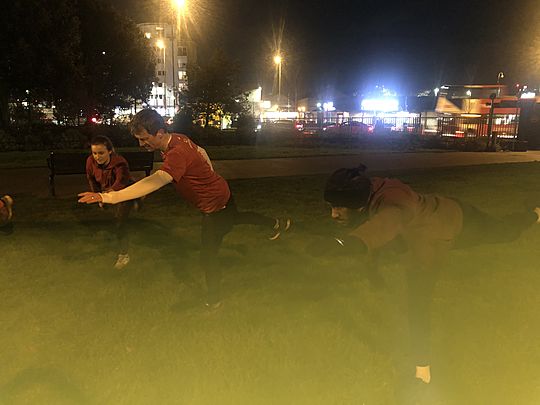 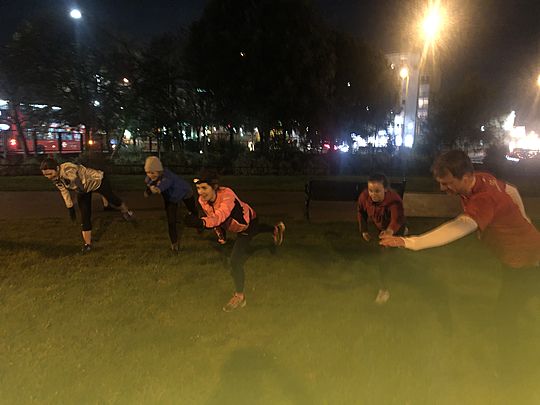 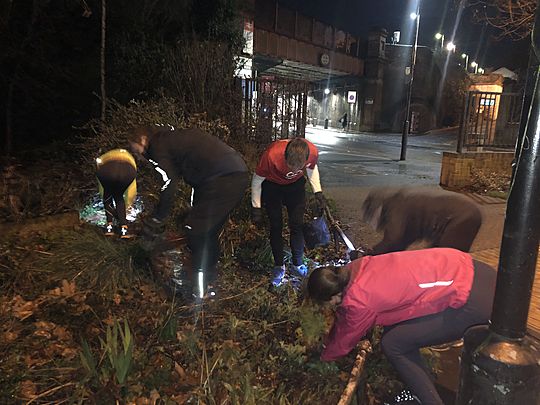 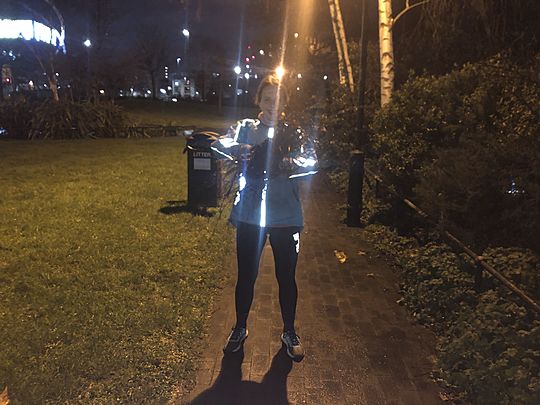 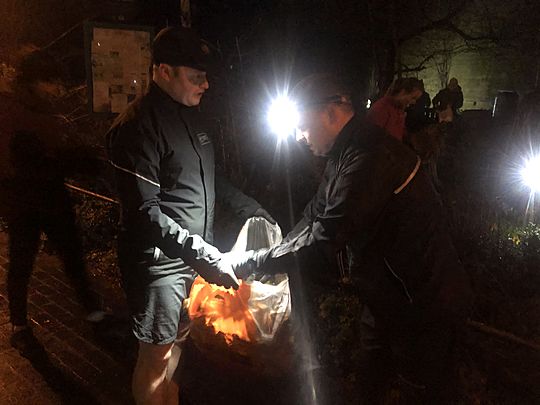 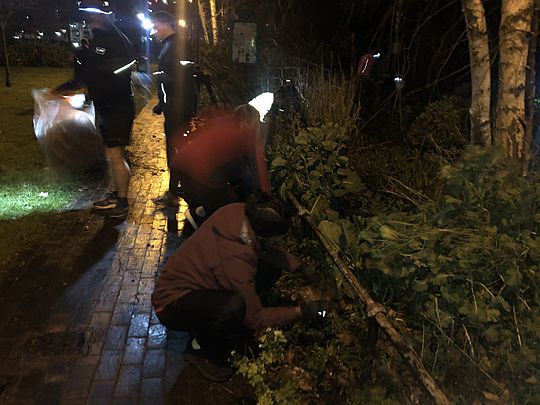 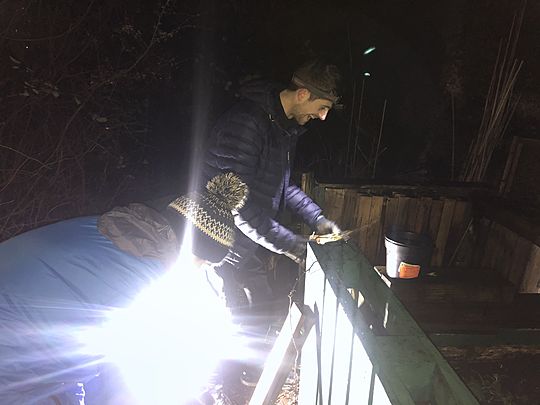 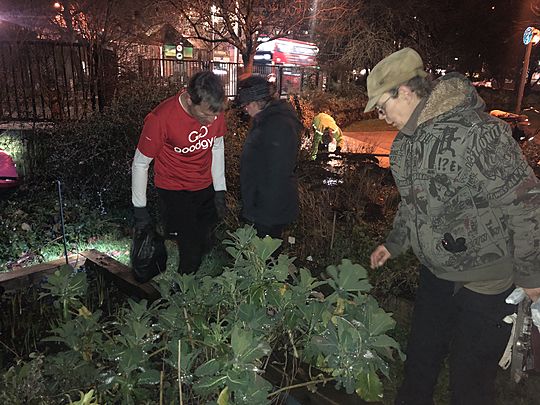 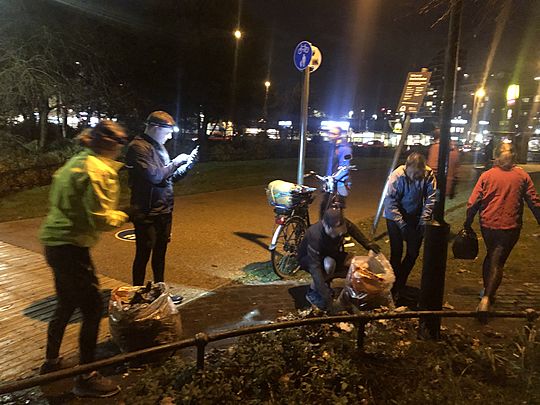 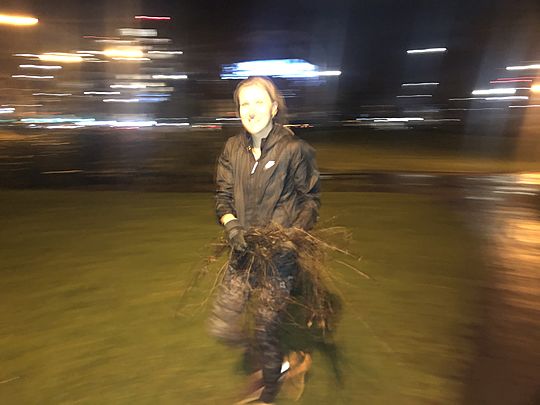 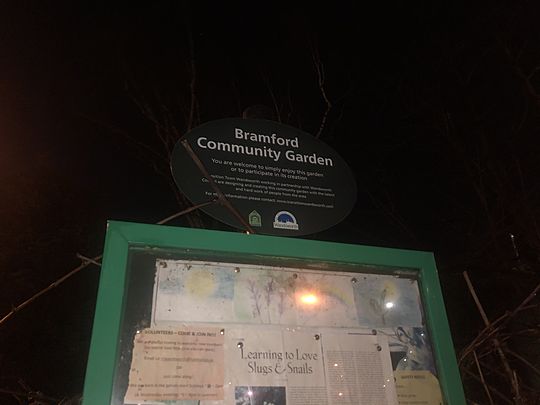 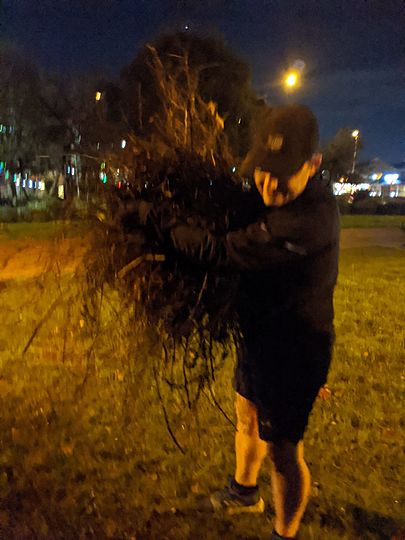 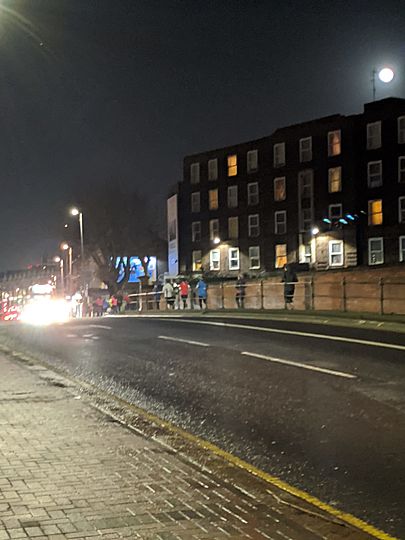 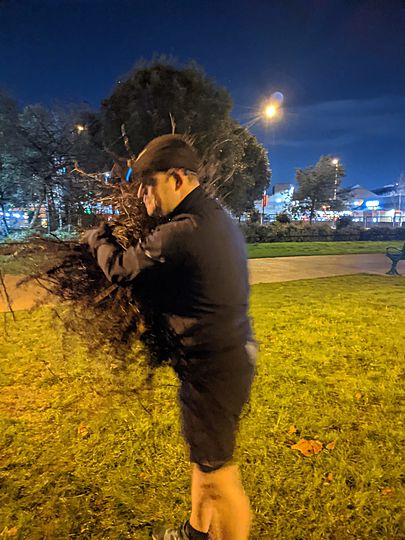 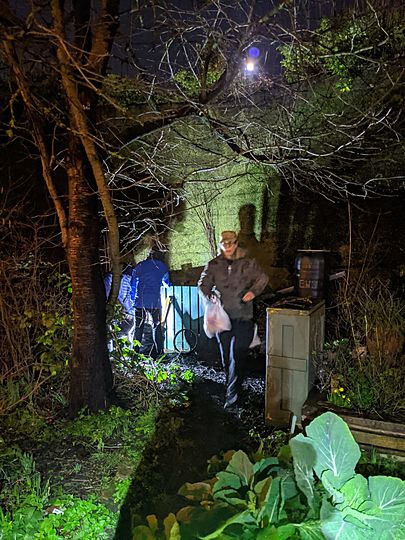 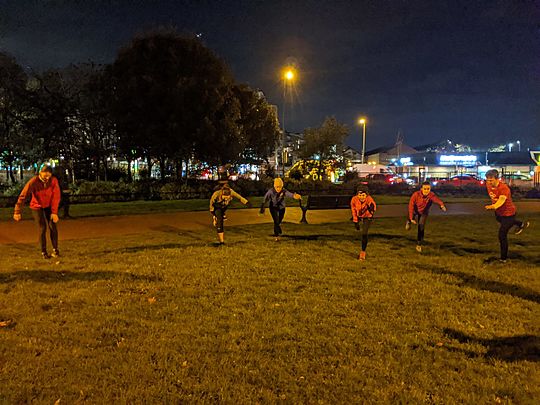 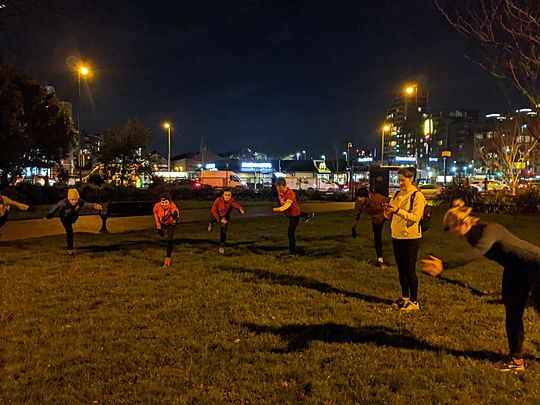 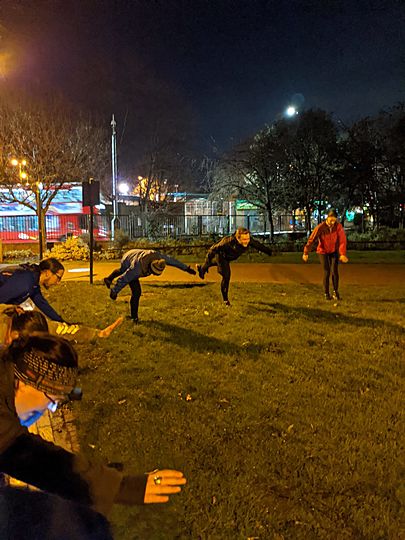 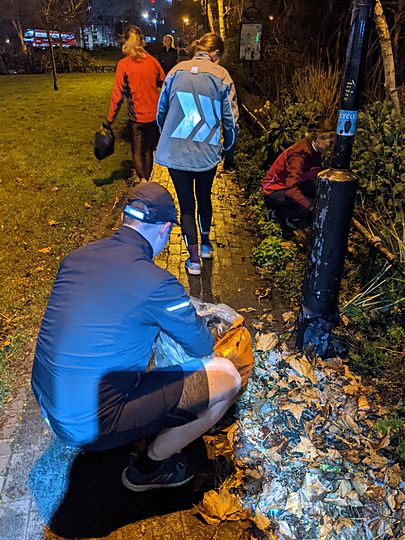 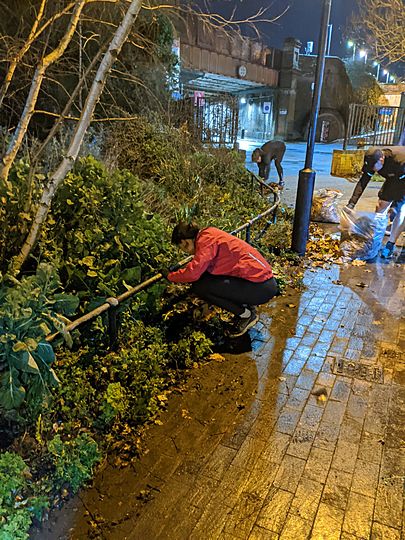 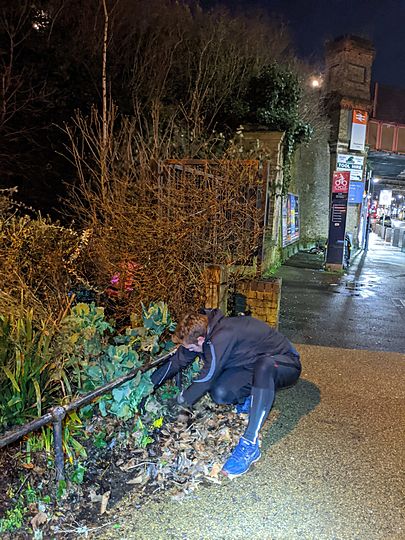 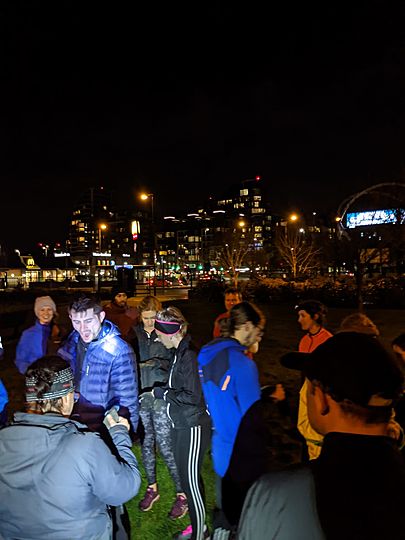 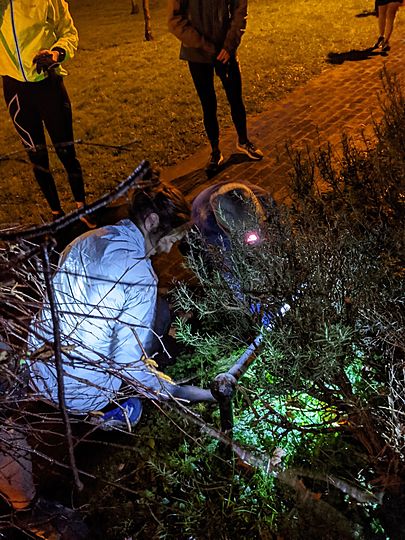 While everybody else was taking shelter from the high winds, nippy temperatures and driving rain that storm Ciara brought with her, 21 water-resistant GoodGymers met to lend a hand at a community garden and knock out a drizzly 5km. Well done, storm troopers!

We delayed the inevitable moment we had to face the weather as long as possible with a run through of the news. In case you missed anything:

We welcomed Lisa to her first group run - give her a cheer! - and then headed outside for our warm up. It was pretty chilly, but we were happy to see the rain had stopped. A little bit of GG magic right there! After getting our heart rates up and discussing the last film we had seen - all the new one including Star Wars, Uncut Gems, Little Women and some classics like the Matrix - we set off into the eye of the storm. Which actually wasn't that bad.

After 2.5km we arrived at Bramford Gardens. This little community garden in the middle of a green space in Wandsworth is run by Sha, a volunteer who dedicates her time and energy to growing plants and creating a healthy little ecosystem in the middle of a huge junction. Our jobs for the evening include picking the leaves out of the flowerbeds to let the plants breathe again, tidying up the twigs scattered by storm Ciara, sorting out the compost and doing a litter pick.

After half an hour of work we had stopped being able to feel our fingertips, we downed tools, and instead of doing the conditioning session we had originally planned, opted for a heart rate raising and body temp increasing tabata work out! It featured high knees, the dreaded frogs, lateral lunges, powers squats and much more. It was a high intensity, but worked well getting us warm again after our task.

We took a slightly shorter route back at only 2km, putting on a bit of speed at the end of the run. Next week I'm away so you'll be in Chris' more than capable hands and hopefully be put through your paces with a good old fitness session! You can sign up for the run here Until then, run happy, GoodGym!

Trainer for Wandsworth and Hounslow. All things running. For fitness, fun, racing and to feel good - and for everybody! Member of HWAC.