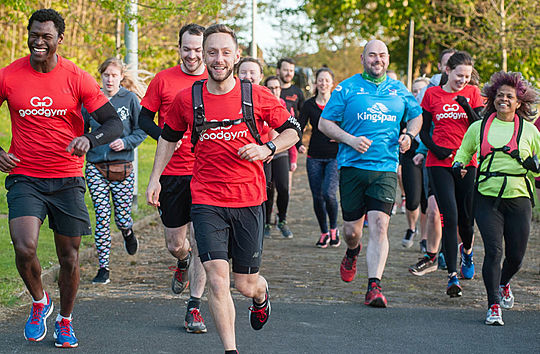 Awarding one GoodGym area for organising the most extraordinary task

GoodGym's 2020 January challenge saw a huge 8639 good deeds completed across England and Wales. This year we are introducing the January Challenge Extraordinary Task award which will recognise the amazing people who made those good deeds happen.

The award will be given to a group or individual who showed extraordinary effort in doing good in their community.

These are some examples of the types of tasks which the judges will be interested in seeing:

The GoodGym central team will select a shortlist of ten submissions based on the criteria above then the shortlist will be sent to our three external judges who will select a winner. The judges are:

Domino Pateman is the Senior Programmer of WOW - Women of the World and leads on programming for WOW London and global WOW festivals. Since WOW began the movement has grown, with WOW festivals in 17 cities across 5 continents, with women and girls from Kathmandu to Karachi, Baltimore to Bradford connecting, celebrating and making new solutions together. 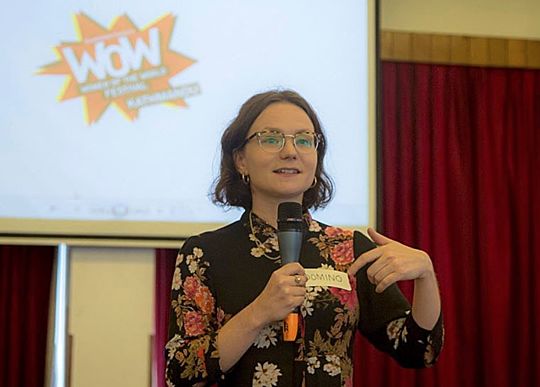 Ruth Marvel is CEO of The Duke of Edinburgh Awards and a Trustee of GoodGym. Previously she was Director of Policy and Campaigns at Scope. During her career she has successfully campaigned for comprehensive disability discrimination legislation, the ratification of the UN Convention on disabled people’s rights, greater investment in social care, and equal access to the voting process for disabled people. 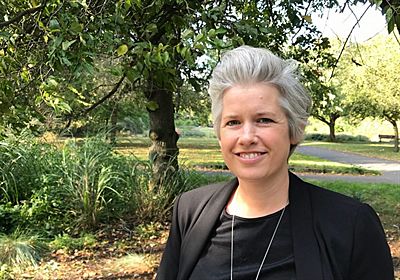 Vassos Alexander is a British sports reporter, presenter, author and endurance runner. He is currently co-host of the Chris Evans Breakfast Show on Virgin Radio. Alexander hosts the Parkrun podcast, he is a motivational speaker and serves as an ambassador for the young person's charity SkillForce. 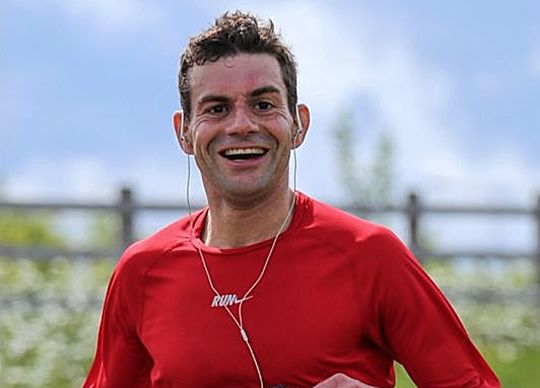 Things you should know

The winner will be announced shortly after the submission deadline. Good luck!