Jon without a trace 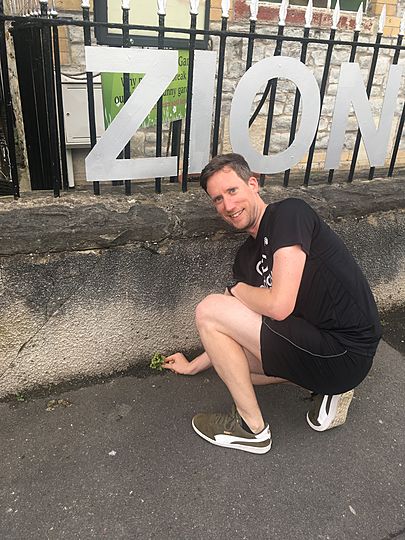 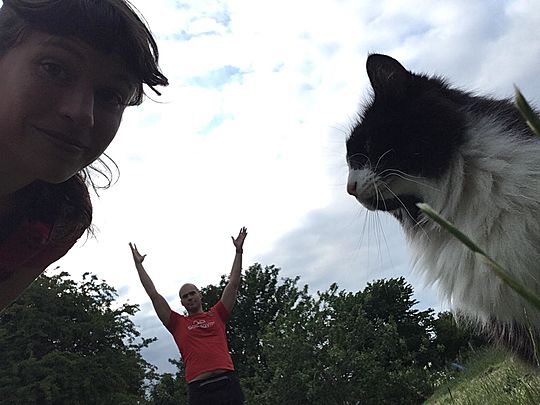 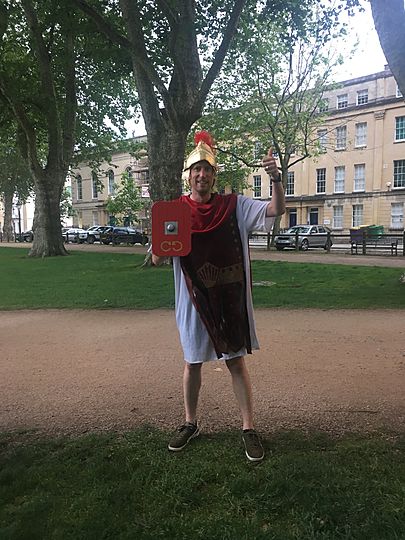 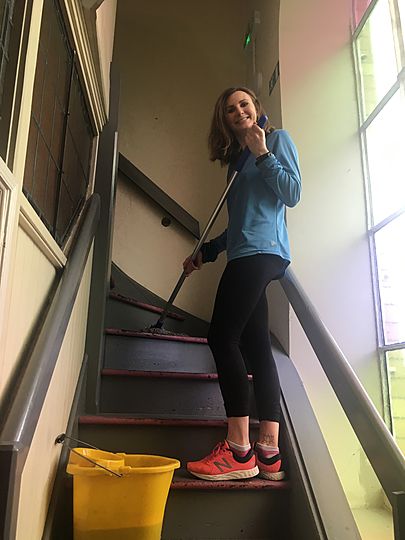 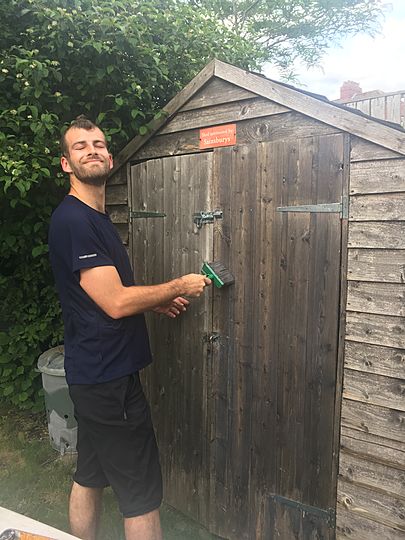 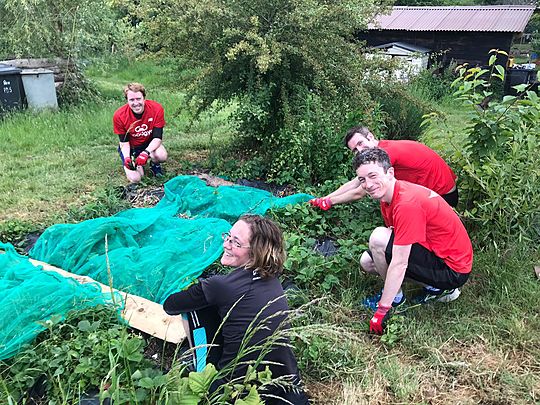 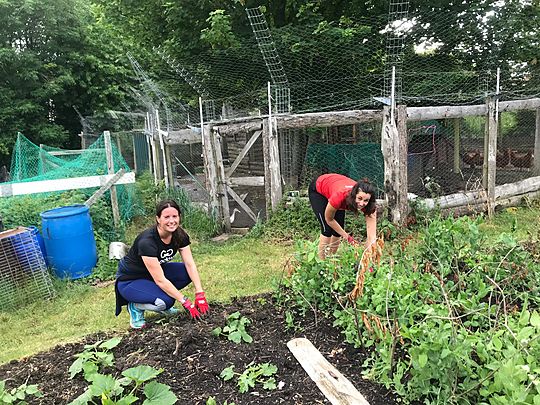 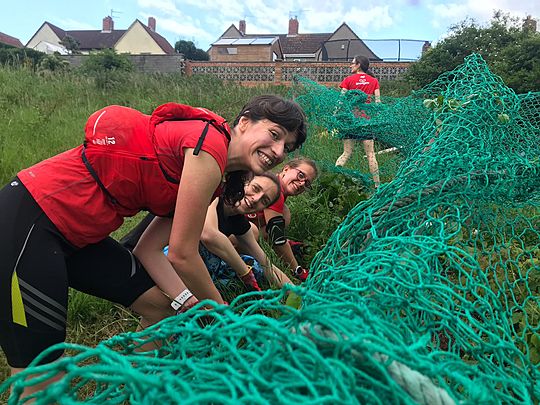 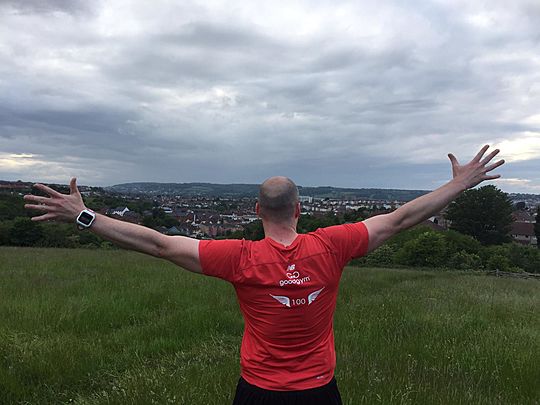 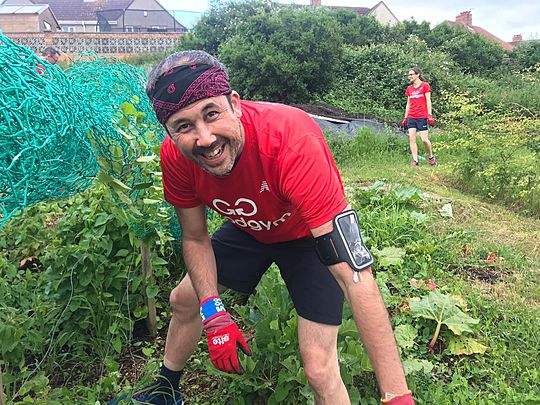 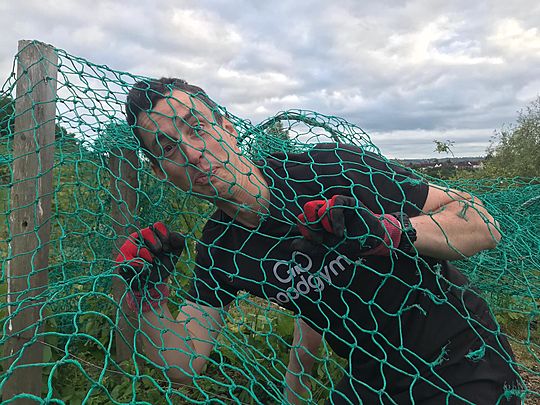 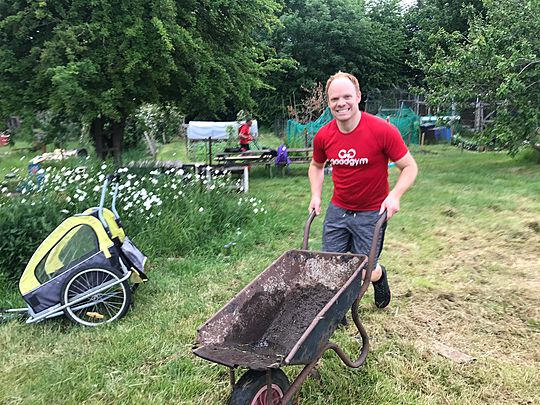 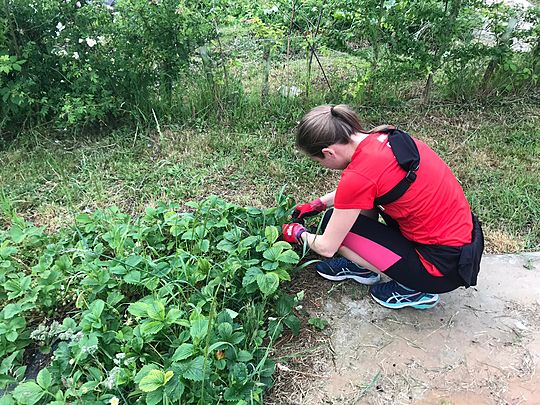 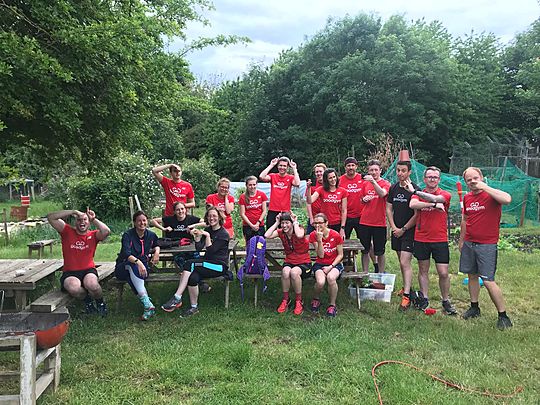 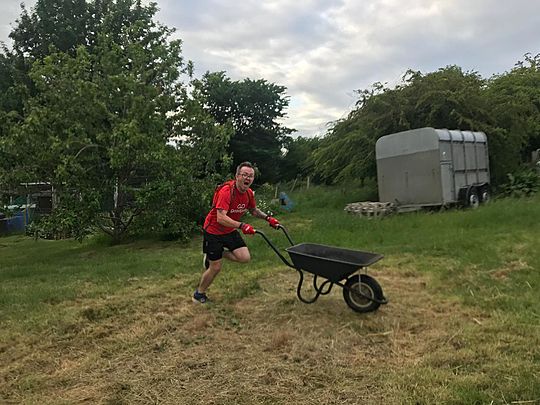 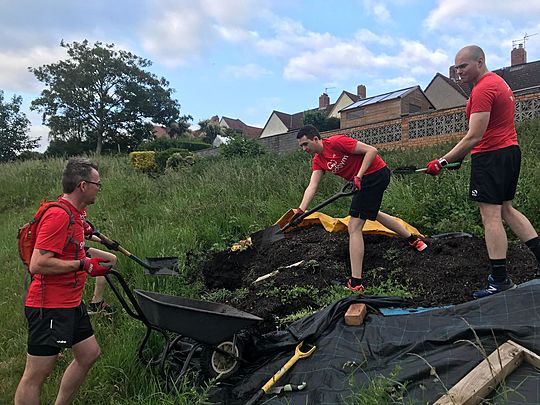 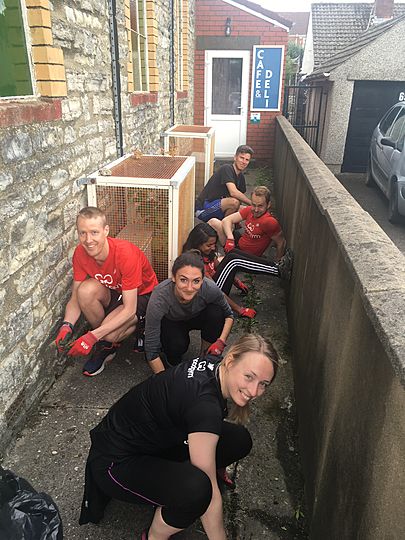 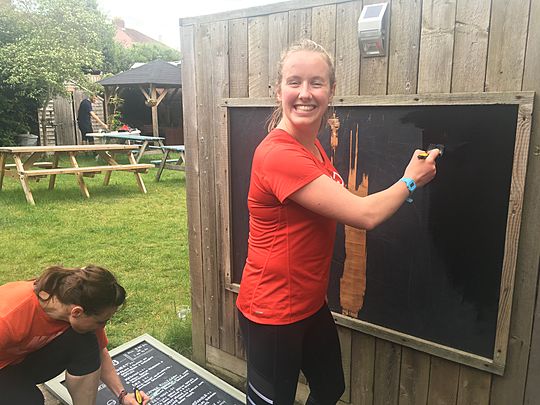 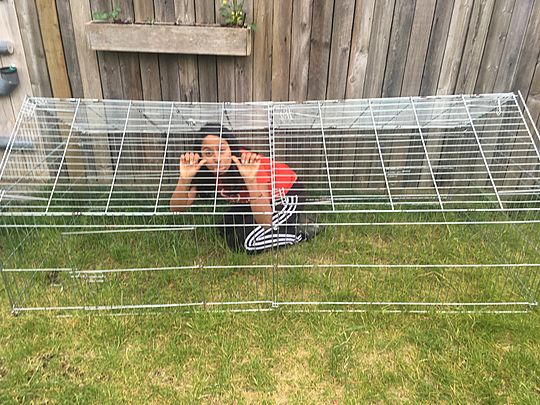 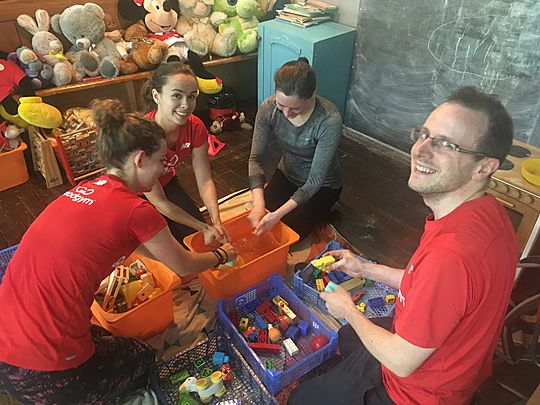 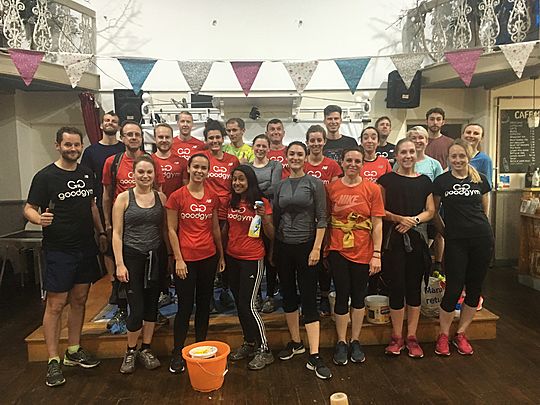 Welcome to Vale, James, Amber and Andrea who joined us for the first time tonight! It was great to have you along and we hope to see you again soon. It was a big one as we celebrated...

as Jon hit his 100th Good Deed! He was sorely mistaken in thinking he would let it slip under the radar. See the photos to see an up-close action shot of him actually doing his deed and pulling a notably unsightful weed out. Great deeding Jon!

The group split into two so we could help our two tasks for the night. Alice led half the group to Bramble Hill Farm where they got to work doing various tasks around the farm. Darren was soon running around with a wheelbarrow in tow while the rest of the group were filling the barrows, sorting netting, gardening and pretending to be the animals... All in an evening's work.

The rest of us went to Zion in Bishopsworth (with a few impressive folk doing some hill sprints on the way) where we were met by the ever-organised Jess who had written all of our tasks on a list. The group then spent the next 30 minutes crossing off as many of those as possible: Kait had her first run-in with a mop in over a year, Darren, Vale and Mel got into some therapeutic blackboard painting and Shreena got herself into a rabbit hutch while the rest of the group weeded and groomed the outside and scrubbed and cleaned the inside and all of the toys.

Jon with the wind

We filled up with oranges and almonds before starting the downhill run back. The two groups were reunited in Queen's Square where we watched Jon put on his centurion outfit. This centurion then headed to Chilli Daddy where the staff looked on as the warrior battled with a spicy noodle soup.

I just wanted to say thank you. I really enjoyed the run and the company :)

Thank you for joining us Vale! We loved meeting you and look forward to seeing you soon!