I've got 39 problems but running ain't one of them!

40 runners ran 4.0km to help their local community in Bristol. 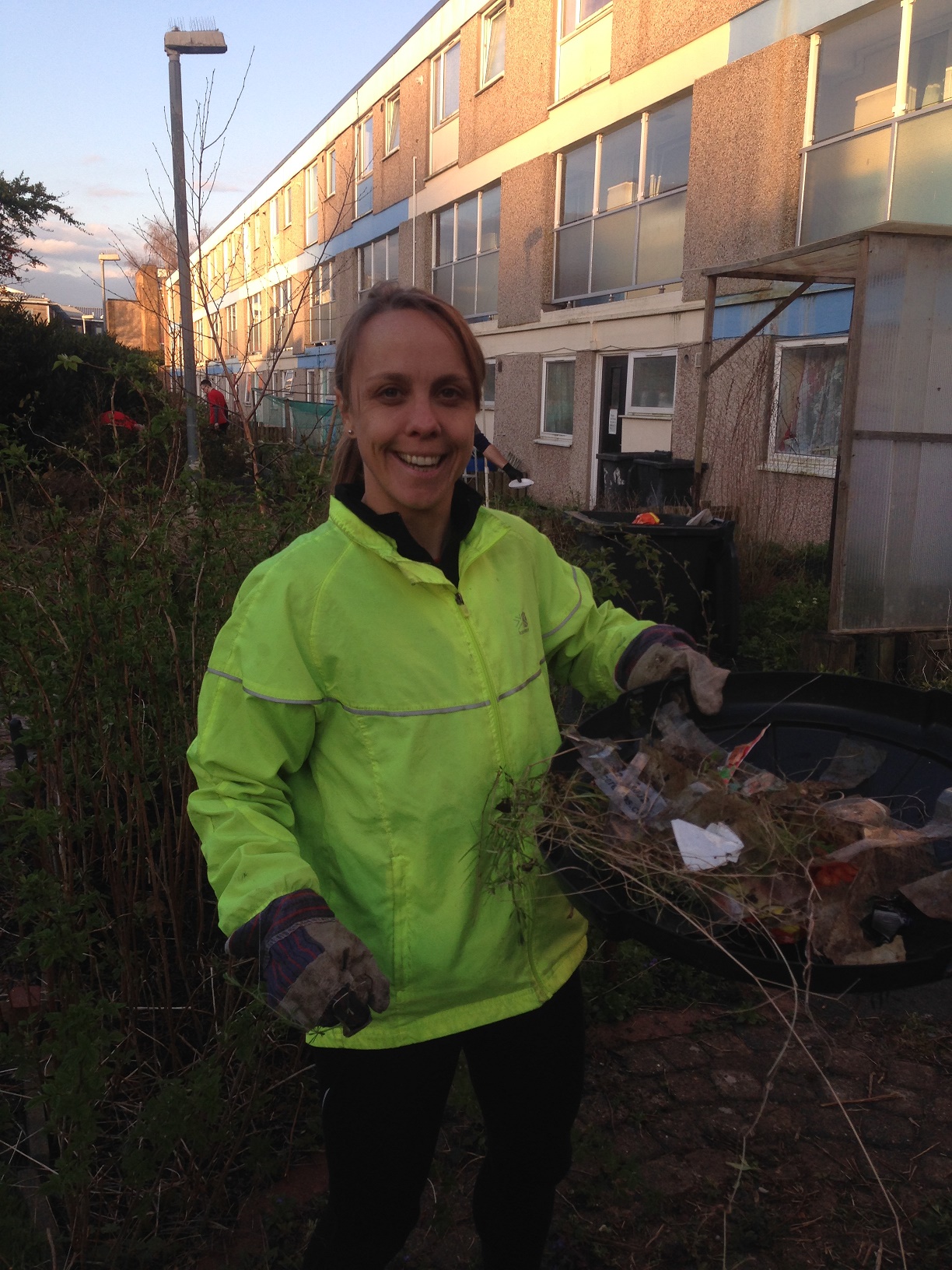 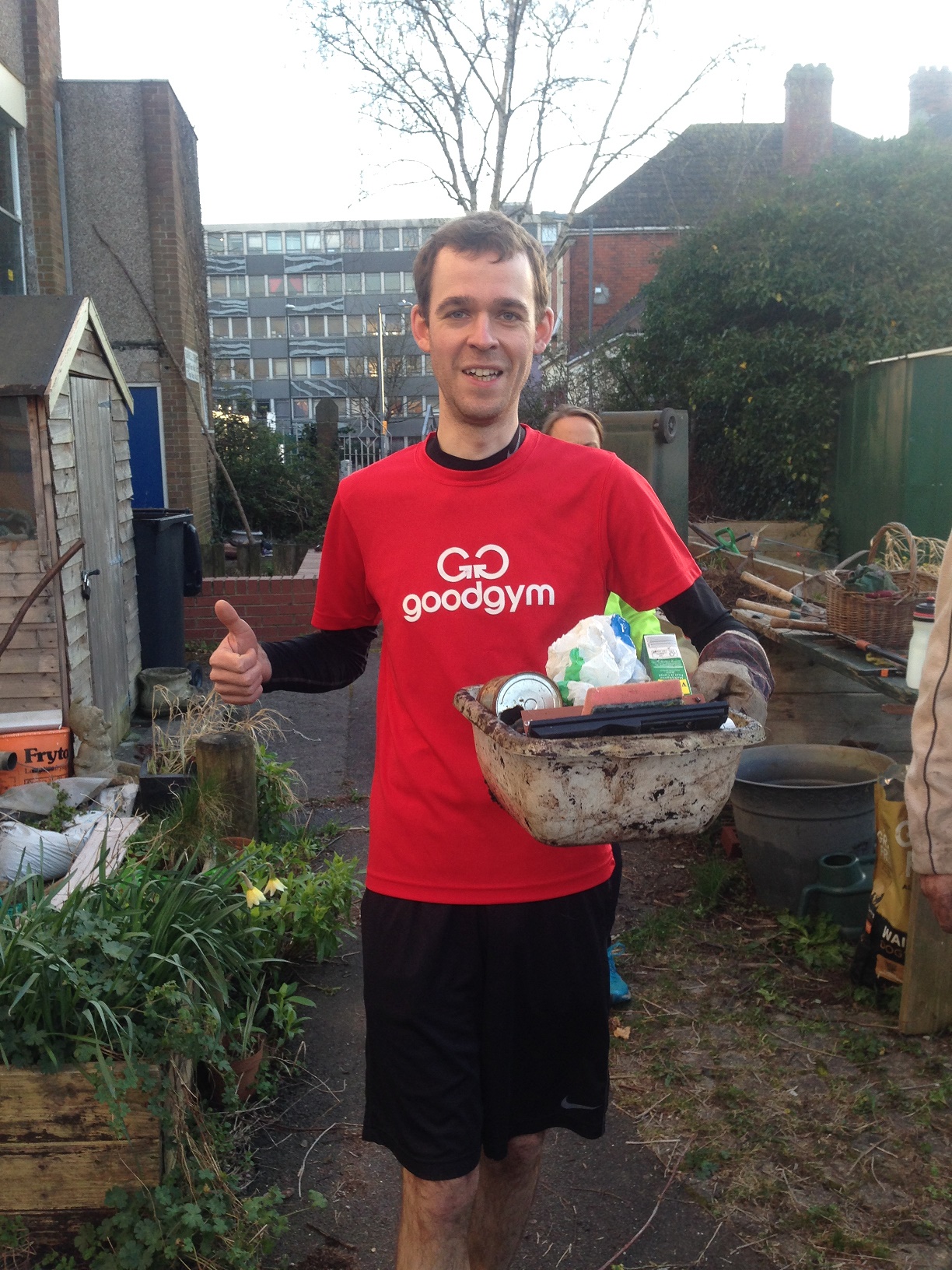 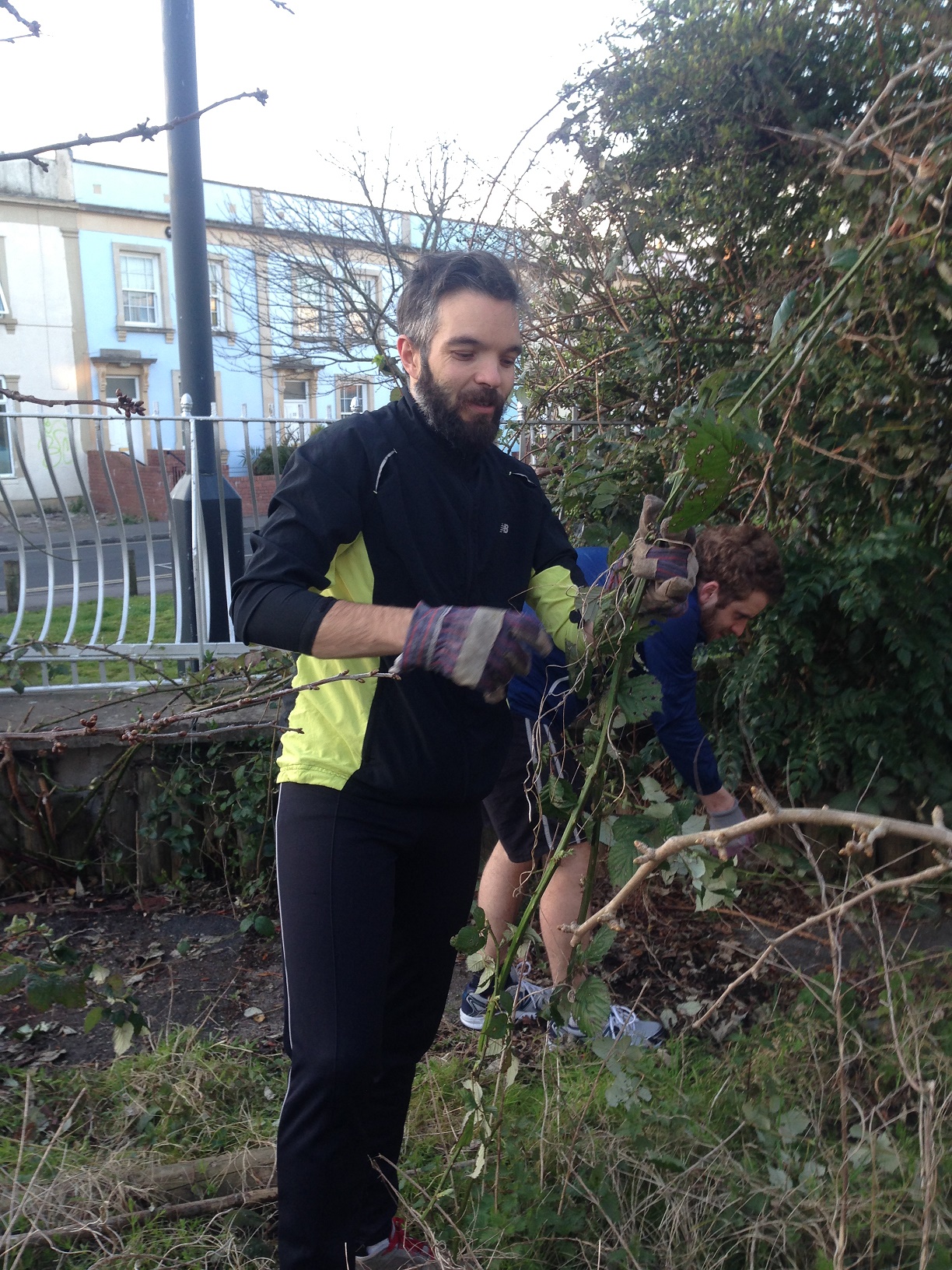 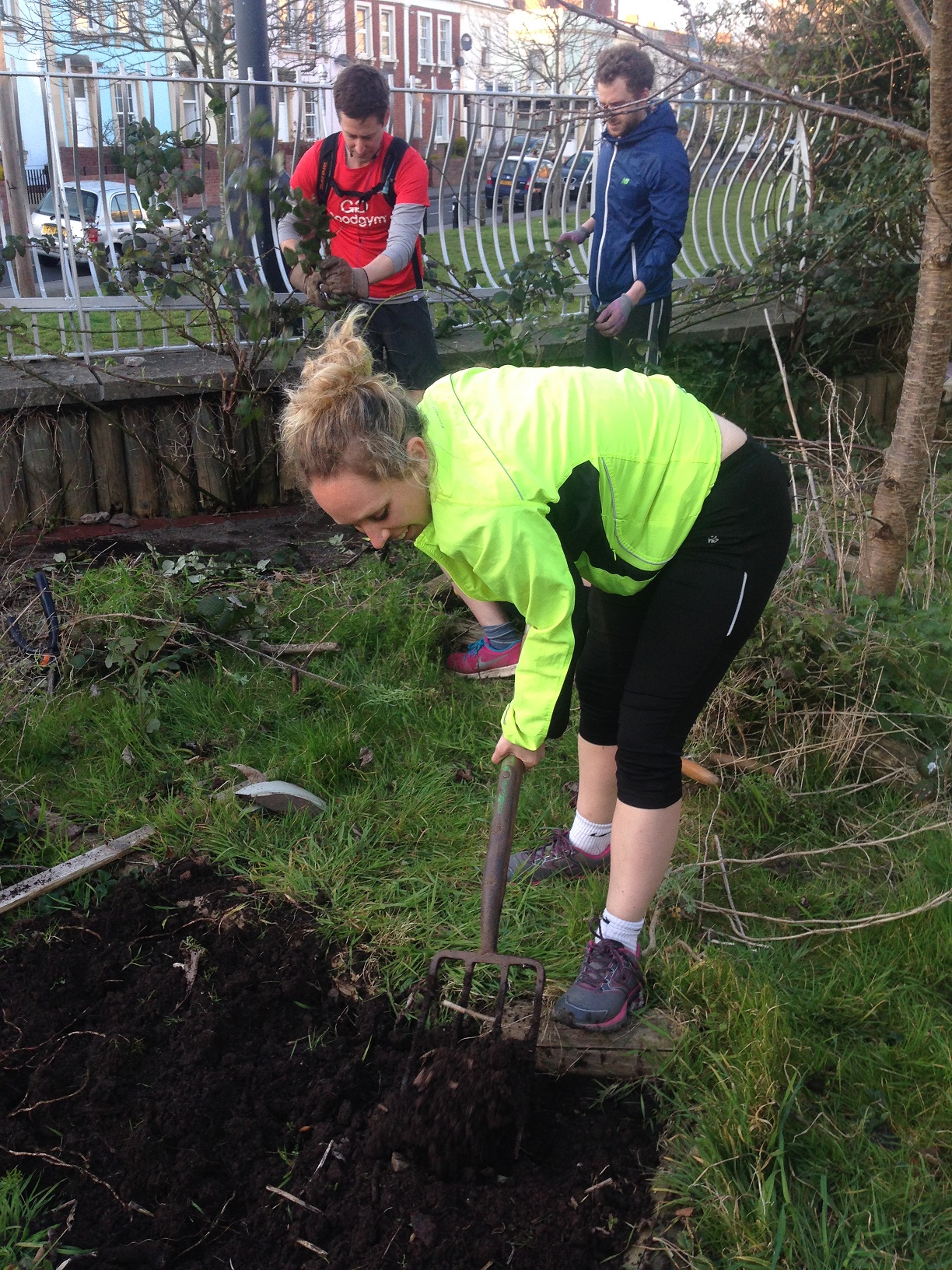 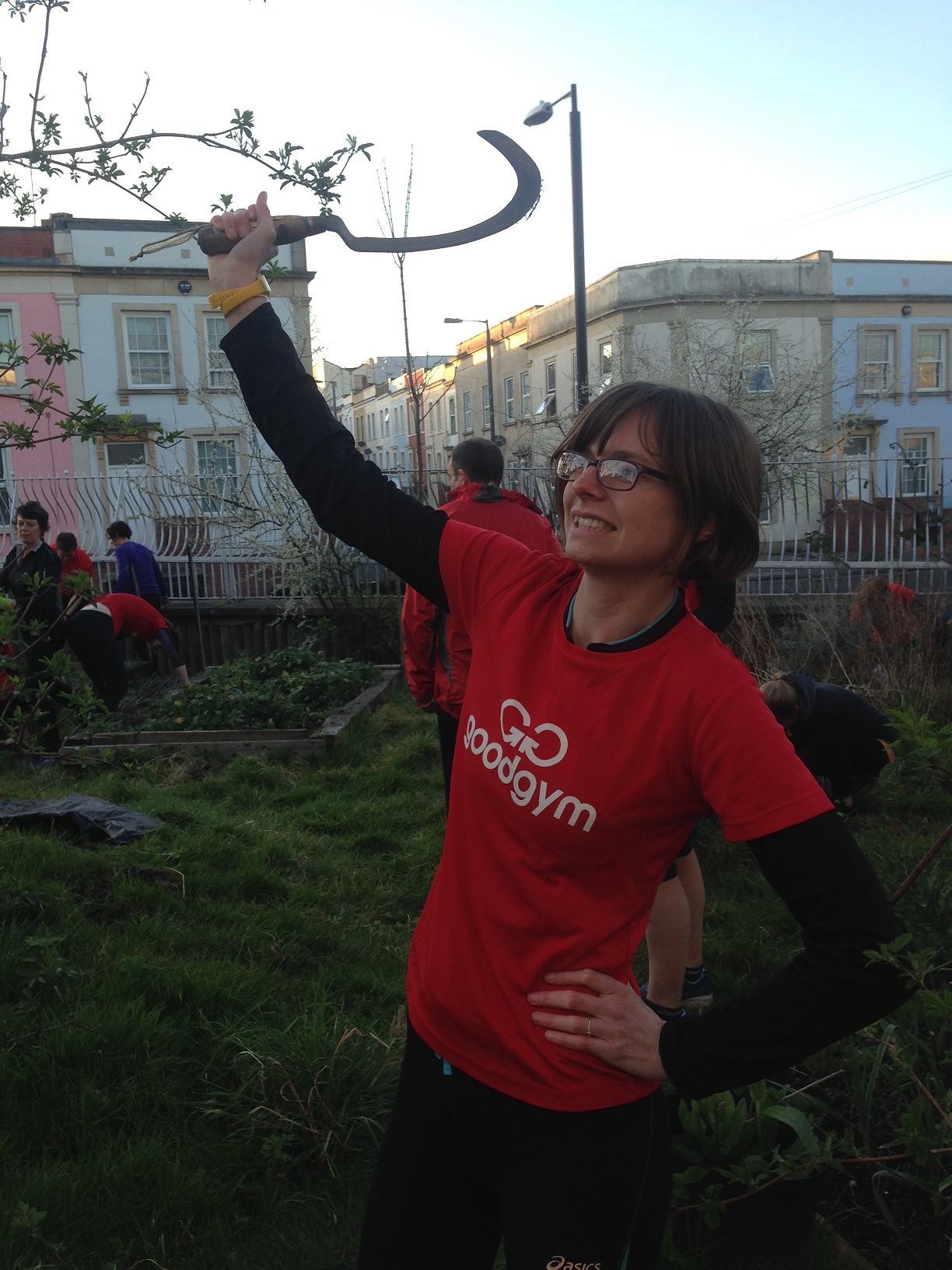 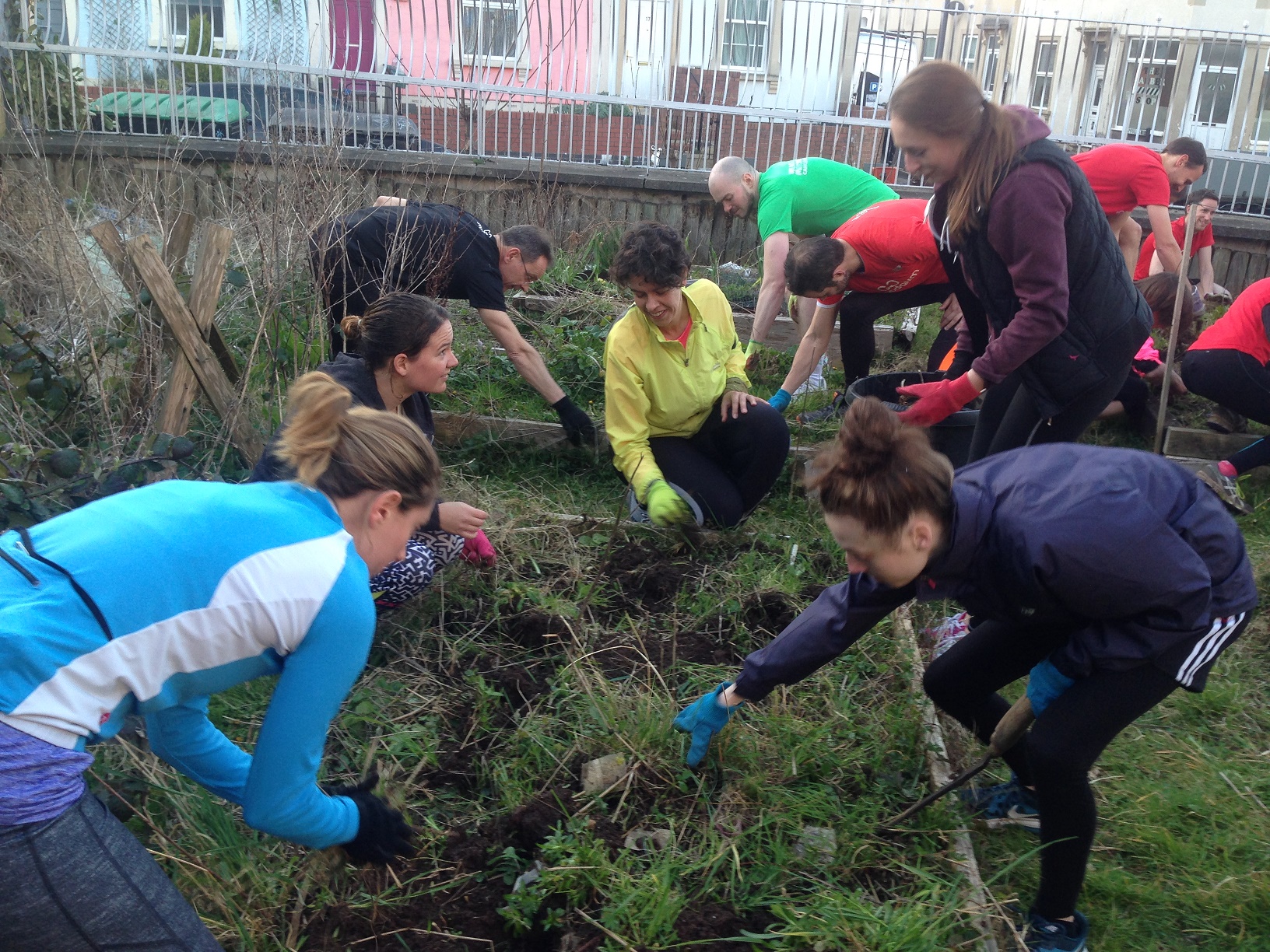 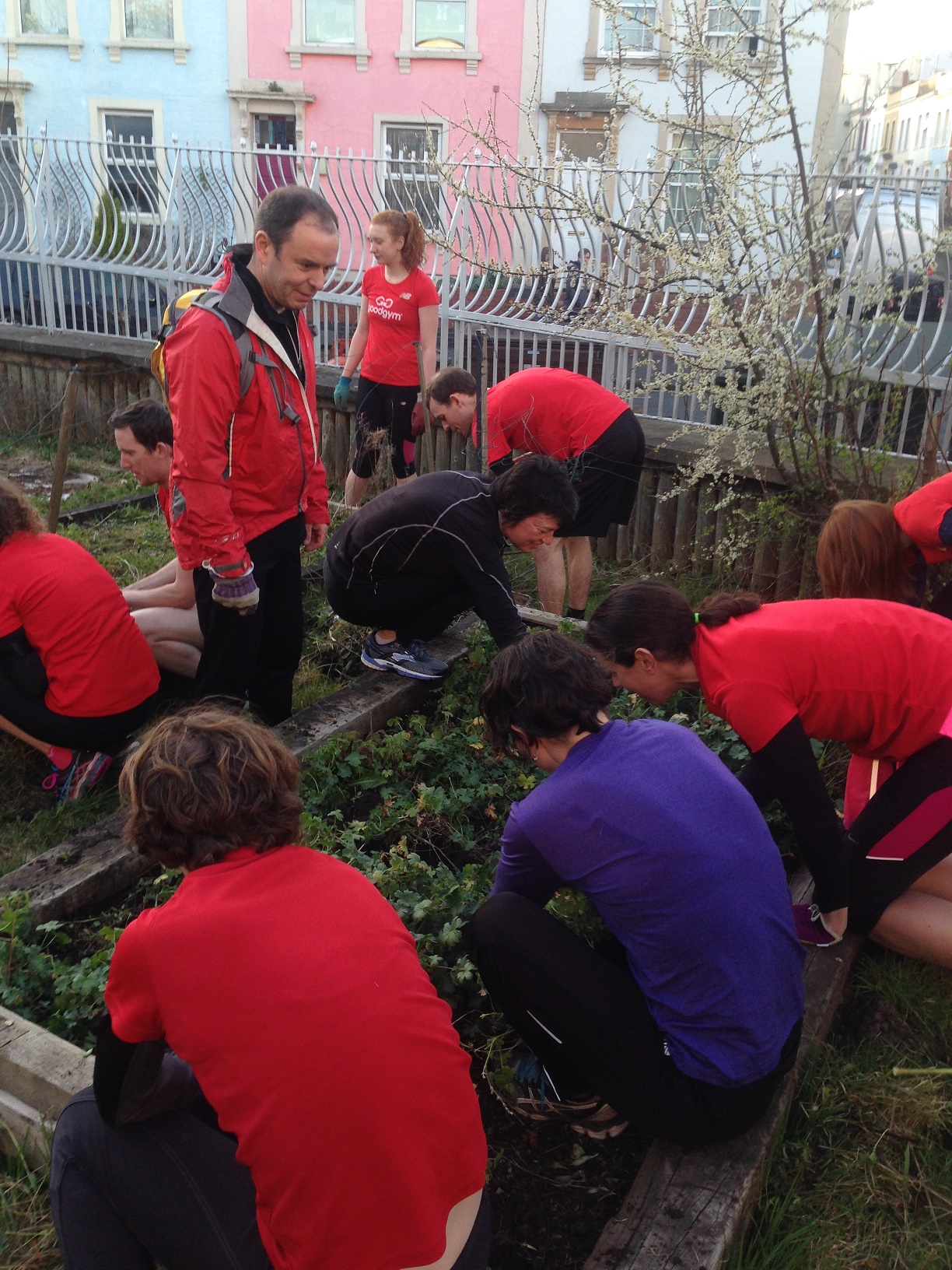 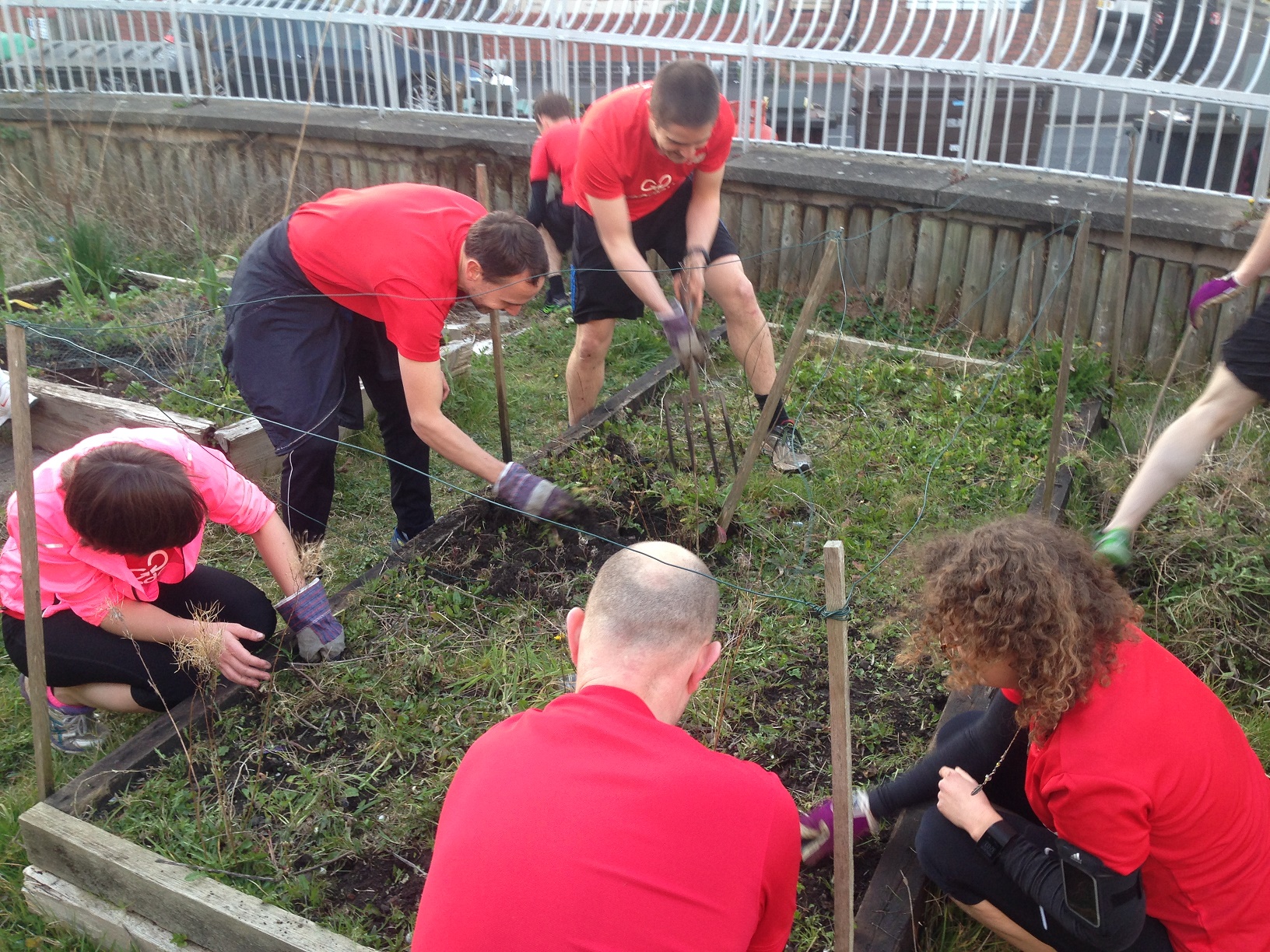 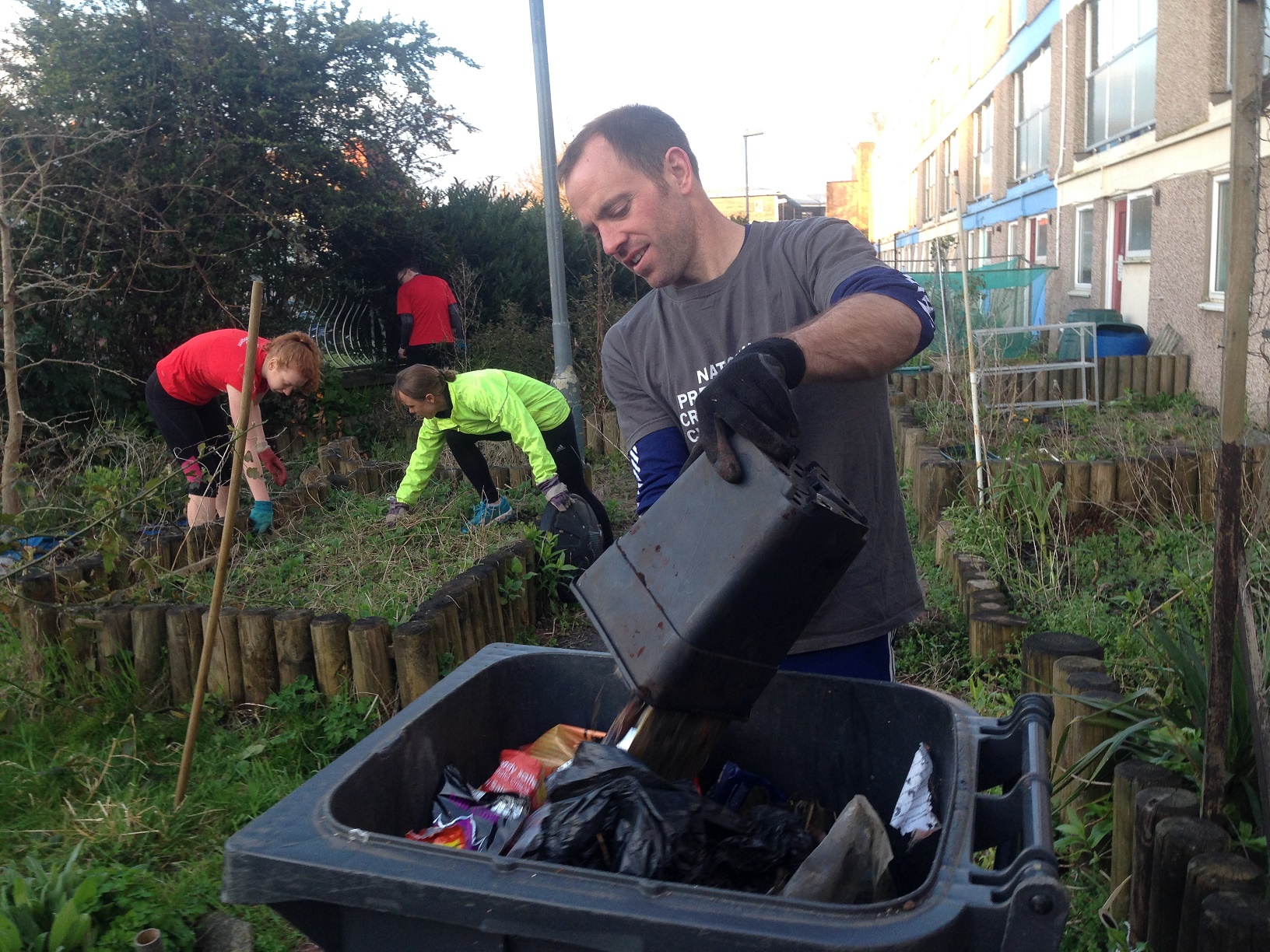 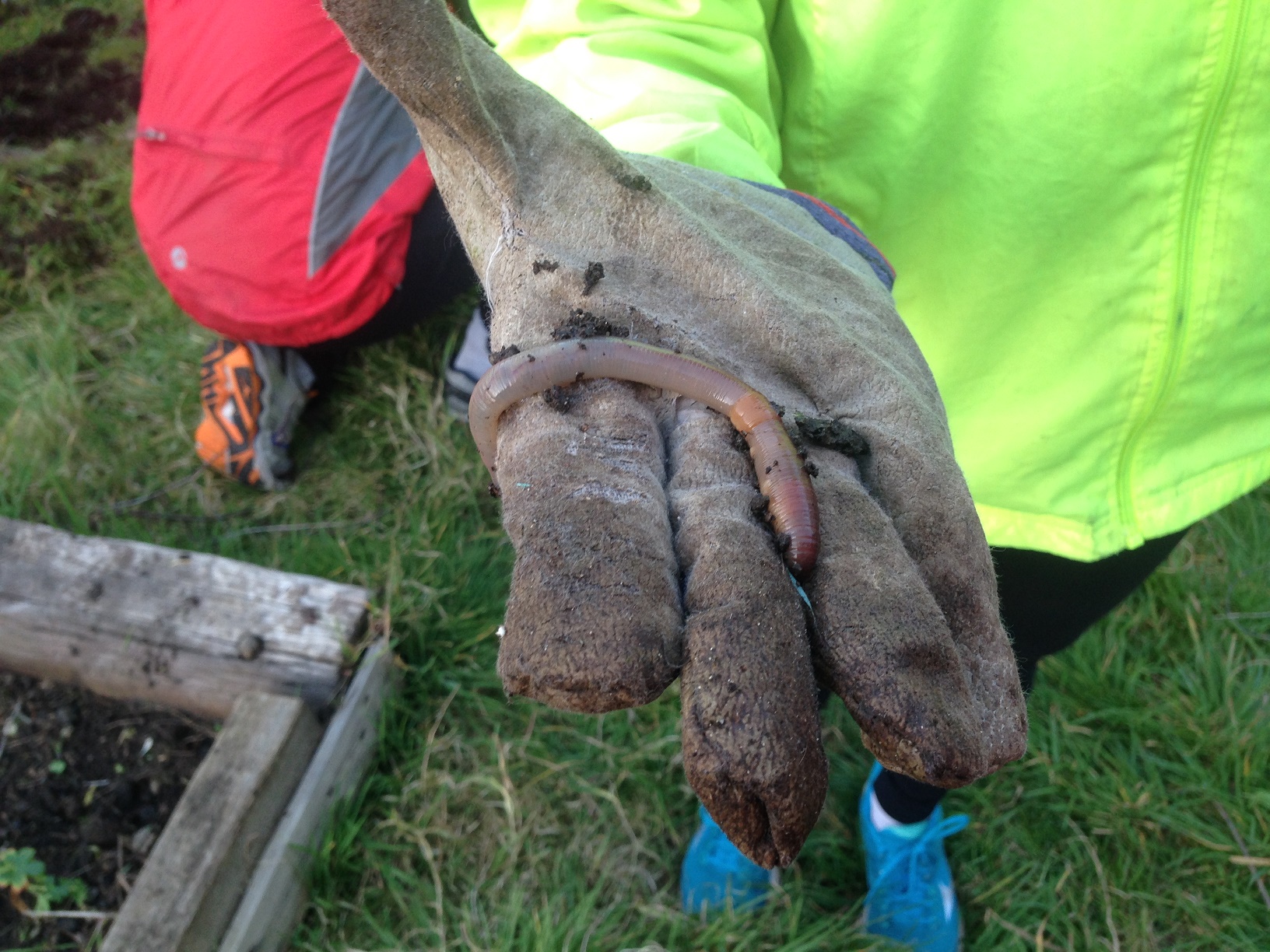 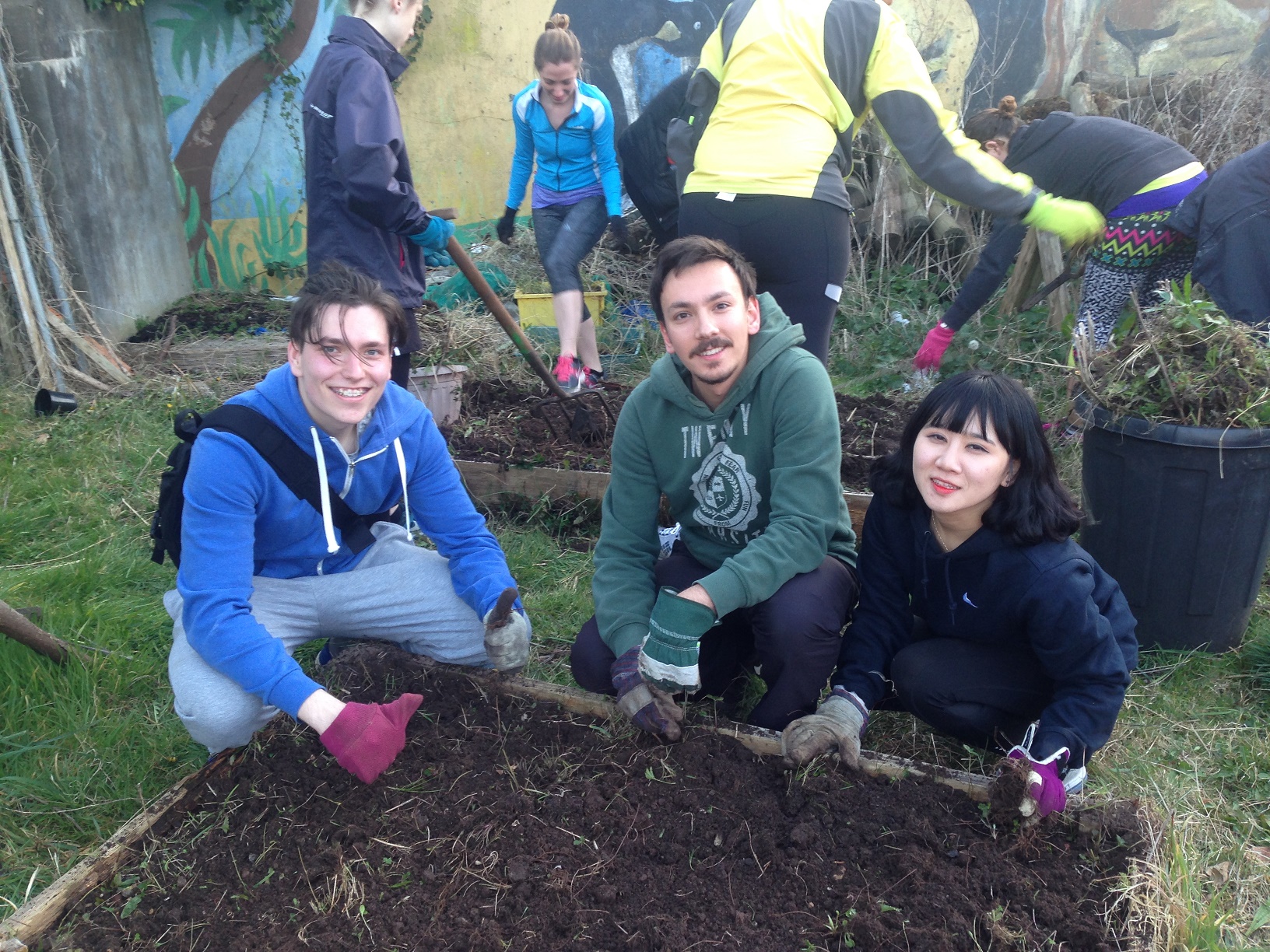 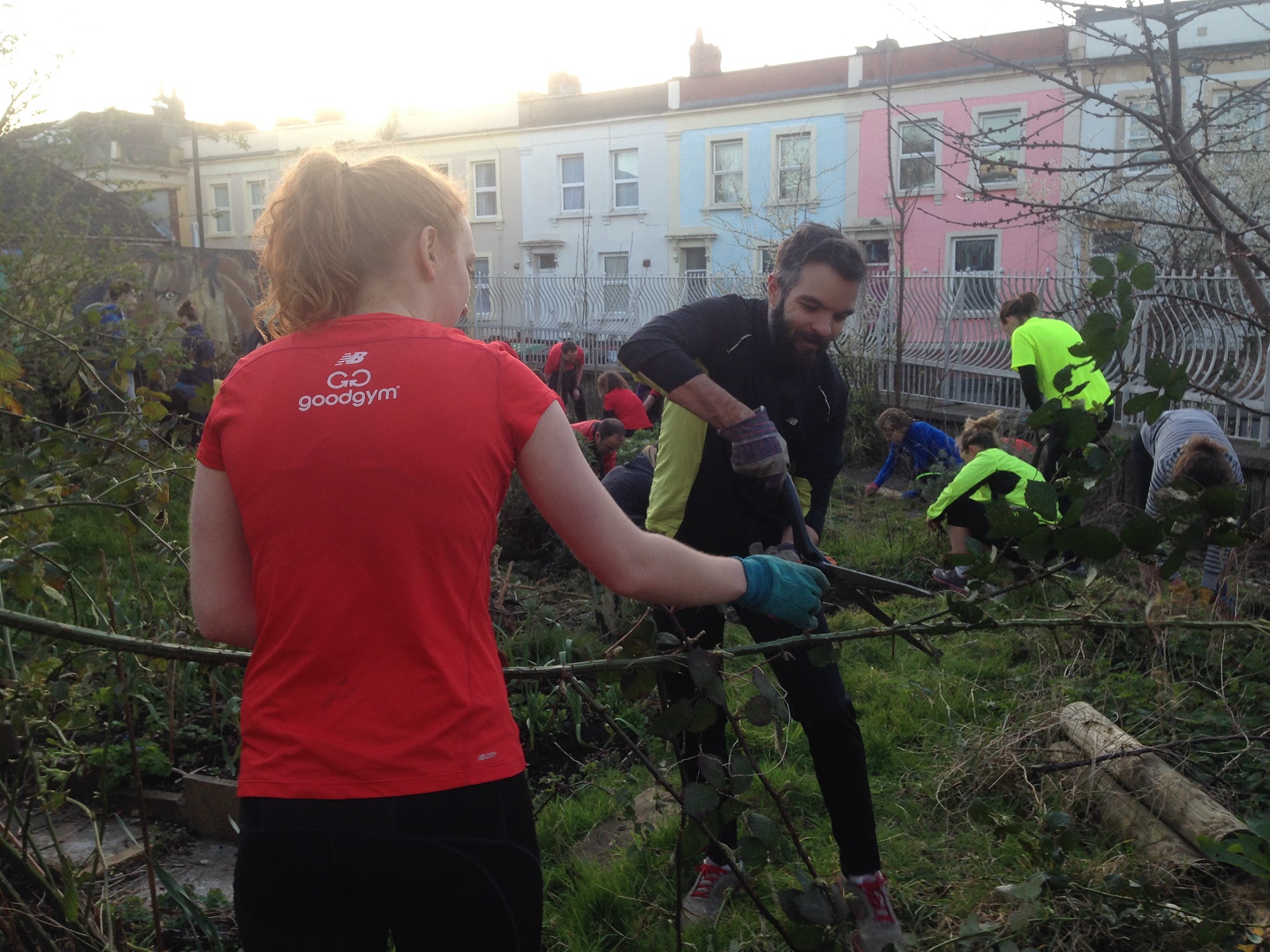 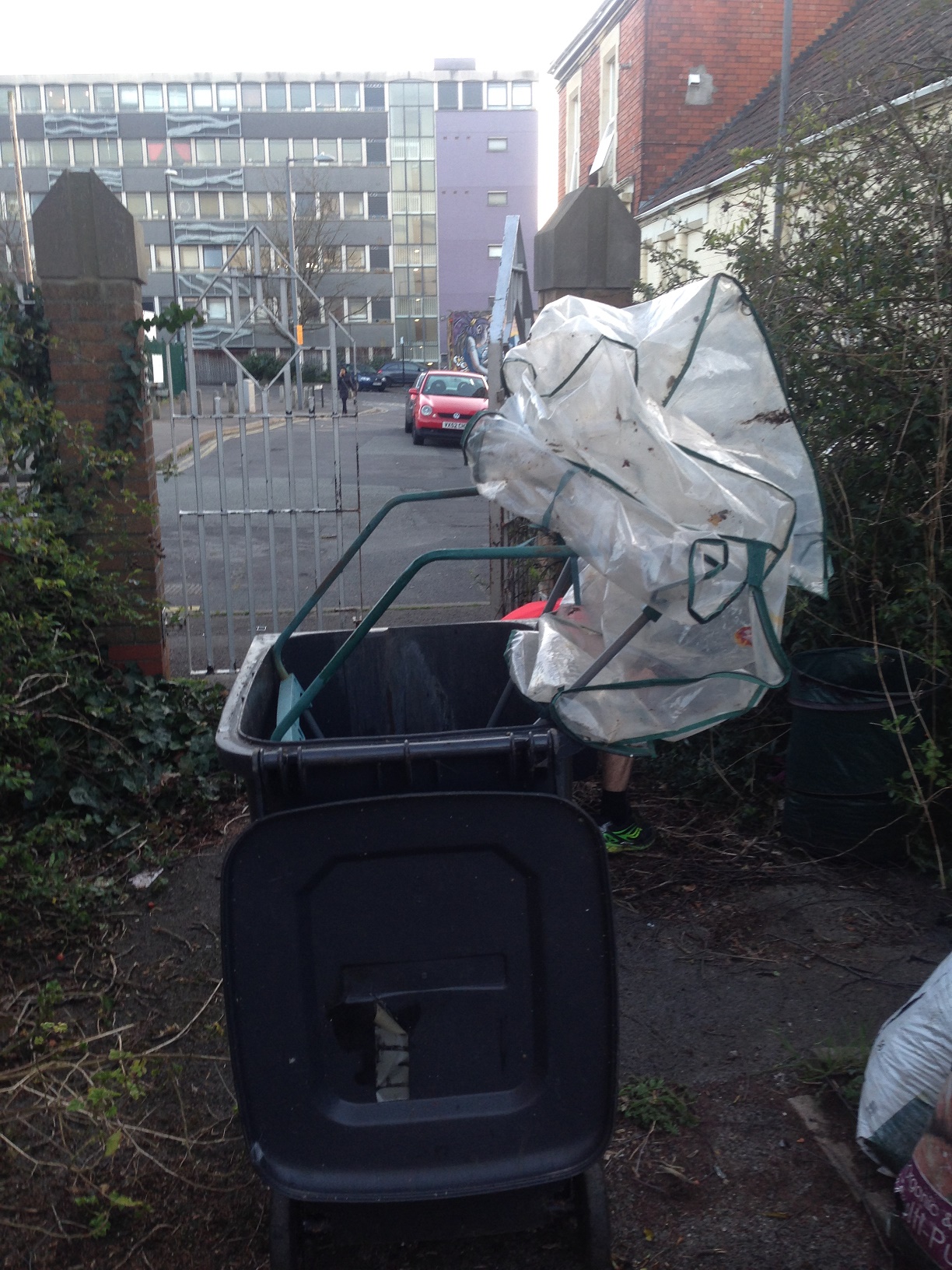 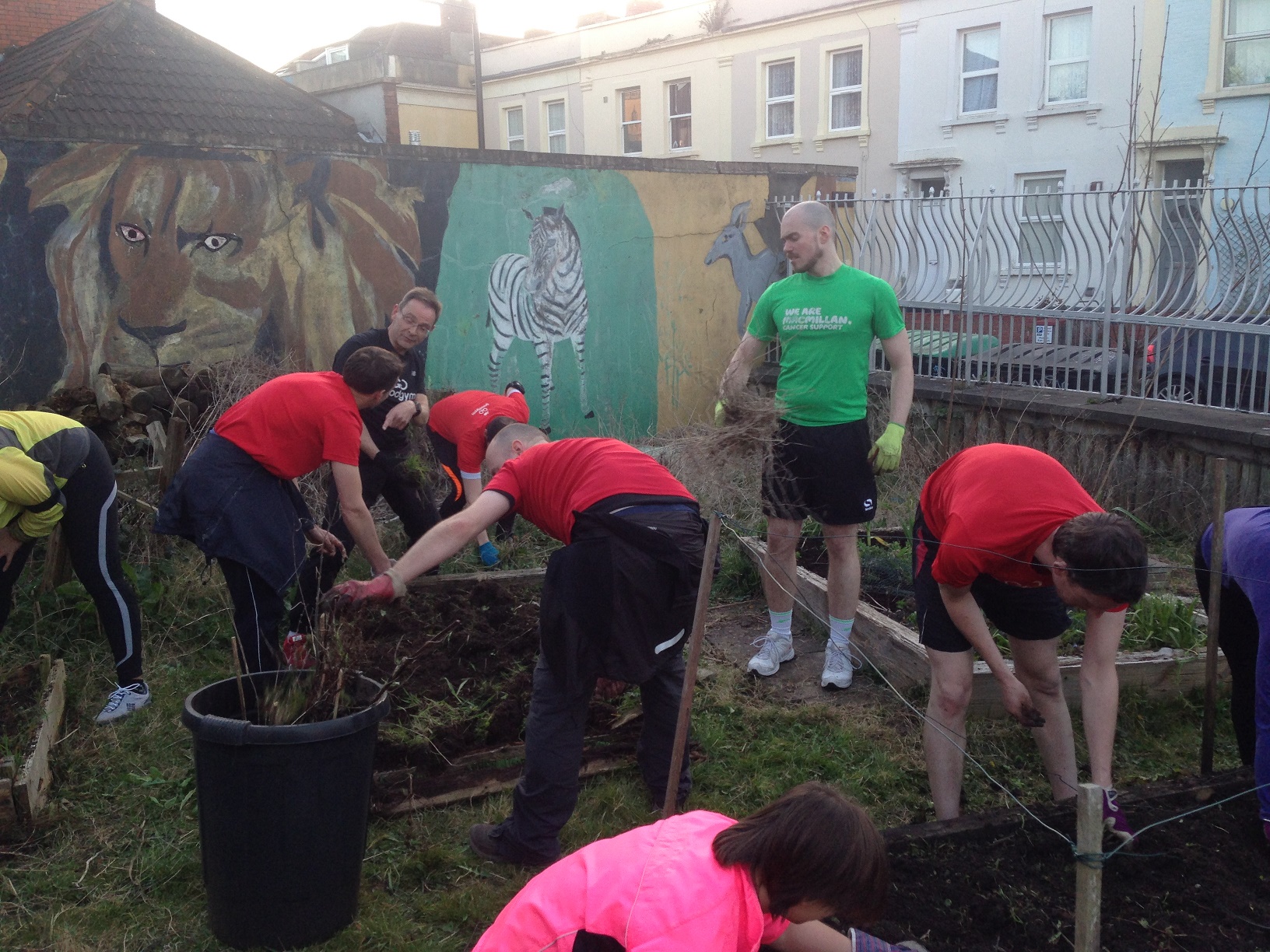 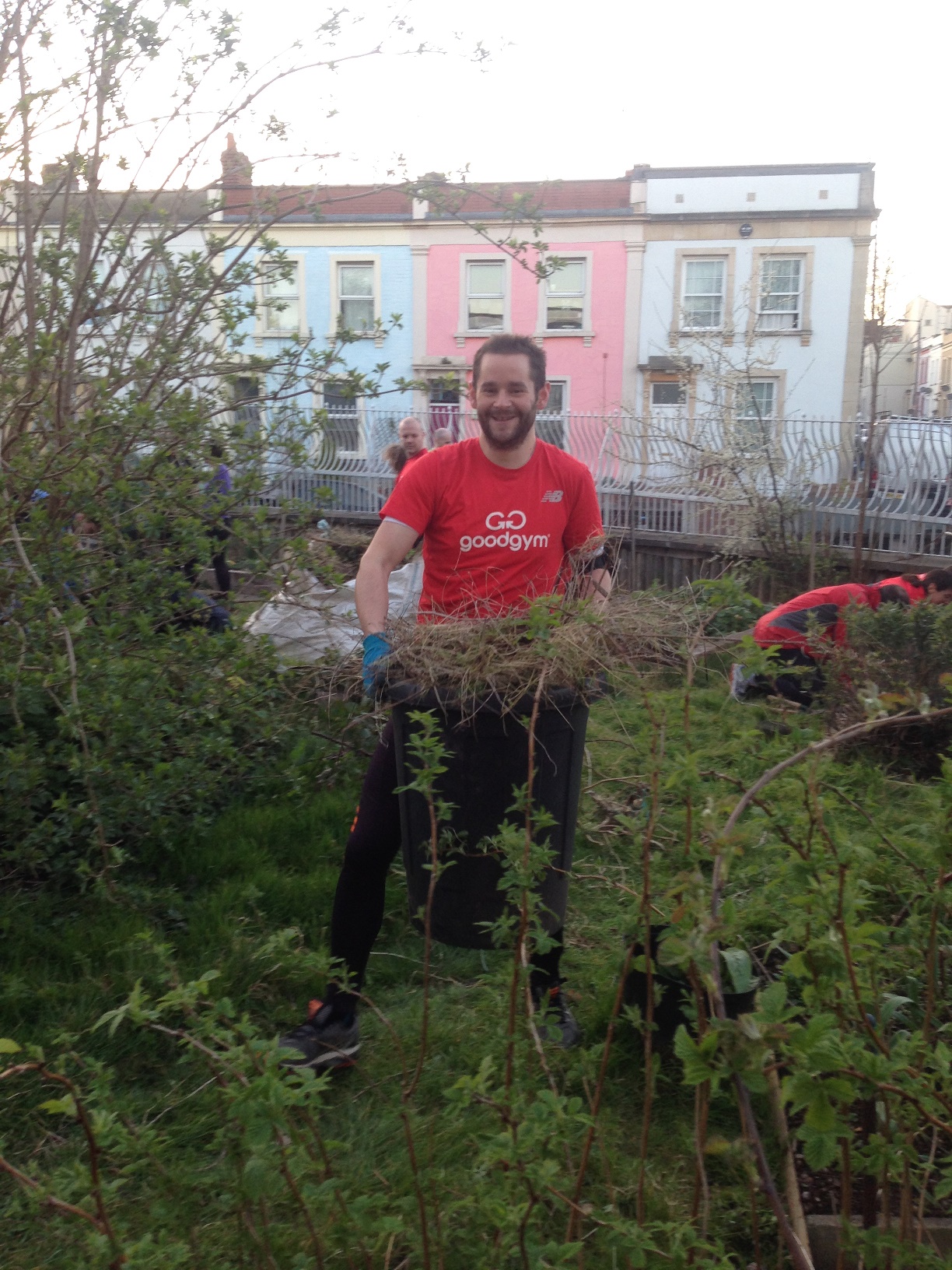 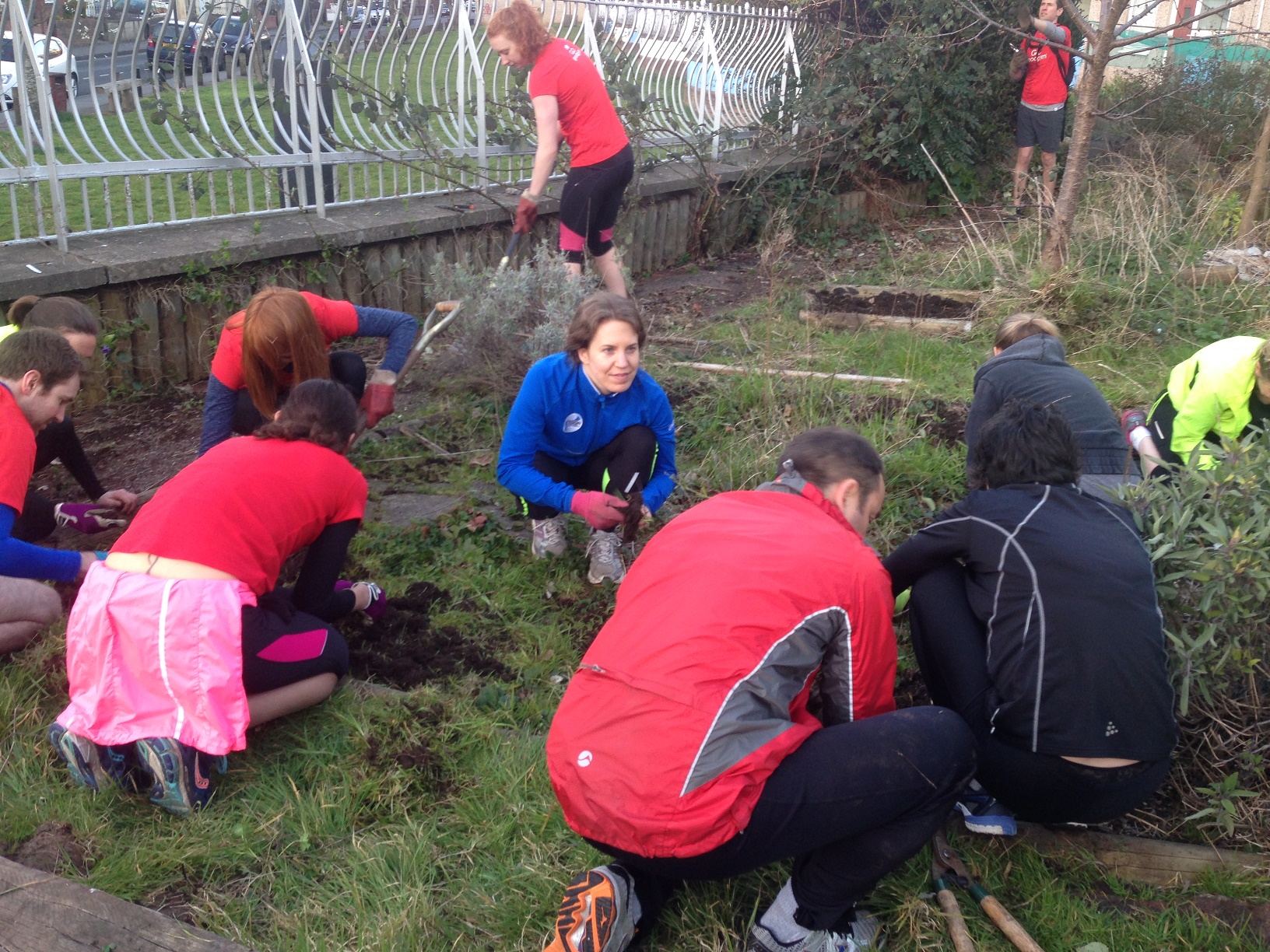 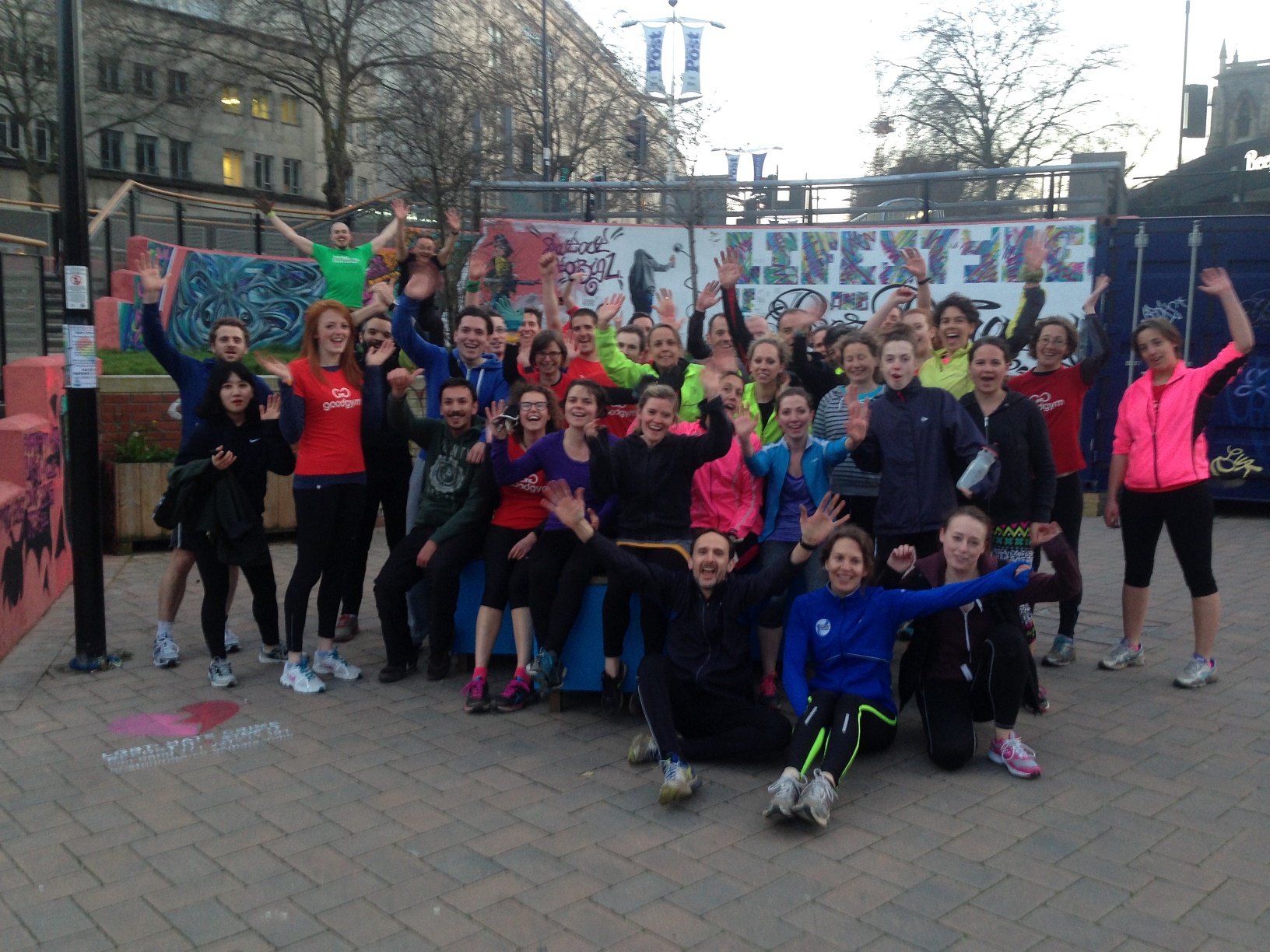 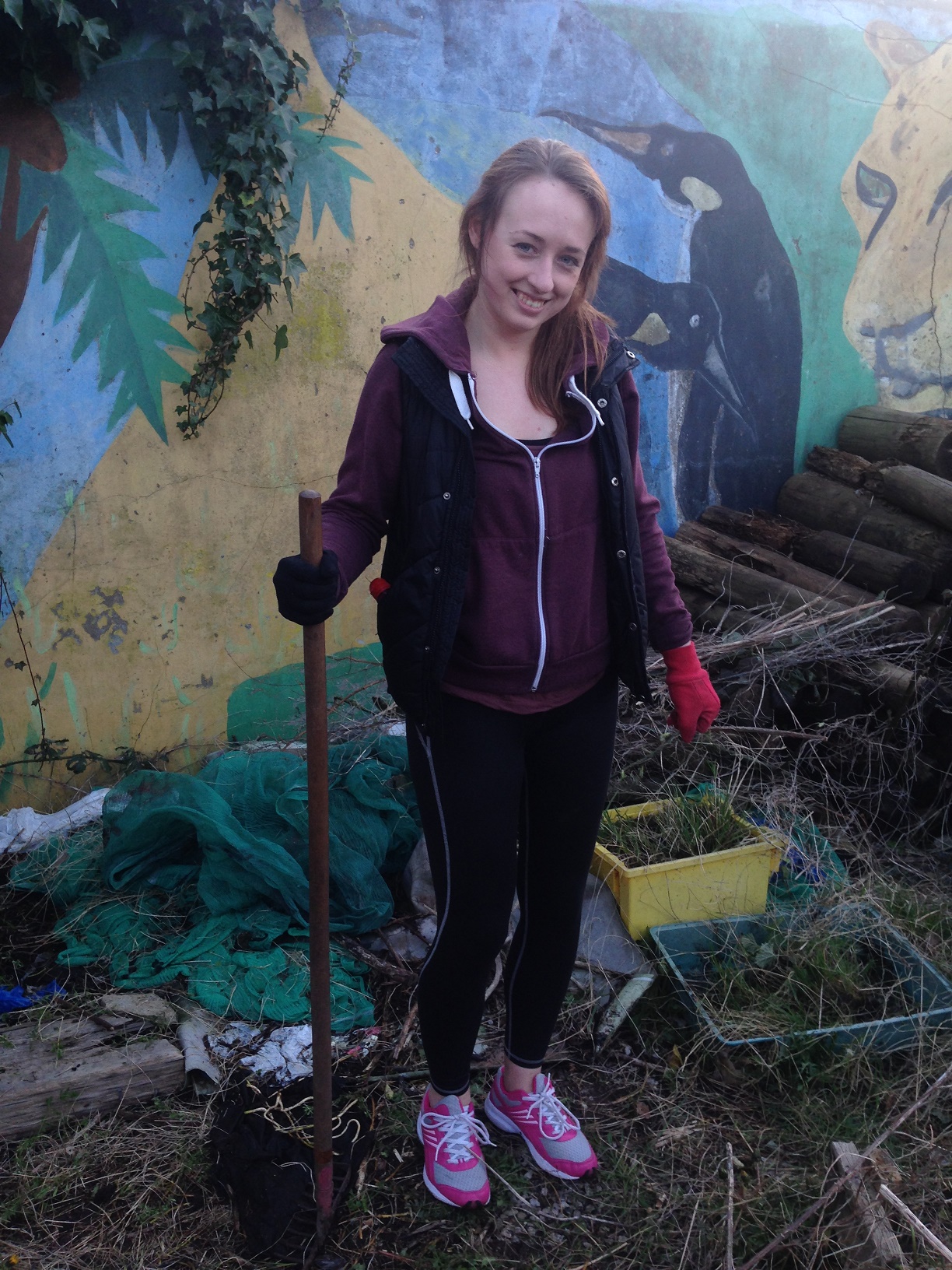 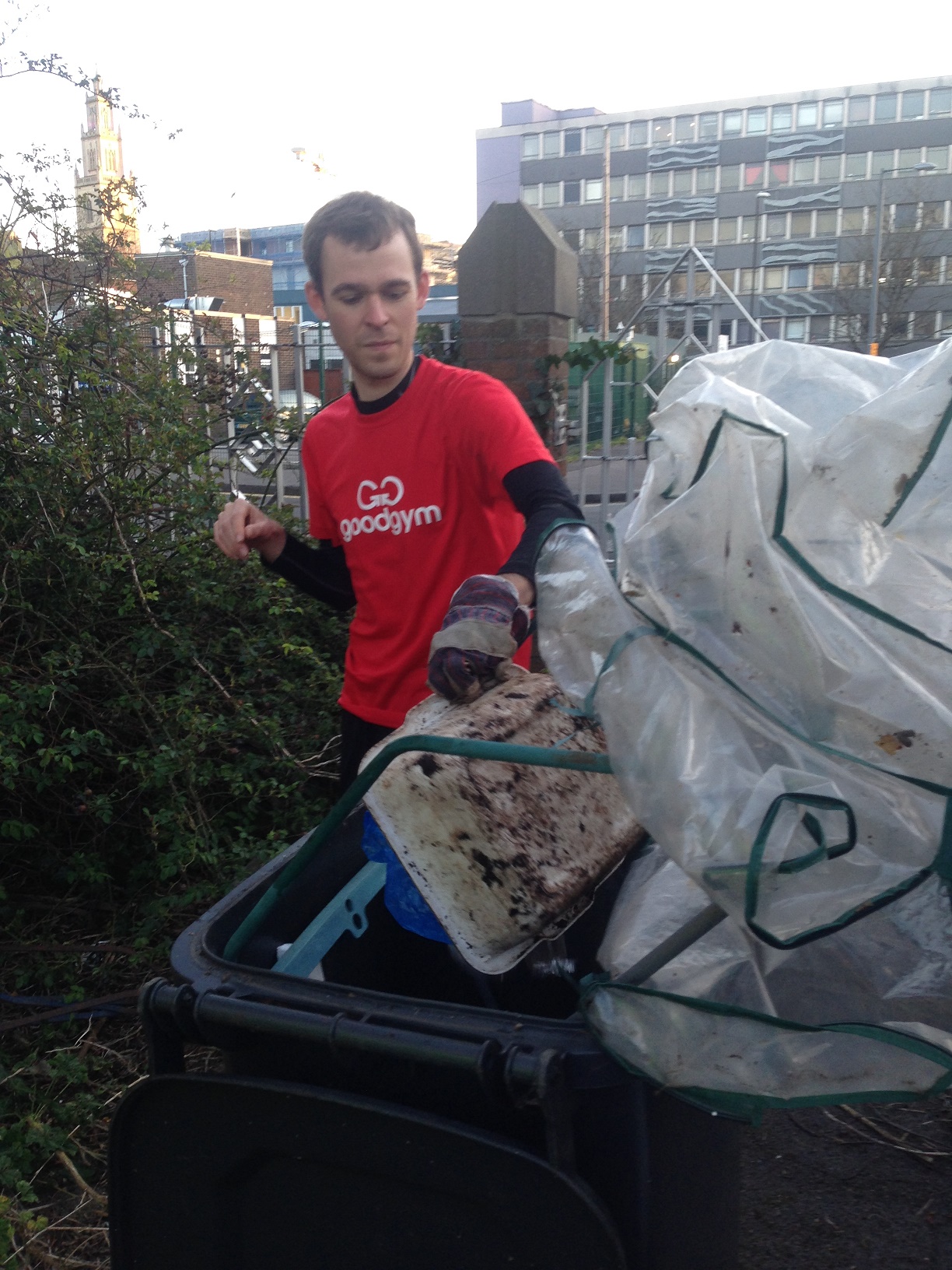 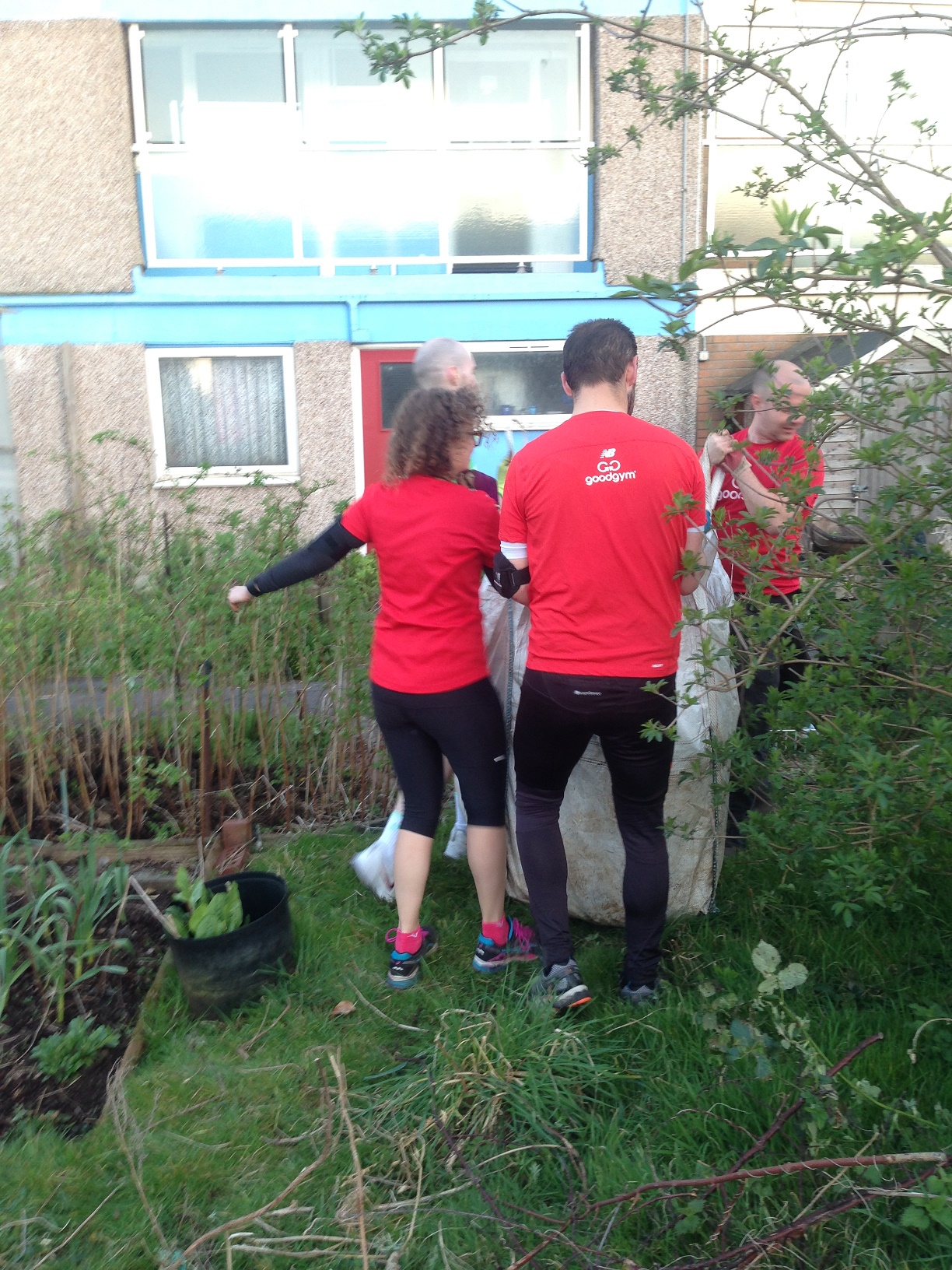 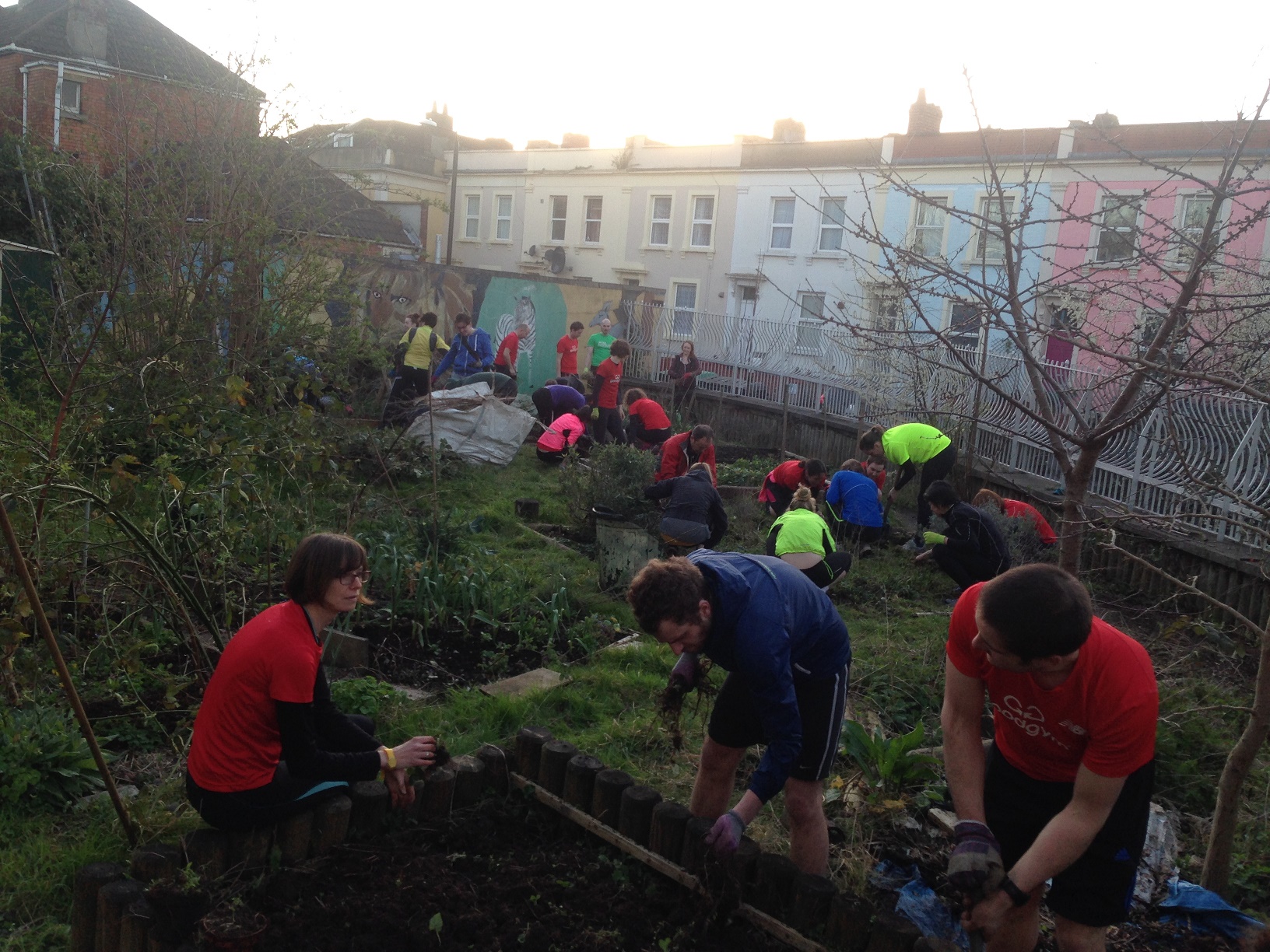 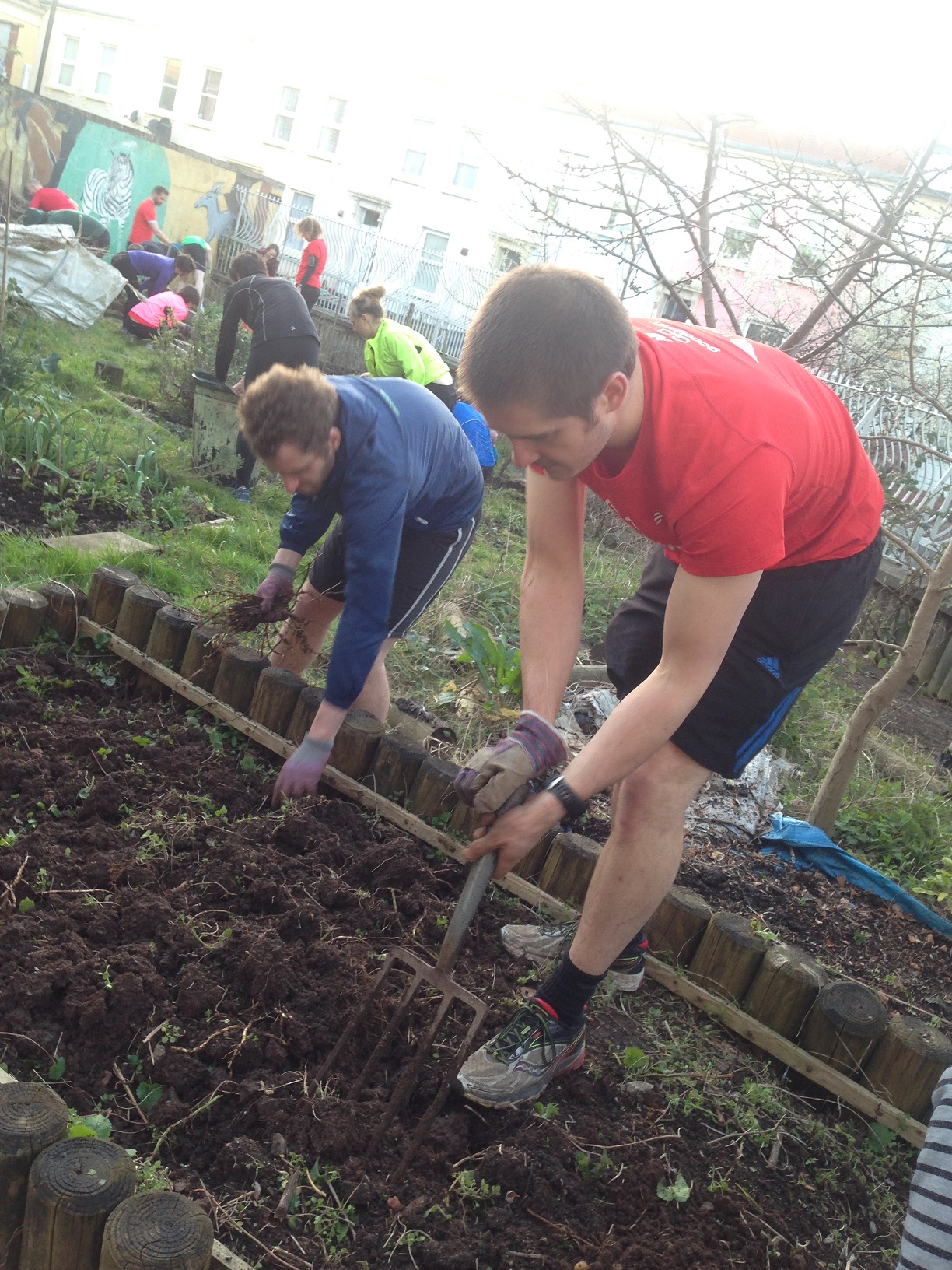 First - massive props to Charlie for coming up with the name of the run tonight.

Second - massive apologies because it's wrong!!!

Here's what went down:

40 (not 39) amazing souls met up at Vivo gym to go for a lovely run to help clear some space at a garden which will become allotments for the community. I counted 39 but then someone else must have slipped in, or I just cannot count any higher than 39 because I've not needed to apart from once before.

Why so many people? Well we had absolutely perfect weather for running - a slight chill in the air to keep you from overheating, a beautiful clear sky with no hint of rain at all, the clocks have changed so we had daylight all the way through the run. All of these elements combined to make the ideal run, but for one slight fly in the ointment; our contact was not at the run location! EEK!

We were lucky that there was a gardener there, a chap called Ian but who I called Tim for over half an hour (sorry Ian). He sorted us out with tasks and tools, and we stuck in.

There was a lot to do so it was handy that we had so many people to chip in. There was a massive amount of ground to clear with only a few tools to do it with, so most people were on their hands and knees weeding away. We also had people taming blackberries, picking up the large amount of litter that was in the garden, and others were tidying up after the weeders. All in all, we got a heck of a lot done in a very short time.

After 30 minutes of intensive gardening, we ran away and headed to the Bear Pit where the massive running horde split in to two mini-hordes, or hordlets, if you will. One bunch did one legged lunges off the low wall, and the other ran up and around the Bear Pit (which is effectively the middle of a roundabout made presentable with the beginnings of a garden and various benches and stuff. There were no bears though). Then they switched, and repeated the drill, then all posed beautifully for a group photo, and we were almost done.

All that remained was to head back to Vivo and stretch, and of course give ourselves a hearty pat on the back for a job well done.

Will we get 40 people again? I really hope so, but perhaps later in the year when the weather is EVEN better, we could get a few more? YOU can make it happen!

Awesome turn out! Well done all on doing so much good!

39! Biggest group run I've ever been on. What a handfull, well done Pru.

The only problem is counting them all - there was 40 of us!

Ohhh! I didn't realise you could comment, how very exciting. Well done everyone, you're all awesome running gardeners :-)