8 GoodGymers made their way 3.0km to help the Martin Primary in Barnet. 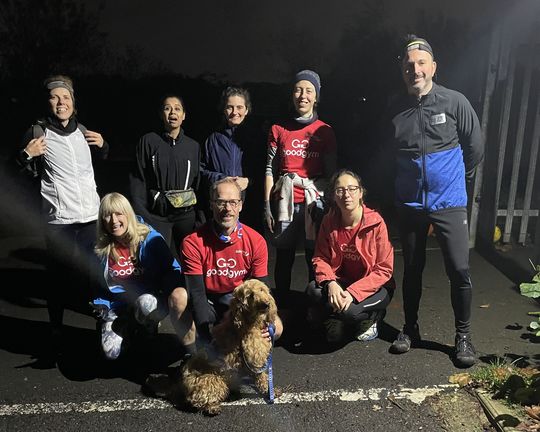 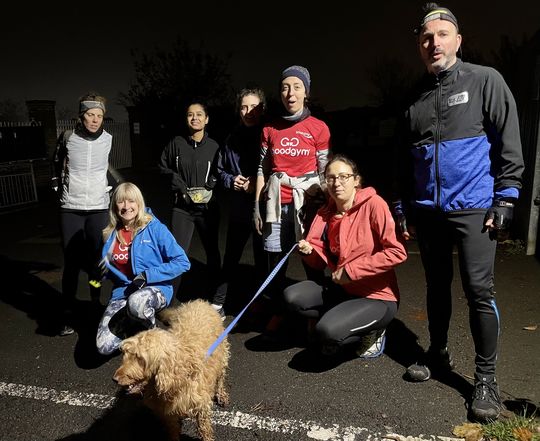 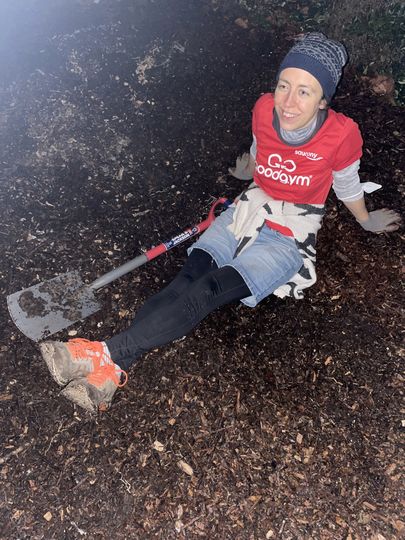 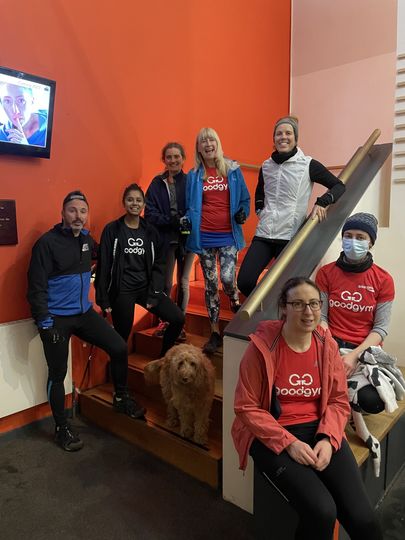 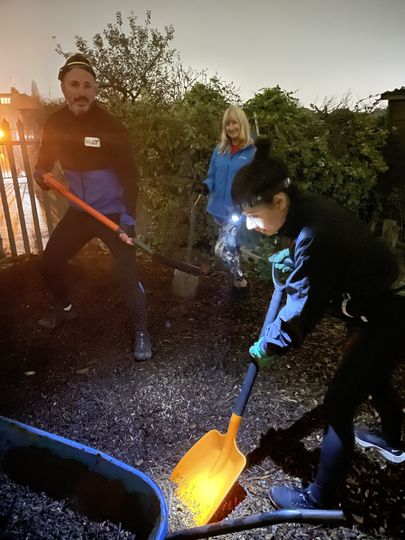 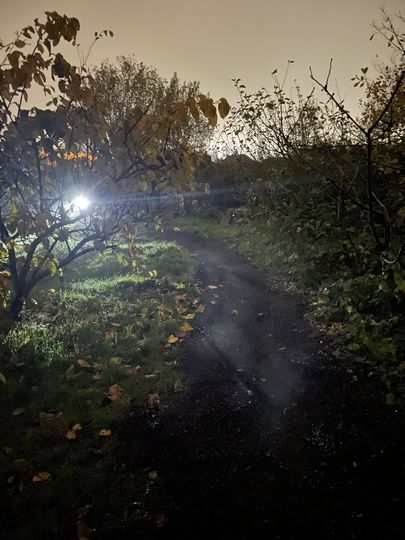 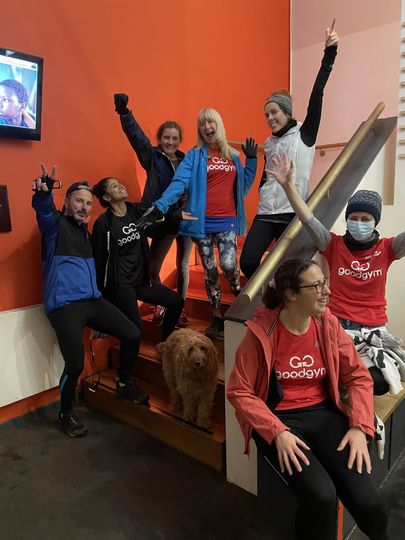 A few GoodGym members came together to help Martin Primary School in Finchley with its Forest School paths. It’s a short run from the Phoenix Cinema to the school where we met up with John who told us what to do. (And also, that England were losing two nil to Wales…! His Irish sense of humour!) We set about our work in the dark, and our torches lit up the steaming wood chips that we spread throughout the woodland with shovels and wheelbarrows. (It was rather eerie!). we headed back for some well earned refreshments back at Phoenix Cinema café. Bizarrely in conversation we realise that we had an inordinate number of Portuguese speakers in the group.