25 runners ran 5.5km to help their local community in Barnet. 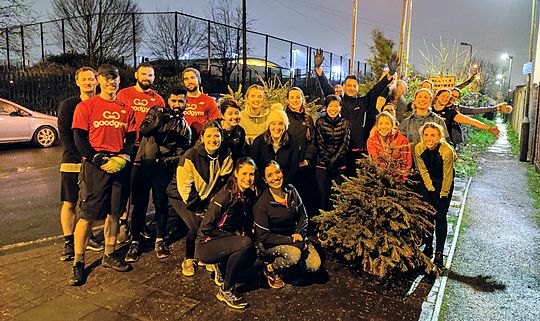 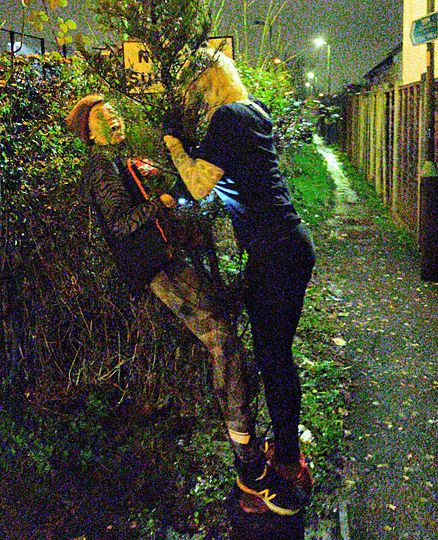 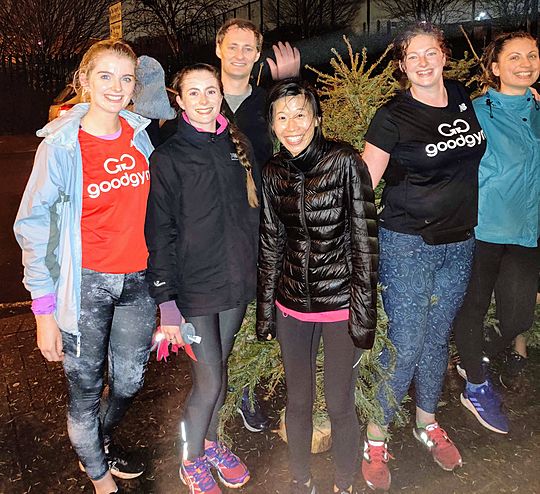 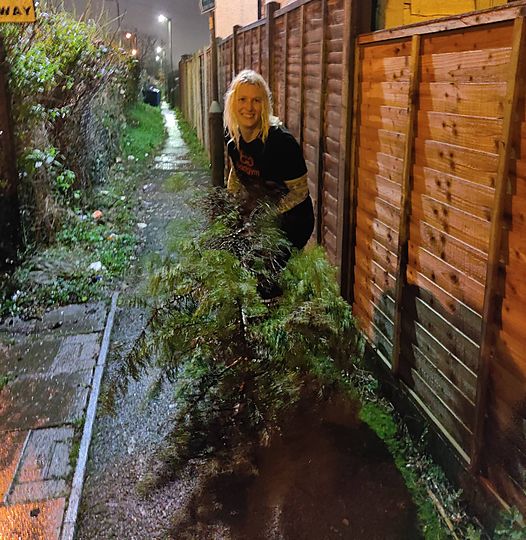 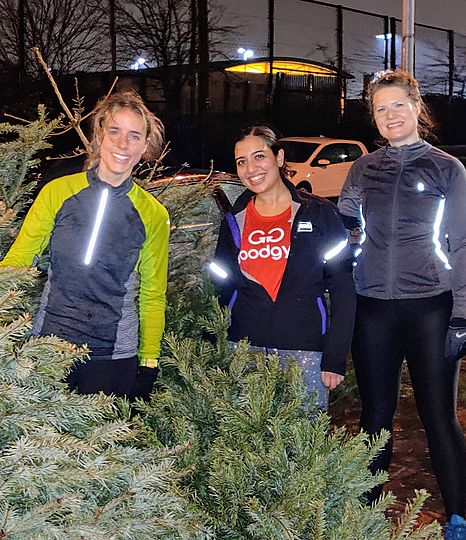 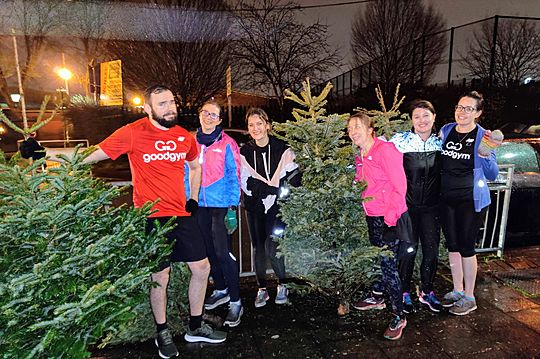 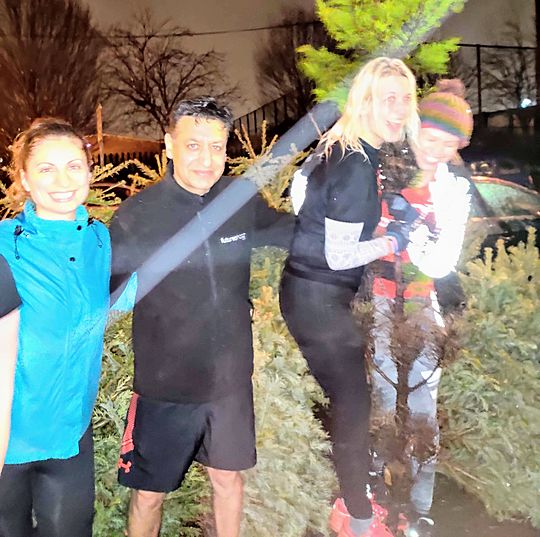 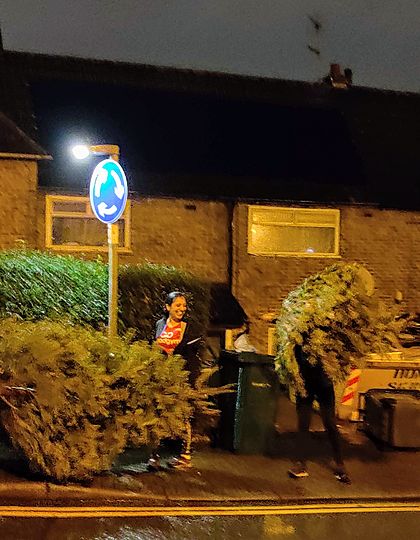 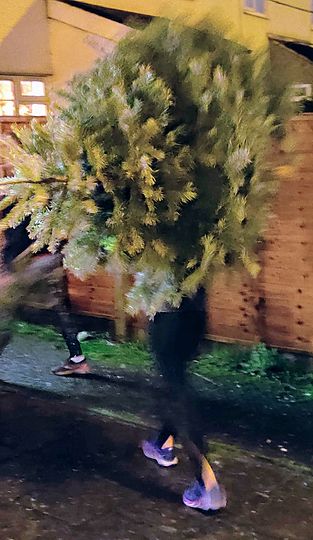 Twenty Five (25!) tremendous GoodGymmers ran 6k in the wind and the rain to clear Christmas Trees from the streets of Barnet.

Meeting at the Phoenix, we were joined by:

🏅 Tom, Jenni, and Bec for their first ever good deeds!

🏅 Sophie, Siobhan, and Lauren for their second ever Good Deeds!

🏅 And Super Charlotte for her 50th Good Deed! Well done all - give them a cheer!

We set off from the Phoenix with Abi backmarking and quickly encountered Storm Brendan's wind and rain. It doesn't stop us though and soon we were at Summers Lane. We divided into teams and spread around the residential streets nearby to look for trees. Once we found them we brought them back to the Summers Lane disposal depot.

First back, Rita and Rachel with a strangely tall tree; Sally's team who brought FOUR trees; Sophie, who managed an entire tree herself and is the person behind the walking tree in the pictures above(!).

A great effort. We ran back, with Paul leading a faster group, and were back at the Phoenix in no time. We had our reward ready too: the first GGB social of the year, organised by Mumtaz, at the Bald Faced Stag. With a brilliant turn out, we tucked into some millionaire shortbread and chocolate brownies courtsey of Mumtaz, and presented her with a card from GGB and beyond to thank her for her efforts with the GG Christmas party and all the GGB socials. Thanks everyone!

See you next week in some hopefully more hospitable weather..