Easy Is As Easy Dogs

15 GoodGymers made their way 4.2km to help the Haringey in Haringey. 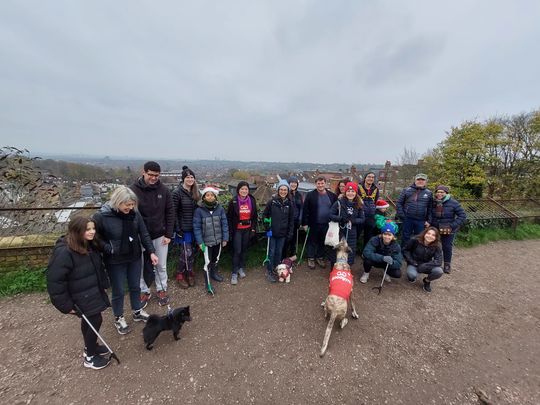 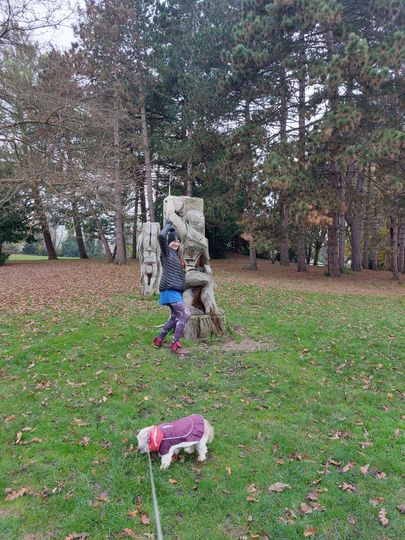 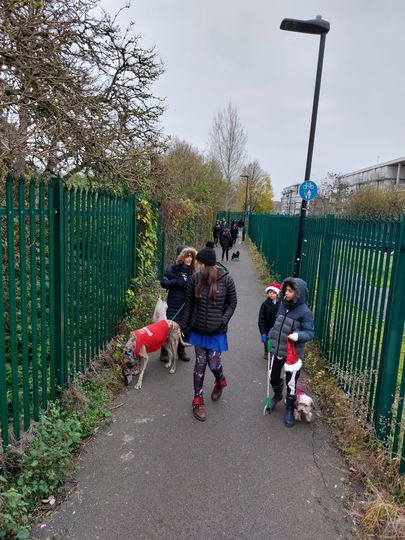 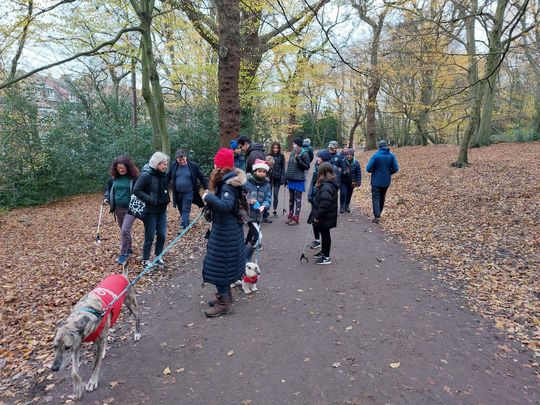 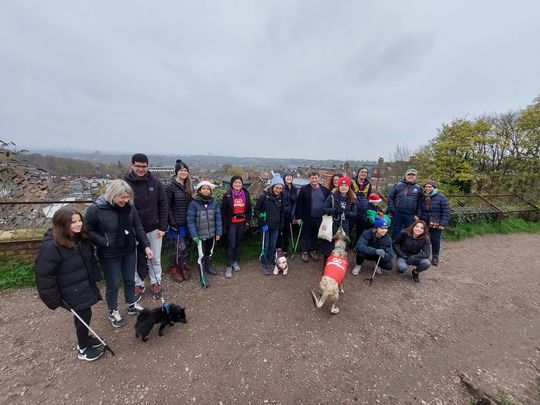 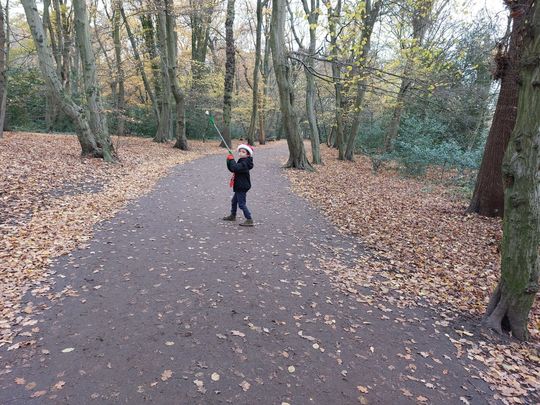 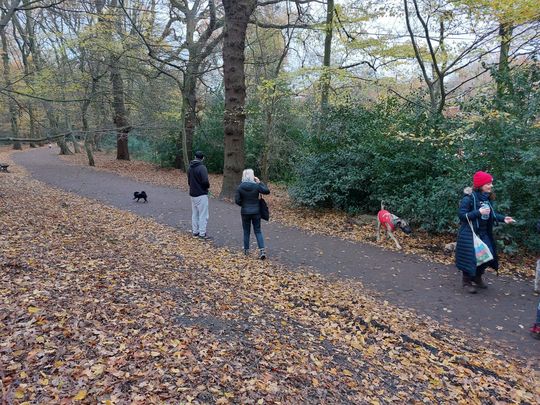 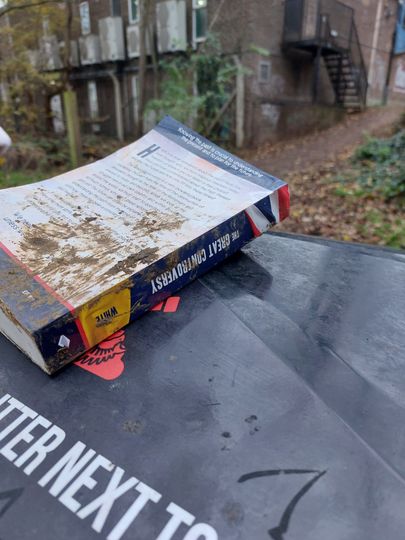 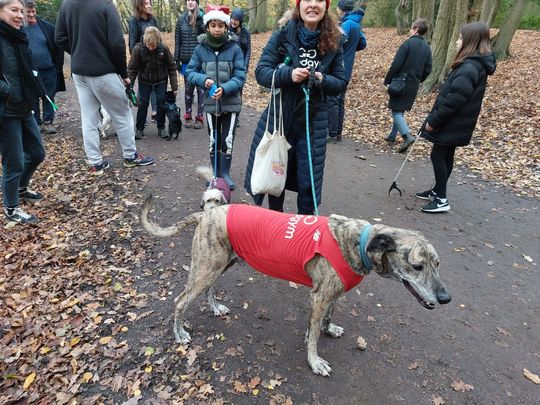 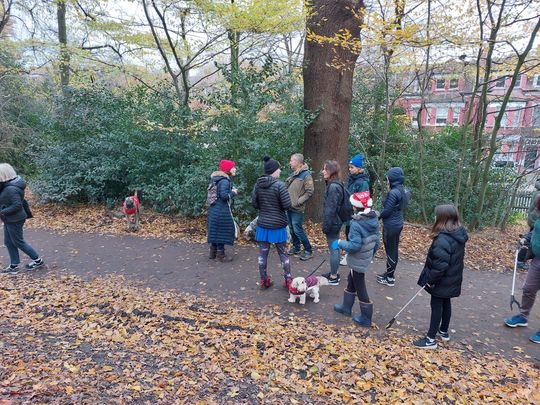 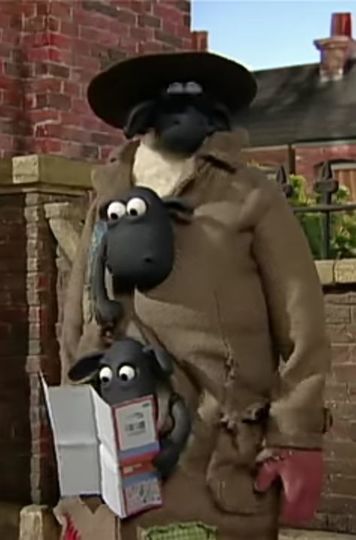 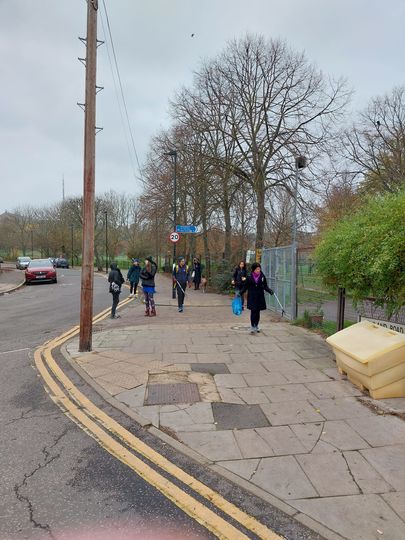 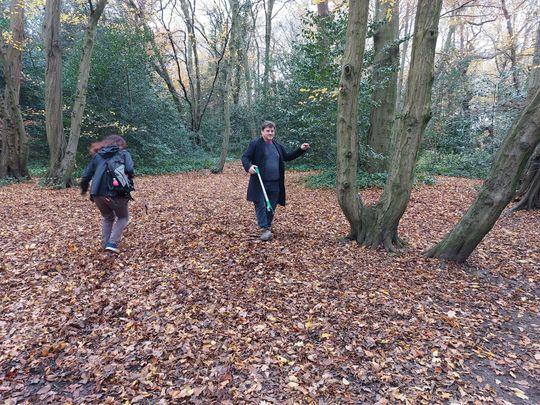 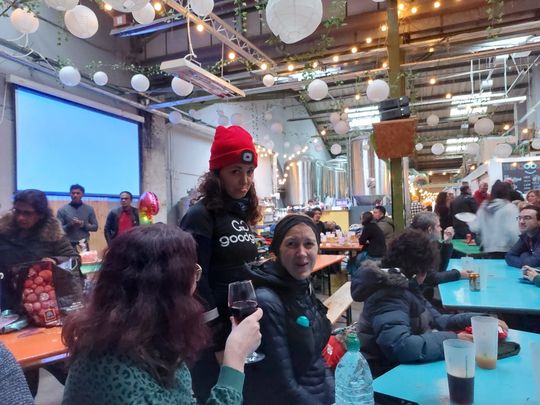 15 Goodgymmers, 3 mini-Goodgymers, and 3 paw-fect doggoes went on an epic walk in the woods for funtimes, hilarity, and litter picking.

Everybody Make Some Noise

We welcomed Matt, Kristina, and Great-Gramps himself Euclides Sr for their maiden Goodgym tasks. And they were aces. Boom.

Everybody make a big fuzz for mini-Goodgymmers Brody, Theo, and Sebastian who, frankly, made some of our regular full-sized GGers look bad with their zesty and conscientious litter picking efforts. The kids are alright indeed. Boom³

And, last, but in no way least, a big round of applause for the furry ones. And I'm not talking about good ol' Gramps here but the lovely Murphy, Nyx, and Annie who were a joy to walk with. Good dogs! BOOM!

You can all come again!

If this was a late 90s/early 00s film, the opening scene would look something like a cheerful but frazzled Gramps attempting for the fourth time to get three excitable dogs, three excitable kids, and fourteen excitable Goodgymmers to stand still somewhere in the woods of North London as he pleads for 'at least one good photo' just as the dogs decide to jump away from the shot again - followed by a screen freeze and some jaunty voiceover about how you must be wondering how I got here. The inevitable title that would follow would probably be The Dog's Bollocks, or something equally inappropriate.

Well, it all started with what can only be described as a momentary lapse in sanity when Gramps thought it would be a good idea to get together a group of dogs, kids, and Haringey Goodgymmers - the three groups that occupy the Global Top 3 of most likely groups to disrupt all best-laid plans. After all, the adage goes 'never work with animals, kids, or Haringey Goodgymmers,' for a reason.

I'm, of course, kidding. What a wonderful walk we had.

Our Goddgymmers, kids, and dogs were an absolute joy and armed with litter picks and Christmas songs, we managed to cover nearly 5k of woods - through Highgate Woods, the Parkland Walk, and Alexandra Palace - and collected about two bags full of litter along the way.

If you liked what you saw, join us on Wednesday for more shenanigans. And we'll have our social on the 14th December - you definitely don't want to miss that!

Right, now, if we get a producer interested in getting The Dog's Bollocks off the ground, who would play you on the film. I wonder....