Don't Leaf Me This Way

15 runners ran 4.0km to help the Living under one sun in Haringey. 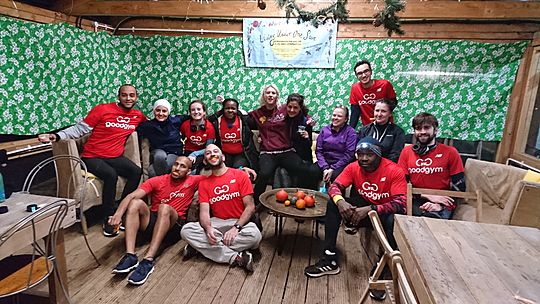 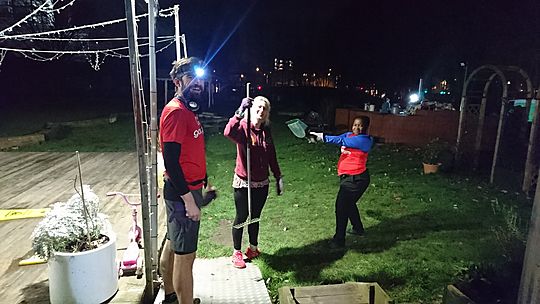 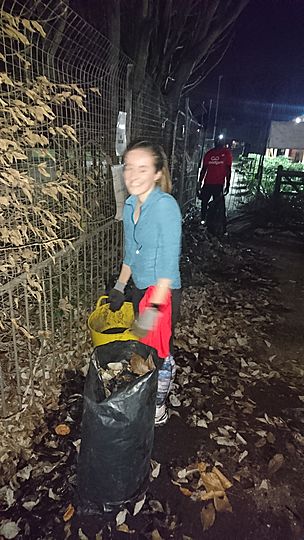 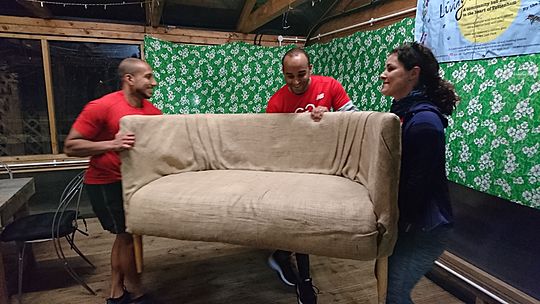 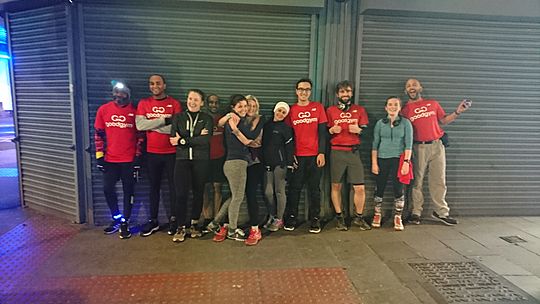 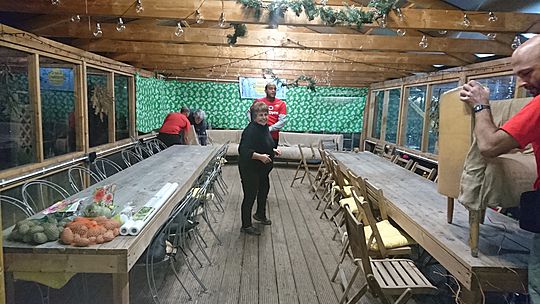 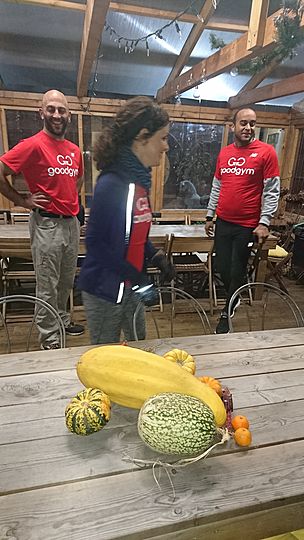 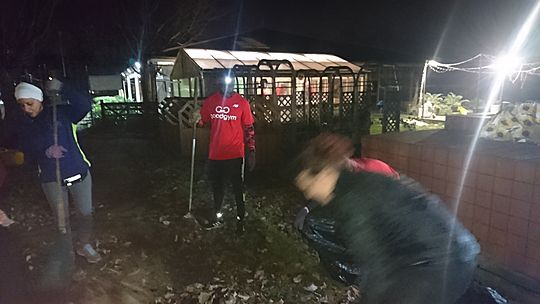 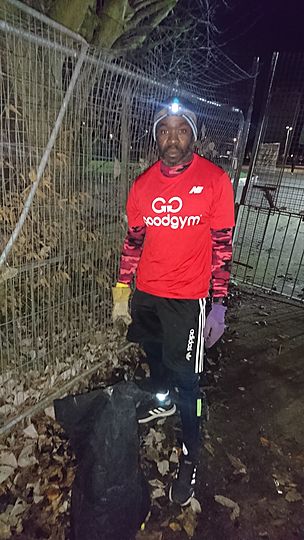 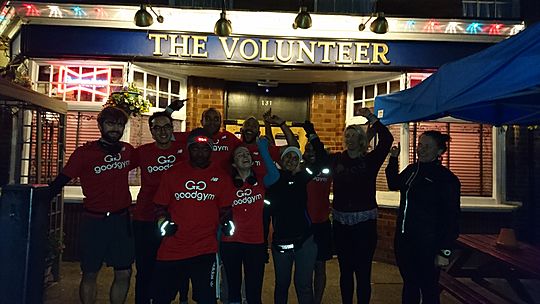 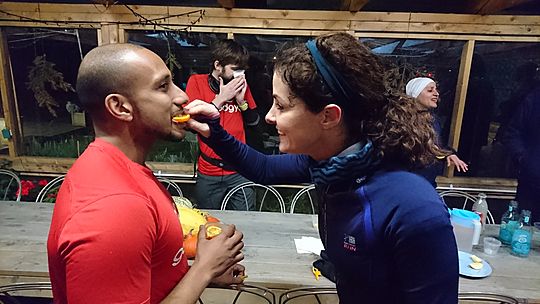 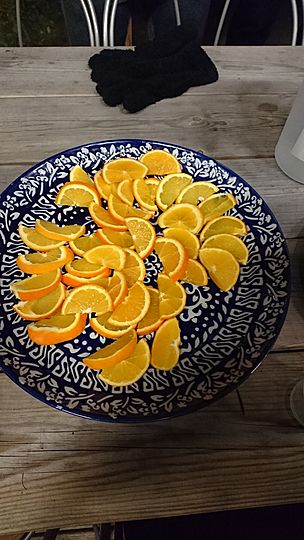 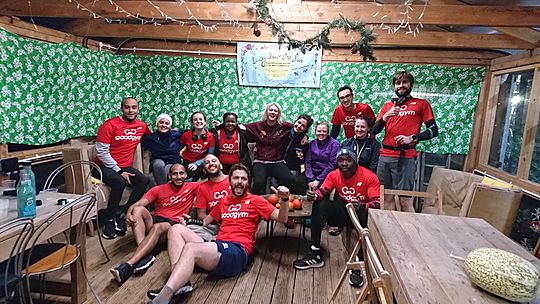 As the GGHaringey crew gathered at HQ last night, the GoodGym January Challenge Counter ticked over its 8000 Good Deed for the month - what an amazing effort from everyone. In Haringey alone, we've completed 199 deeds this month and covered a whooping 1402 kms. A pat on the back and a tip of the hat to you all. Heroes!

Everybody make some noise for Rachel, visiting us last night for her first group run ever. She was aces. Also, having just mentioned the Jan Challenge, we can't let this opportunity slip without losing our minds over our very own Latoya who, as part of her RED Jan challenge, has completed at least one deed everyday this month and has racked a super impressive 37 in total so far. Superstar!

Leyla, you've got me on my knees

HQ was buzzing last night as 15 effervescent Goodgymmers gathered for the night's task. T'was a cold one, so we kept the briefing short and the warm up robust. Before you knew it, Rebecca had set off leading a walking crew and there was nothing left for the runners but to dash off too. We took the scenic route, running a cool 3k and arriving at LUOS to find Leyla with open arms and plenty of tasks for us.

We divided into three teams: one team was in charge of shifting some furniture into an outside area and creating an al fresco sitting room. Another team was tasked with tidying up the BBQ/ pizza oven platform. And another team was in charge of clearing the walking paths that surround LUOS's beautifully kept gardens of the old, mushy fallen leaves that were making it a slip hazard.

Our Goodgymmers jumped headfirst into their jobs, and they bubbled and fizzed in efficient harmony. There was even time for some risque jokes in the fruit and veg gazebo but we'll save those for ourselves.

After a while, some Goodgymmers managed to find themselves another job sorting out some compost and transporting it to some planting beds.

Alas, all good things come to an end and we called it a night. But not before Leyla fed us North London's best oranges (this is not hyperbole - they just are the best).

LUOS is located at  Down Lane Park and we took advantage of the setting, using the park for a very testing plyometrics fitness session.

One final shuffle to HQ and everyone went their merry way, happy and tired. Boom!

Join us next week for more fun and games!