A sting in the ankles

13 runners ran 3km to help the Miltoncross Academy in Portsmouth. 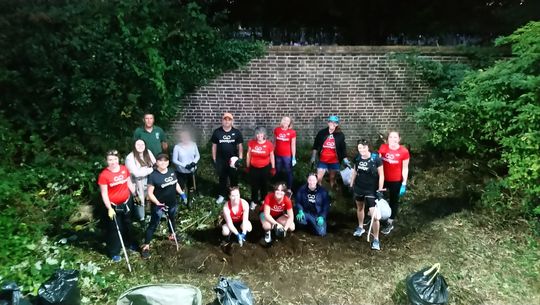 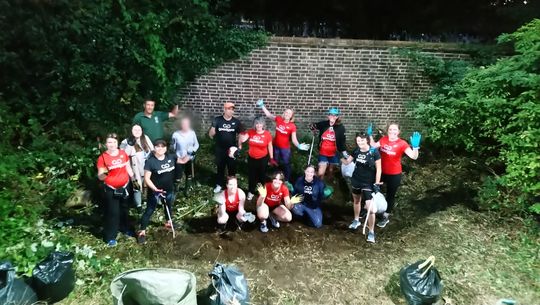 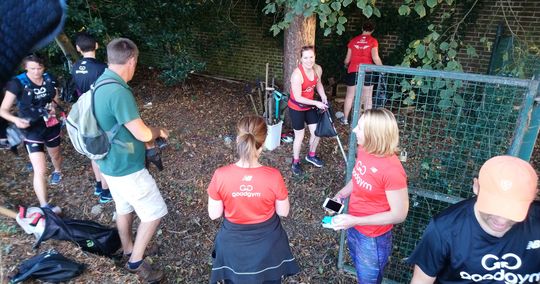 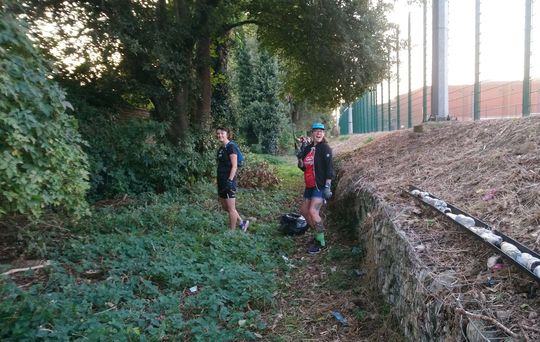 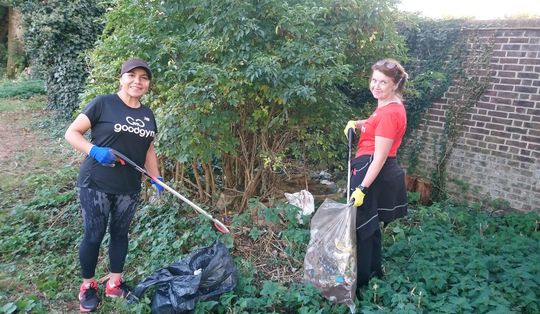 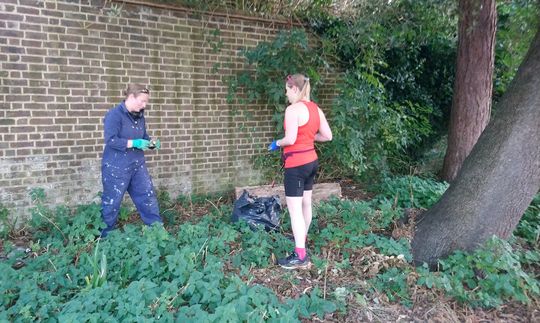 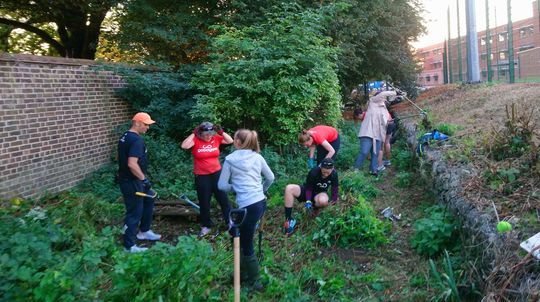 A good turn out today for the first visit to Miltoncross to start to clear the green area so it can be used for eco club, Duke of Edinburgh's Award volunteering, science and geography lessons.

We were joined tonight by Andy Ames from Hampshire & IOW Wildlife Trust, Miss Williams the geography teacher and Charlotte, the senior student who came up with the idea to put the area to use.

There was A LOT of litter to be collected, many years of crisp packets, strange drinks cans (have you heard of "Emoji" drink?), LOADS of pens, an ancient football boot and a disfunctional laptop. We also filled a good few bags with recycling so the site bins are much fuller tonight. Andy used a found piece of guttering to hold some of the plastic bottles when we ran out of bags.

In addition to picking the litter, we also started to clear the old pond area. So. Many. Nettles. It didn't matter what protective clothing you had on, you were guaranteed to go home with more stings than you came with.

We doubled the compost heap, found plenty of wood for the bug hotel and rehomed some beetles and a bee.

90 minutes passed fast and although we made a good dent, there is still loads to do here so we will definitely be back! Watch this space for dates.

Area Activator for GoodGym Portsmouth. I love running, living near the seaside and getting out into the great outdoors! I also like cake!