A night of the HUNDREDS! 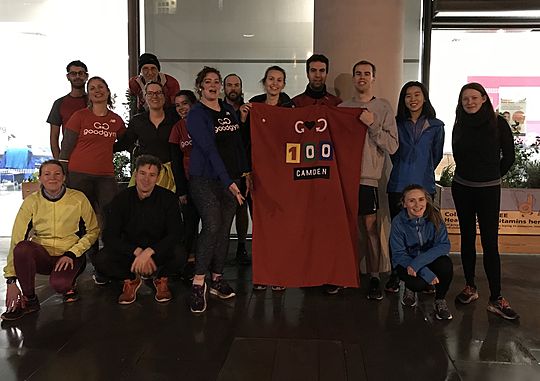 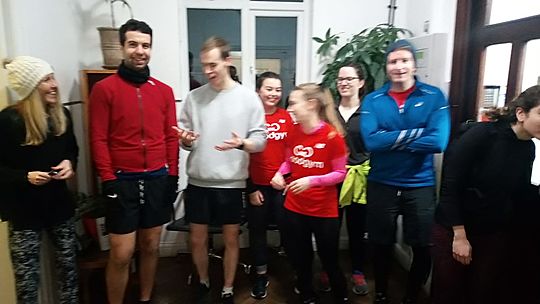 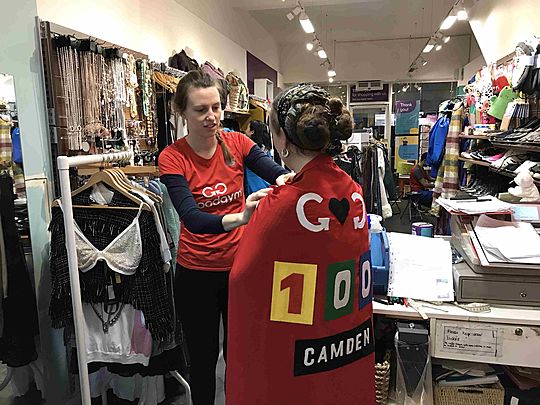 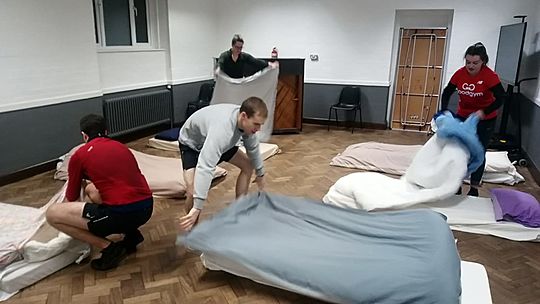 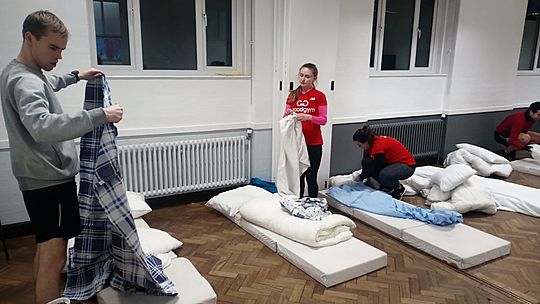 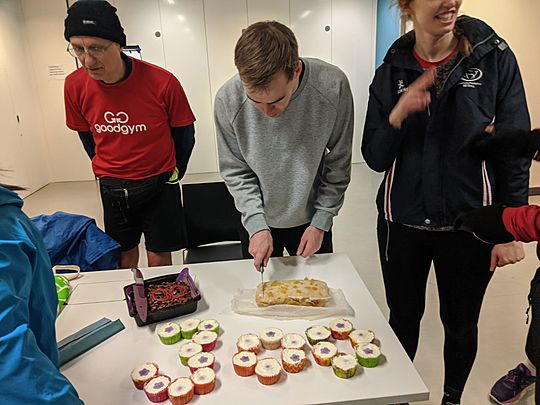 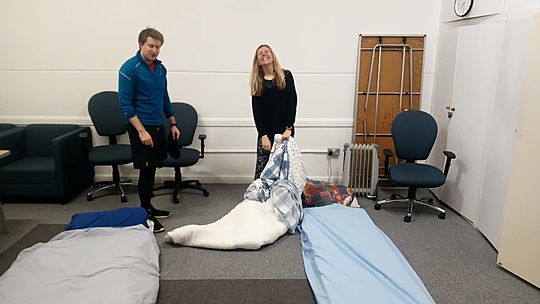 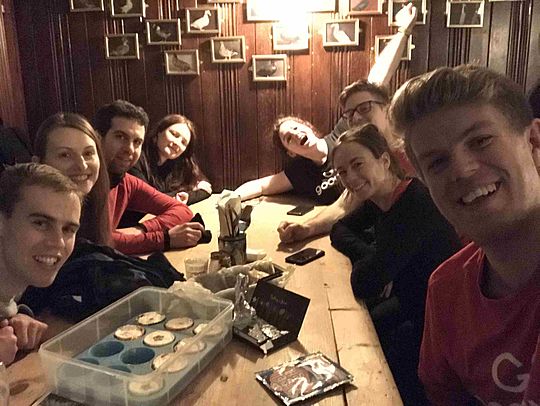 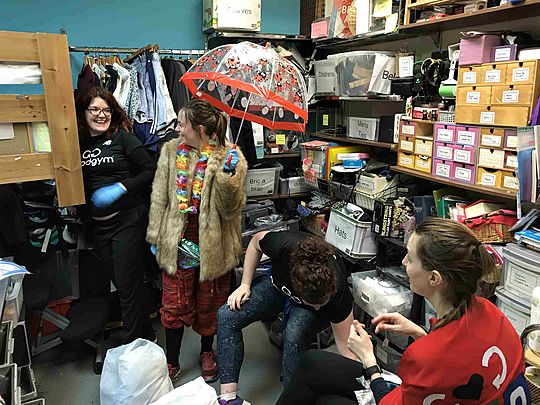 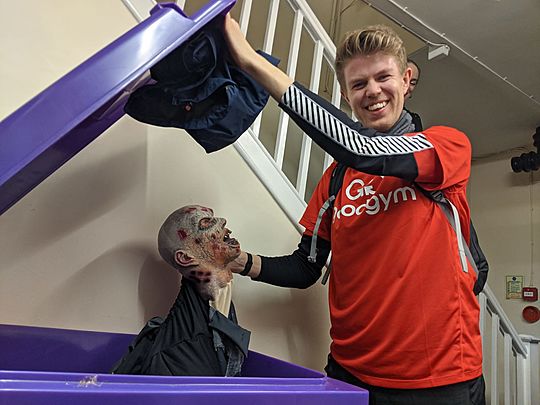 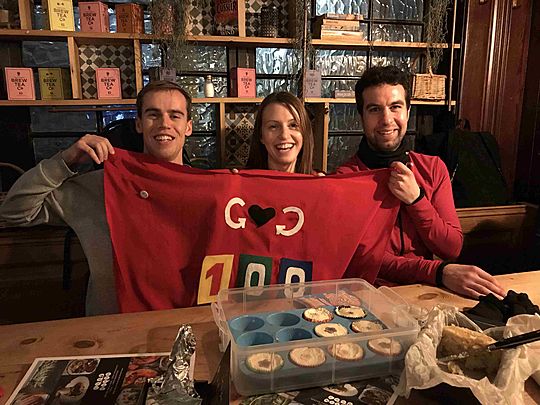 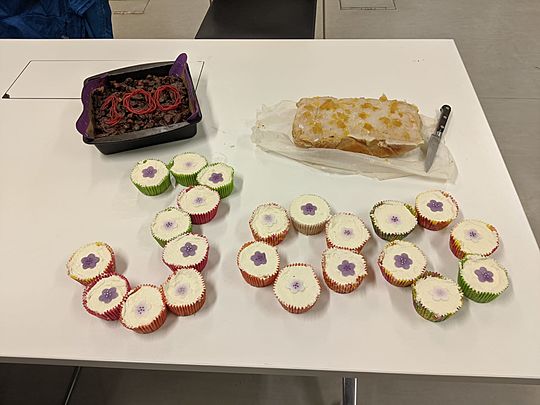 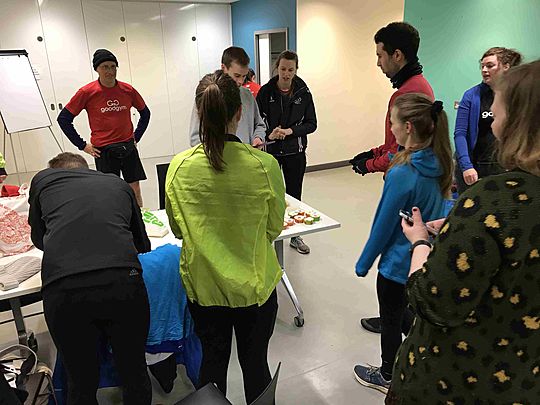 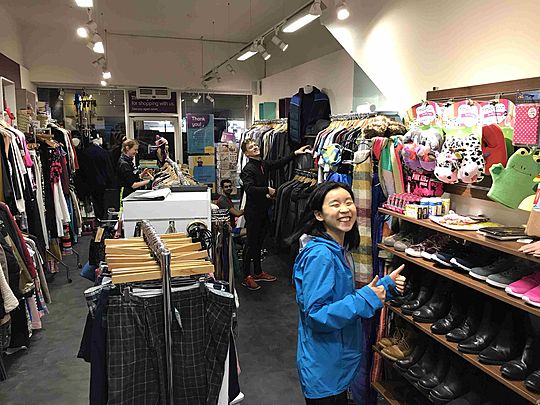 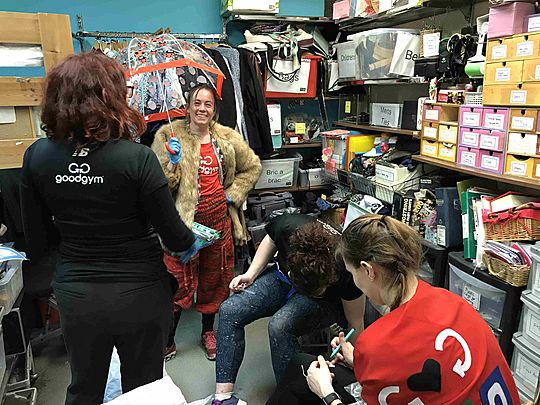 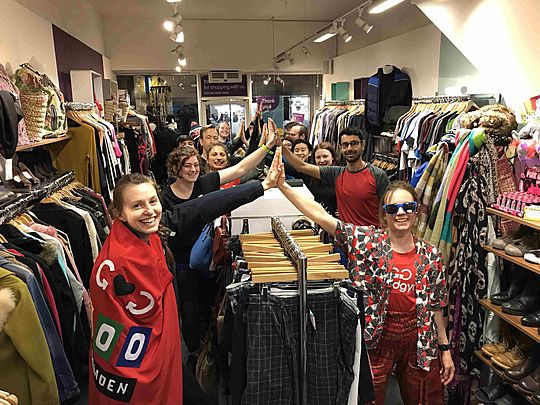 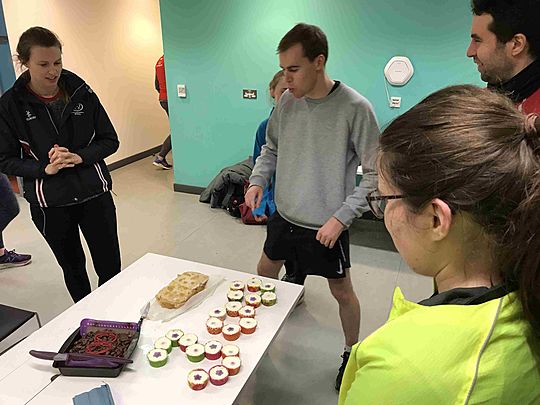 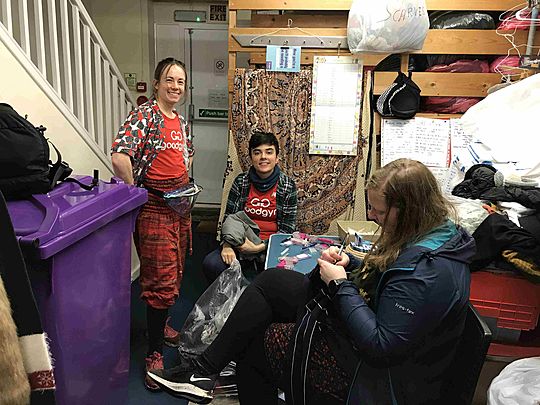 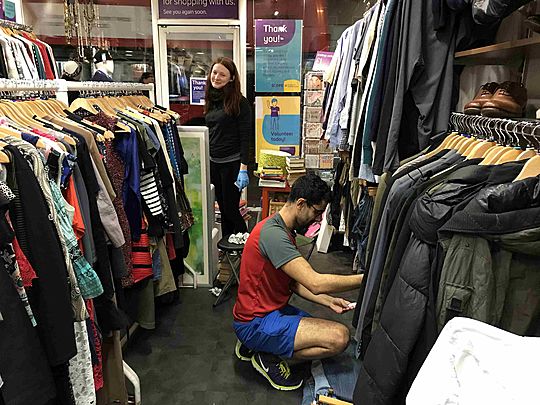 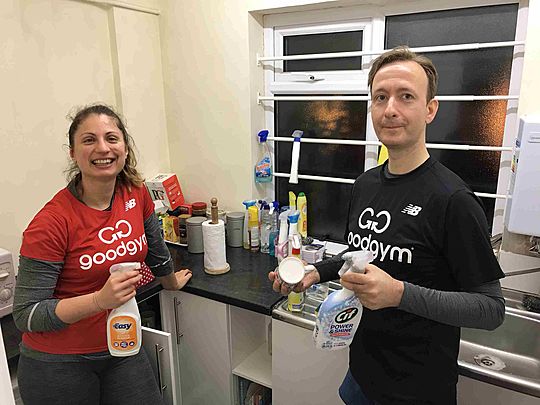 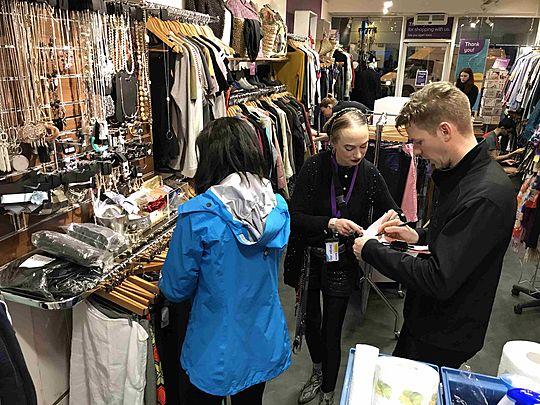 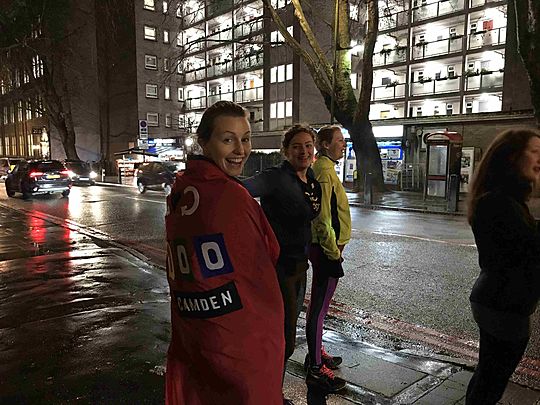 24 GoodGymers were out on a wet and windy Wednesday night, doing good in Camden!

We had a new runner join the herd tonight - welcome to Ash! I'm glad you rose to the challenge of finding out the four ways you can get involved in GoodGym while you were out on the run. You're welcome back anytime!

While you're here, why not sign yourself up for next week's double-task extravaganza? We're going back to Cecil Sharp House (outdoors) to help tidy up the gardens, and C4WS (indoors) to help make the beds for the homeless.

It was also a HUGE night of [hundreds] celebrations - not one, not two, but THREE Camdeners reached 100 Good Deeds last night; George, Freya and Hanry! Well done you wonderful trio - let all of those Good Deeds (and cheers!) sink in. GoodGym's only ever going to be as good as the people who keep coming back to help in the community, and it's a brilliant personal achievement that you've all stuck at it so consistently.

Talking about consistency, we have an even bigger Good Deed number - and wonderful human - to cheer; Abi had her 300th last night too! You really are in a lap of the gods now, and firmly in the hall of fame. Well done, well done, well done x 300 for everything you're doing for Camden and for GoodGym - it wouldn't be the same without you.

Before I get to the cake-geddon that seems to be happening more and more lately - something I'm all for by the way - we'd better talk about the tasks too.

John took 10 runners to our weekly winter task to help out at the homeless centre at the American International Church on Tottenham Court Road. The Helpers there are kept busy making meals for the centre's users, so GoodGym's assistance is vital in putting together their beds. We were told that several people whose beds we'd made in recent weeks had gone on to find work or accommodation with the help of the centre.

Afterwards, the GoodGymers headed off through the drizzle and puddles of St Pancras, for a fitness session at Granary Square. The options were either two or three laps around St Martin's College. Hanri did four!

The rest of us hit the pavement and headed up to Camden High Street to see the inimitable Helen and lend a hand sorting out the shop. As ever, she was ready with her written out list of tasks that needed doing and we were all put to work. There was donation tagging and sizing, sorting and prepping, fancy-dress wearing (looking at you Rosie!), jewellry sorting, dusting and cleaning and tidying up the back office. Everyone got stuck in for a good 40 minutes and what a difference we made.

As the clock struck 8, it was time to wrap up and head back to the Living Centre for what can only be described as the blaze of cake. Both Liz and Abi had been baking some vegan cakes for the festivities. There was a delicious ginger and lemon cake, an 'experimental' - according to its baker - lavender cake that melted in the mouth and a rocky road cake covered with strawberry lace wrapped into a big '100'.

In good Camden fashion, a group of us ended up walking over to the Coffee House pub for a few drinks to celebrate all the hundreds. We couldn't even finish all the cake in the end! Madness. Camden, you're great. Keep on coming back and doing what you're doing.

AGE UK COMMUNITY MISSION: This Saturday, there'll be a group of us braving the cold (and hopefully not too wet) to help out at the Age UK Great Croft Day Centre garden between 1 - 2:15pm. We're fully booked at the moment, but please comment on the community mission, text or email me if you'd like to come along as well!

NEXT WEEK'S RUN: We're going back to Cecil Sharp House (outdoors) to help tidy up the gardens, and C4WS (indoors) to help make the beds for the homeless - put your name down now if you fancy coming along.

Happy running between now and then.